"We're Stuck Having the Same Conversations" on Women in Agriculture

Derogatory terms were cast at Megz Reynolds after she asked on social media why the narrative of a "farm wife" continues to be pushed.

She also received a lot of positive feedback. But she said the overall response goes to show how stuck in the mud the industry remains.

Reynolds, who is involved in agriculture (she farms grain near Kyle, Sask.), manufacturing, and consulting, tweeted her frustration:

Why are so many in agriculture still pushing the ‘Farm Wife’ narrative?

Show me another industry where the wife is labelled and defined be her husbands roll?

Let’s recognize women as individuals not extensions of their husbands.

She's not new to being in the public eye. She's vocal on social media and ran for the Conservative nomination for Cypress Hills-Grasslands in 2019 (which now-MP Jeremy Patzer won).

"I'm used to some pushback on some of the stuff I say. I think if anything, it just highlights the changes that do need to happen when women bring things to attention and are attacked for doing so. What's more frustrating is that's still where we're at in agriculture."

Reynolds doesn't have anything wrong with women who want to assume a traditional role.

"This was never to put down the term 'farm wife' or to make women feel like that's not something that they should be able to aspire to, if that's what empowers them and how they want to define themselves," Reynolds said. "It's more that I want people in the industry to ask a woman how she wants to define herself, what her involvement is in the farm."

There's a long way to go until that point is reached, Reynolds believes.

"I feel like we're stuck having the same conversations. We're starting to see more people, and more men get involved in the conversation. But we still have women that are stepping back from the industry or completely leaving the industry because of having to deal with non-stop sexism, sexual harassment, feeling unsafe at farm shows, not feeling comfortable to do their role and to be safely supported to do so by the company they work for and not feeling comfortable to not call out this behaviour when it happens because they're worried they're going to lose their jobs."

Reynolds added that it all starts with creating a conversation around the issue, and "bringing that spotlight to something that needs to be talked about and quite frankly needs to change." 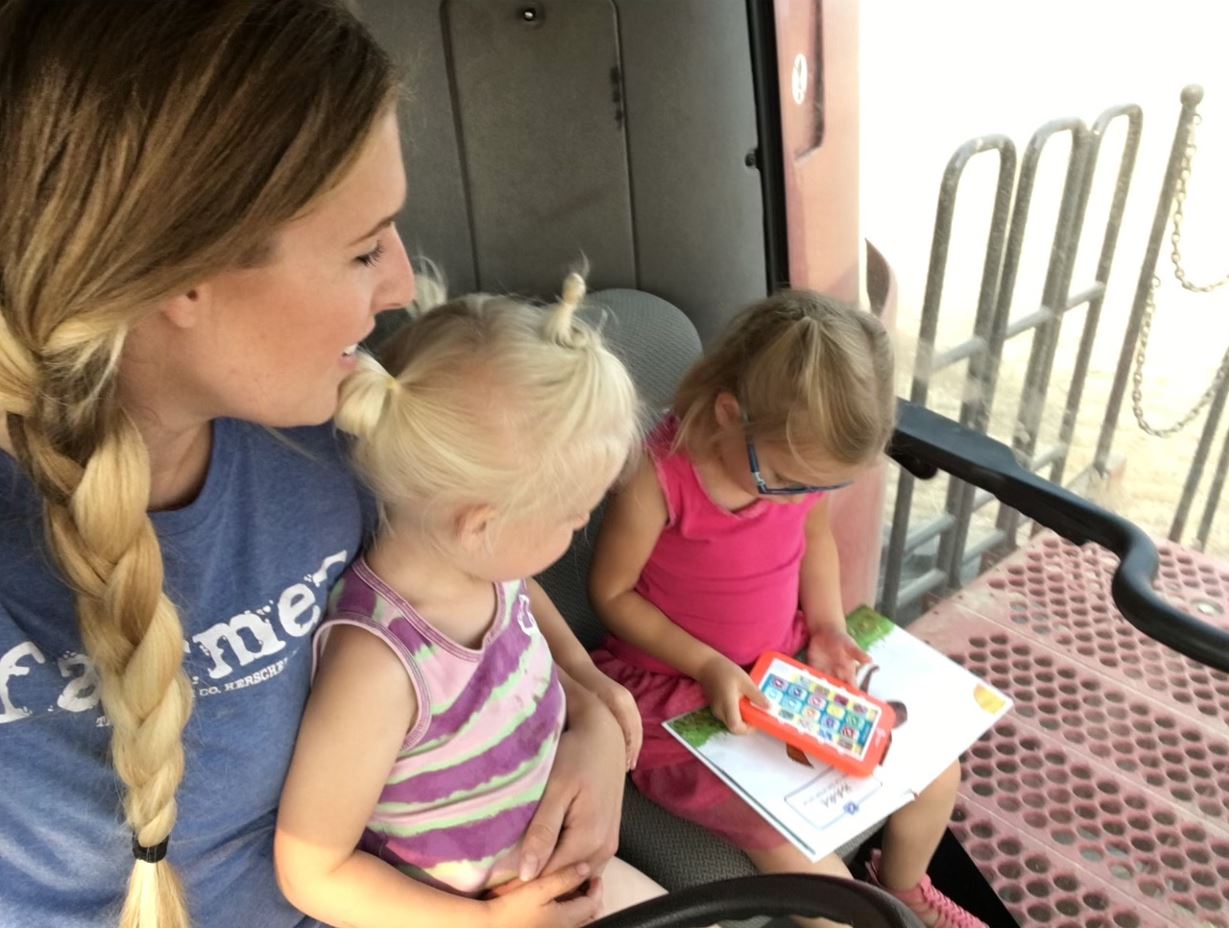 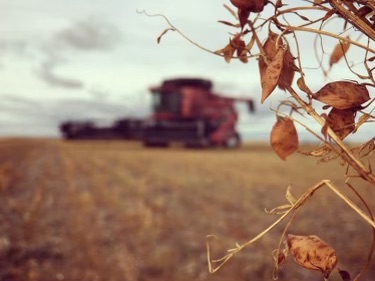 Average Drops for New Cases, but Another Record Set for ICU Hospitalizations

Farmgate Milk Prices to Rise: How Will this Affect My Grocery Bill?

Bruins Coop Up Hounds With 9-0 Win

No Chapped Lips This Winter! Grab Your New Favourite Lip Balm from "Get Chapped"