The Omicron variant of COVID-19 dominated headlines late in 2021 - a theme that will continue into 2022 - but there are many more topics to watch for in the Estevan area in the new year.

Here's a (non-exhaustive, and hopefully not-exhausting) list of 22 stories to watch for in the Estevan area as we enter the new year.

Drought conditions continued across Saskatchewan in 2021, leading to government taking strides to further support producers. A Christmas snow hit Estevan heavily, which is good news for moisture levels. But higher levels of precipitation, with it coming at opportune times, would be a boon for crop growth and thriving livestock in 2022.

The Petroleum Services Association of Canada (PSAC) predicted in November that 2022 will see oilpatch drilling return to pre-pandemic levels. They expect 5,400 wells to be drilled across Canada on the year, which is a 16-per-cent year-over-year increase. Southeast Saskatchewan's economy is a microcosm of the energy sector's strength, so the extra dollars going into the region would be welcome news for business.

"It feels like March 2020 all over again" is a common refrain on Twitter, with a rash of recent sports cancellations. The Huston Cup games between the SJHL's Estevan Bruins and Weyburn Red Wings were postponed due to close contacts with COVID-19. The Bruins are hungry for a league championship, after loading up in the offseason and starting their Centennial Cup-hosting campaign with a record of 24-7-2 (second best in the league). The province has not indicated any plans on shutting down sports, with nearly 73 per cent of everyone in Saskatchewan being fully vaccinated, booster shots being available to all adults, and early data pointing to the Omicron variant posing less of a health threat. We'll see whether cancellations continue, like at the onset of the pandemic, or if the Bruins have a chance to go on a lengthy playoff run before hosting the national Jr. A championship. As of this writing, the Bruins are scheduled to play Tuesday in North Battleford.

Estevan Apex 18U AA Bruins on another strong season

This is familiar territory for the 18U Estevan Apex Bruins in the Saskatchewan Minor AA Hockey League. They're contenders, just like in 2019-20, but the country is at a crossroads with the new variant. Estevan is 20-3-1 this season - the third-best record in the 25-team league. They had the best record in 2019-20 (and were 4-1-0 last season), and were tied 2-2 in a best-of-five second-round series with Yorkton before everything was shut down. The AA Bruins are slated to visit the Regina Rangers on Sunday.

Summer sports have fared better than winter sports for being able to avoid restrictions. The Big 6 Hockey League wrapped up its 2021 portion of the season with a pair of December 30 games being played. The next action comes January 7. Could this be the first completed senior season in three years?

Families have been much busier over the last half year, thanks to sports happening again across the board. That's good news for kids' mental, physical, and social wellbeing, parents' sanity, and the economy with tournaments bringing in loads of people to hotels and restaurants. Can they continue to happen? Will there be a lot of brief breaks with cases spiking from the Omicron variant? Or is there another shutdown of kids' activities on the way?

A trio of Estevan players were selected to represent Canada in water polo at the Youth Pan American Championships in Brazil in the new year. Twins Josie and Alex Andrist and Mikayla Hack represent a thriving water polo program in The Energy City. The games are booked for January. Read our story with Josie Andrist HERE.

The Saskatchewan Coal Transition Centre (comprising the Estevan and Coronach centres) looks at helping set workers up for success in life after coal mining is phased out. This was the last year for Unit 4 at the SaskPower Boundary Dam power station, and Unit 5 has until 2024. Estevan, Coronach, and area received $10 million from the province in early 2020 for their transition from coal. 2022 will be another in a series of years of change for many families in the area.

The province released its 2021-22 budget in April, with the books not expecting to be balanced until 2026-27 at the earliest despite an electoral promise to reach that goal by 2024. "It is difficult to overstate the impact of the pandemic," said Finance Minister Donna Harpauer in April. What will another pandemic-era budget look like, and how will it impact you? We should know early in the new year.

The first homicide case in Estevan since 2014 will continue in the courts next summer. The body of 55-year-old Angelo Galido was found at a residence in early June, and a week and a half later, 41-year-old Gurwinder Singh Toor was arrested and charged with second-degree murder. A preliminary hearing is set for July 25-27.

A question for many working in education, students, and their families is whether school will continue as-is for the rest of the academic year. Ontario pushed back the return to class by two days to January 5 because of surging COVID-19 cases. The Saskatchewan government said classes will go ahead as planned. For now, it's business as usual.

The City of Estevan has teamed up with George Harris Collaborative Inc. as it looks to give new life to its downtown. There have been multiple sessions for input from businesses and citizens in general. Something to watch in the new year will be how the public engagement works into the developing plans. “The Downtown has good bones. With the help of the people of Estevan, we can build on this to make Downtown a desirable and memorable destination, with something for everyone” said landscape architect, Patty McKee, upon visiting Estevan last week. “A road is something you drive on. A street is somewhere you stroll down.”

Enjoyment of the $4 million Pathway Project

The past year saw crews working on tight deadline to complete a major City project - a city-wide pathway project that had to be complete by the end of the year. Parts were finished during the warmer months, and able to be enjoyed. But spring 2022 will be an opportunity for the entire multi-purpose system to be taken advantage of.

Will the Return of Events Continue?

Downtown street dances, rodeos, and Christmas festivals downtown highlighted some events that came to fruition once the province removed its COVID-19 guidelines in the summer. With cases on the upswing, but the possibility that the new variant doesn't pose the same health risk as previous versions of the virus, and a higher vaccination rate (with boosters available), early 2022 should give us an idea of whether another lockdown is on the way, or large gatherings will be able to continue.

Southeast Saskatchewan flexed its giving muscles yet again in 2021, supporting numerous causes through many fundraisers. $359,000 was raised for United Way Telethon 45. $159,000 was raised for Golden West Radio's Radiothon for Life supporting the St. Joseph's Hospital Foundation. Our 50/50 For a Cause for Envision Counselling hit $32,000. And Blow Away Hunger saw people go out in droves to Southern Plains Co-op locations in Estevan, Oxbow, and Carlyle to support the Salvation Army food bank with about $10,000 worth of food and money donations. That's just to name a few. The need for community support will surely continue to be there in 2022. It will be fun to see how the southeast rises to the challenge.

An inquiry into workplace concerns with the Estevan Police Service was launched in July by the Saskatchewan Police Commission. There has not yet been anything released regarding this.

From a frigid day in winter (see this past week) to a scorching day in summer, you can get a temperature swing of 80 C in Estevan. Add in wind, tornados (one touched down summer of 2020 just a few kilometres east of the city), flooding, hail, lightning, drought, and wildfire, and you've got a look at Mother Nature's local deck of cards. These phenomena can have massive impacts on the area, as we've seen with the starkly-contrasted recent drought and the floods of 2011. The weather will be something to keep an eye on for all 12 months of 2022.

Estevan's economy being so dependent on the energy industry has caused its housing market to behave very differently than in major Canadian markets during the pandemic. House sales, as of this past fall, were up in 2021 compared to the previous year. Though average sale prices were down. In contrast, the Canadian Real Estate Association reported a 24.4-per-cent increase in June for average home prices compared to the previous year. The pandemic, the oilfield sector, and the transition from coal will be huge factors for housing in Estevan in 2022.

Mental stress from the pandemic

The pandemic has added a lot of stress to lives, and that can be measured by the increased demand for mental health supports. Envision has expanded their services to increase accessibility and keep up with demand during the age of COVID-19. How the predominant story of the last 21 months continues to unfold will have large bearing on the mental health of people around the world, including those in southeast Saskatchewan.

The pandemic caused an overload on the healthcare system, resulting in lengthy delays for surgeries across Saskatchewan. The province announced earlier in December plans to increase the number of surgeries by 7,000 in 2022-23 compared to pre-pandemic levels. They have a goal of reduce their wait-time length to three months by 2030.

Grocery costs have risen across Canada, which is a tough trend for consumers during hard economic times. Will the trend continue?

A "Yo-Yo" for Building Supplies

It might have been cheaper to build your ice shack out of diamonds than wood early in the pandemic. Lumber prices skyrocketed. But they've been up and down over the last couple years. A local man in the industry called it a "yo-yo"-like series of rises and falls recently. 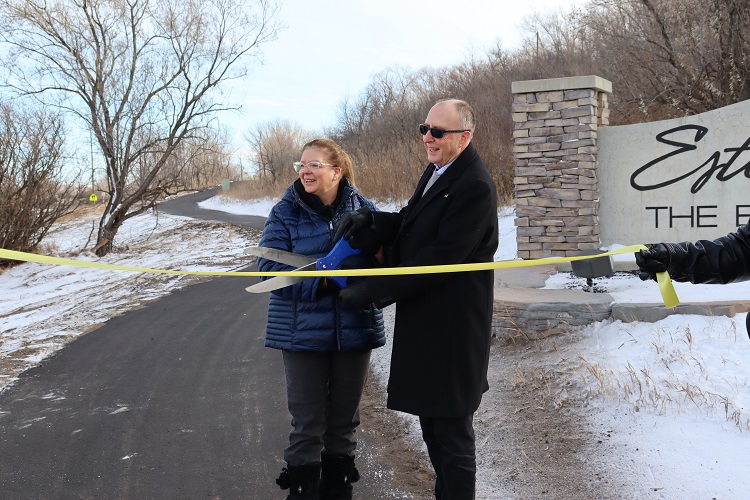 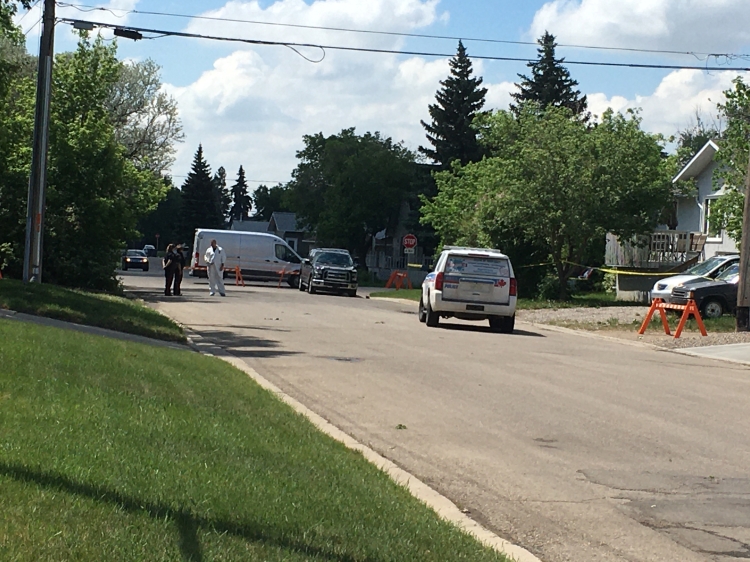 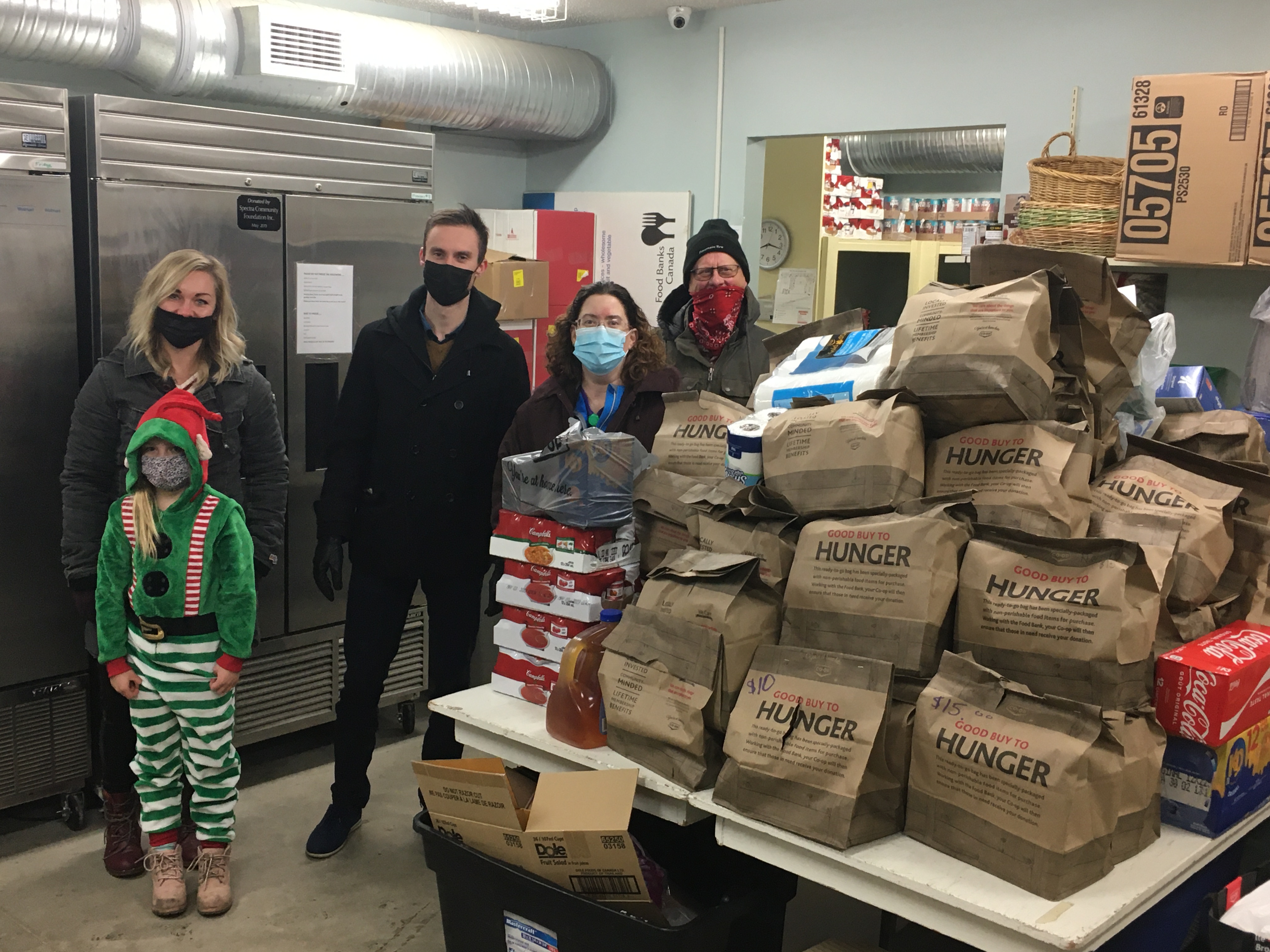 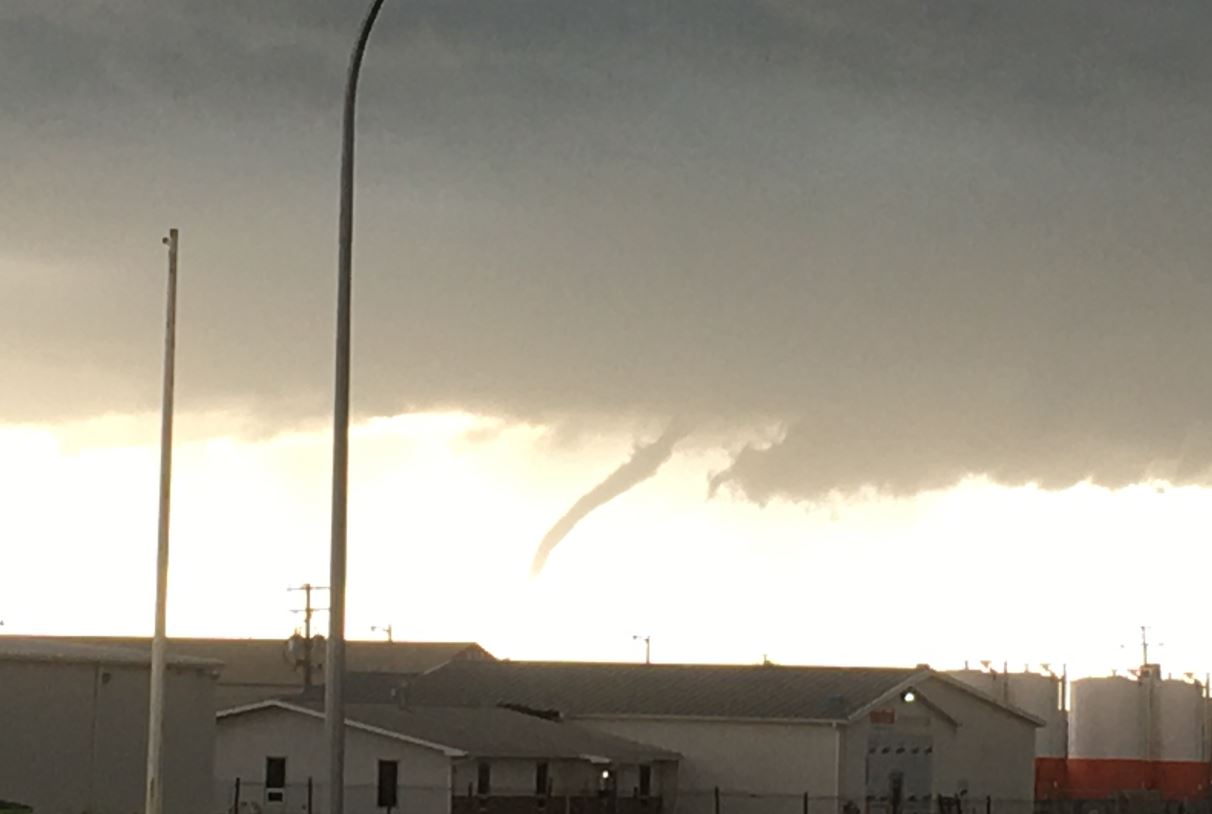 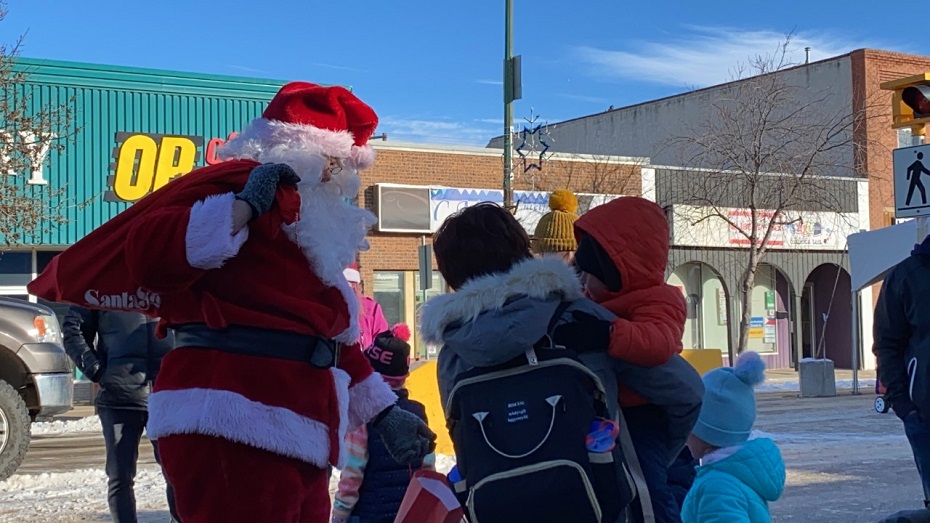 Tips To Keep Heating Costs Down During Extreme Cold

Nothing Weird About Getting Heavy: An Interview With Royal Tusk

Crash At Intersection Of 8th Street And Souris Avenue