A long-awaited return for T&T Rods Show and Shine

The T&T Rods Show and Shine was firing on all cylinders again for its 19th edition Saturday.

Around 110 to 115 cars were on display at the location, seven miles north of Estevan, as car enthusiasts and food fans reunited after a cancelled show in 2020 and an abbreviated cruise in 2021.

Lori Gervais, who organized and hosted the event with her husband Tim Gervais, said attendees were thrilled to have the day return to its full form.

"To have it back in public for everybody face to face, I couldn't even count how many times that was the discussion on Saturday," she said. "Everybody was like 'Thank God we're back. Thank God we're all here and we can enjoy each other's cars and we can hang out for the day like the old days.'"

Attendance and entries were both free.

The day included food put on by the Outram-Madigan 4-H Beef Club as a fundraiser of theirs, an attempted motor blow-up (though a Dodge Caravan donated by Jeremy Swanson at JS Truckmart refused to explode), and burnouts.

"The car show was fantastic," said Gervais. "We had great everything - we had great weather and lots of people showed up. The community had so many things going on this weekend, which was fantastic. So people really could make their rounds between the fair and us and Lampman."

Gervais was thankful for everybody that participated and attended, and the 4-H Club for continuing to provide the food.

T&T Rods will have a car show at the Downtown Business Association's July 21 Night Market in Estevan. 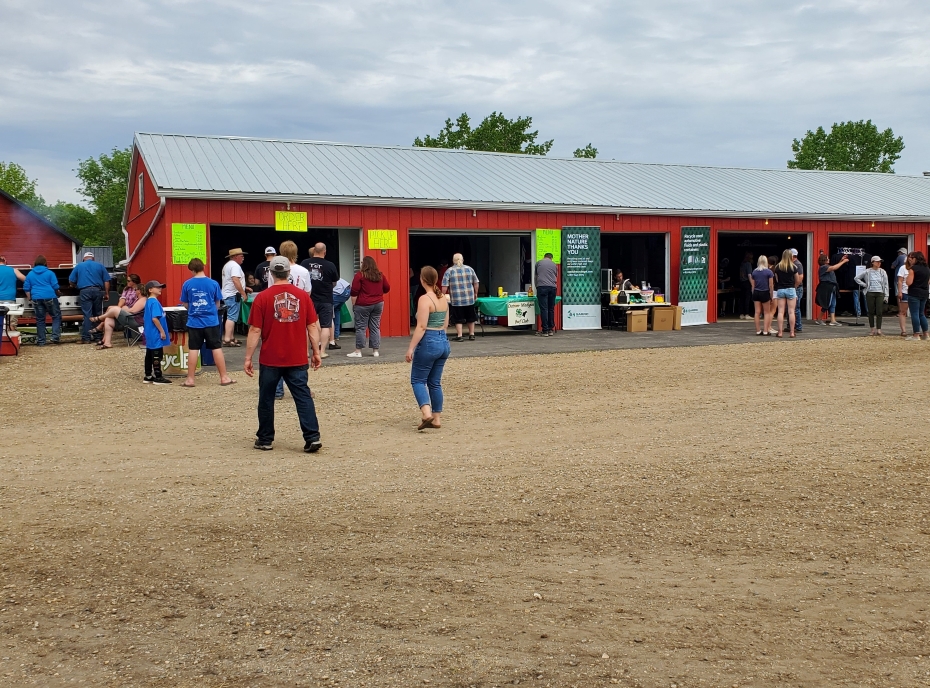 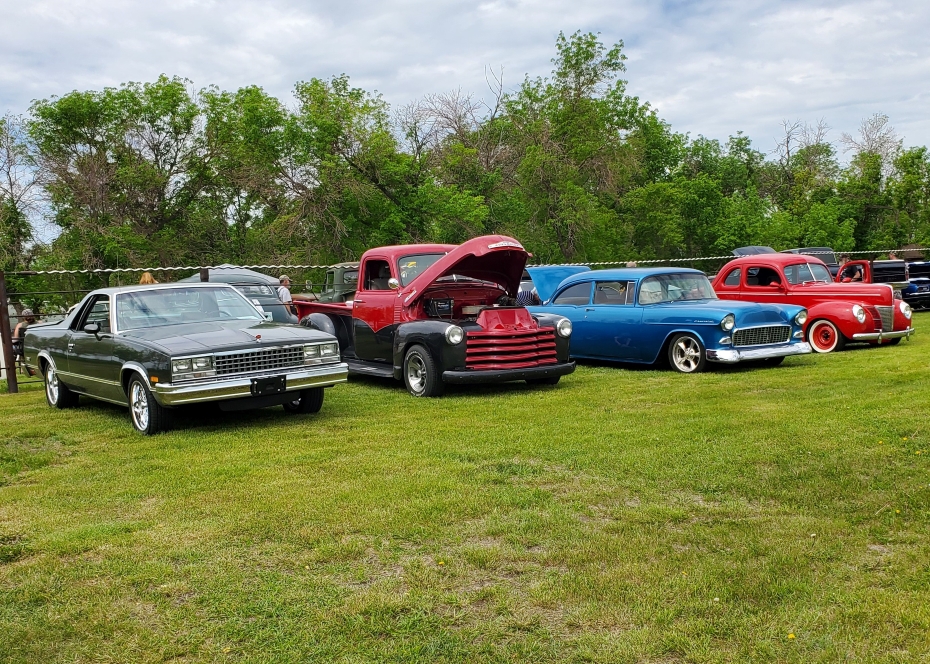 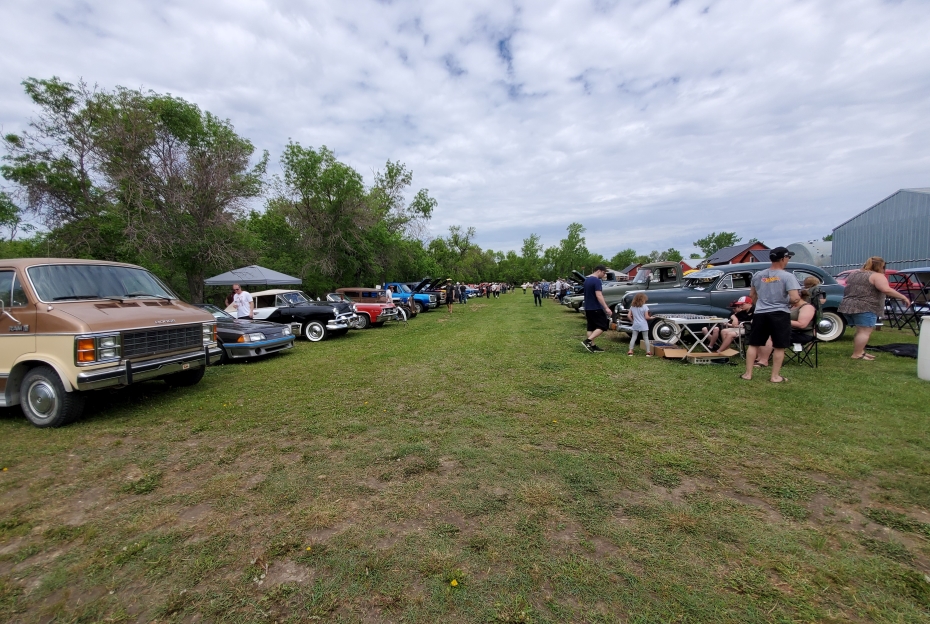 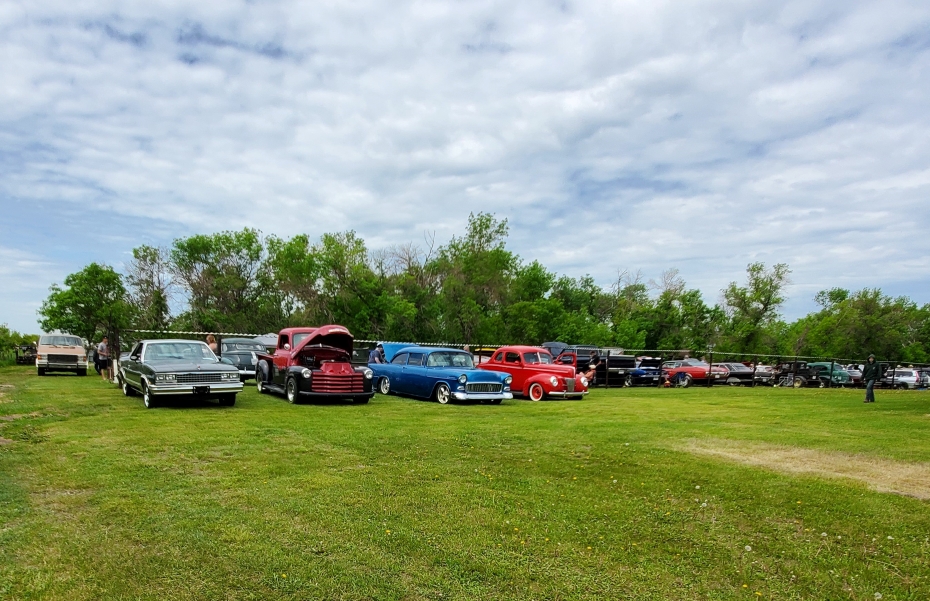 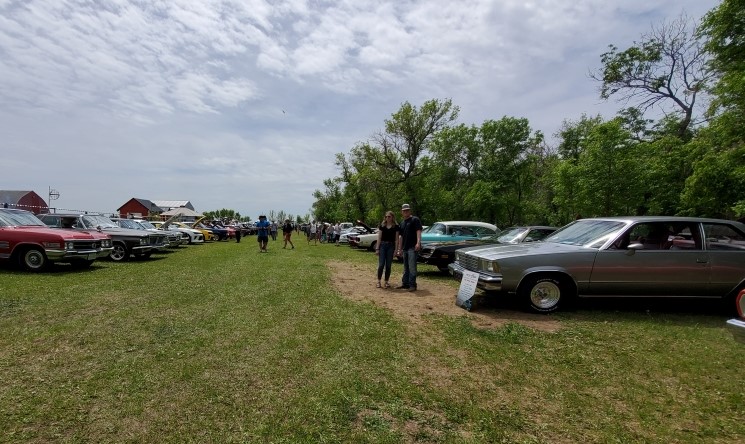 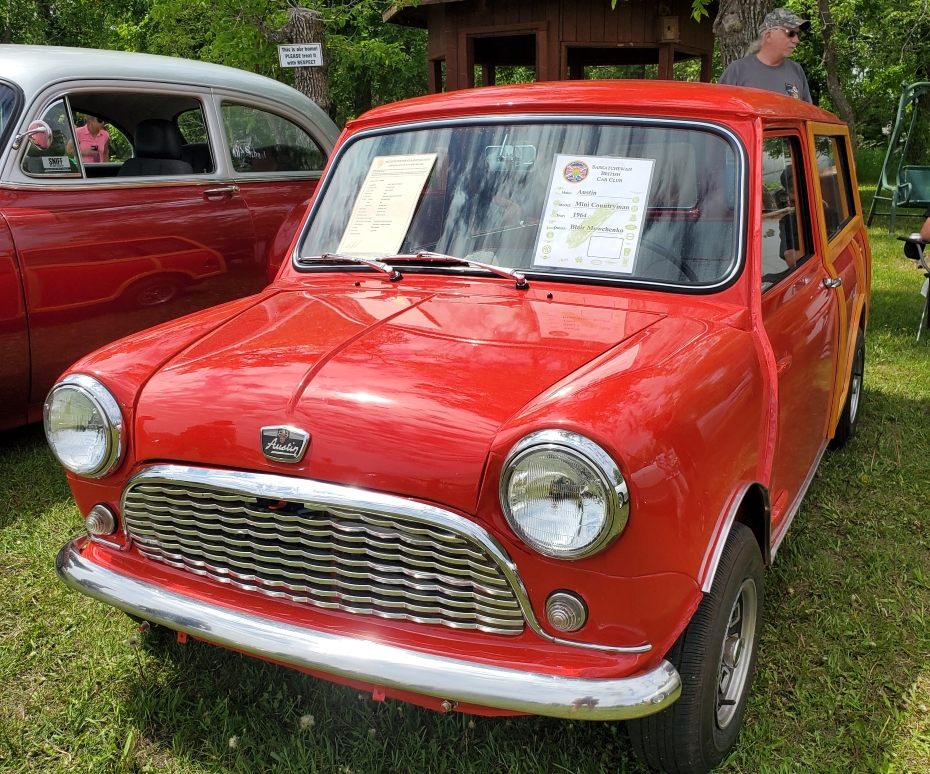 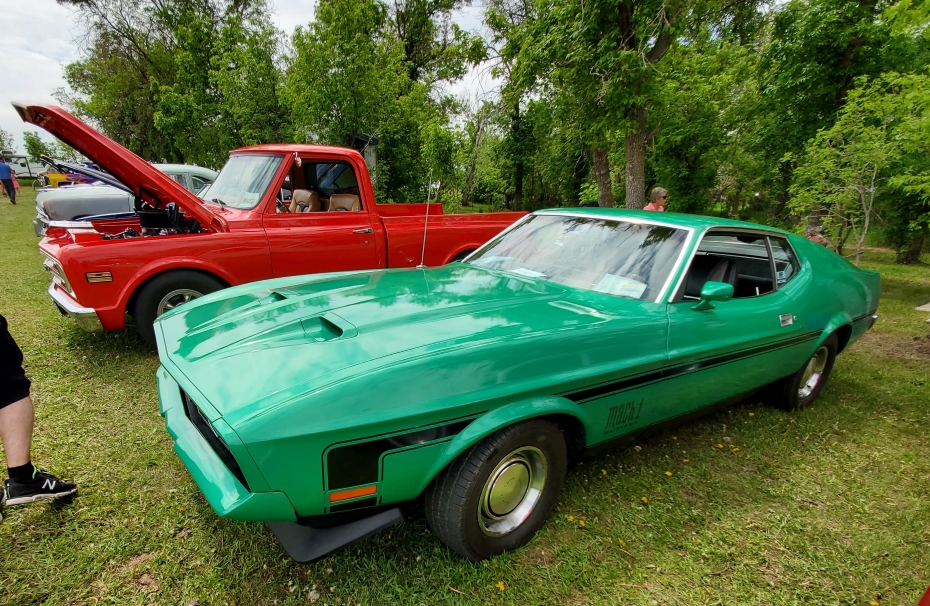 PHOTO GALLERY: School is out summer is in!

A to Z World Food (Virtual)