'Best group I've ever been a part of': Bandits repeat as national champions

The Brooks Bandits are once again the Junior A hockey national champions.

They beat the Pickering Panthers 4-1 Sunday night to capture another national championship.

The Bandits also won the title in 2019, the last time the tournament was played prior to the pandemic.

Brooks trailed 1-0 through two periods but rallied to score four times in the third period.

"They slowed us down, they slowed the game down, and credit to them for the game plan because it worked," said Bandits head coach Ryan Papaionnou. "We felt like if we got one, we would be completely fine because they'd have to change how they played and we might be able to break it open a little bit."

"For the longest time it didn't look like we'd be able to get one, so it was a nerve-racking game."

Bandits captain Ethan Lund was proud of his team's resiliency after being severely tested for the first time all tournament.

"A lot of people, I think they didn't think we were a resilient group just because we haven't gotten tested that much through out the year," Lund said. But we knew deep down we got the firepower, we got the guys."

"We're so close, like it's amazing. This is the best group I've ever been a part of. And it's amazing, it's an amazing feeling."

Papaionnou also commented on the event that Estevan put on over the last 11 days.

"I thought it was awesome. Obviously a lot different. Nice to be able to compete against all of the different leagues and see what all of the champions have to offer," he said. "I think Estevan did a fantastic job...putting on an event with 10 teams is certainly unique and not easy and they're lucky that they have a fantastic facility that can host."

The Bandits did not lose a game on their way to the 2022 national championship. 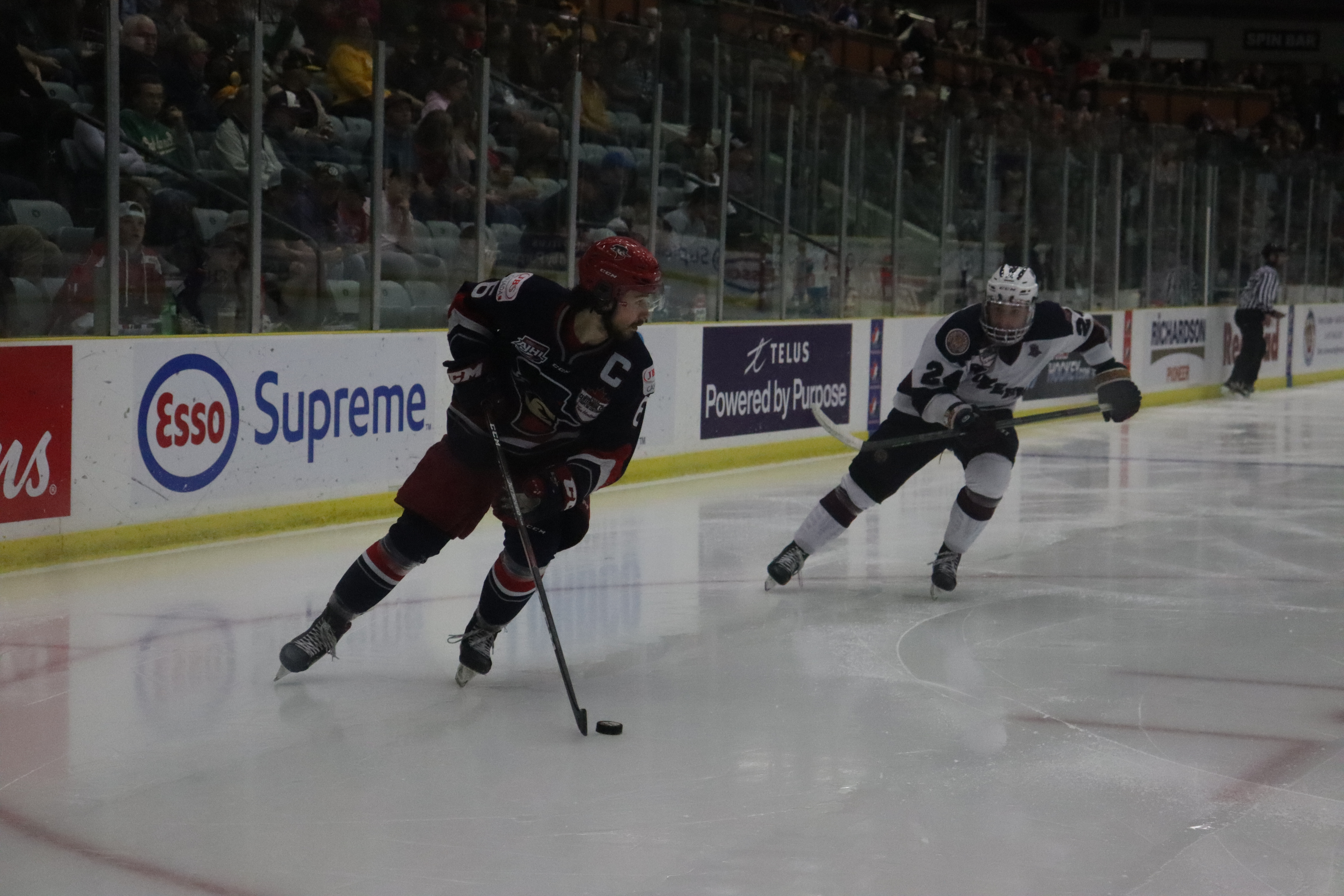 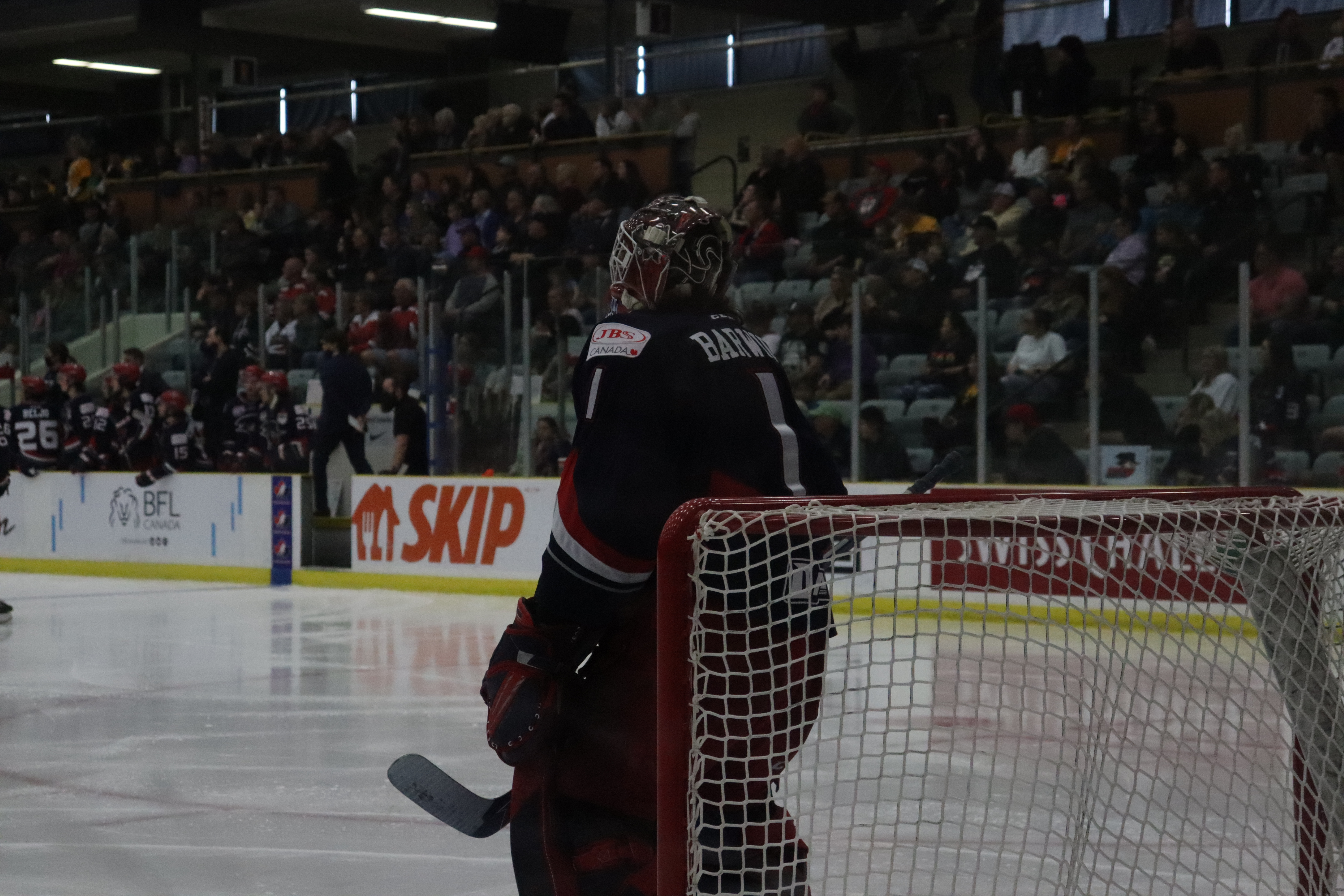 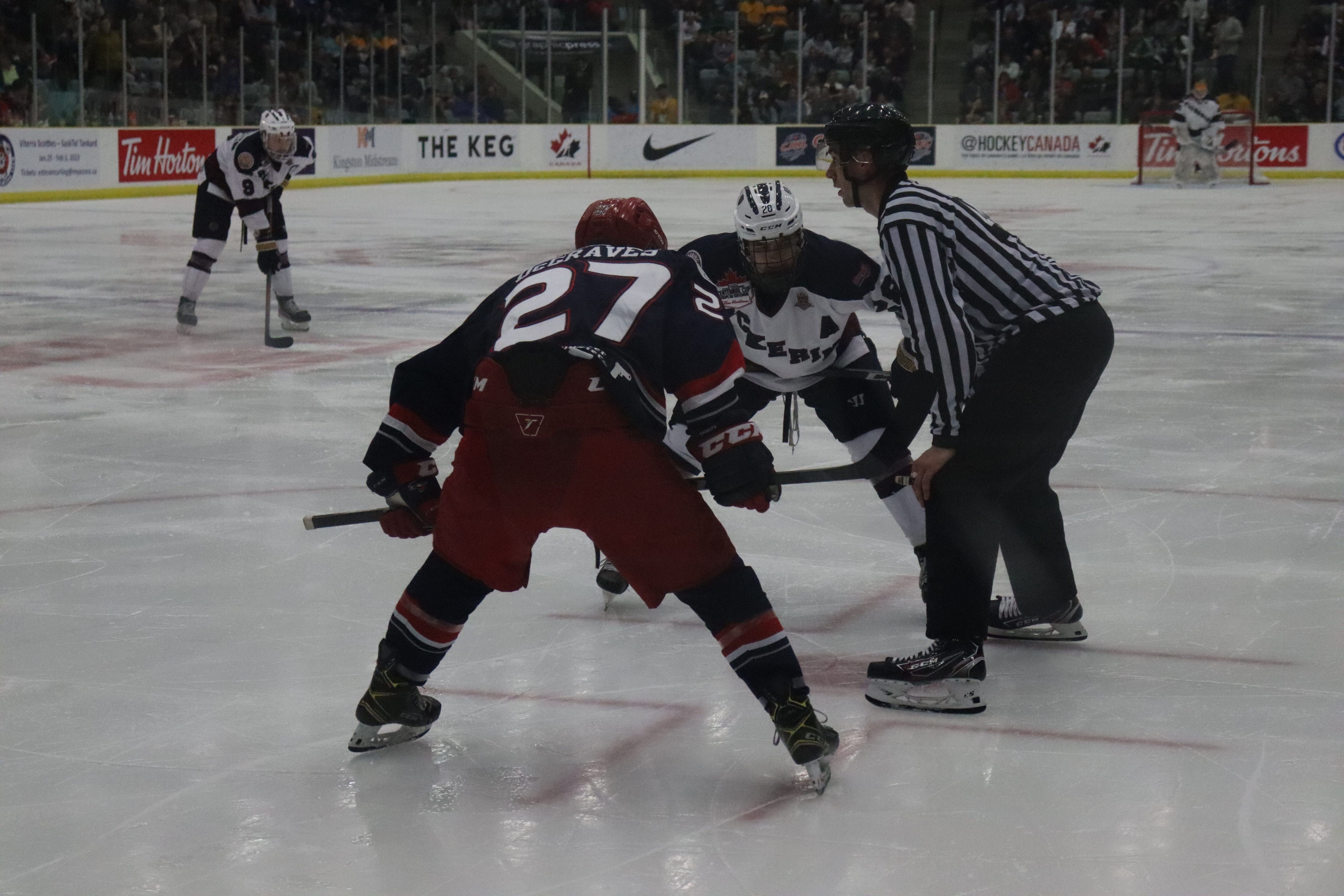 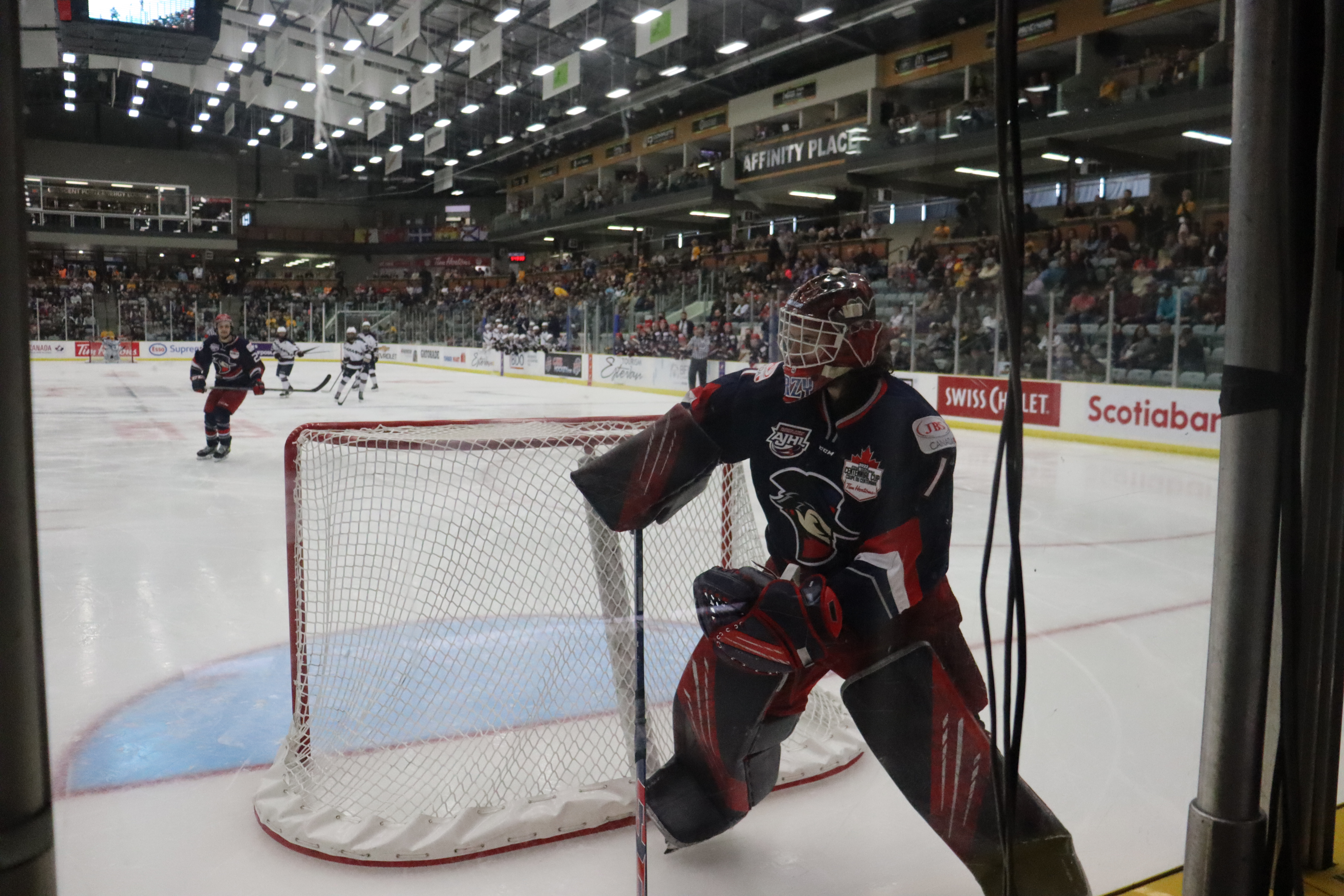 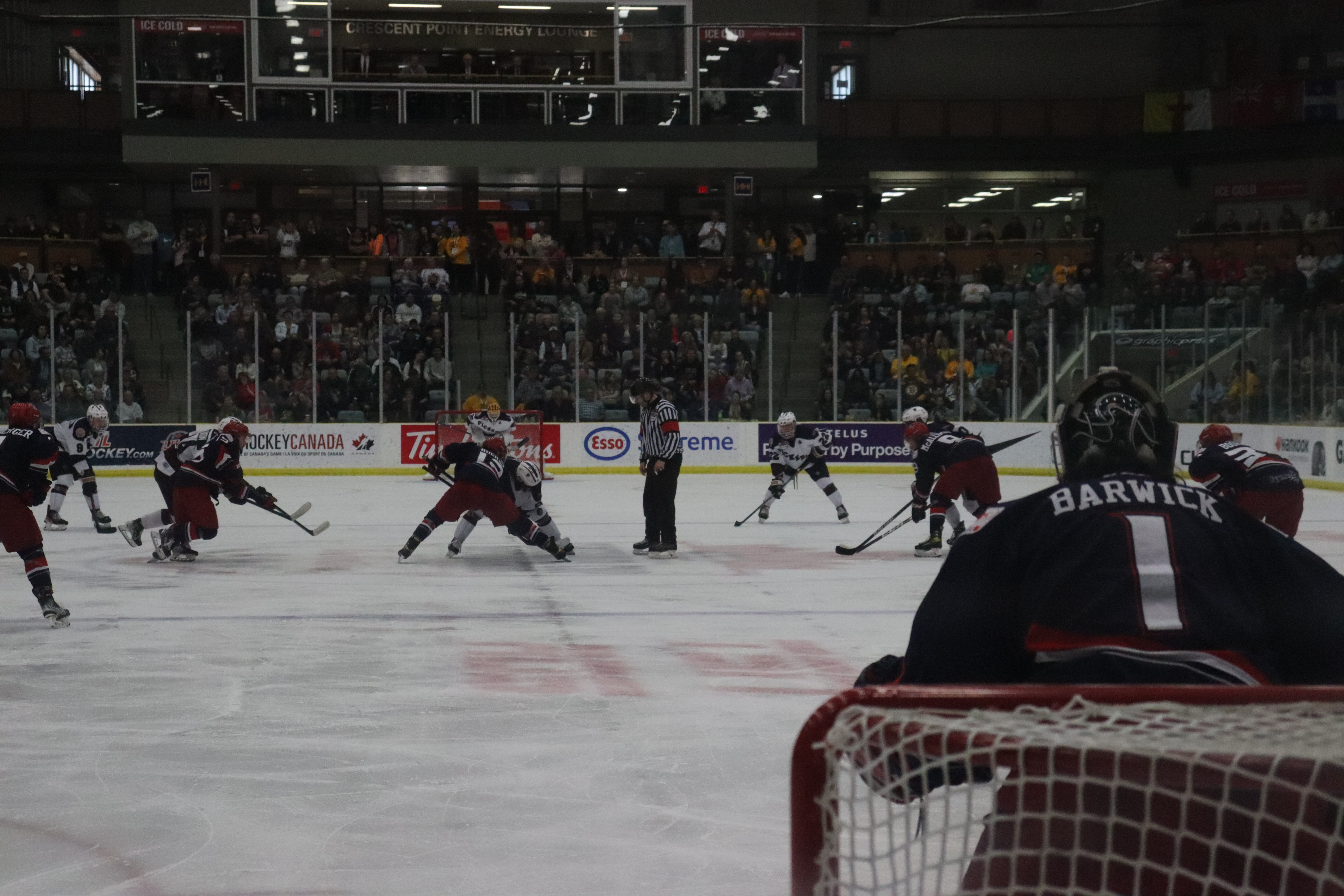 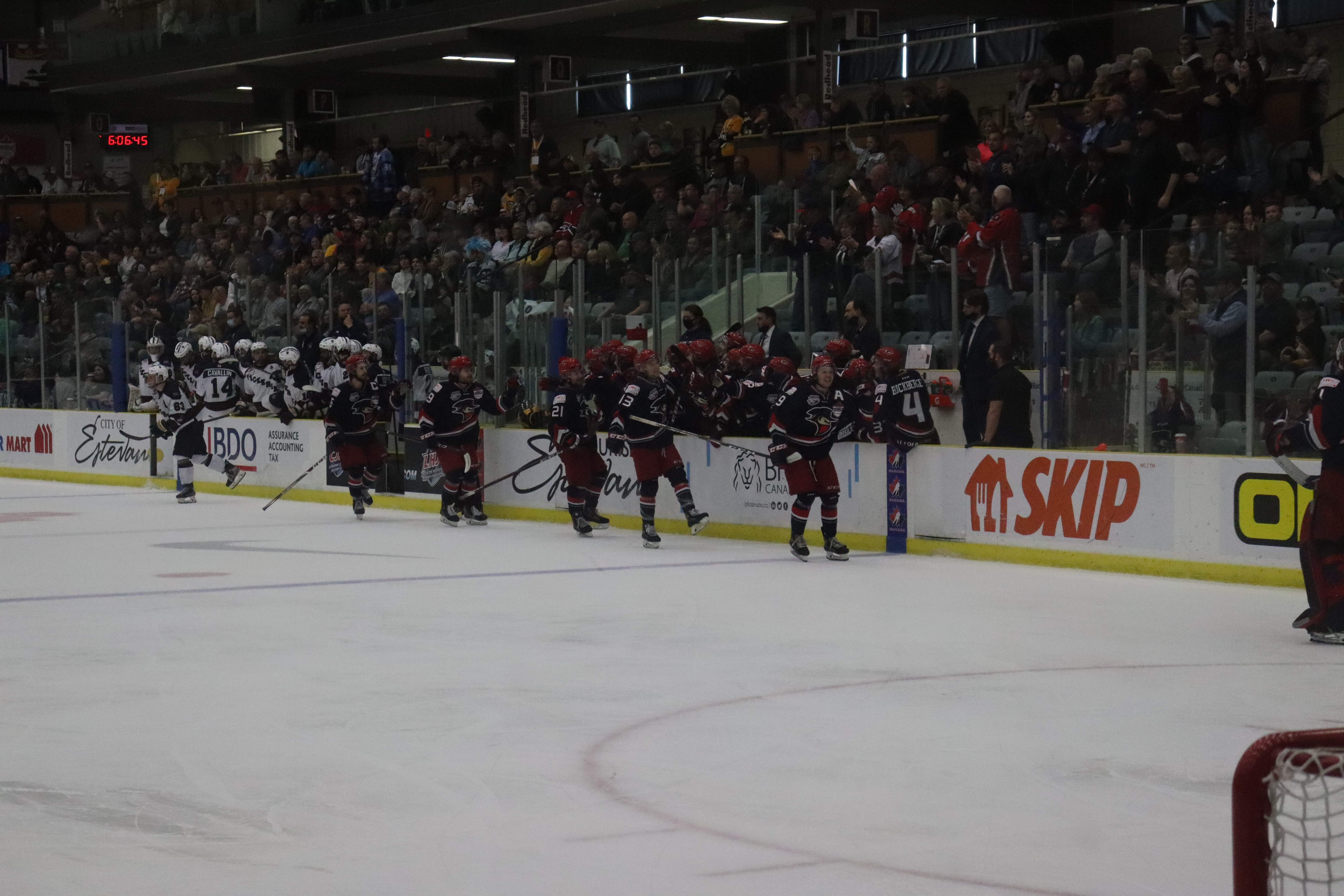 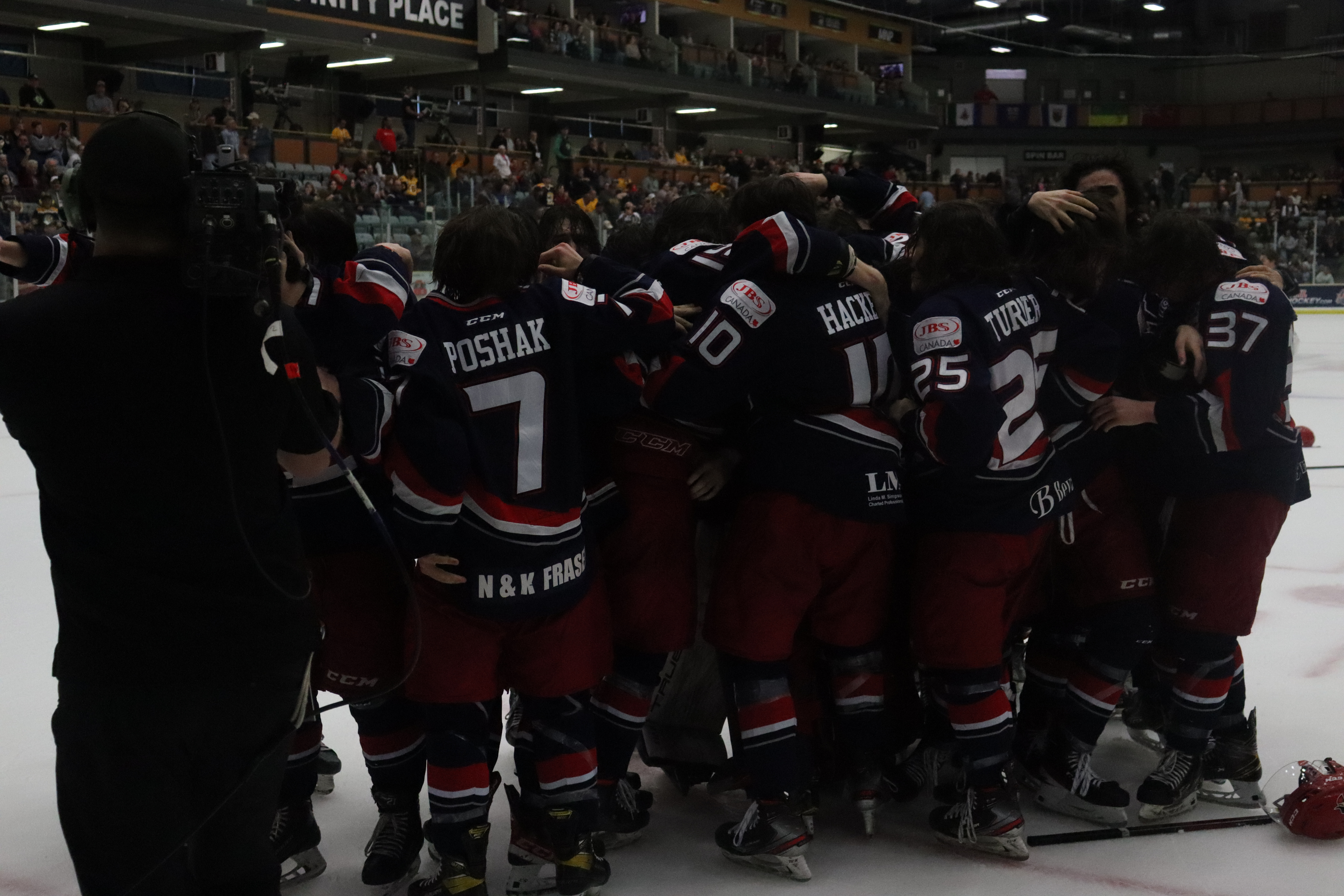 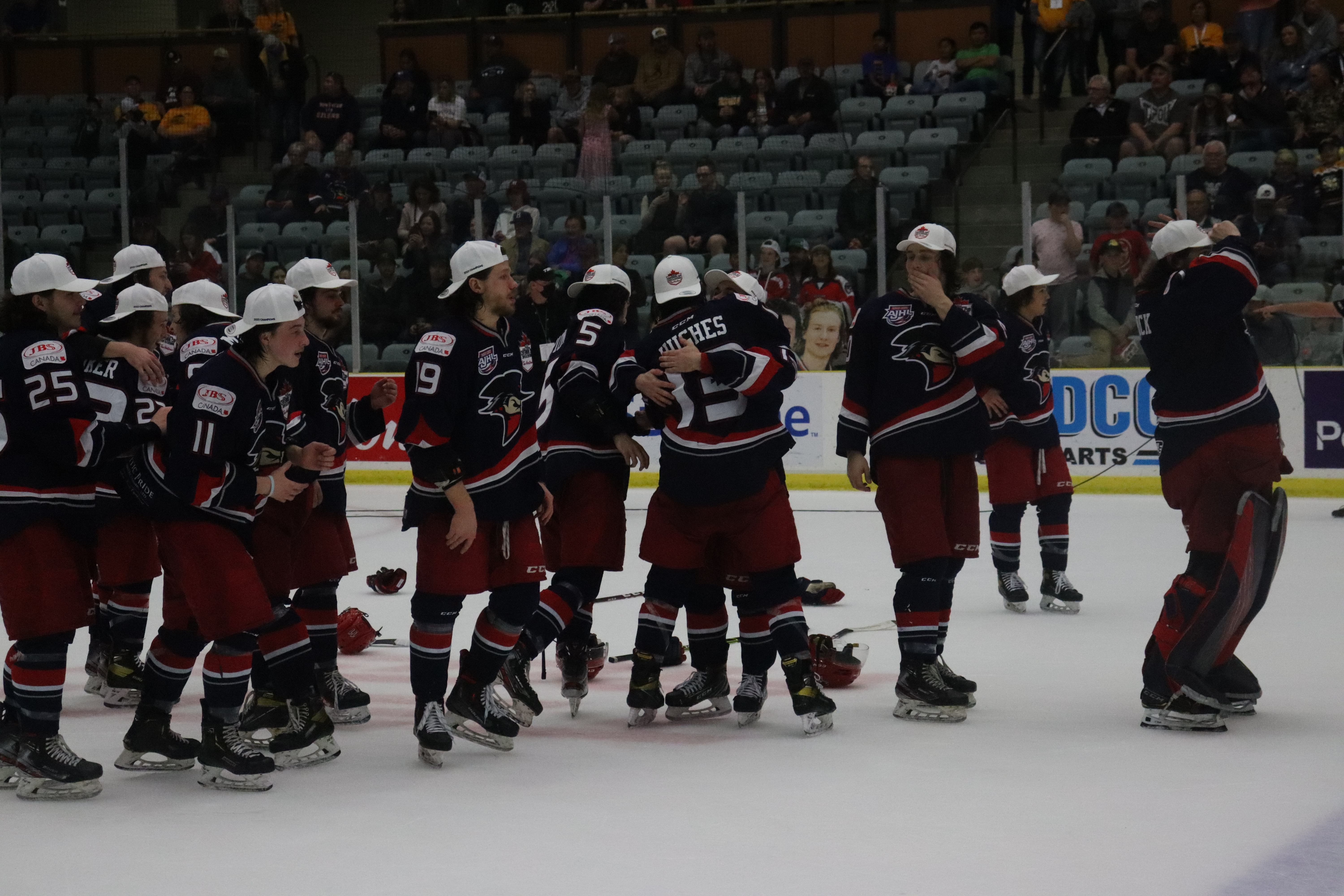 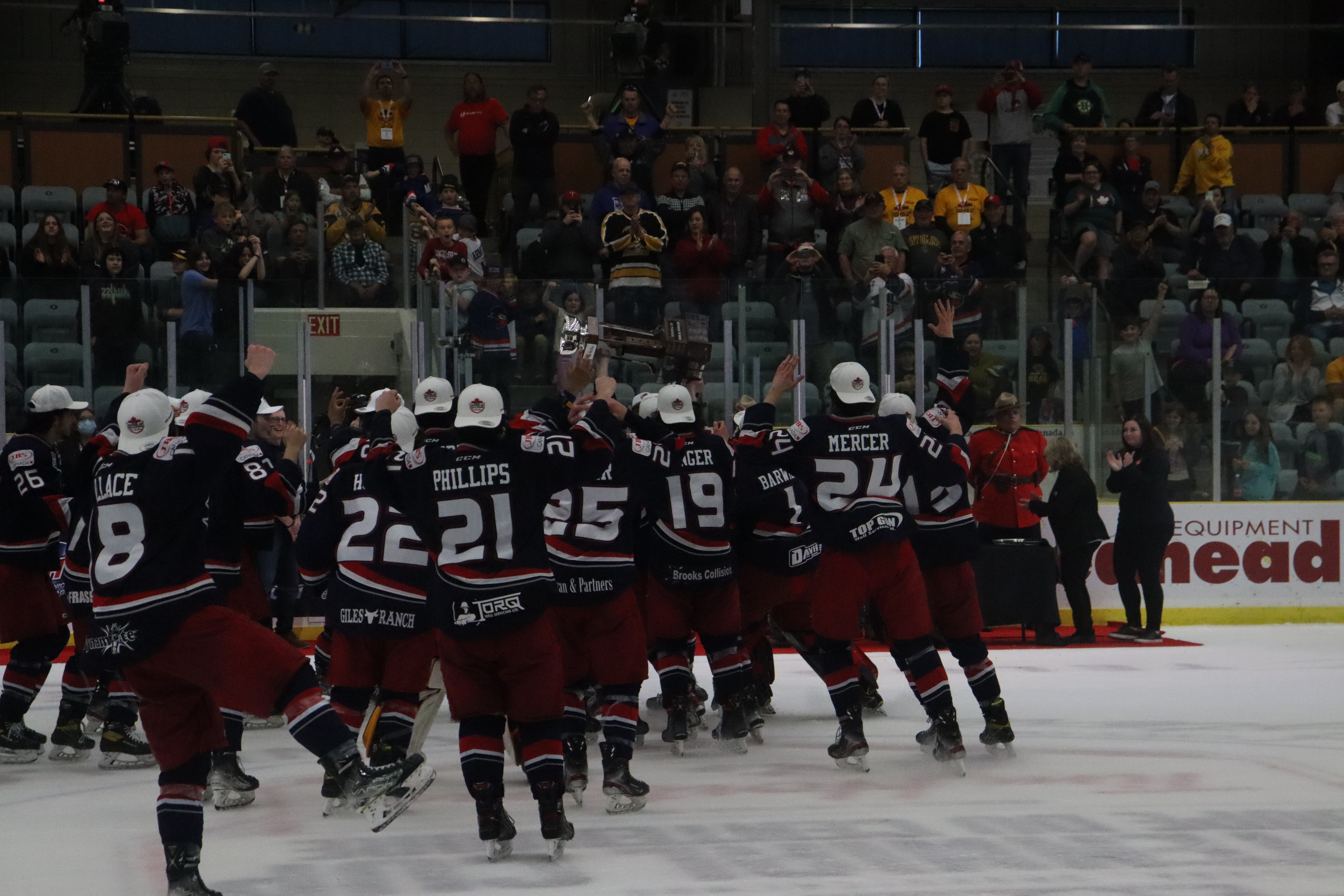 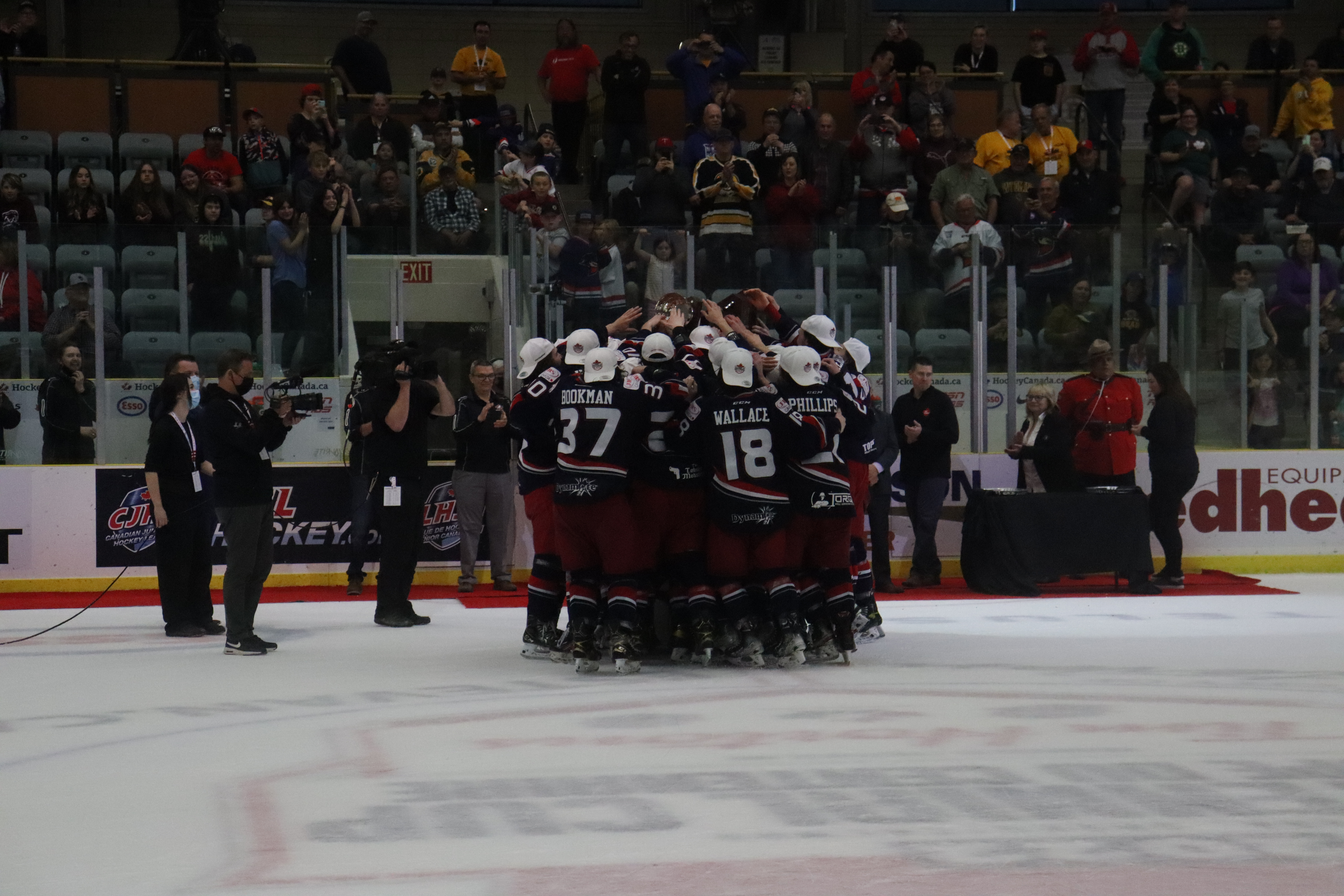 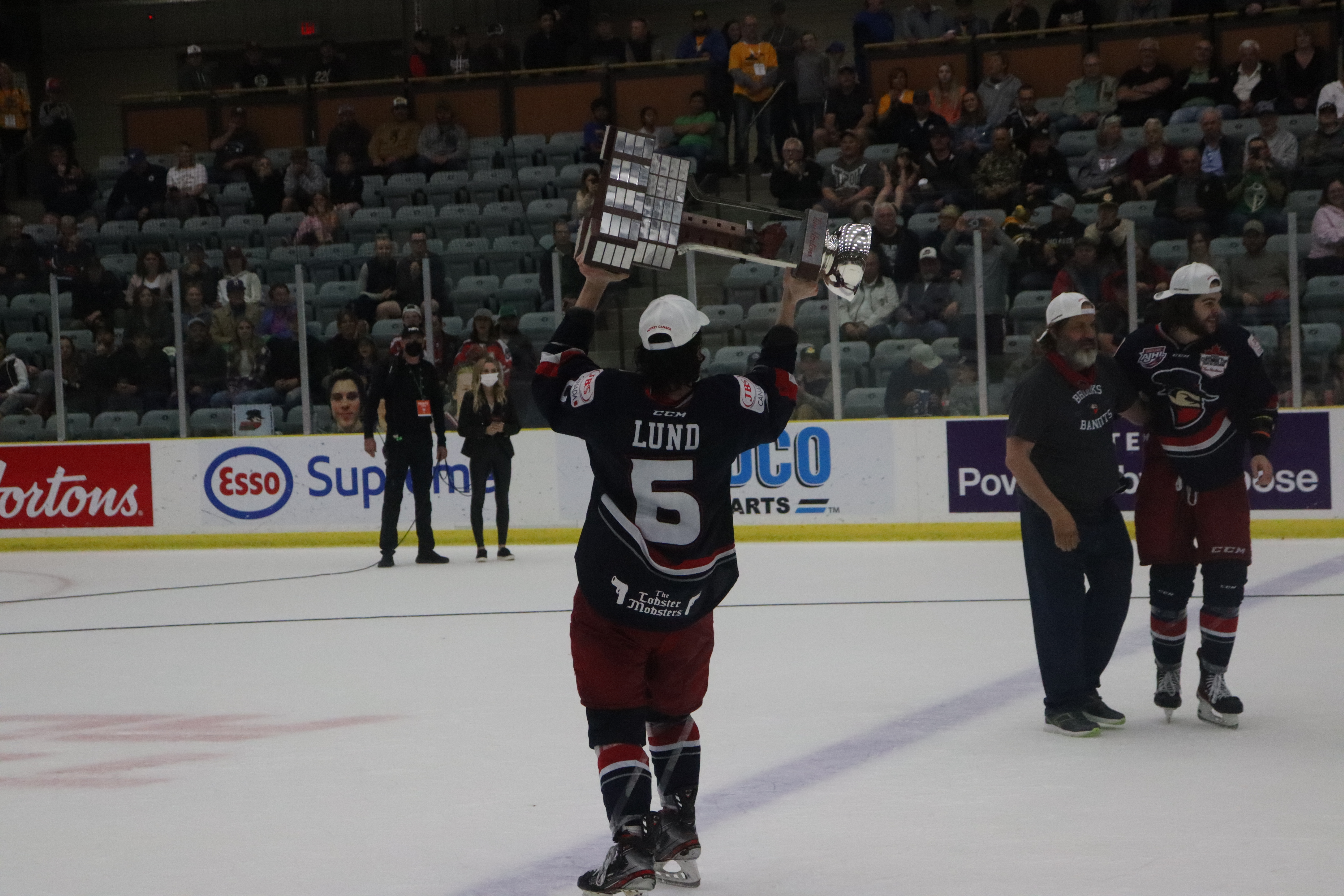