The competition was organized by Grant Stinson and Henry Benning. Benning said this particular competition is classified as a backyard competition.

“We got six teams competing,” Benning explained. “We had that many more that would love to be able to compete, but the date just didn’t work out for them.”

The competition drew the interest of those in the park for the long weekend, undoubtedly lured to the area by the aroma of the smokers and barbecues that were cooking up things like brisket, wings, pulled pork and more.

Benning explained that the competitive barbecue and smoking community is a close-knit one, for both those who compete on the Kansas City Barbecue Society Masters circuit and those who compete in backyard competitions like the one this past weekend.

“One of the things that got us attracted to it is just the support and the way people have helped us as we have developed in our competition barbecue trials,” Benning added. 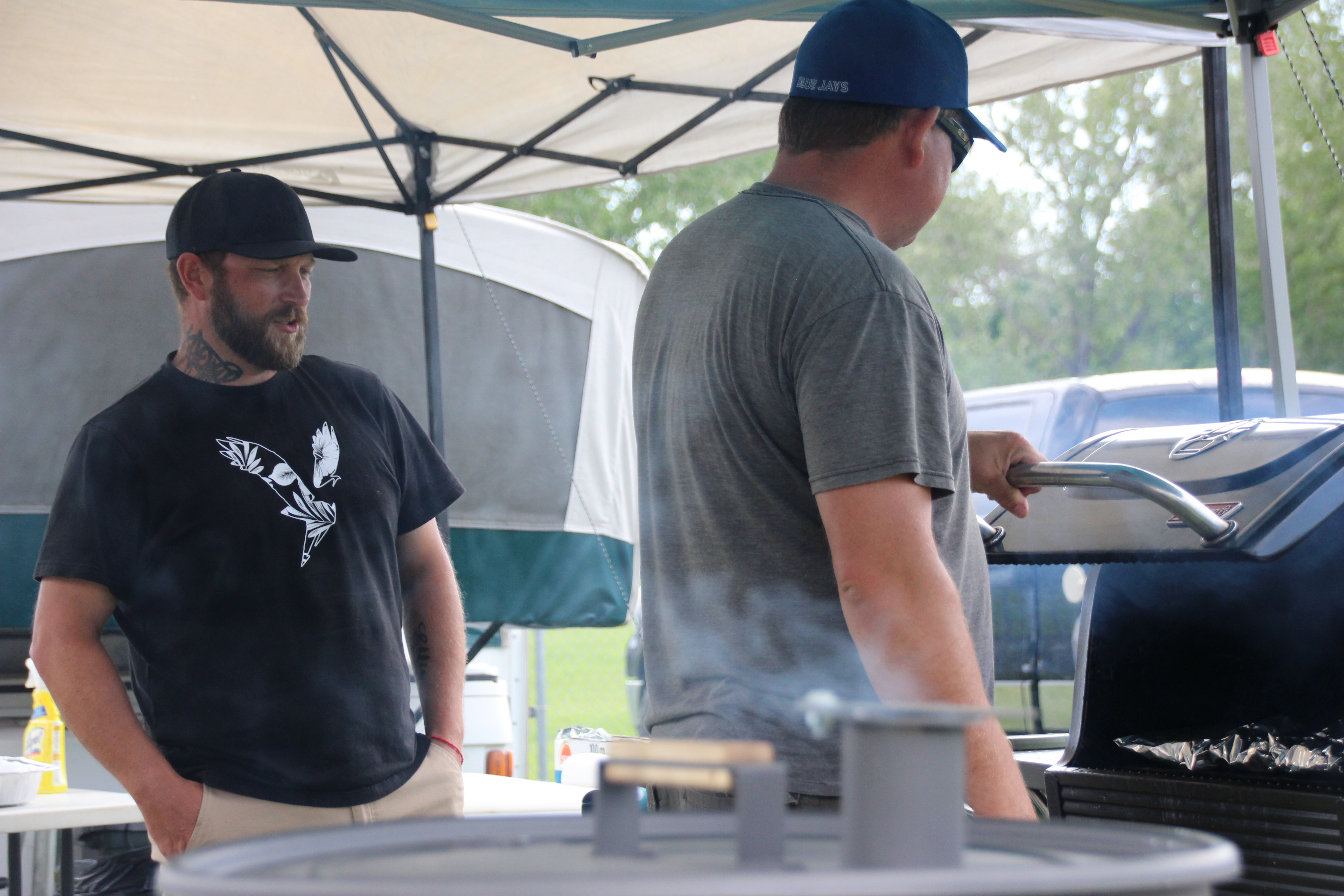 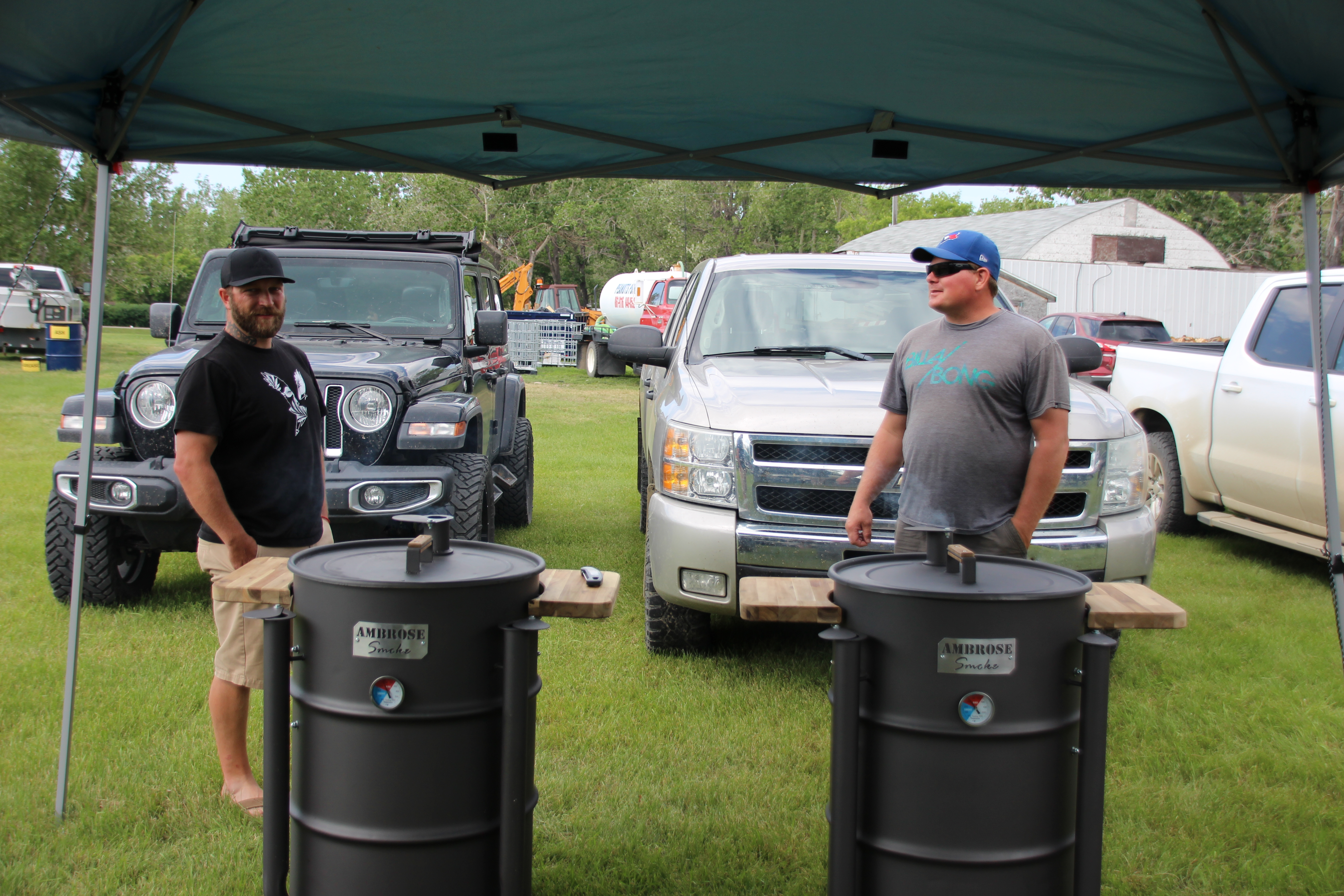 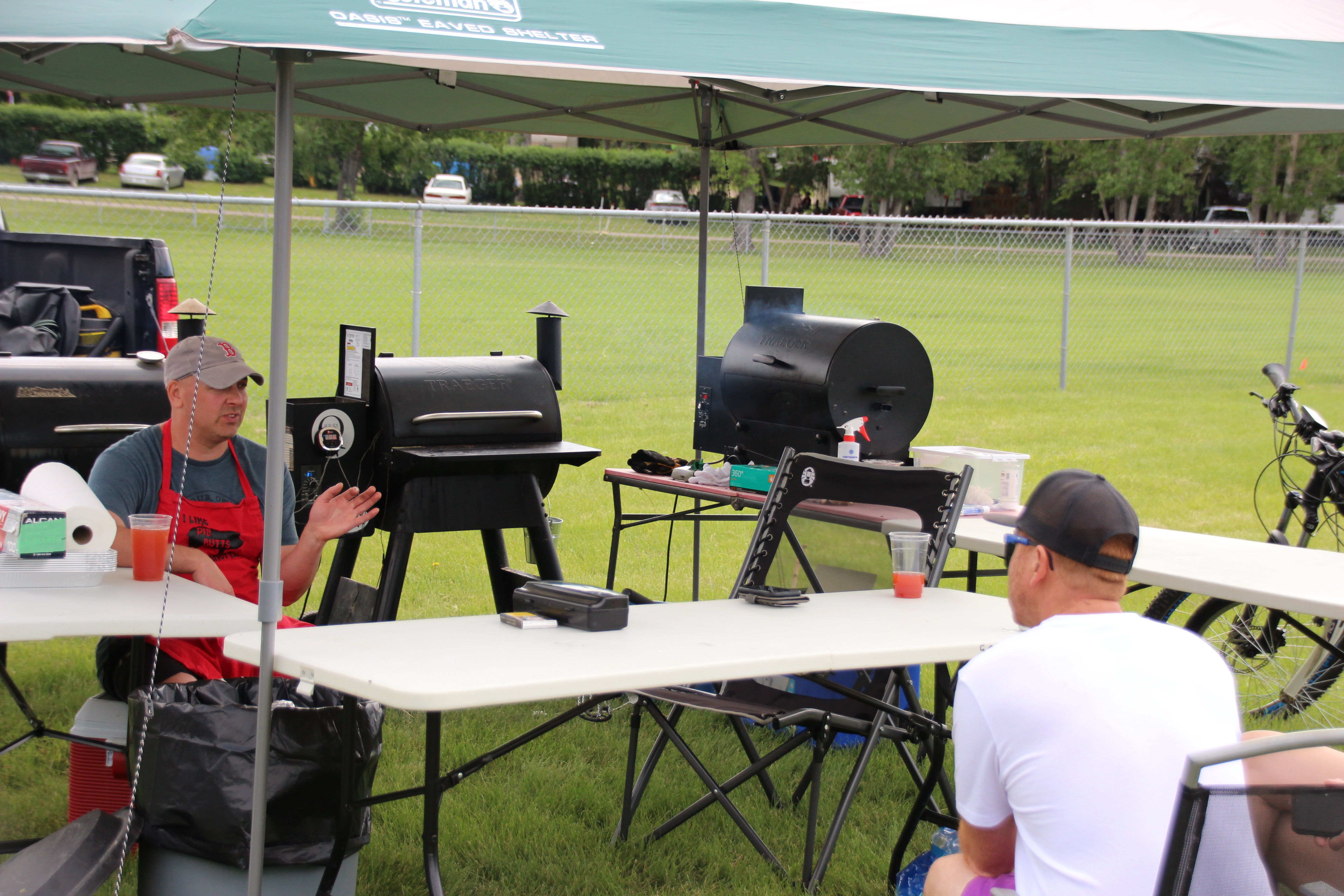 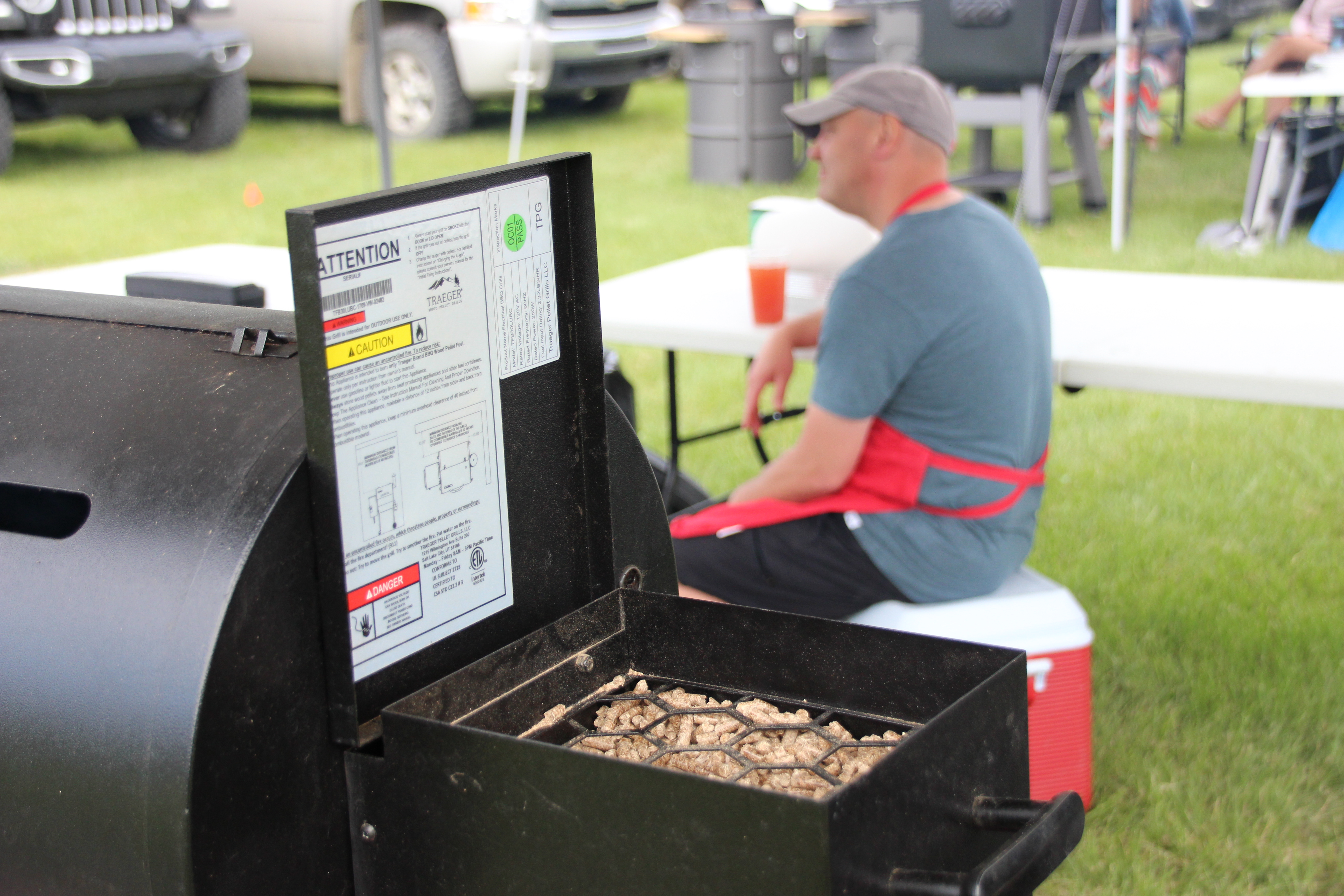 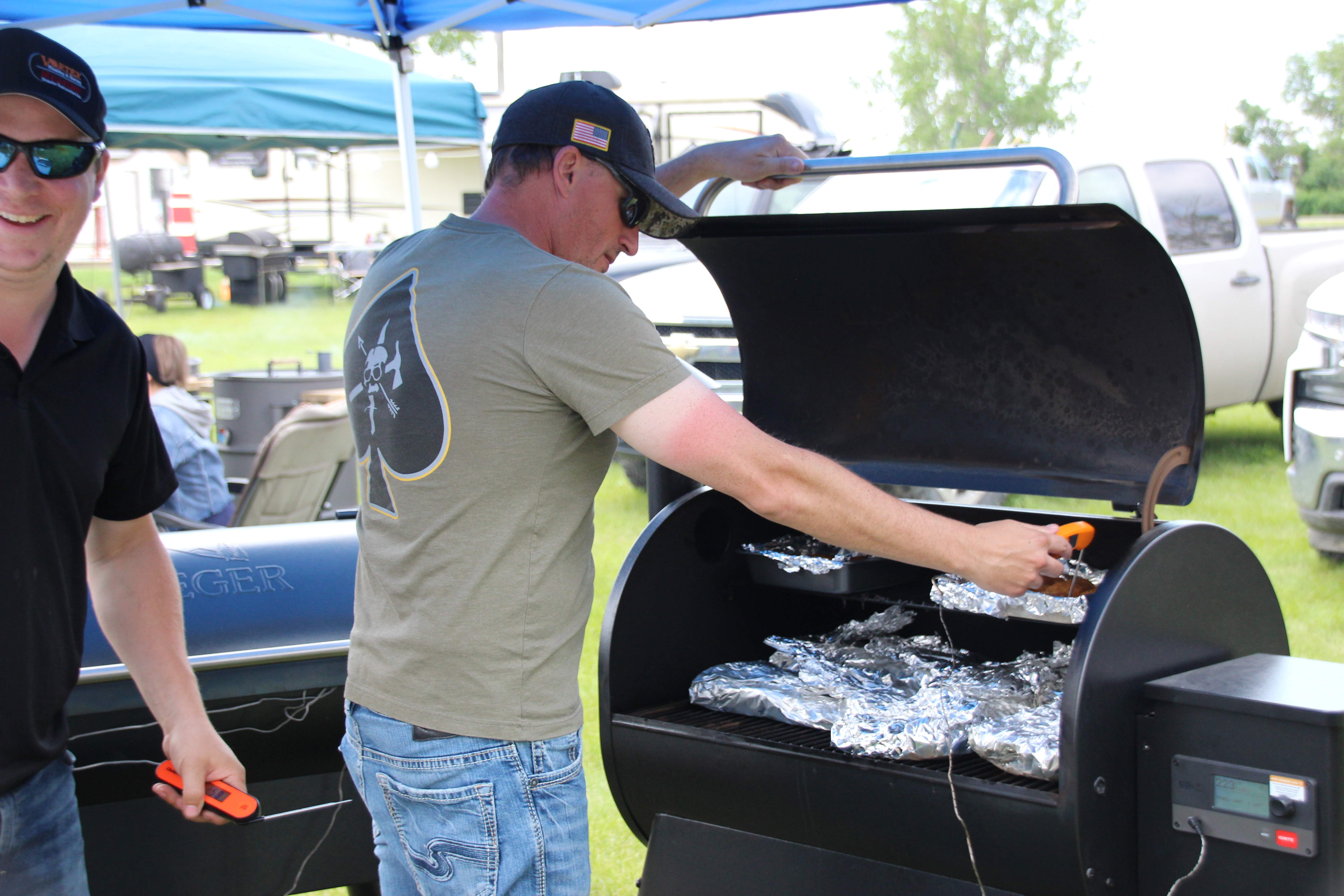 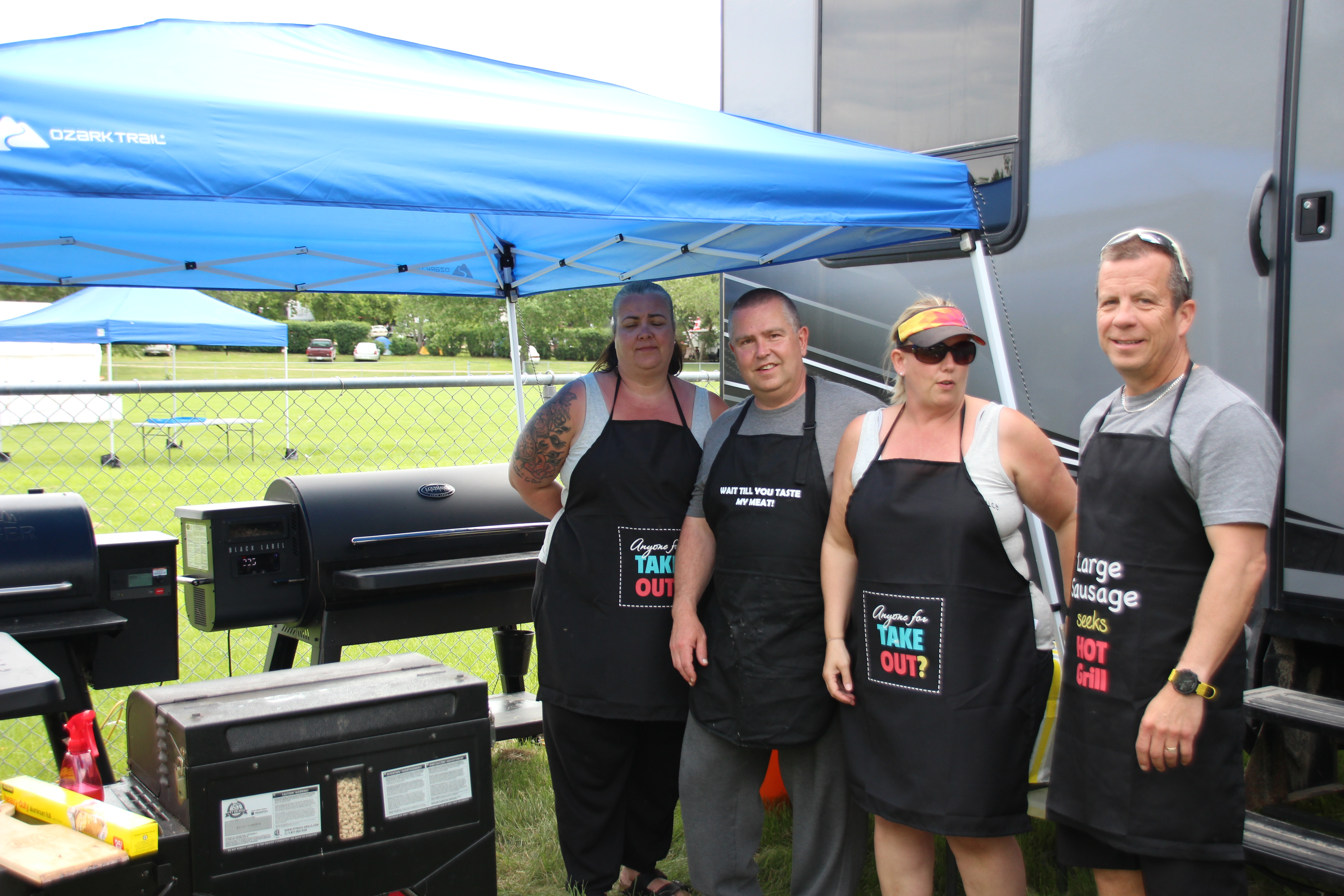 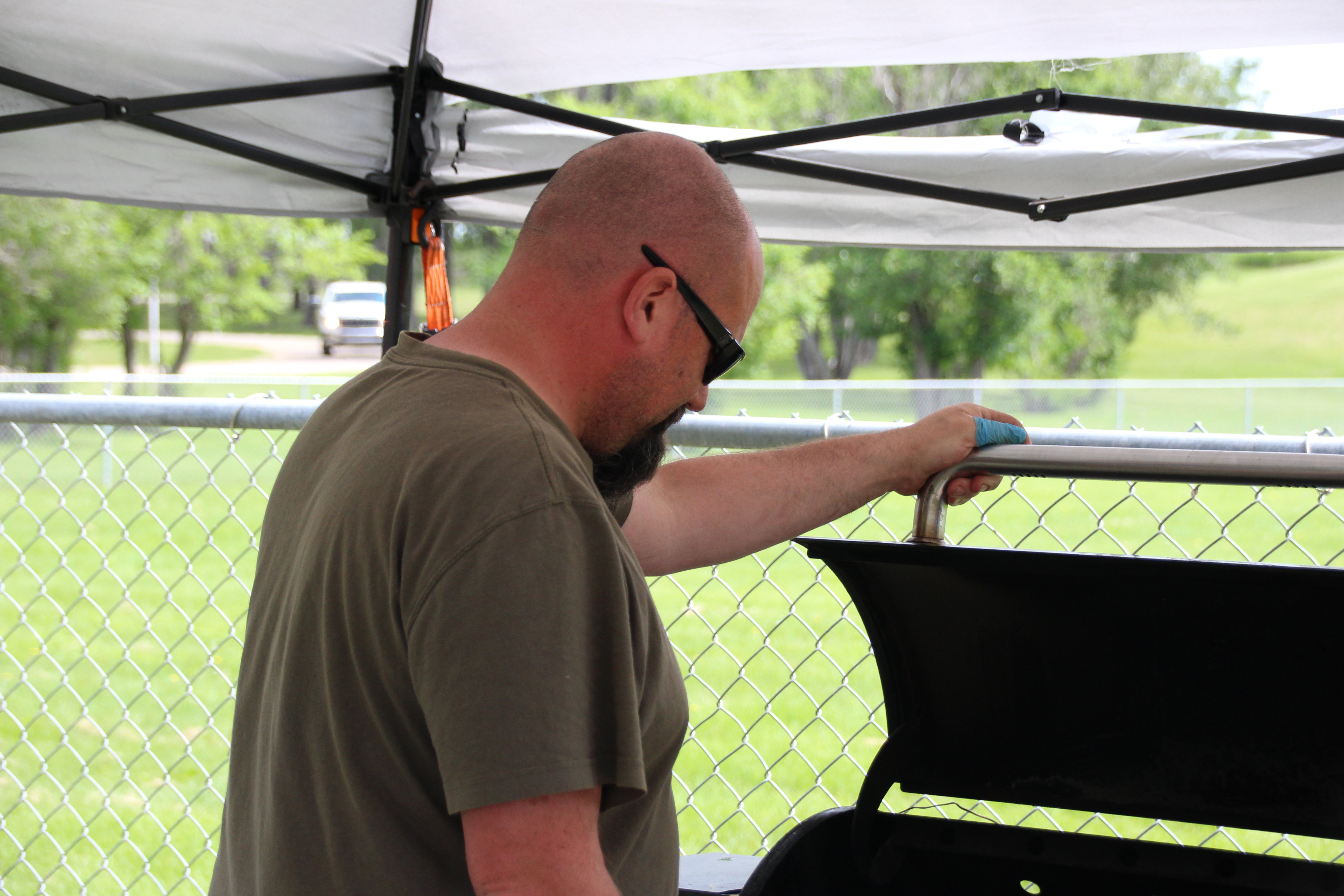 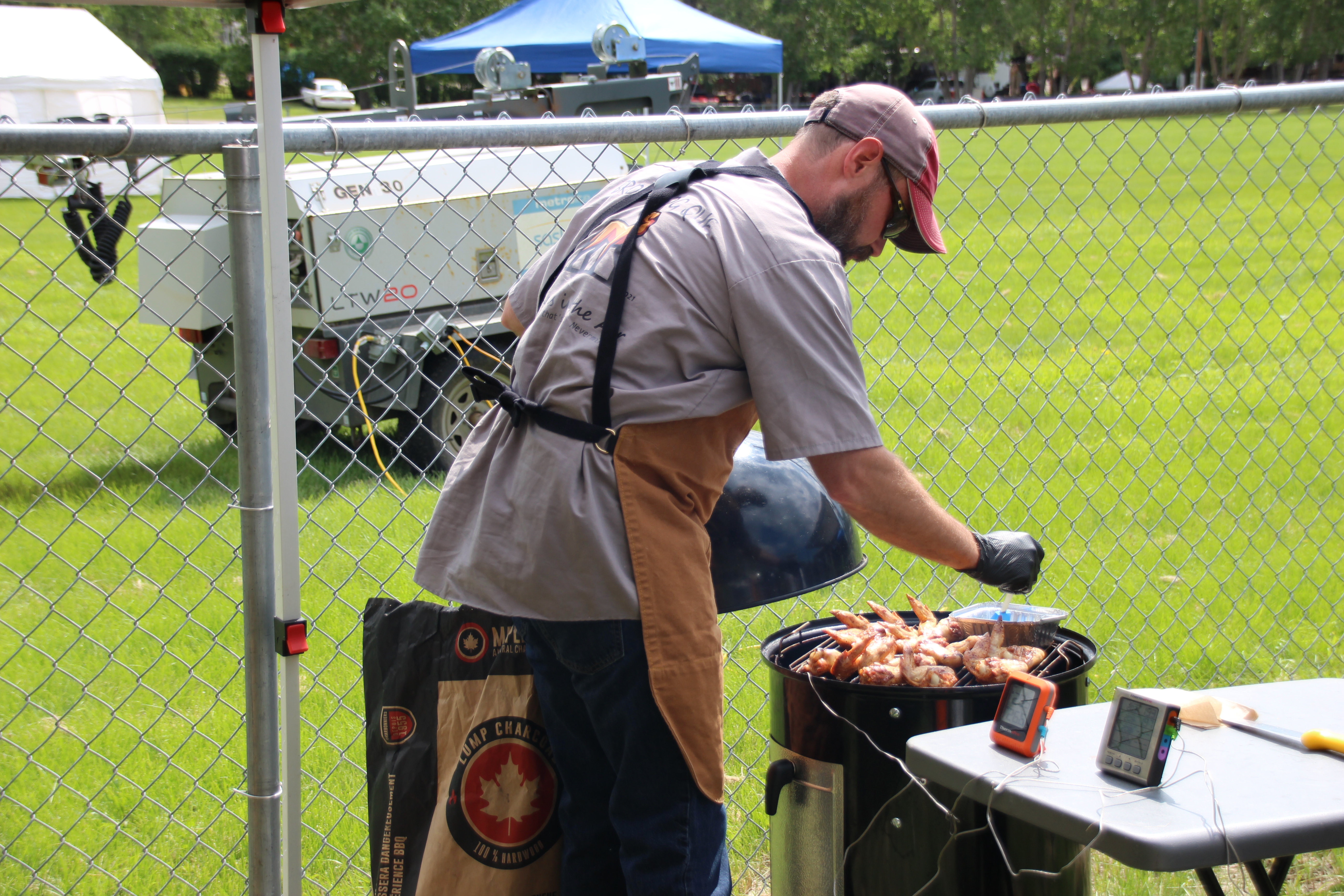 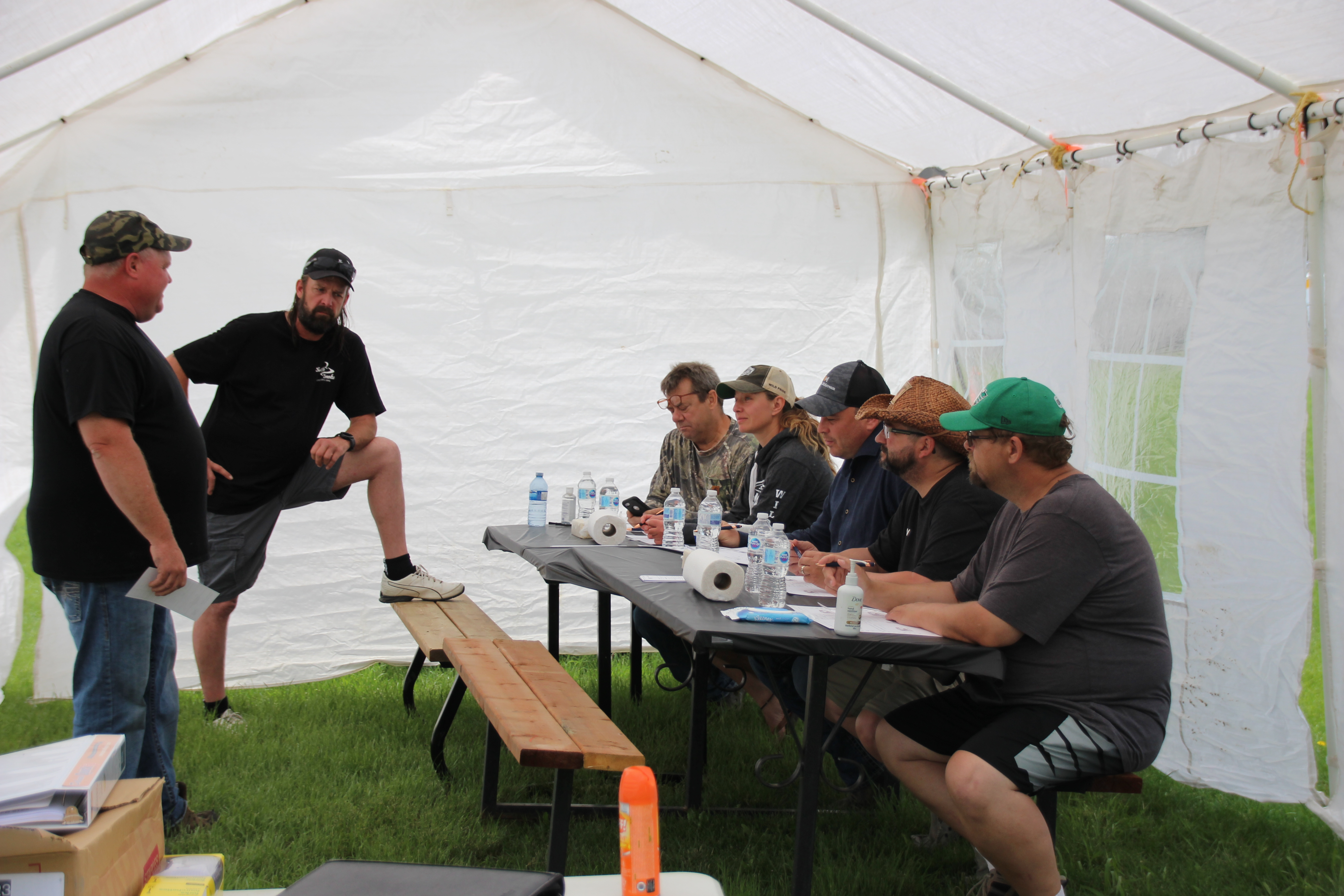