"Confidence in our Community Has Never Wavered": Another Big Telethon for United Way Estevan

For the second year, the United Way Estevan set out to raise enough money to fill a coal pit during a pandemic. And for the second time, they rocked their goal.

"We challenged our community. They answered the bell, and then some," said United Way Estevan President Danny Ewen. "We couldn't be prouder as a board to be able to help out our community with the amount of money raised this weekend."

Corporate donations from Westmoreland Mining and SaskPower of around $79,000 and $101,000, respectively, pushed the fundraiser to within thousands of its goal mid-afternoon Saturday. By around 4 p.m. the total stood at $345,001.

Telethon 44, last October, was limited to virtual entertainment. But this year saw a mix of live and recorded acts.

"The energy level just picks up dramatically when we're able to fill this hall. We had lots of people here all weekend, just taking in the entertainment. Our entertainers put on a great show. A good mix of recorded and people live. And it really just helped make this feel like a Telethon weekend that we all come to know and love, where everyone comes together, they have a great time, and we raise money for a great cause."

The United Way helps 13 member agencies and has six community impact partners. The funds raised, which go to those member agencies, are often a big part of their budget.

Ewen said the United Way had faith the community would support them through the Telethon; hence the lofty goal.

"Leading up to the Telethon, despite the environment, we were confident we were going to reach our goal. As the weekend went along, it was looking more and more, once the big corporate donations came in Saturday afternoon, we knew that we were going to get to our goal, just by how much. I guess I'd be lying if I said there wasn't a little nerves, but confidence in our community has never wavered."

A big chunk of the money raised came from an auction that saw a record number of items donated.

"being able to just have 134 when we've never even come close to 100 is incredible," said Ewen. "It really was a whole team effort by the whole community here, and the bid items are a great example of that. It was all weekend long. Everyone did what they could. And the results show for themselves." 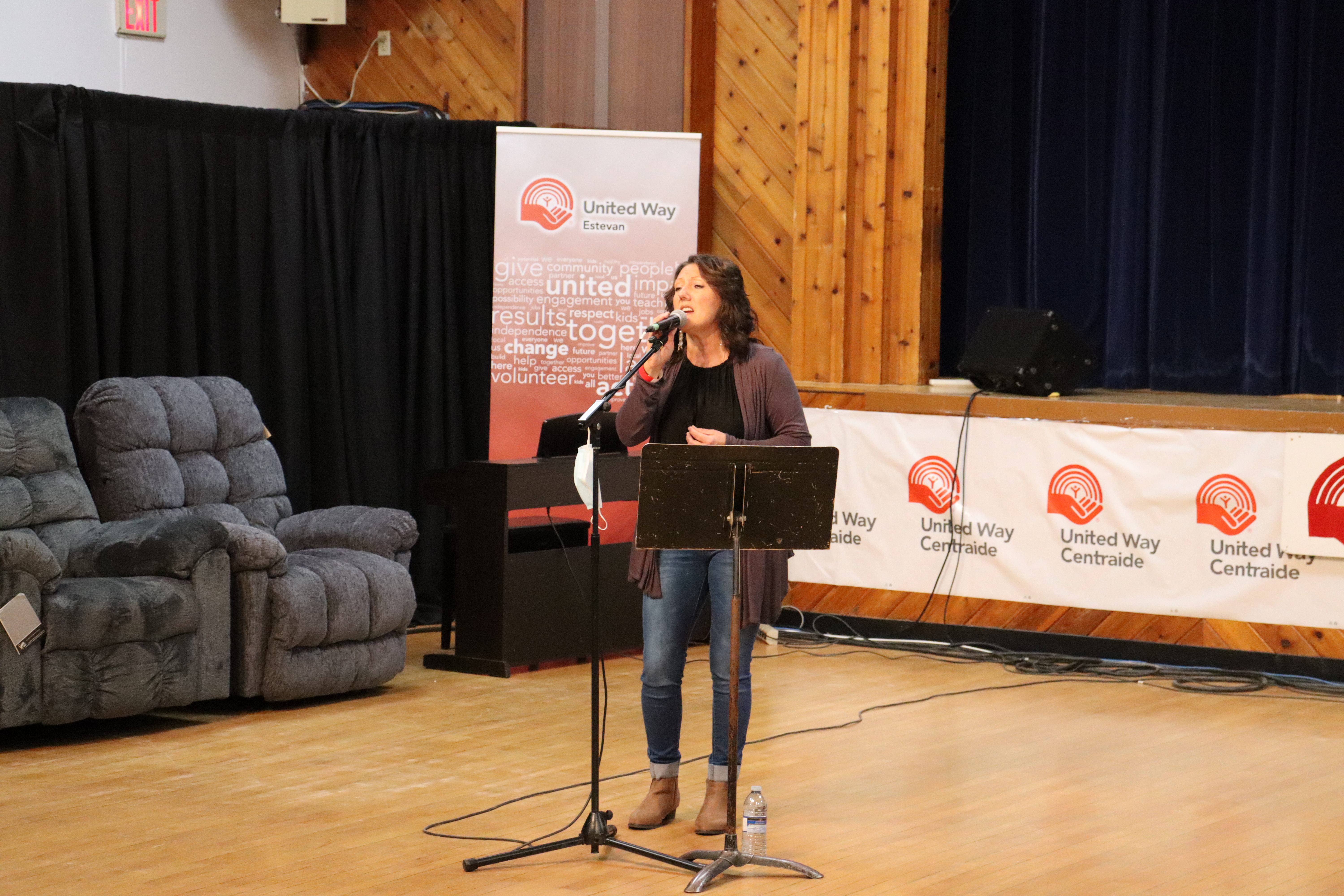 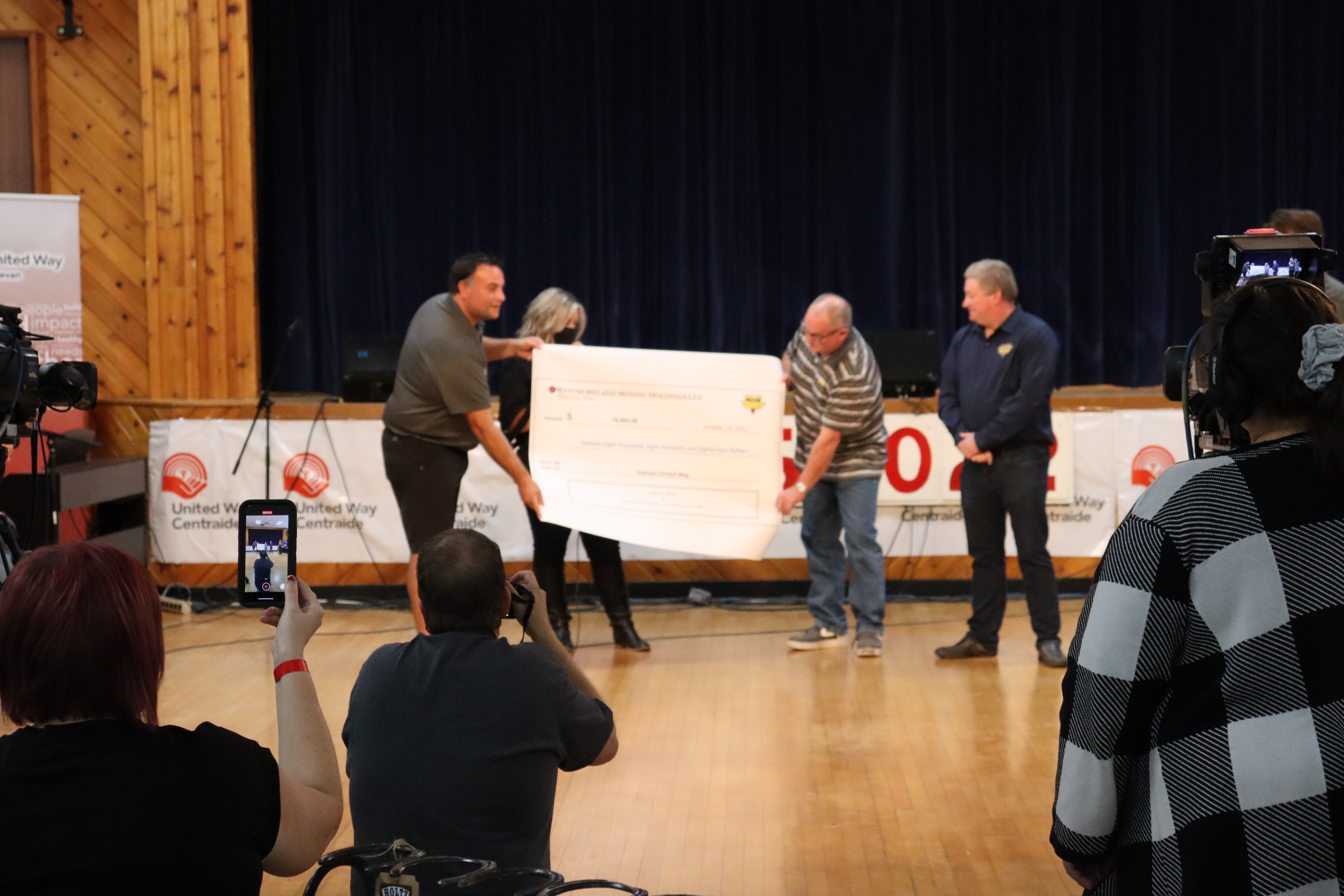 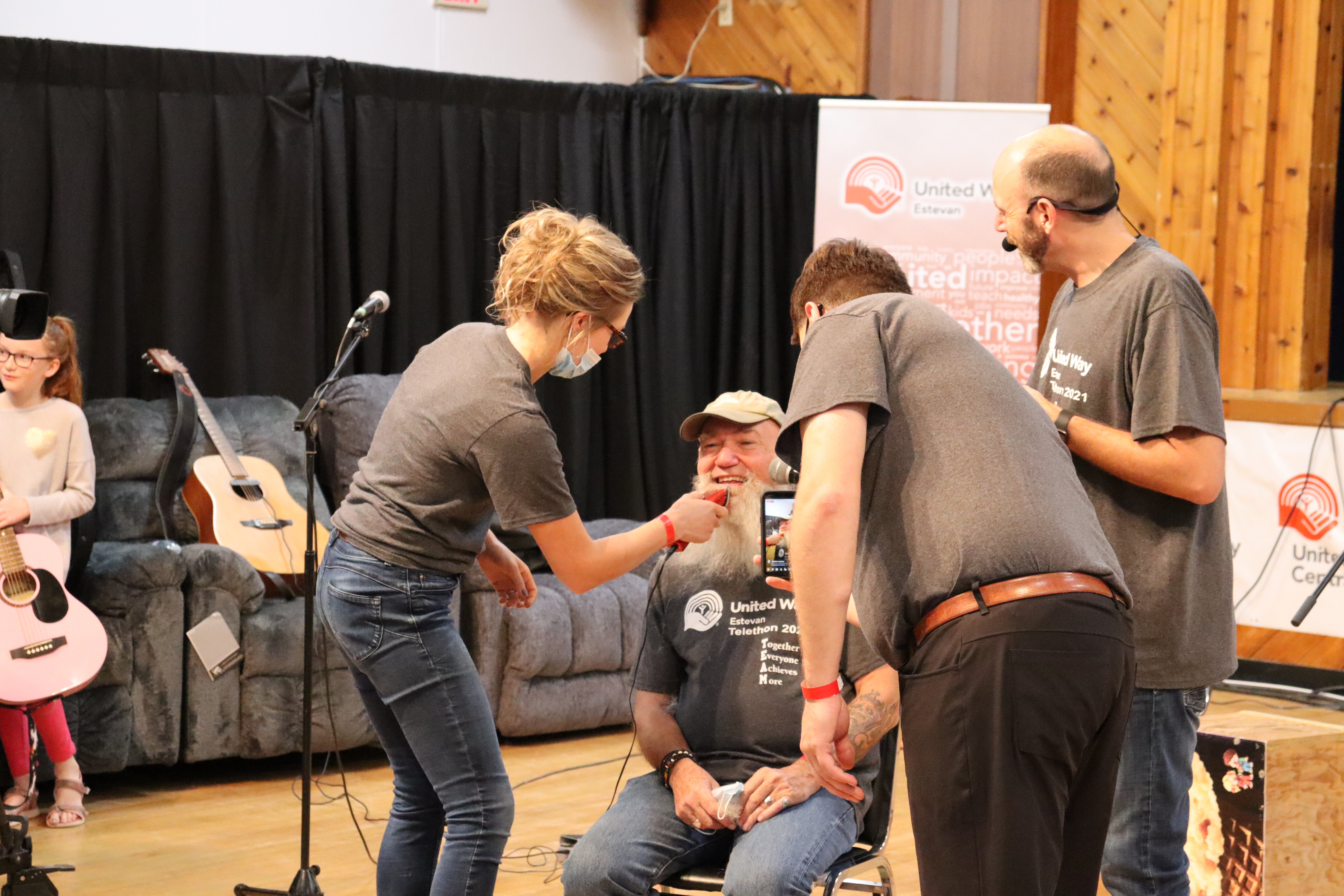 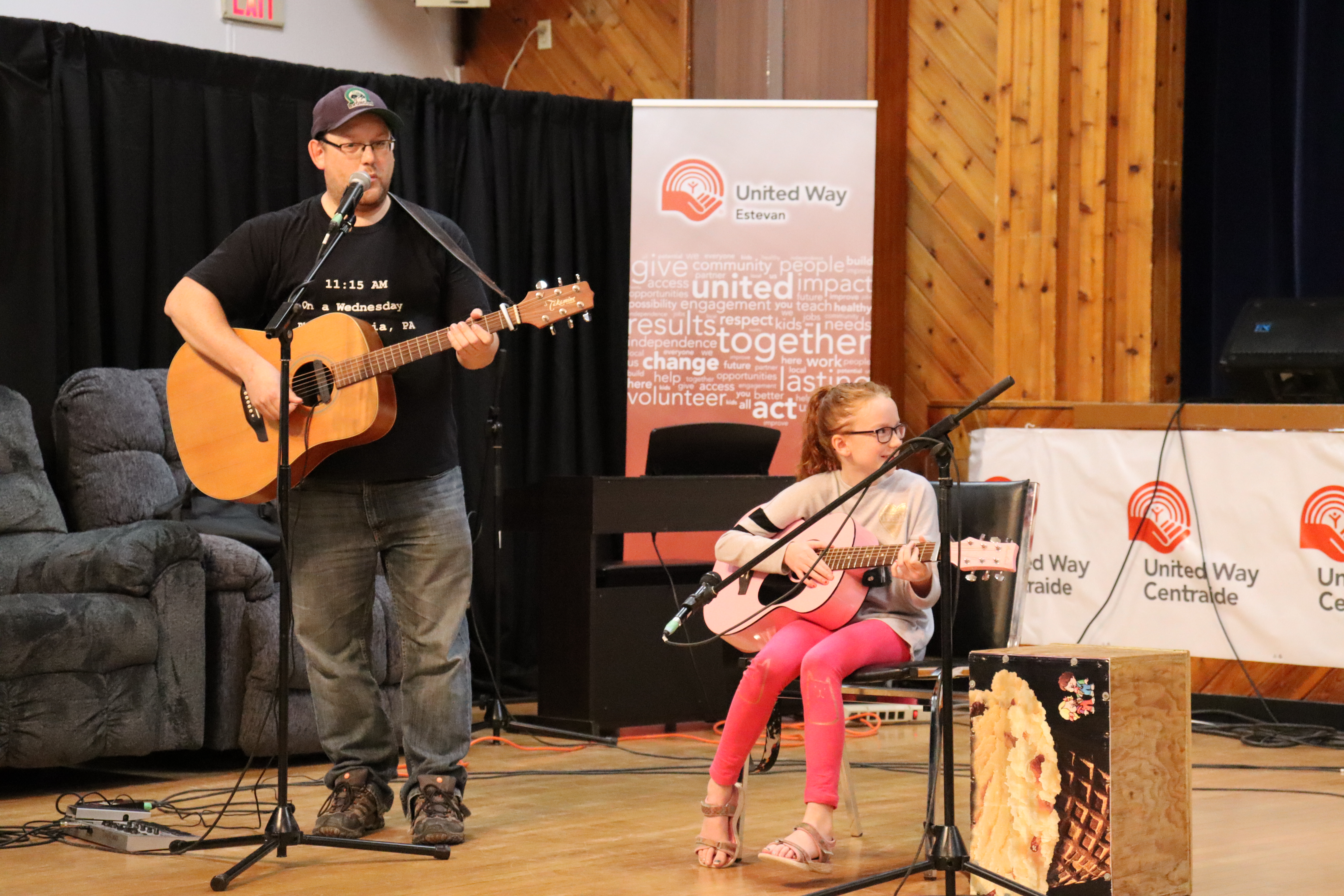 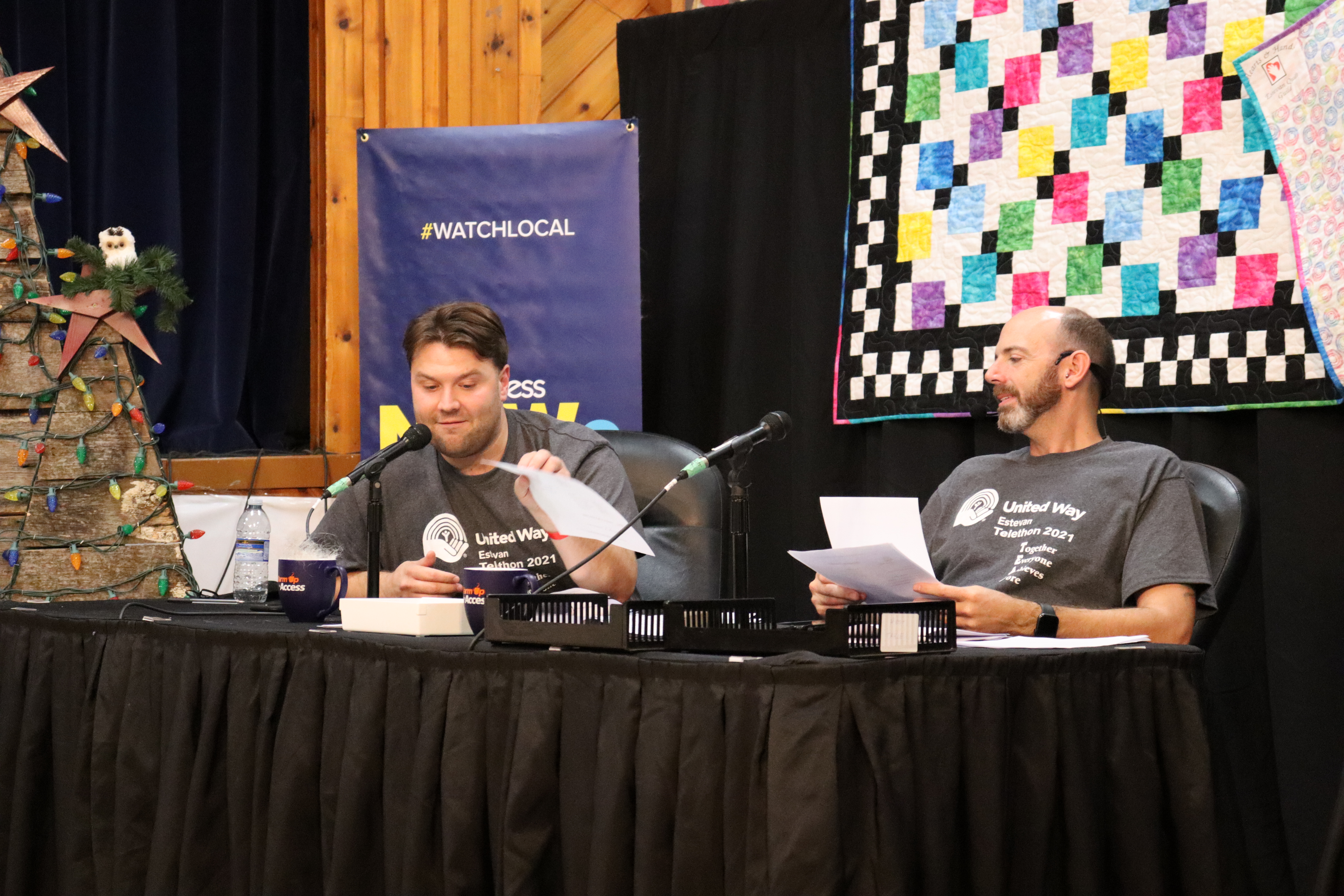 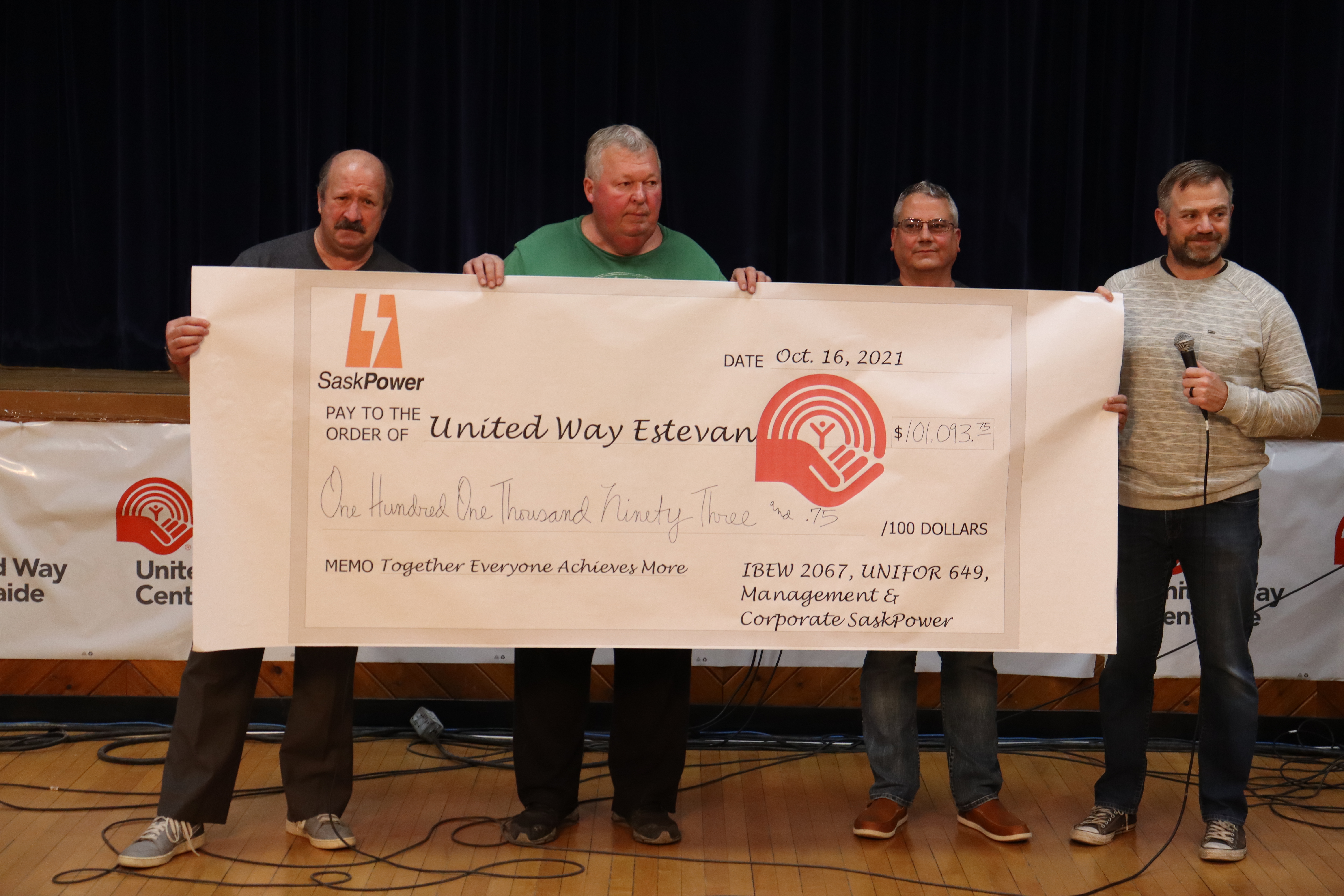 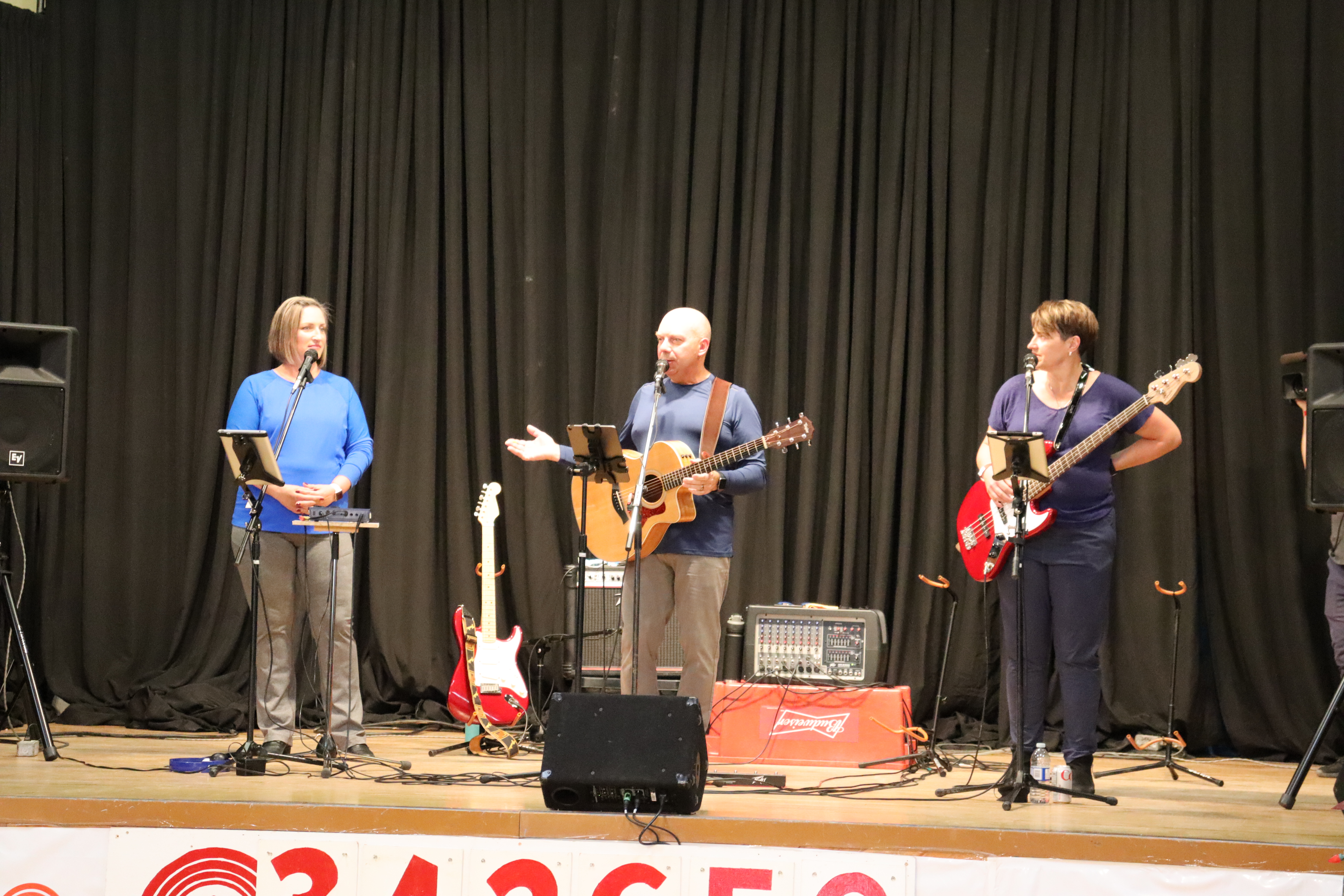 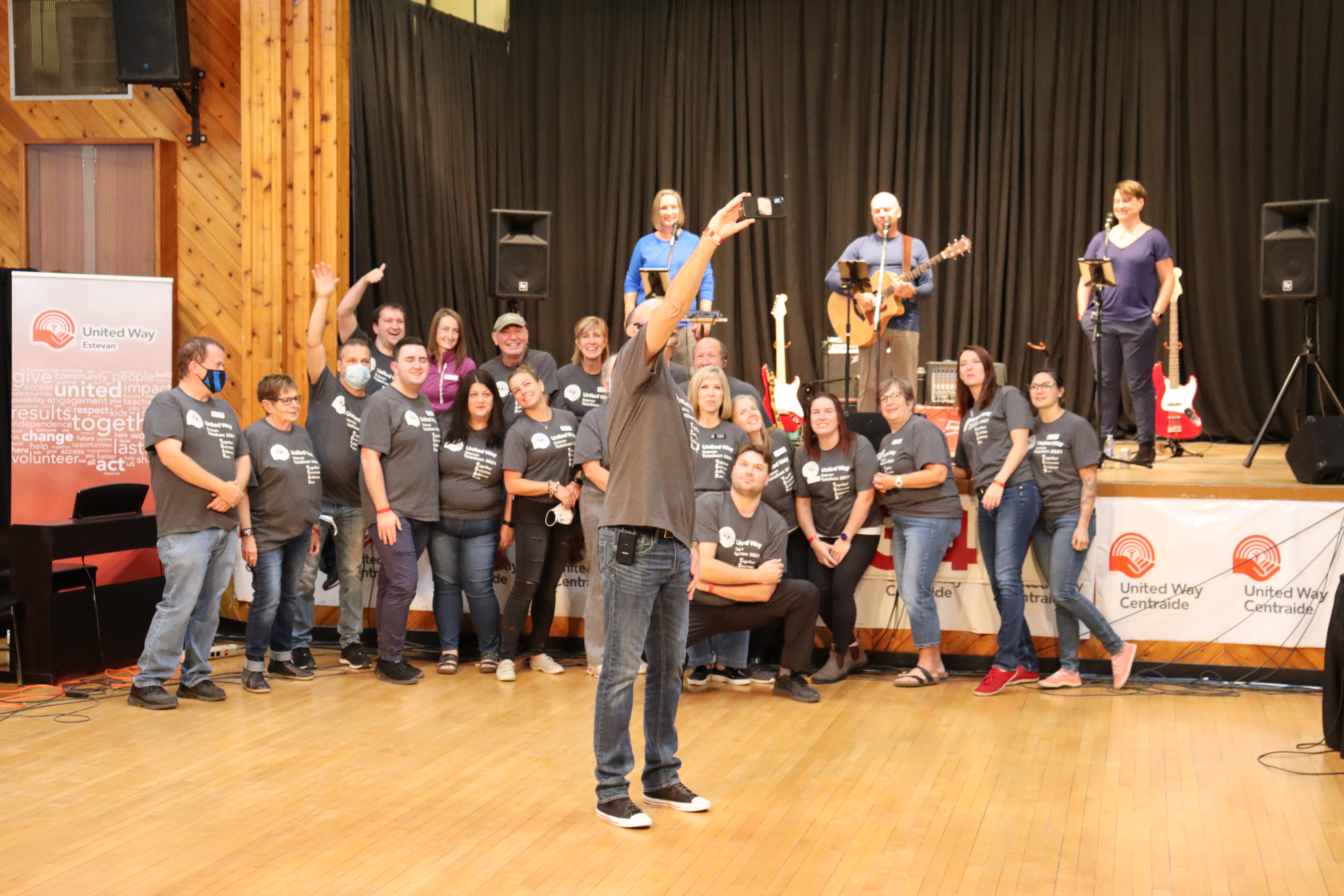 Bruins Coop Up Hounds With 9-0 Win

No Chapped Lips This Winter! Grab Your New Favourite Lip Balm from "Get Chapped"