The Estevan Bruins are behind the 8-ball at the 2022 Centennial Cup after letting a 3-1 lead slip away and eventually losing 5-3 to College Francais de Longueuil Friday night.

The Bruins were in control early, getting first period goals from defencemen Alex Von Sprecken and Nolan Jones. But as the game wore on, Longueuil was able to seize momentum.

The Quebec champions got a beautiful game winning goal from Maxime Gagne with just a few minutes left in the third period that broke a 3-3 tie. Gagne was able to beat Bruins goaltender Boston Bilous with a perfect shot off the post and in.

Gagne finished the night with a hat trick.

It was the Bruins first setback at Affinity Place since opening night of the SJHL playoffs back on March 18.

"I just thought it was a poor effort," said Bruins head coach Jason Tatarnic post game. "Not scoring on our chances, not executing on the penalty kill, not working hard, not making smart plays, not finishing checks, there's lots of stuff that you could say went wrong."

The Bruins now face a crucial game on Saturday night against the OJHL champion Pickering Panthers, who are already 1-0 in the tournament.

In other action Friday, the Dauphin Kings defeated the Ottawa Jr. Senators 2-1, while the Summerside Western Capitals beat the Soo Thunderbirds 4-1.

There are three more games on Saturday. First up it's Red Lake against Brooks at noon, followed by Flin Flon and Ottawa at 4:00. Estevan and Pickering will conclude the day's action at 7:30. 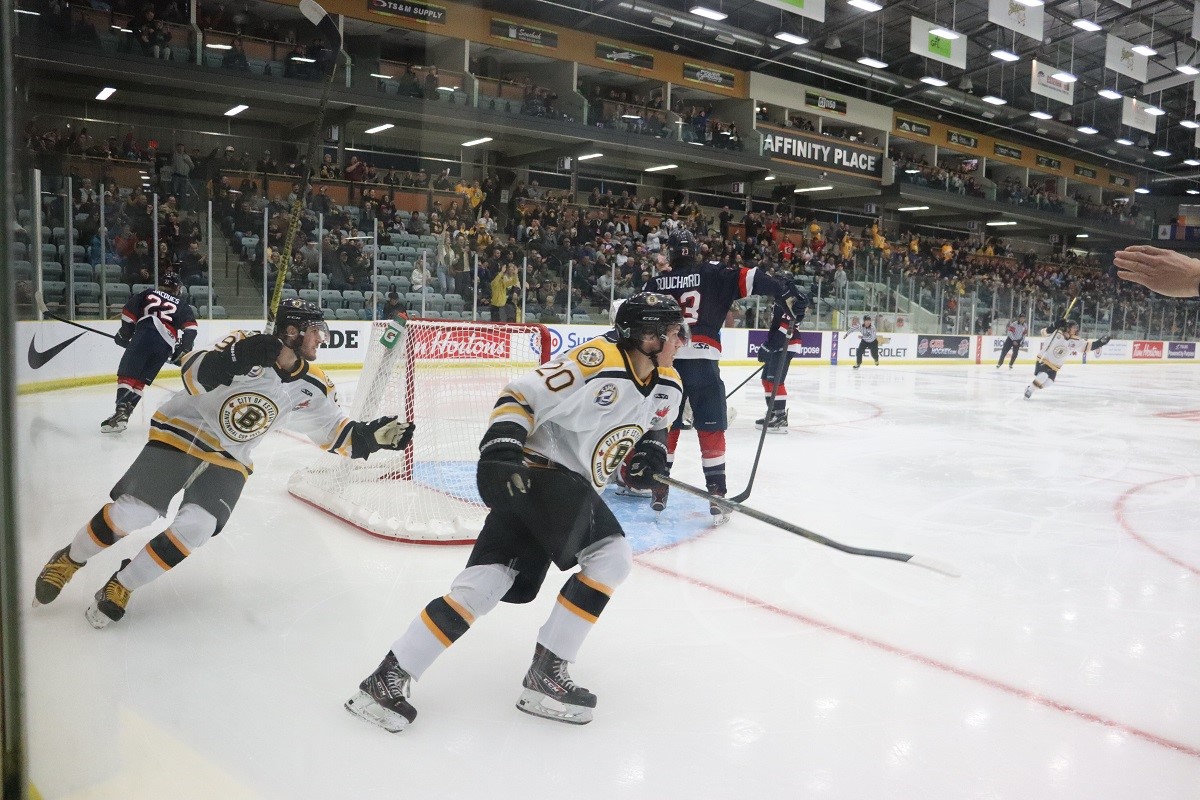 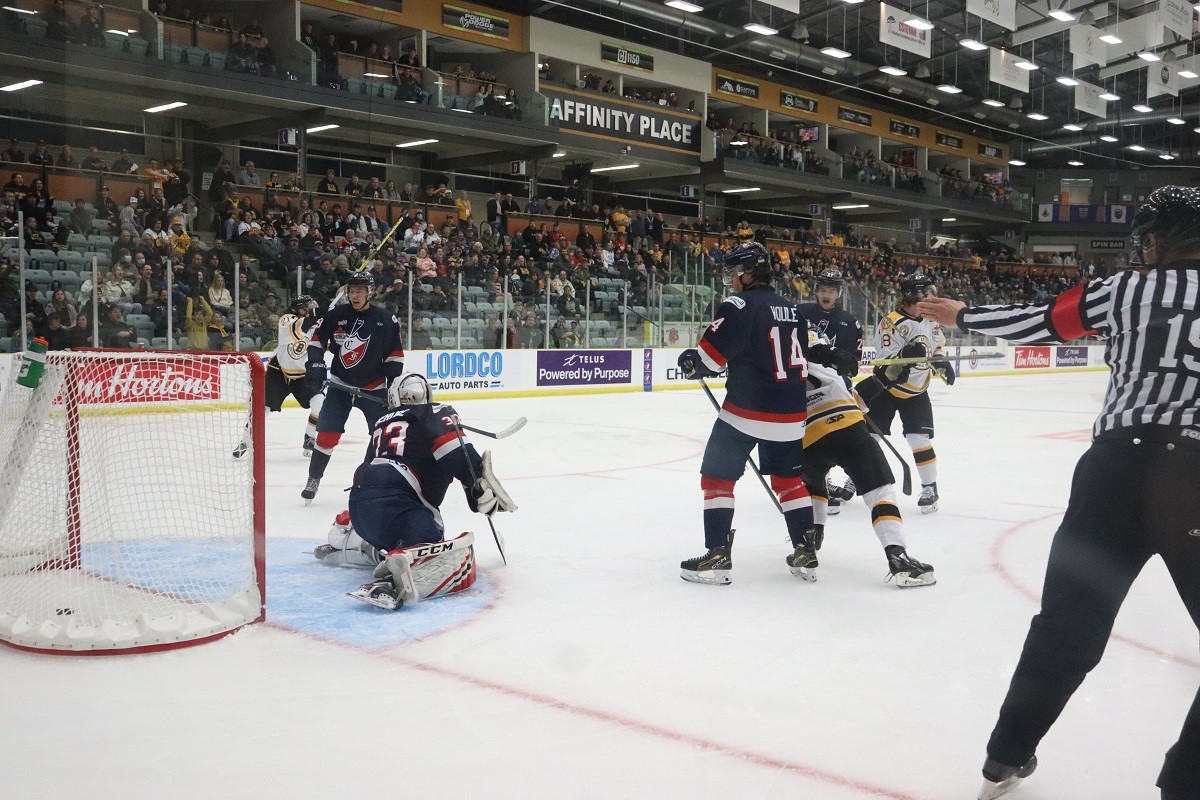 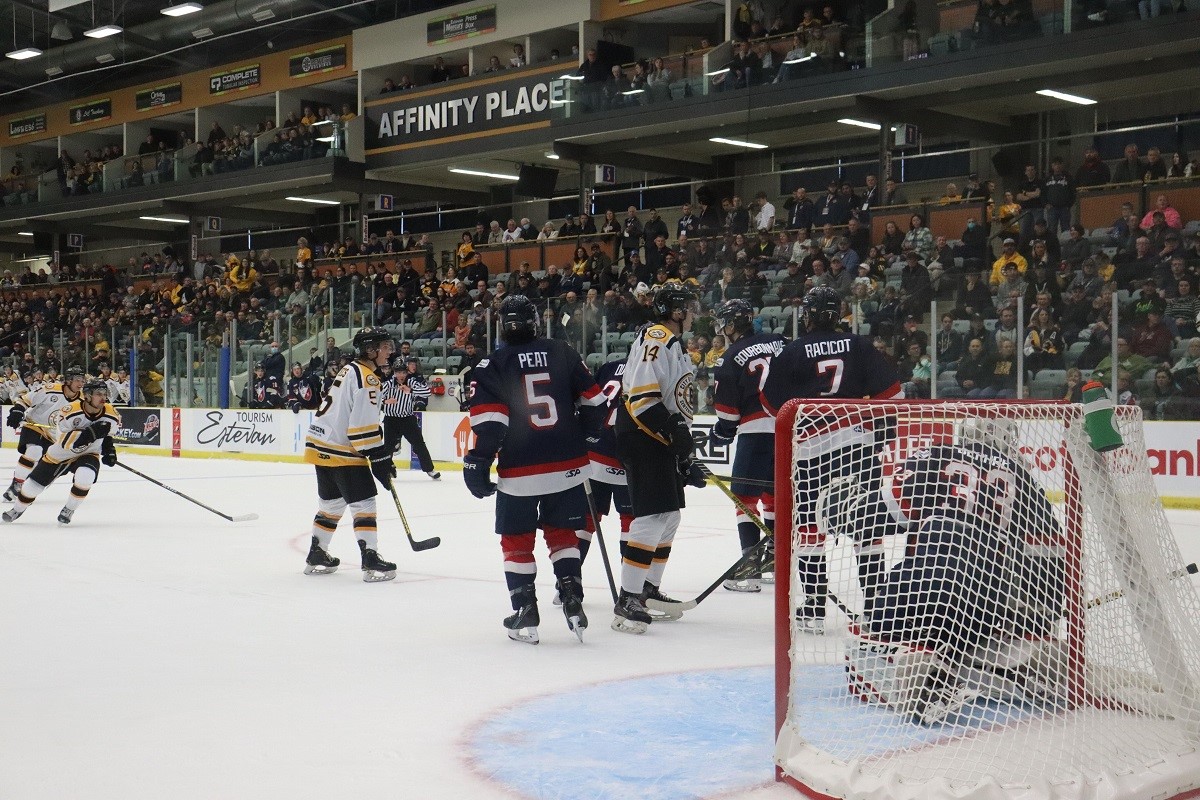 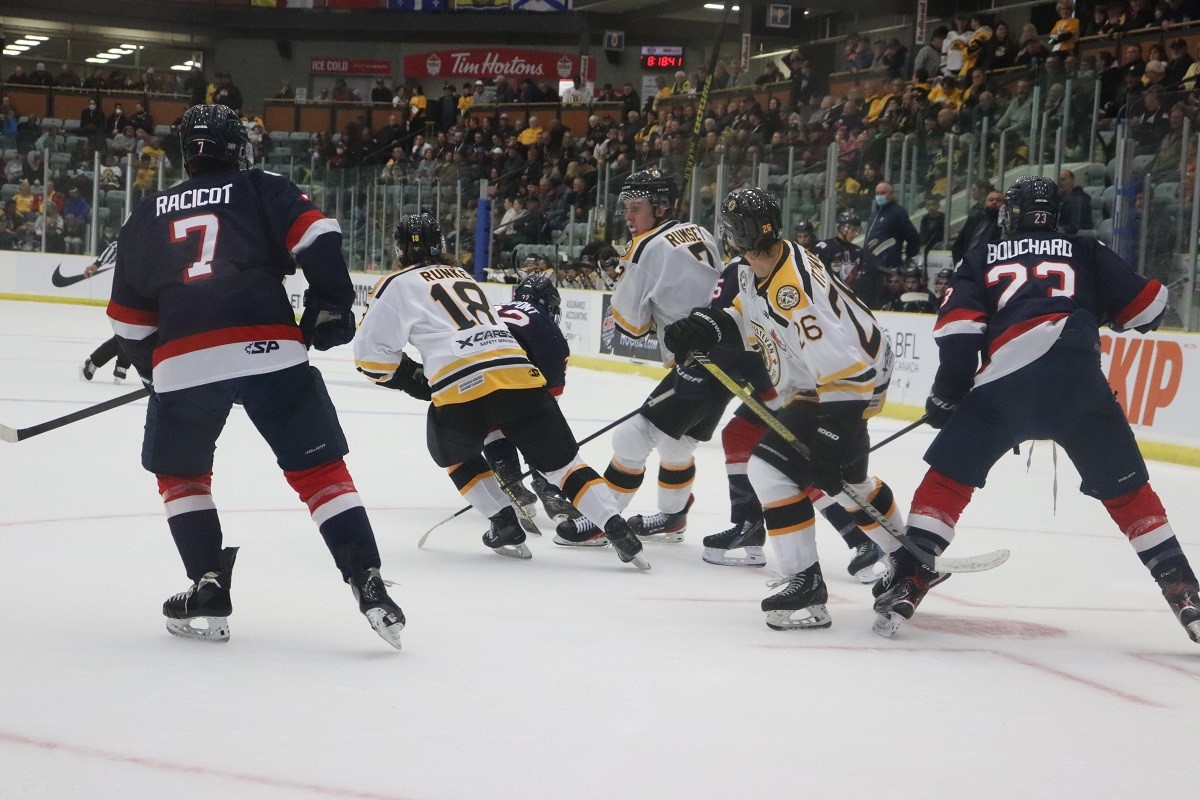 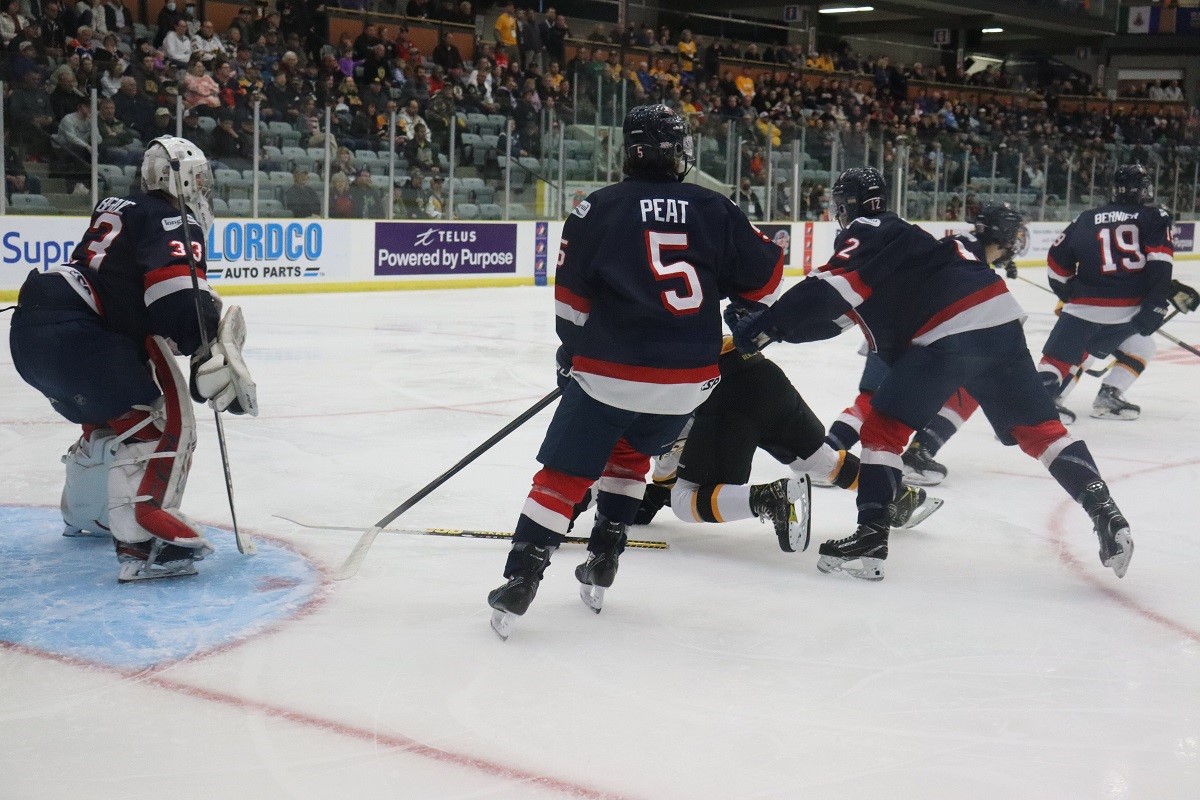 Be aware of bears and other wildlife while camping this weekend