After in-person events had to be scaled back during the last two years, the Estevan Legion held its annual in-person award ceremony over the weekend.

Their last ceremony before this was in 2019, and they had been giving out awards without a gathering like the one on Saturday night.

Now they were able to gather at the Estevan Legion Hall to commemorate some of the community members they believed were deserving.

Troy Leblanc, the former president of the Estevan Legion, says that they had a lot to give out that night.

"The awards ceremony on Saturday went very well. We had quite a few members of longer standing. We had two 50-years, a 55-year, a 60-year, and a 70-year award that we had to present."

Included with those awards to legion members were awards to community members that helped out the legion throughout the year.

The awards were so packed, that they even ended up having to make some extra room.

"Since COVID, this is our very first time since 2019 gathering together again. It was quite nice, it was good to see 46 people out," said LeBlanc, "It was actually also nice that we had to set up another table halfway through our cocktail hour, just because we had so many people in there."

The show was also preceded by the presentation on the battle of Vimy Ridge, which just so happened to line up perfectly this year.

"We generally coincide with the battle of Vimy," said LeBlanc, "We were just fortunate this year that it actually landed on the actual day that it started, which was April 9th."

LeBlanc says he's thankful to those who came out and is looking to get all the awards into the recipient's hands.

"Thank you to those who came out, and for those members who didn't receive their awards on Saturday night, we will mail them to them." 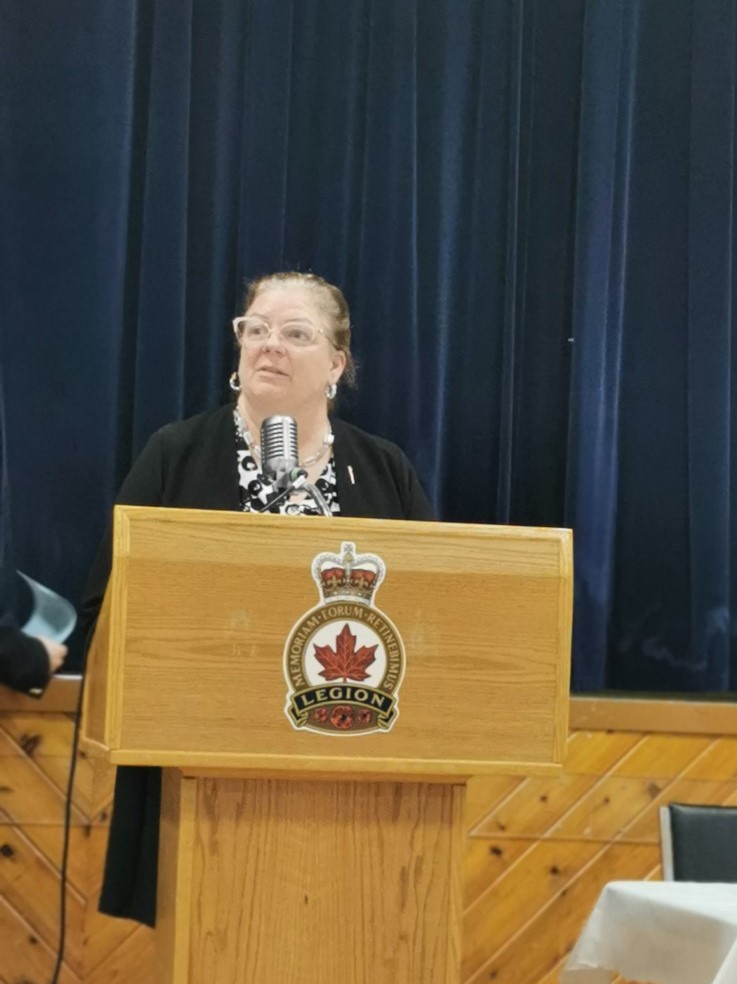 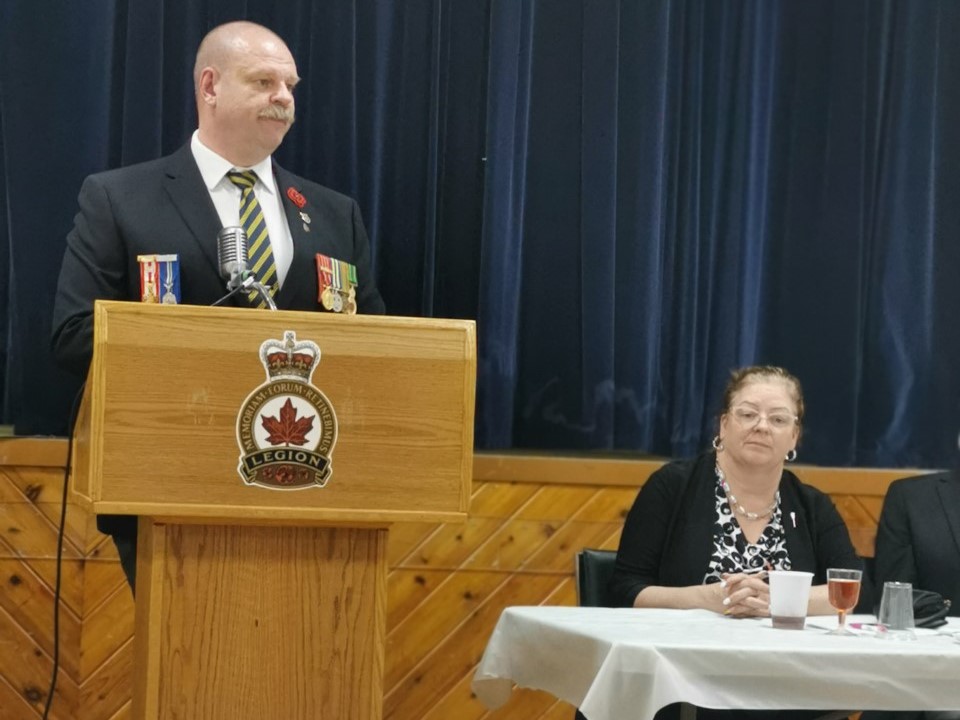 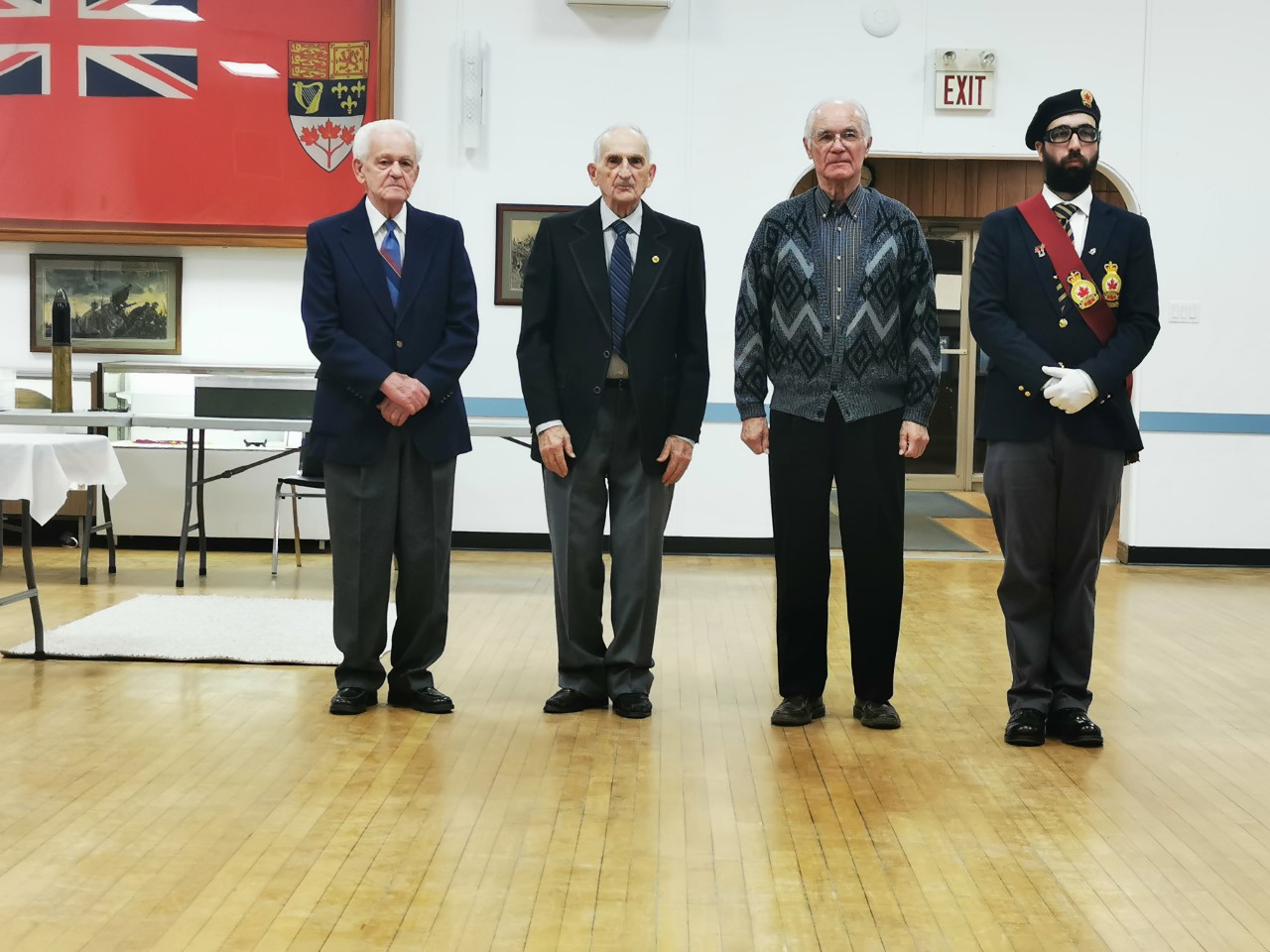 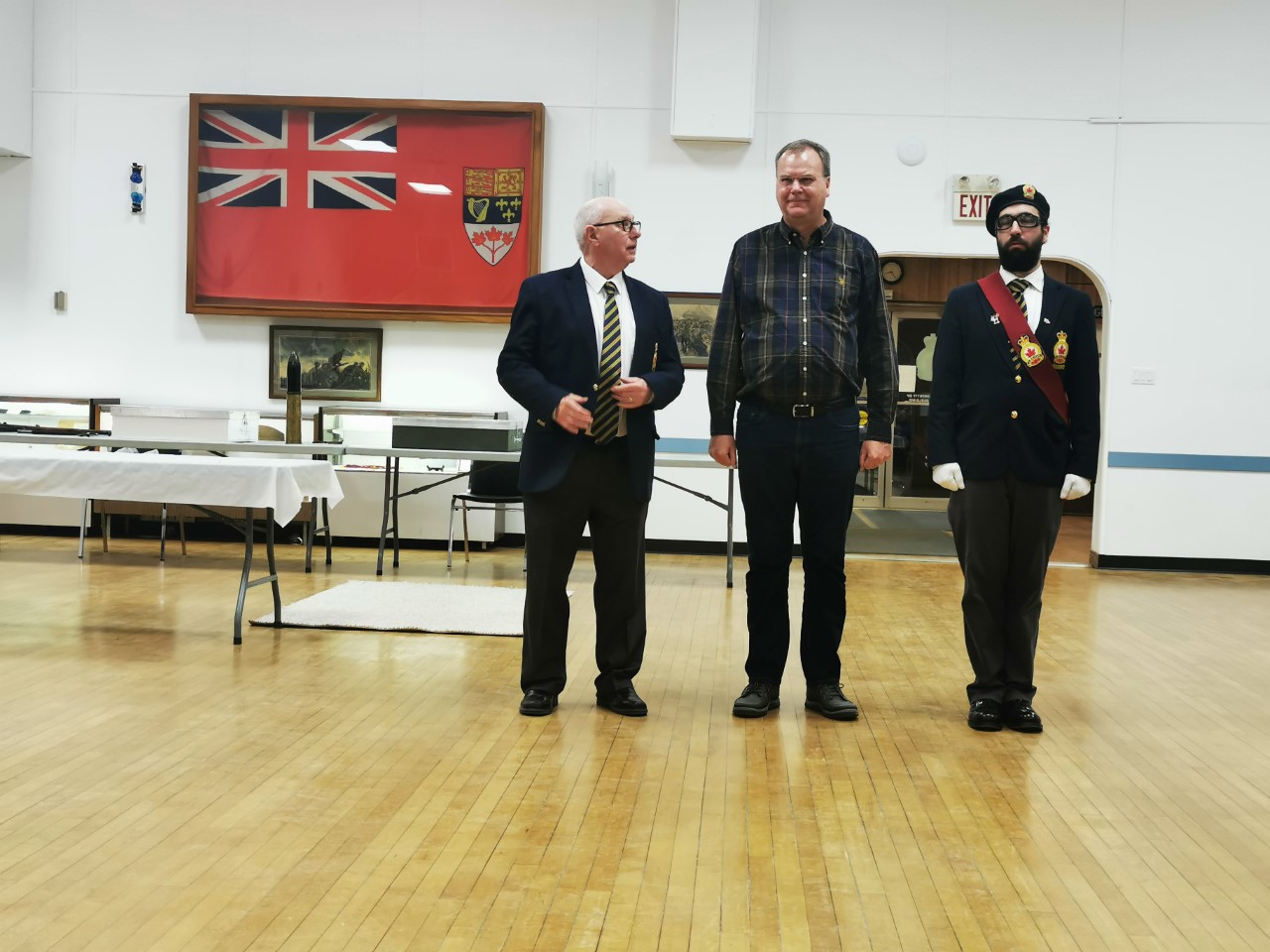 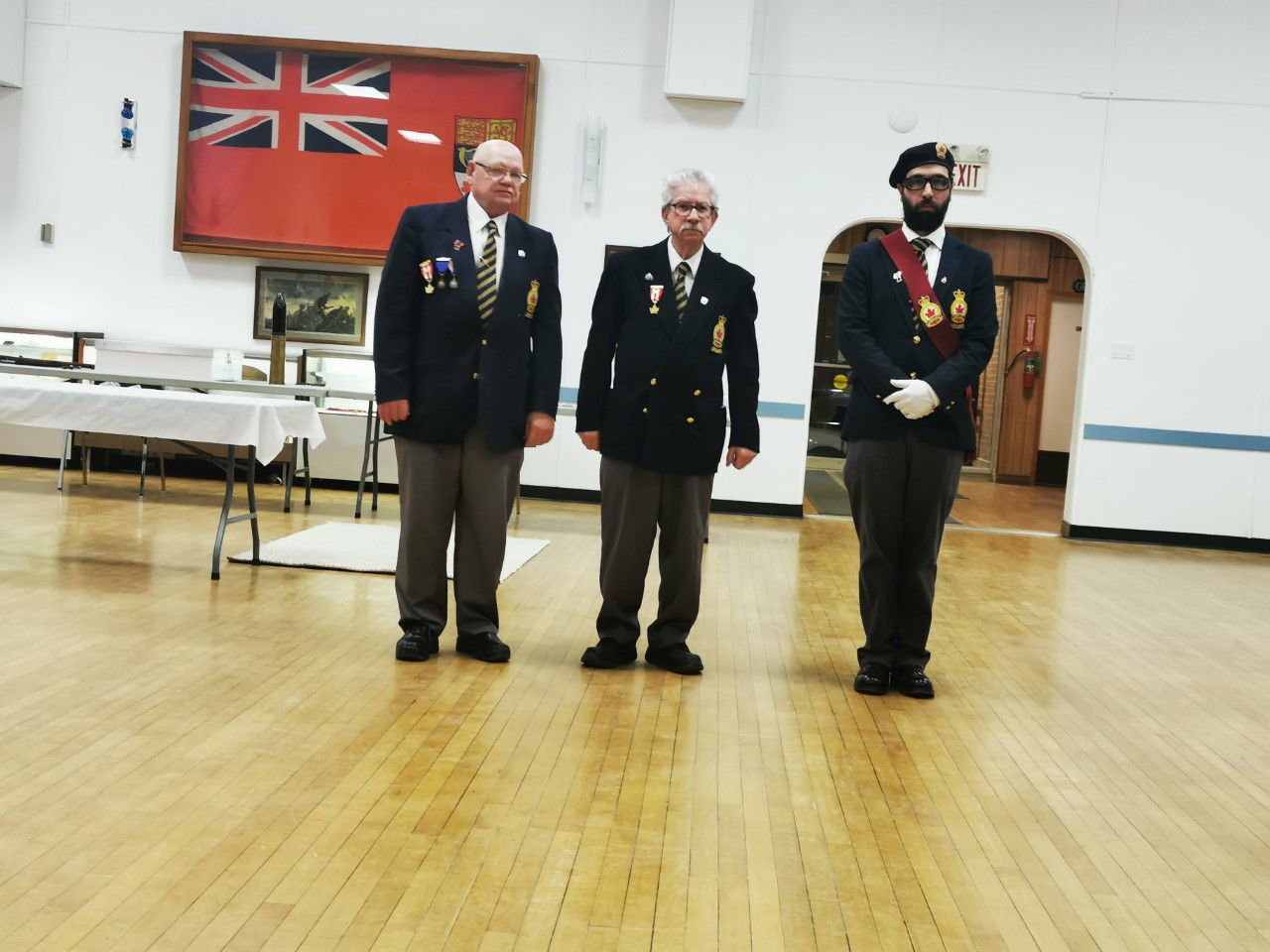 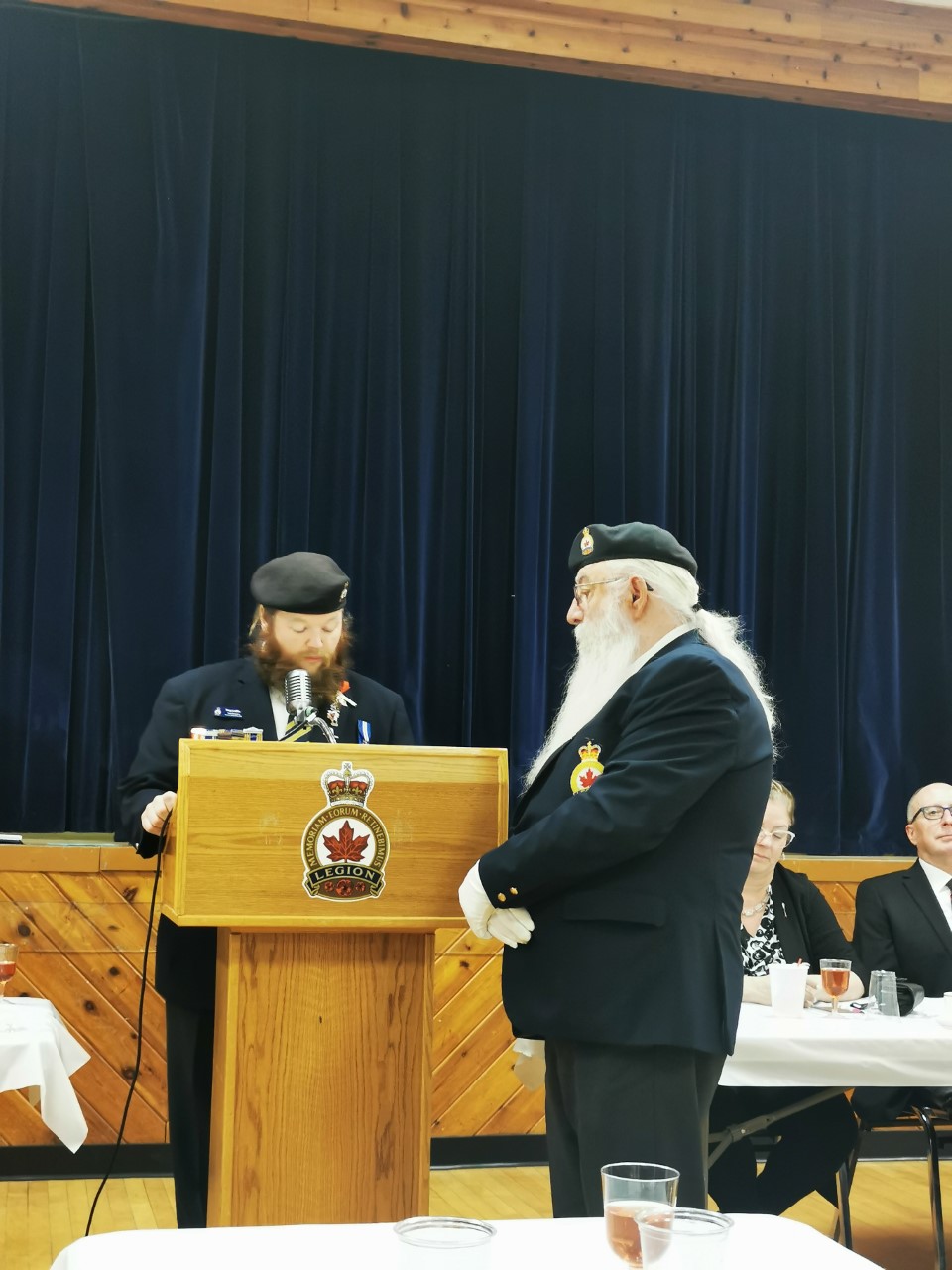 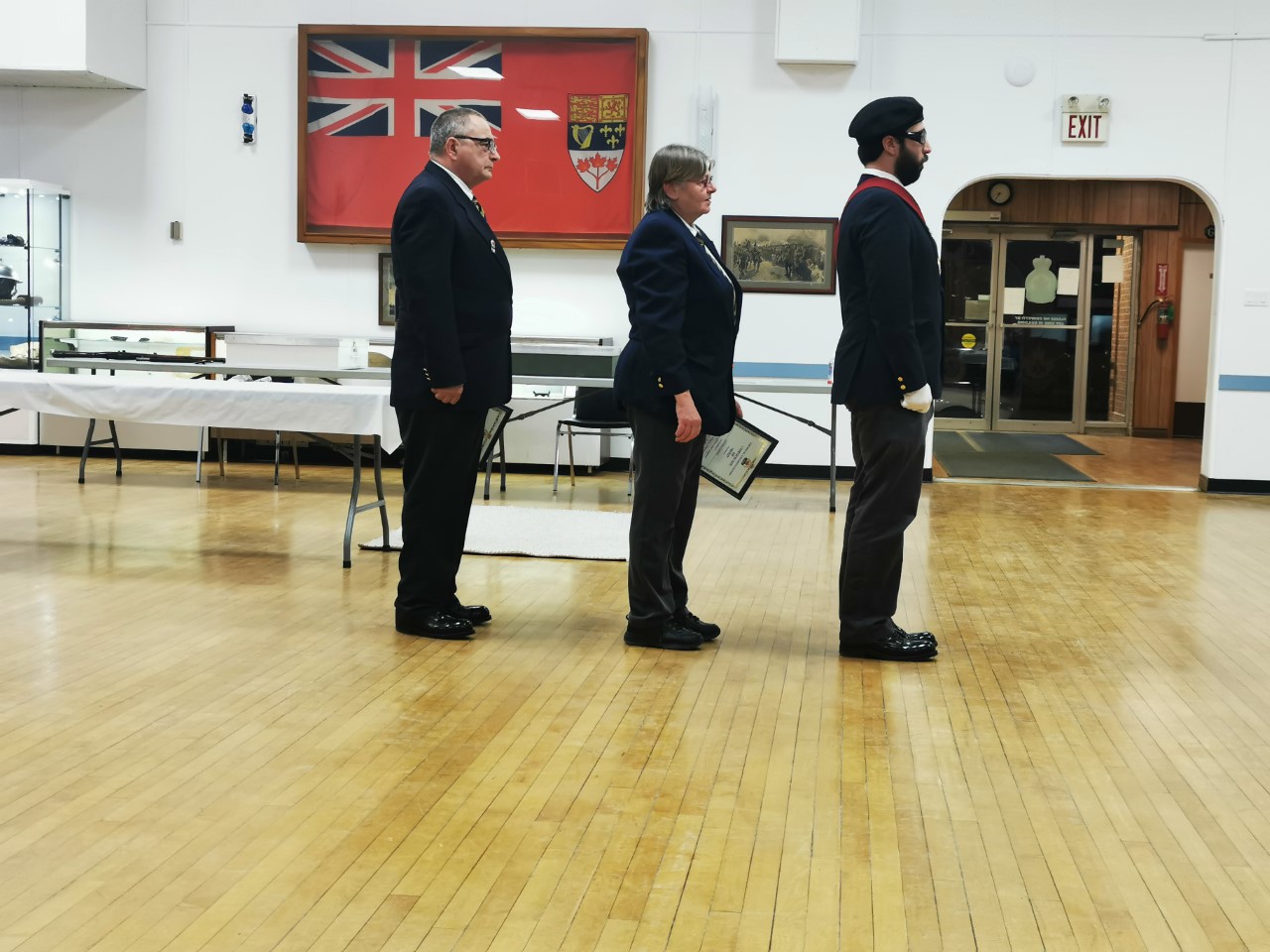 Potentially "worst blizzard in decades": storm bearing down on the Southeast

City audit shows a surplus was achieved in 2021

Prevention is the Best Cure for Invasive Weeds

A to Z World Foods (Virtual)