'It's the least we can do': Estevan marks Remembrance Day with indoor service

As the snow fell outside, about 200 people gathered inside to pay their respects on Friday morning for Remembrance Day in Estevan.

The city held its service indoors at the Estevan Comprehensive School gym.

It lasted about an hour and honoured veterans from World War I, World War II, the Korean War, the Gulf War, and the War in Afghanistan. It also marked the 80th anniversary of the Dieppe Raid.

"We've got to be thankful for what those soldiers did for us," said Vernon McLean. "And its the least we can do to come out and pay tribute to what they've done for us."

McLean had an instrumental role in Friday's service.

"I've been singing O Canada and God Save the Queen now for the last 15...oh I've lost count how many years I've been doing it," he said. "I wouldn't miss it...I've had such fun doing it all these years."

The ceremony also included the Last Post and In Flanders Fields.

WWII veteran Jim Spenst was at the service after receiving the first poppy from the Estevan Legion a couple of weeks ago.

"Just to honour him is a big deal, to honour his son is another big deal because he's in the present day forces right now," said Lyle Dukart, a past president of the Estevan Legion.

"Show a little bit of respect for the people that gave us the freedom to make our minds up and to make individual decisions. Hopefully everybody makes the right decisions."

Following the ceremony, a poppy drop was held outside at the cenotaph Friday afternoon. 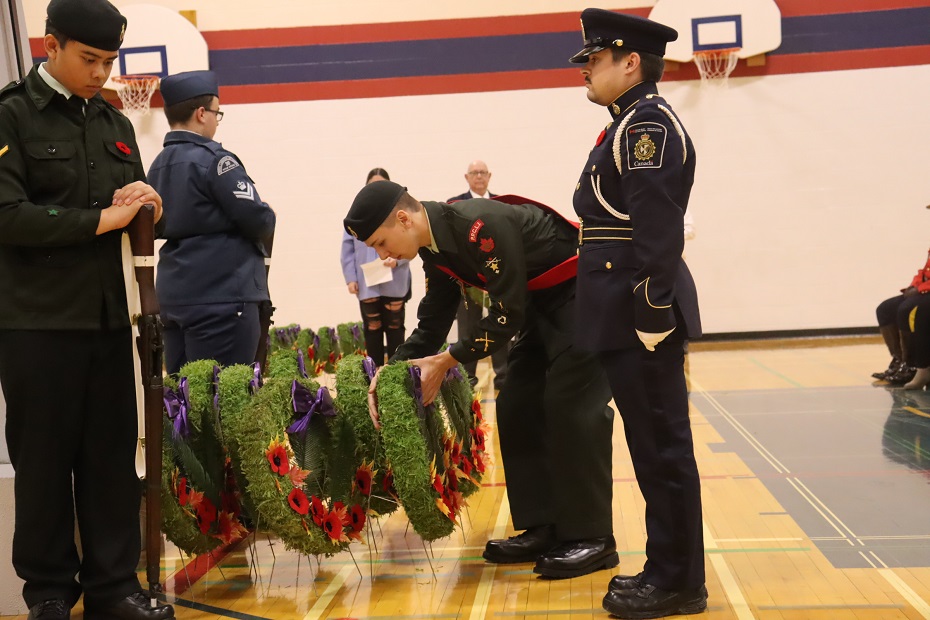 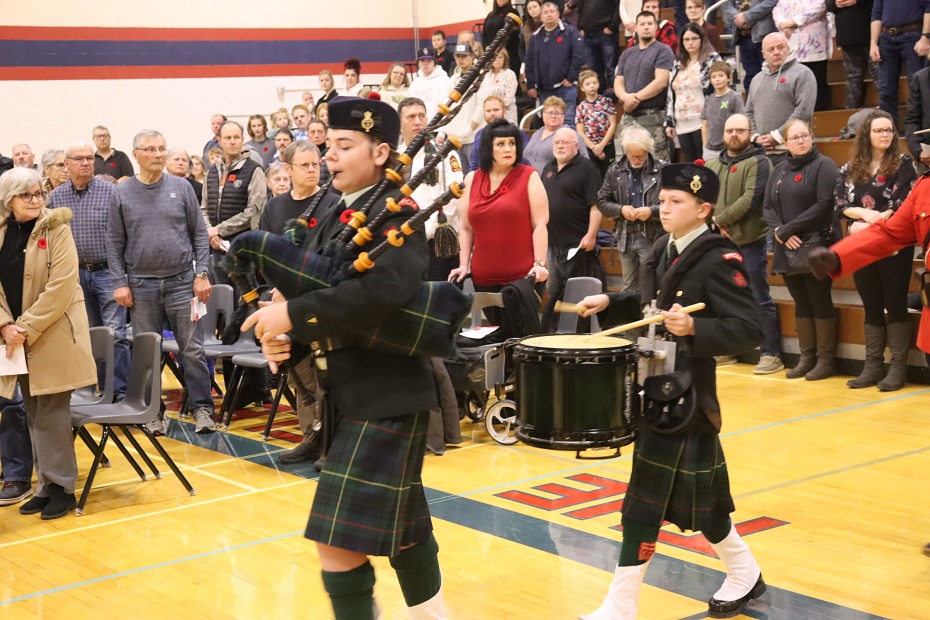 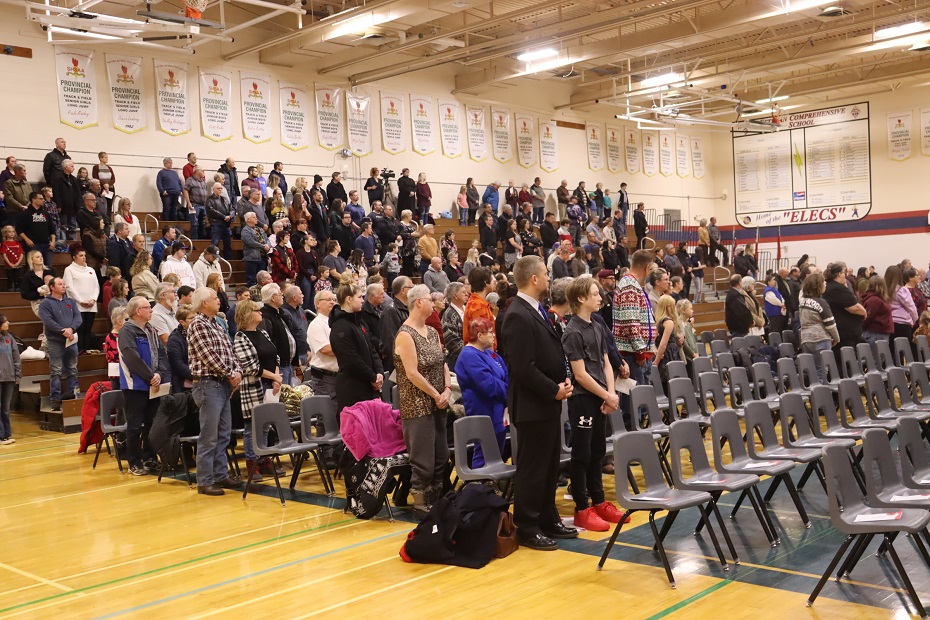 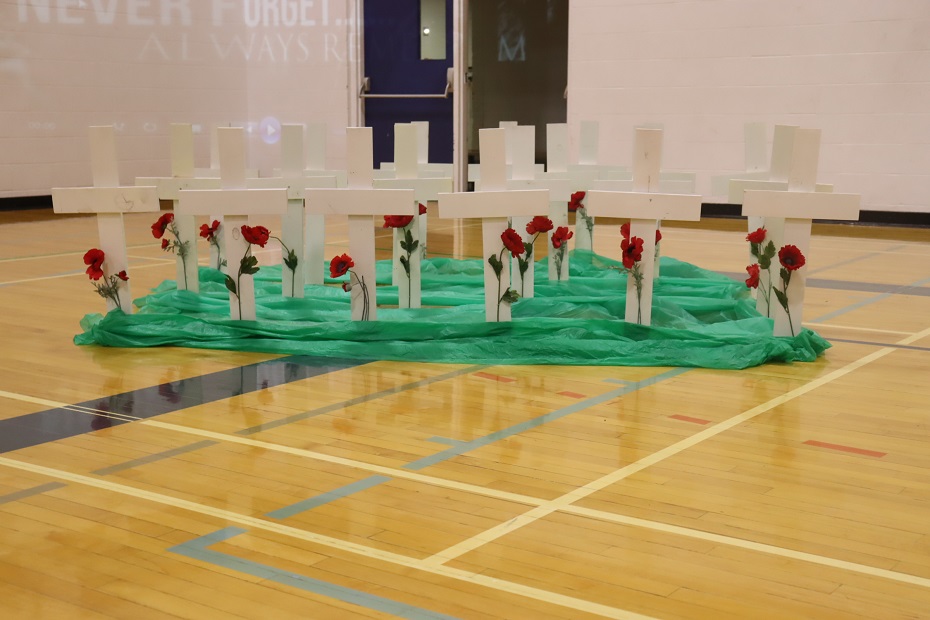 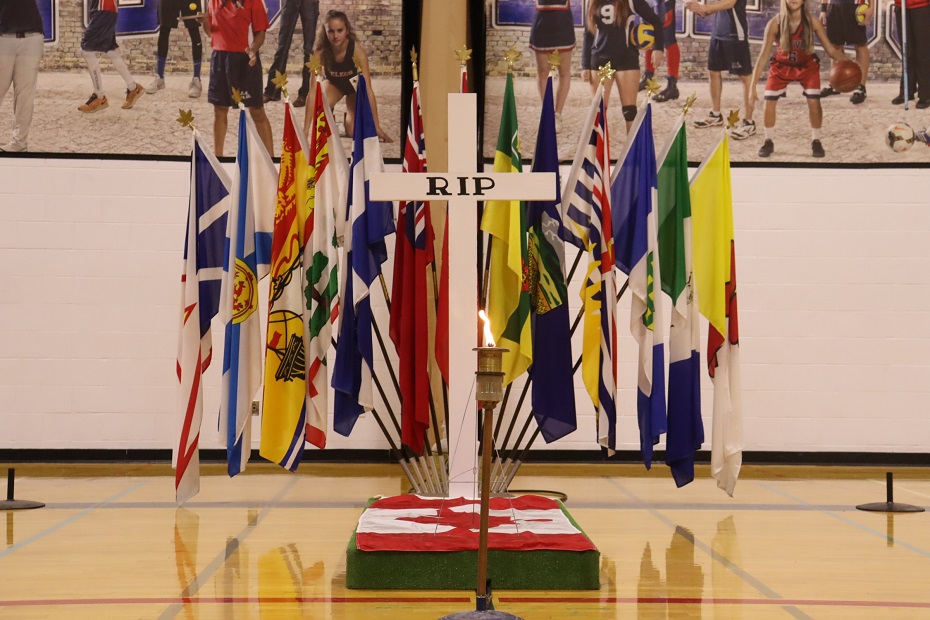 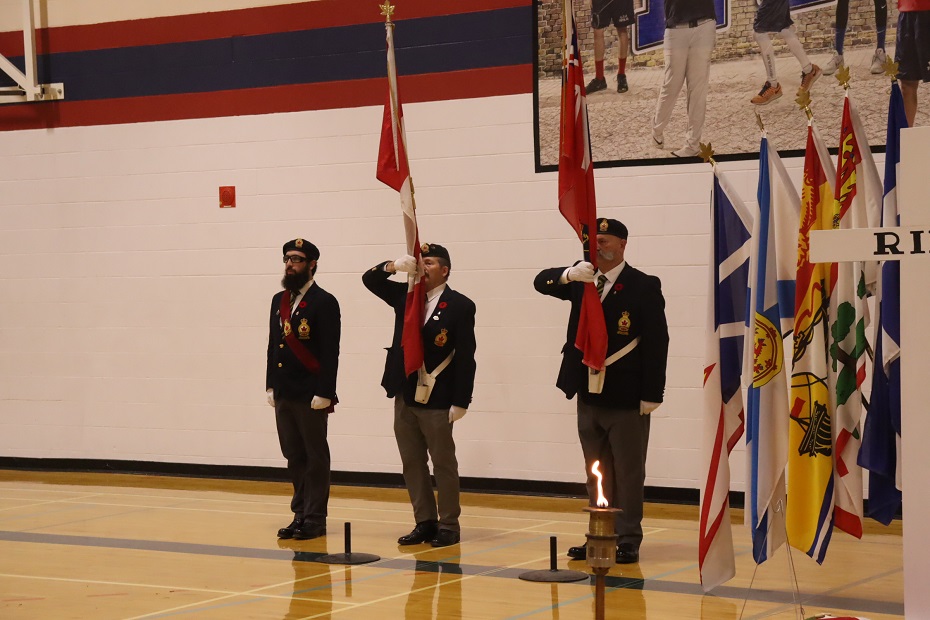 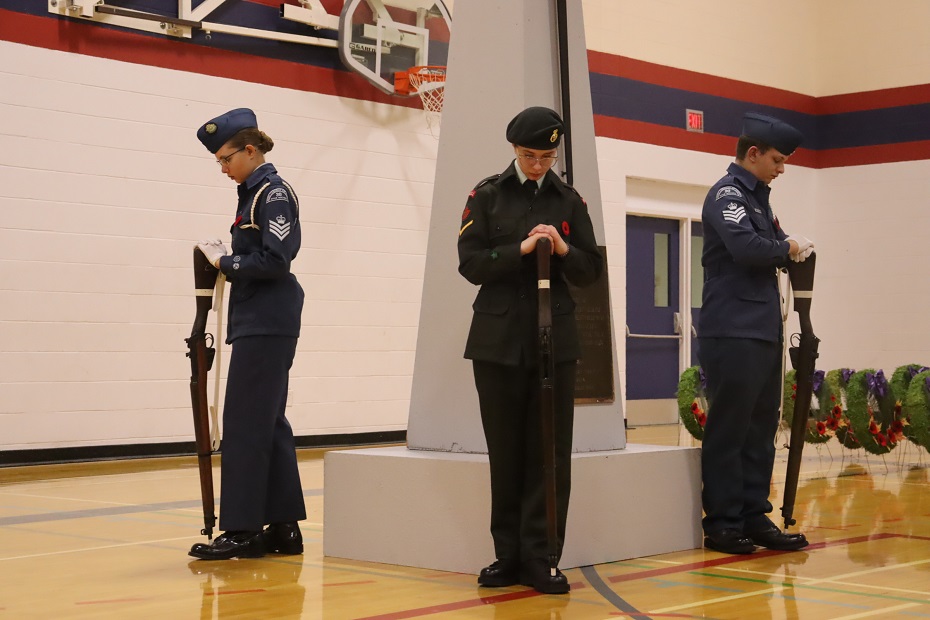 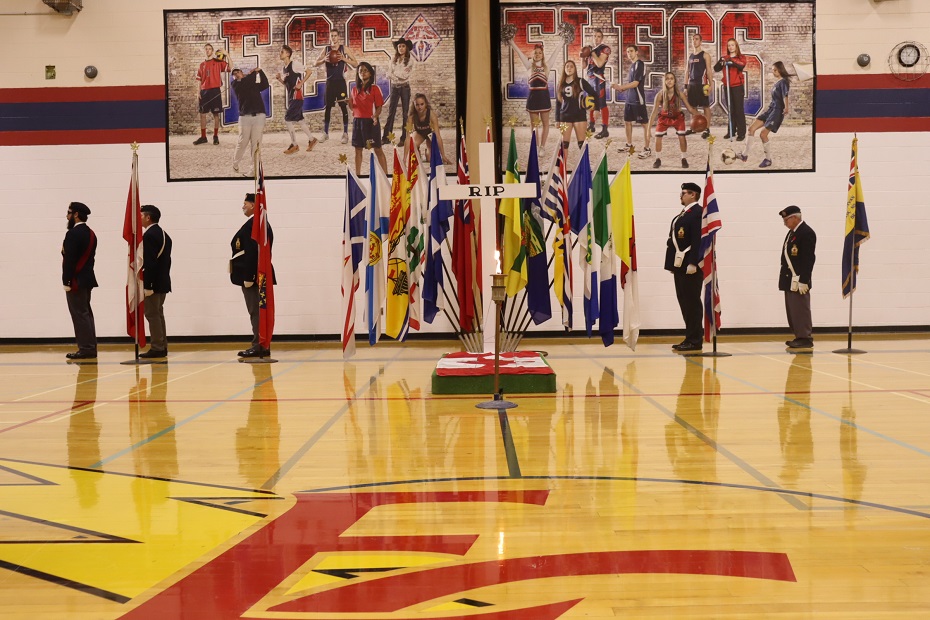 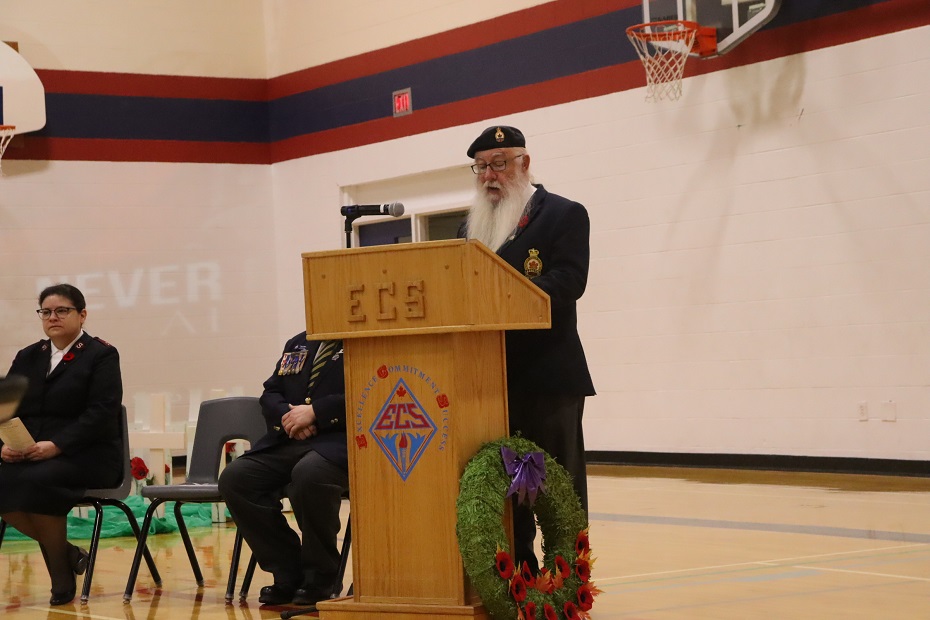 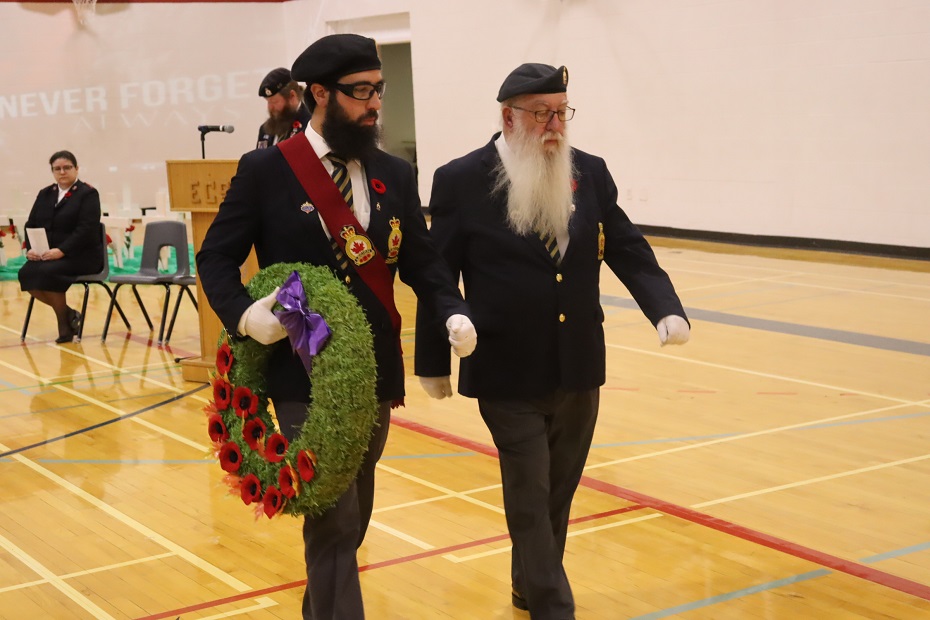 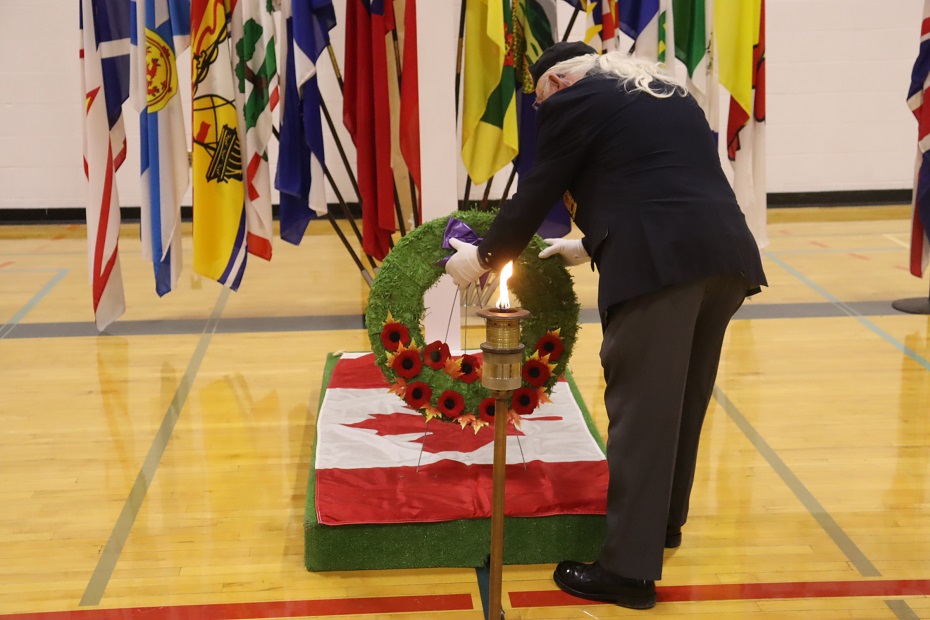 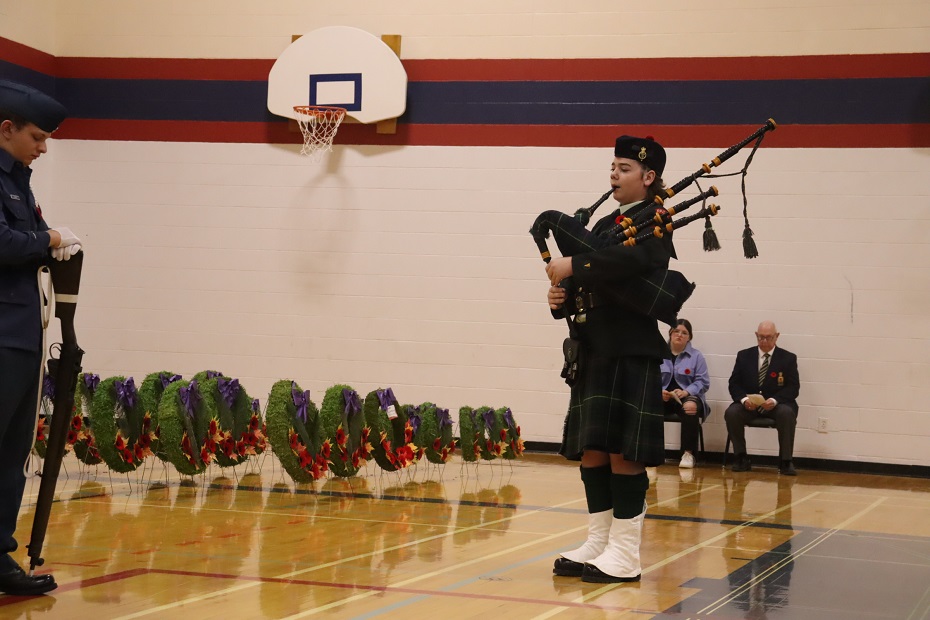 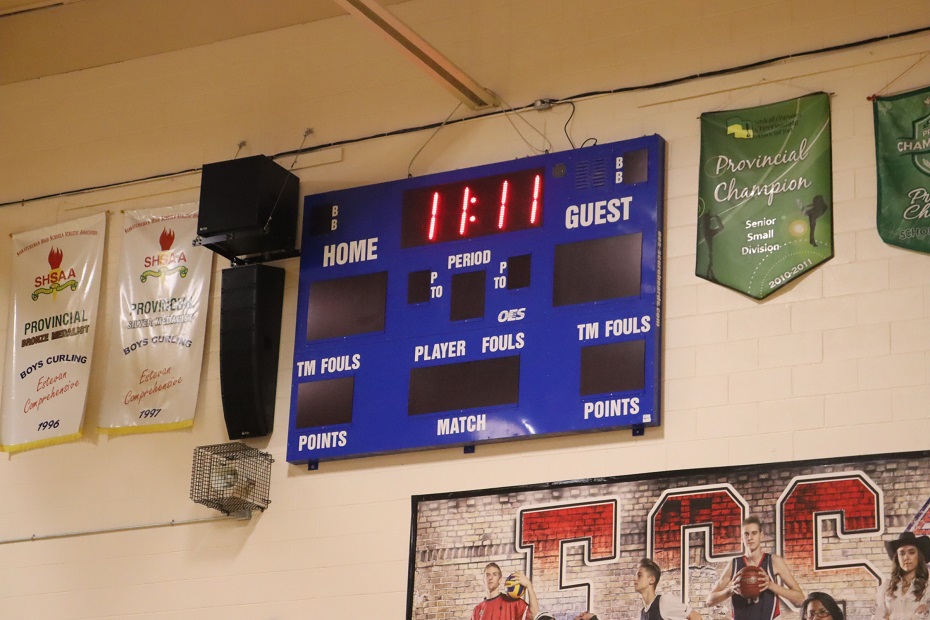 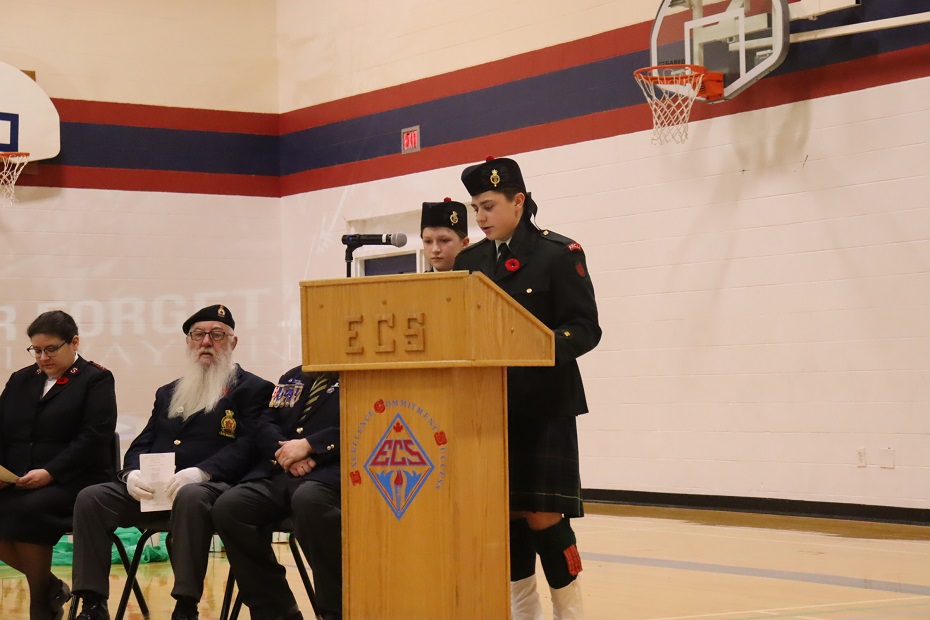 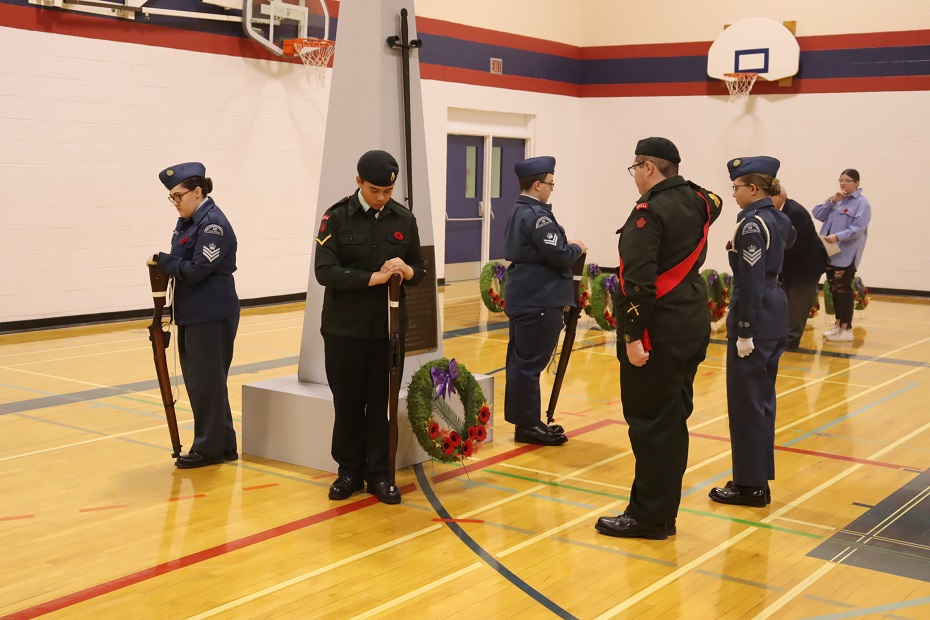 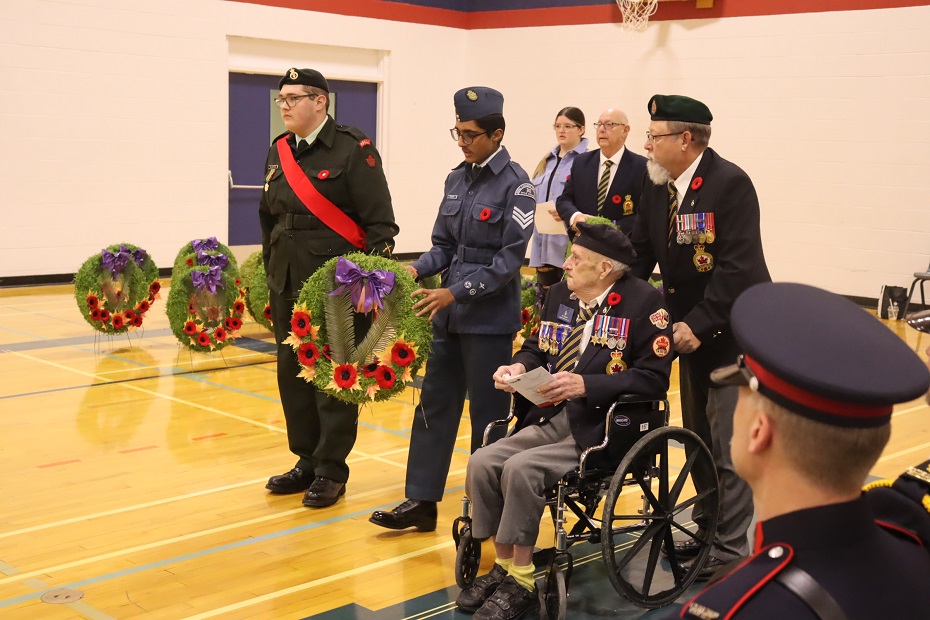 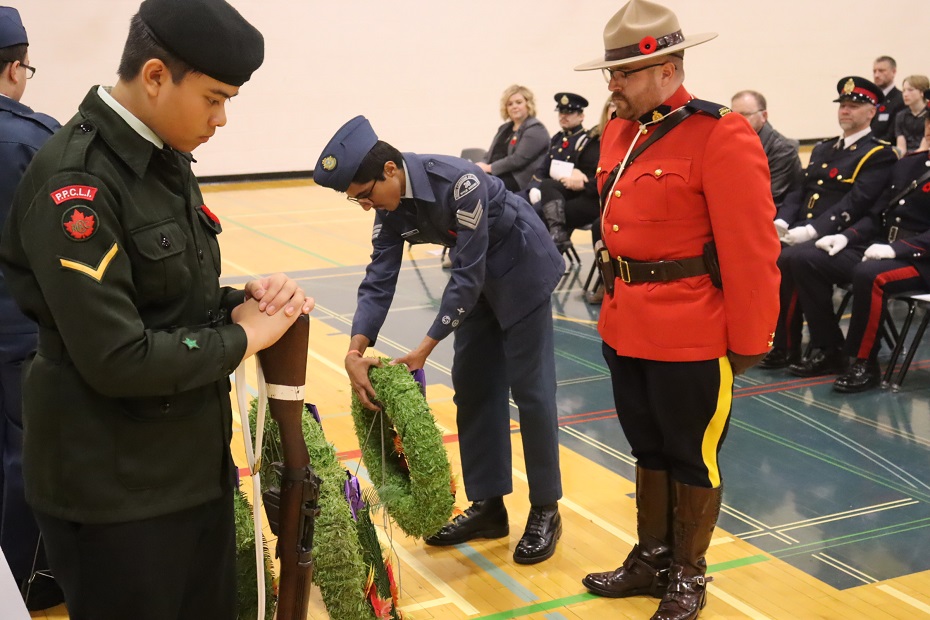 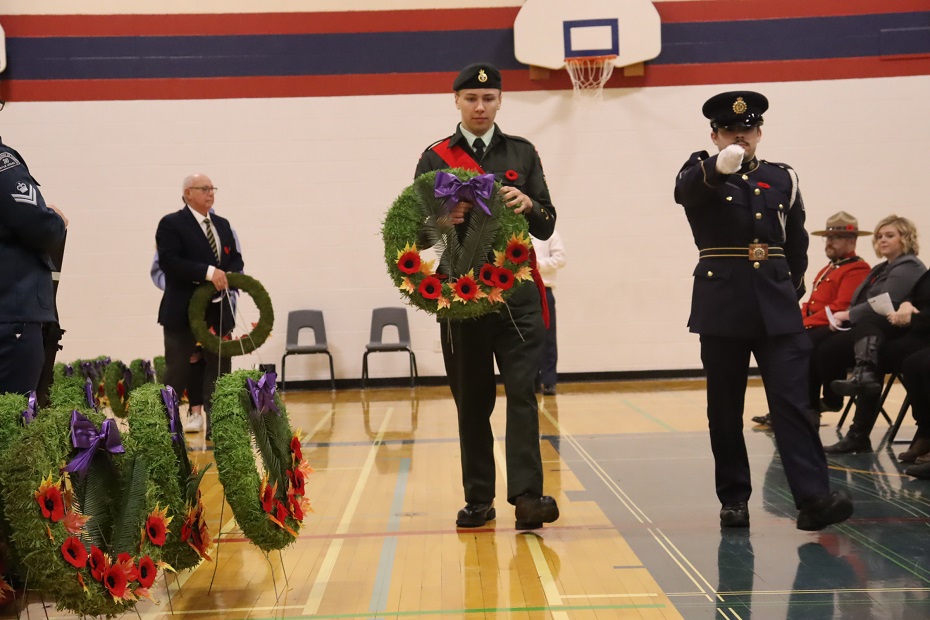 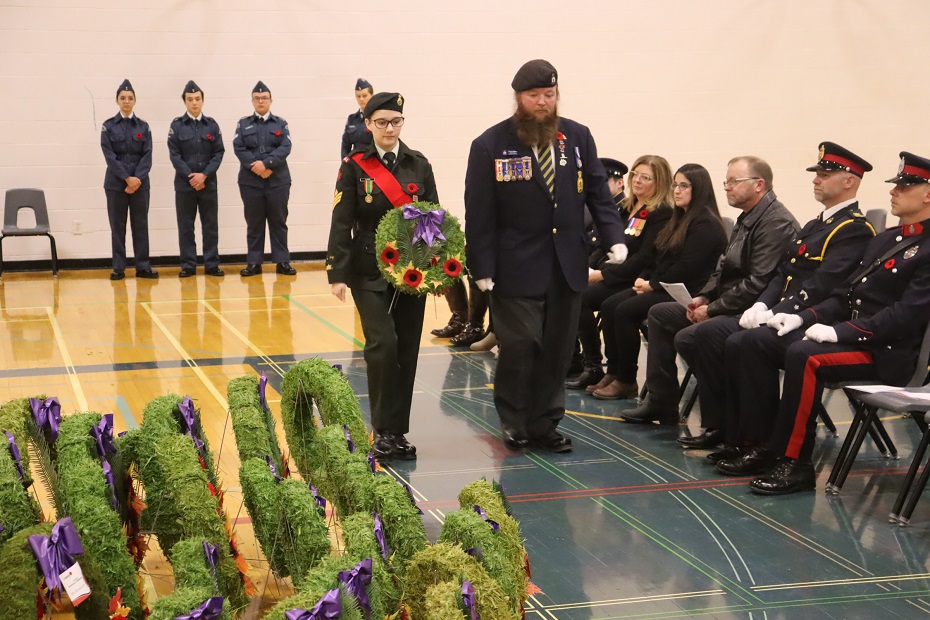 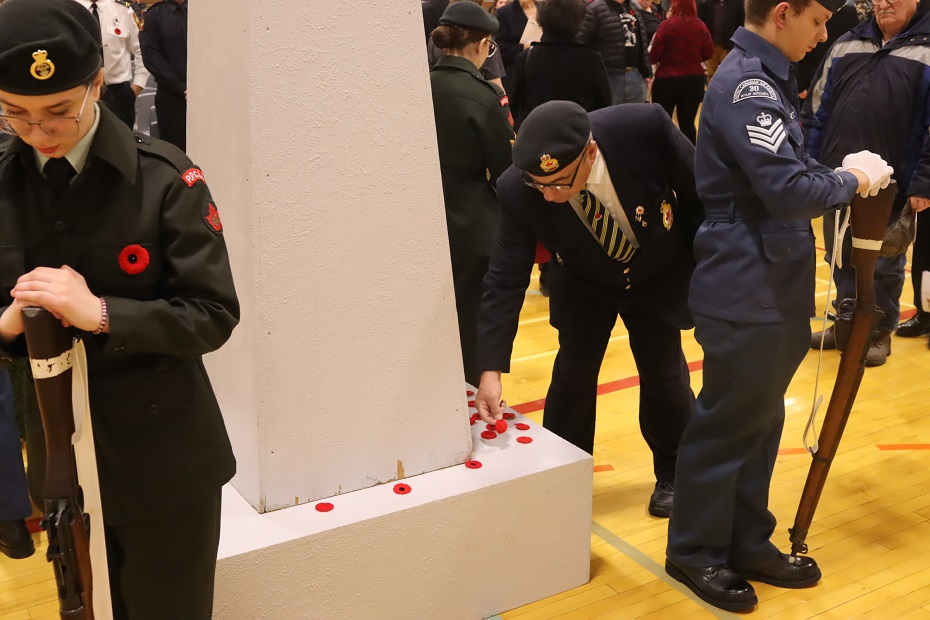 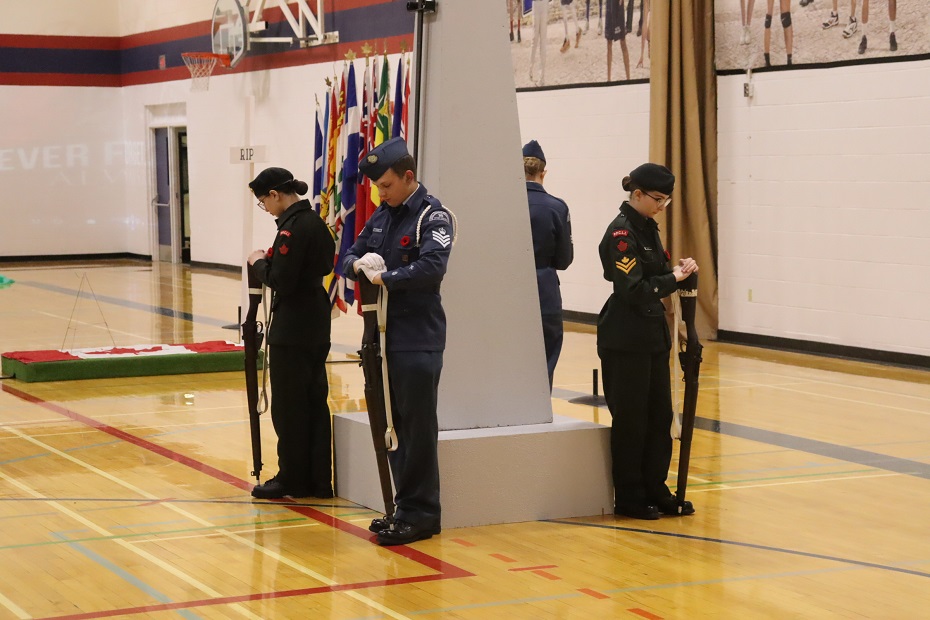 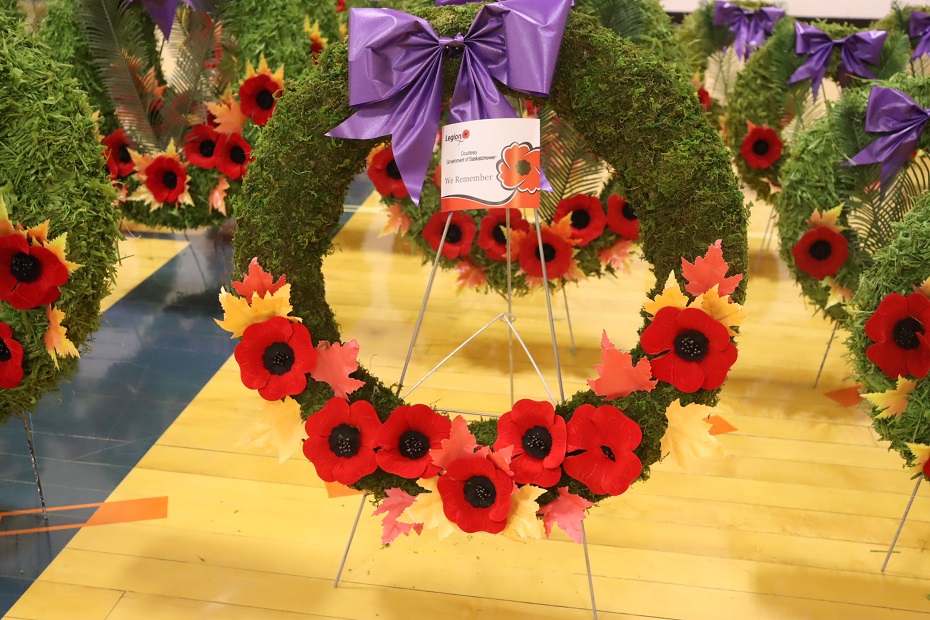