Legion presentation back to educate the community on Vimy Ridge

The yearly presentation focusing on the battle of Vimy Ridge is back after being put on hold for 2 years thanks to COVID-19.

The battle was one of the hardest fought of World War 1, with heavy casualties on the Canadian side which included those from the southeast of Saskatchewan.

At the Estevan Legion hall were a variety of different items from the battle, with a rifle, artillery shell, shrapnel, and maps displayed.

Legion historian Craig Bird says that it's great to be back giving the presentation.

"We haven't been doing this for the last two years. Our last presentation was in the spring of 2019, believe it or not. It's good to be back up and running, and to have the actual public out, and to do our community presentation again for this year."

That presentation included listing off some of those near the Estevan area who gave their lives in the battle, reading letters from the frontlines, and videos of documentaries that covered the battle.

Bird says that the legion has also been pursuing another project in the past two years.

"What we've been doing over the years is that as the museum has started to grow, we're doing memorial banners every year for all of the communities here in the Southeast. We started last year with seven communities, and we're hoping to do at least another seven communities this year."

Besides remembering those who passed during the battle, Bird says it's also important to remember those who returned from the war.

"You just can't imagine all of the stuff that these men went through. The ones that survived are the ones that I like to focus on because they're the ones that came back and they actually took part in our communities. They were all people that made these communities after the war into what they are up to today."

The presentation was followed up by lunch and a guided tour through some of the Southeast Military Museum's pieces. 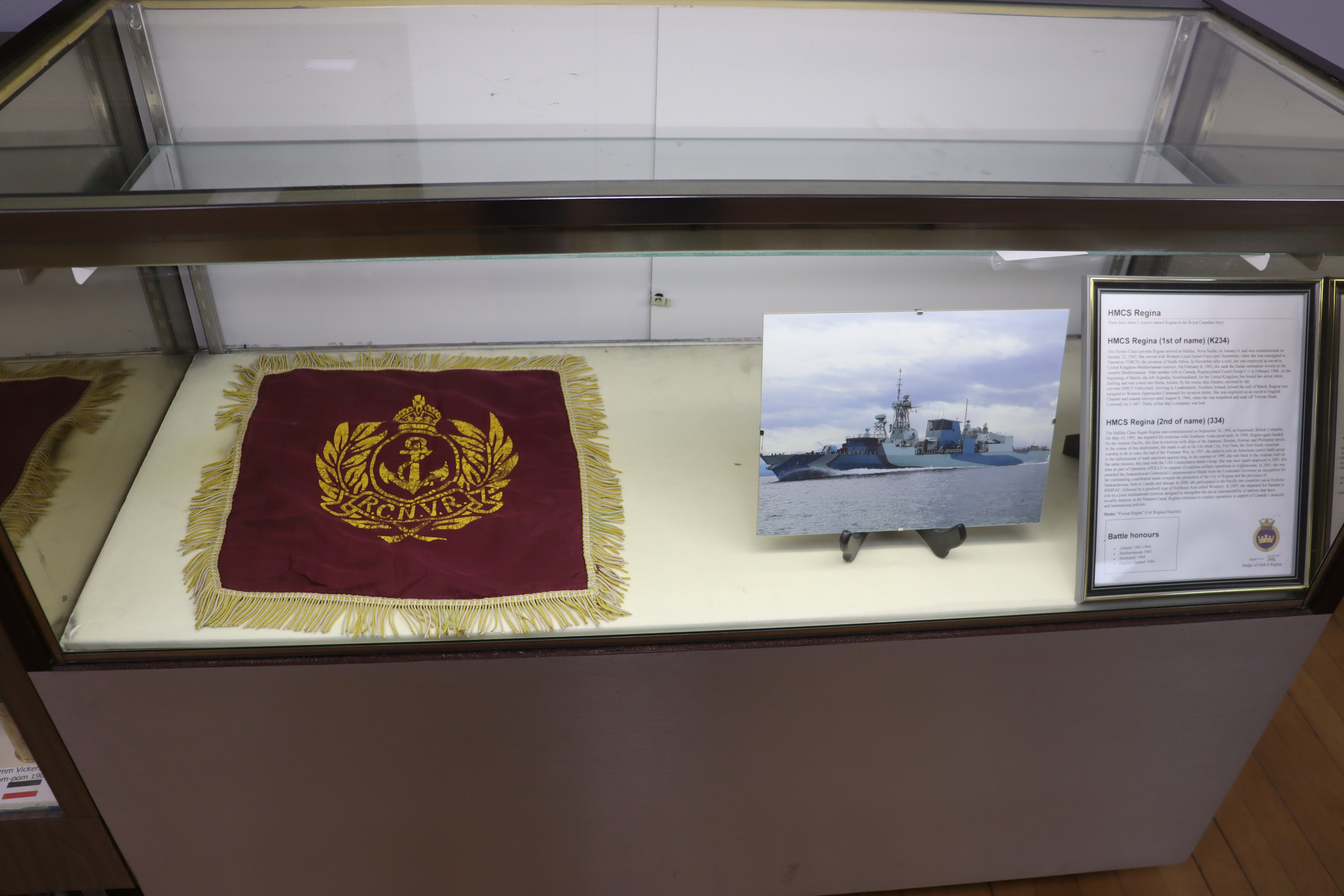 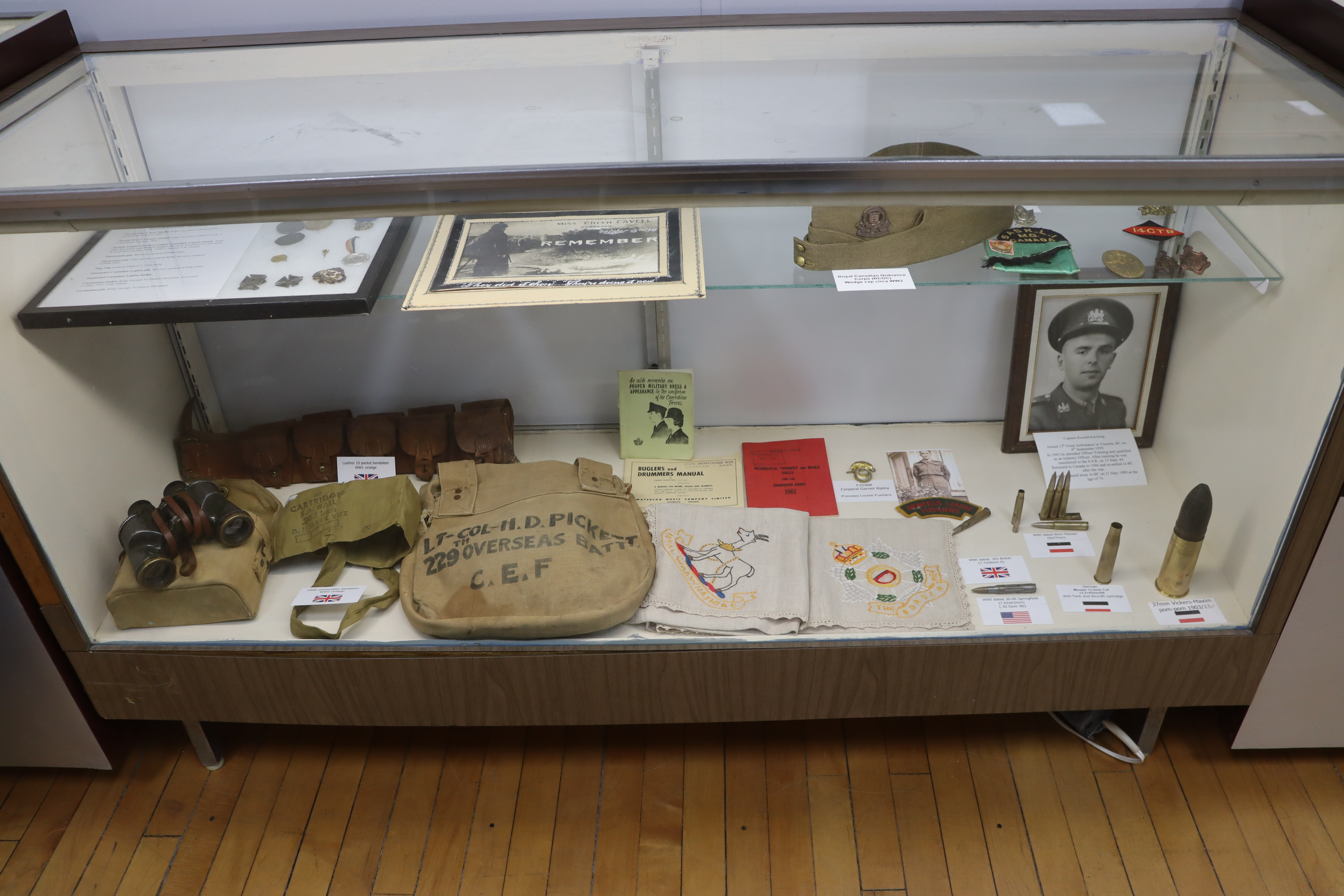 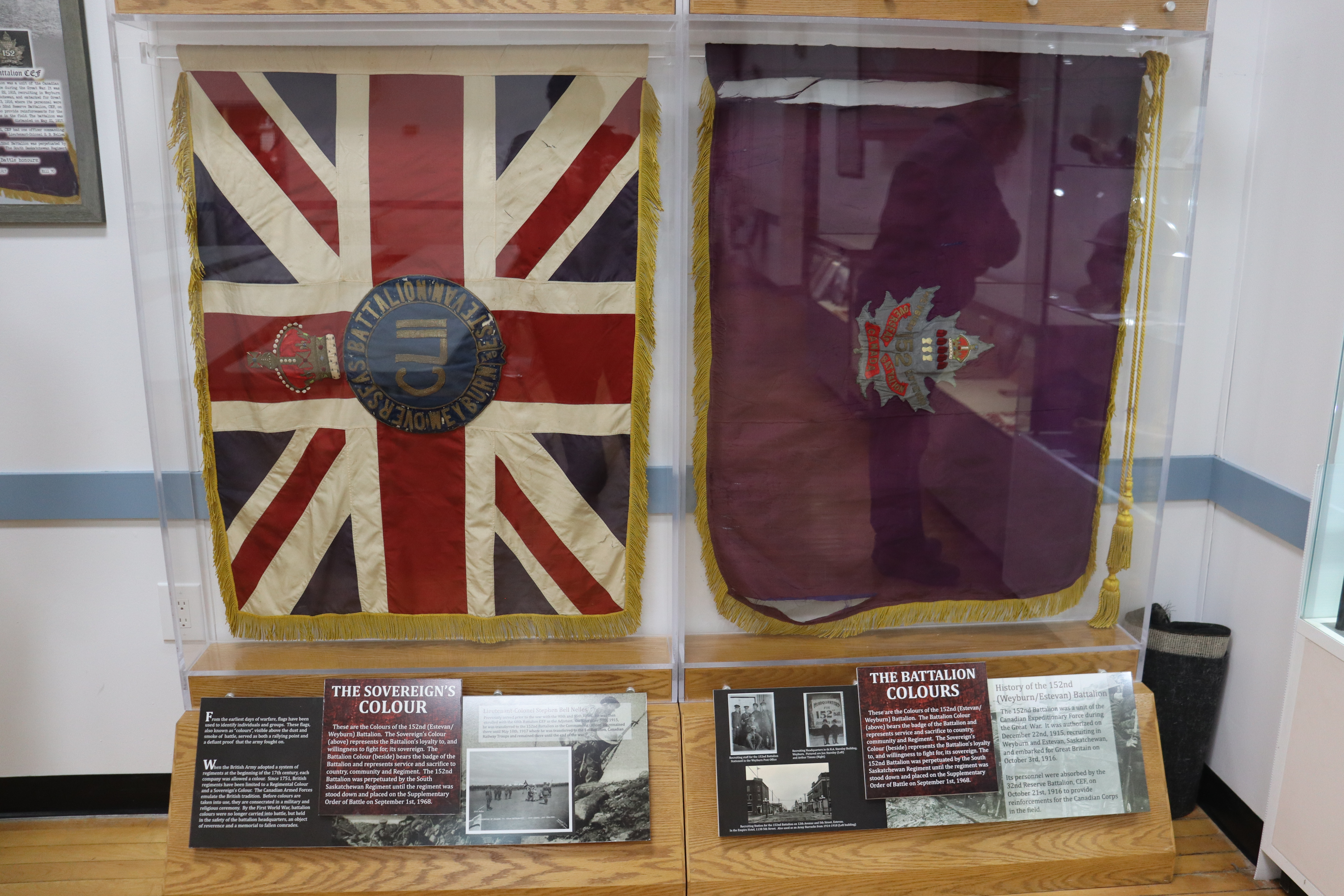 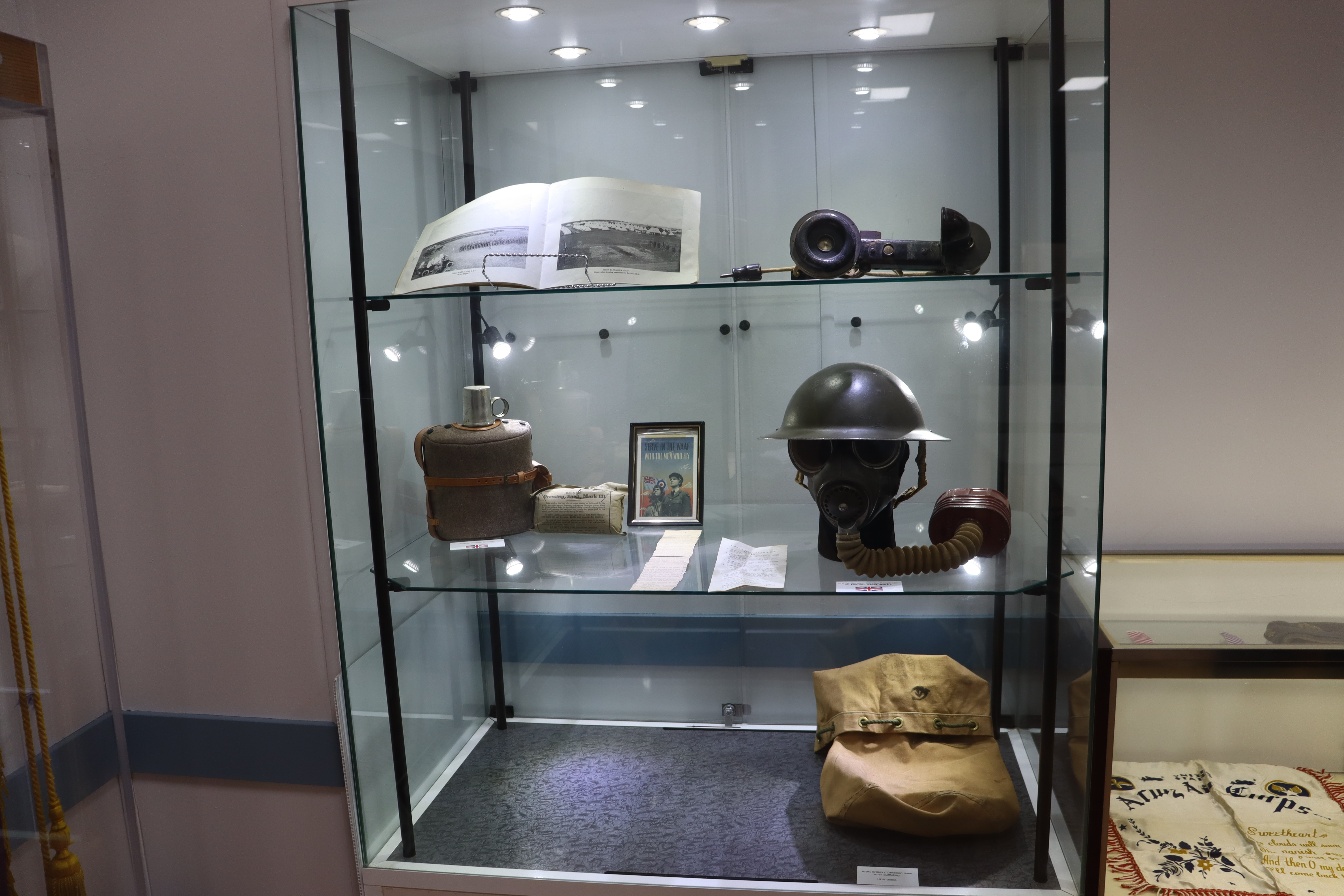 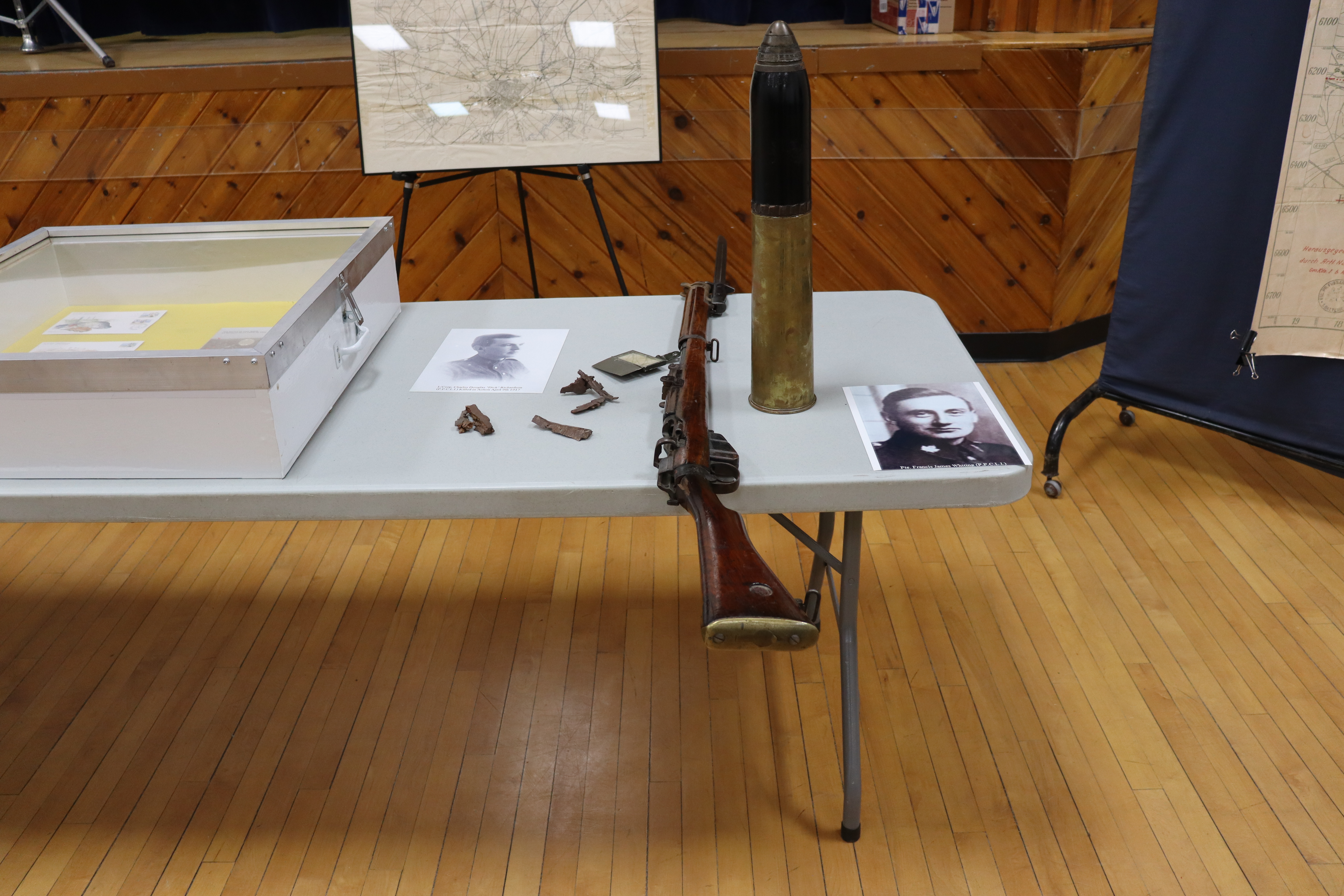 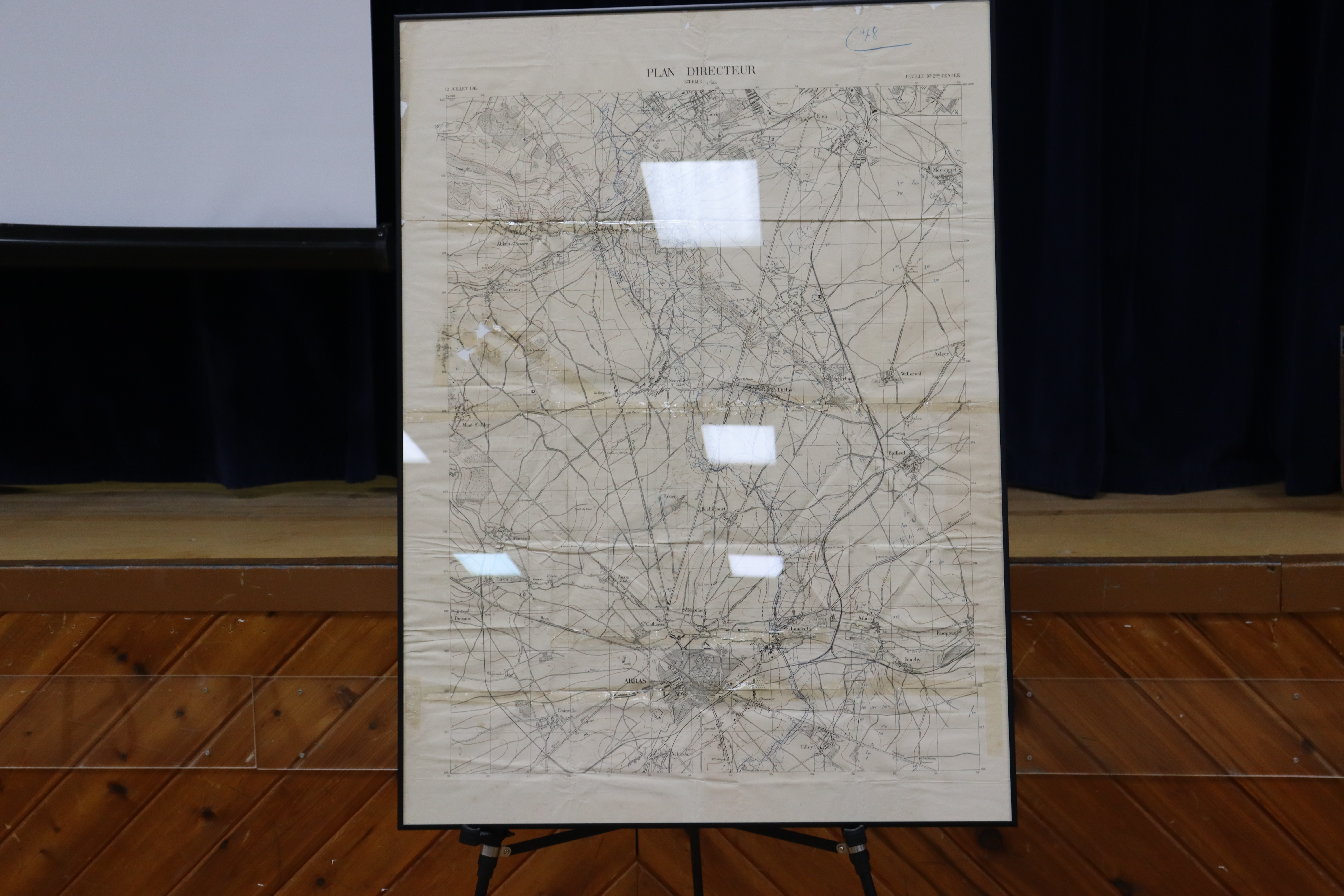 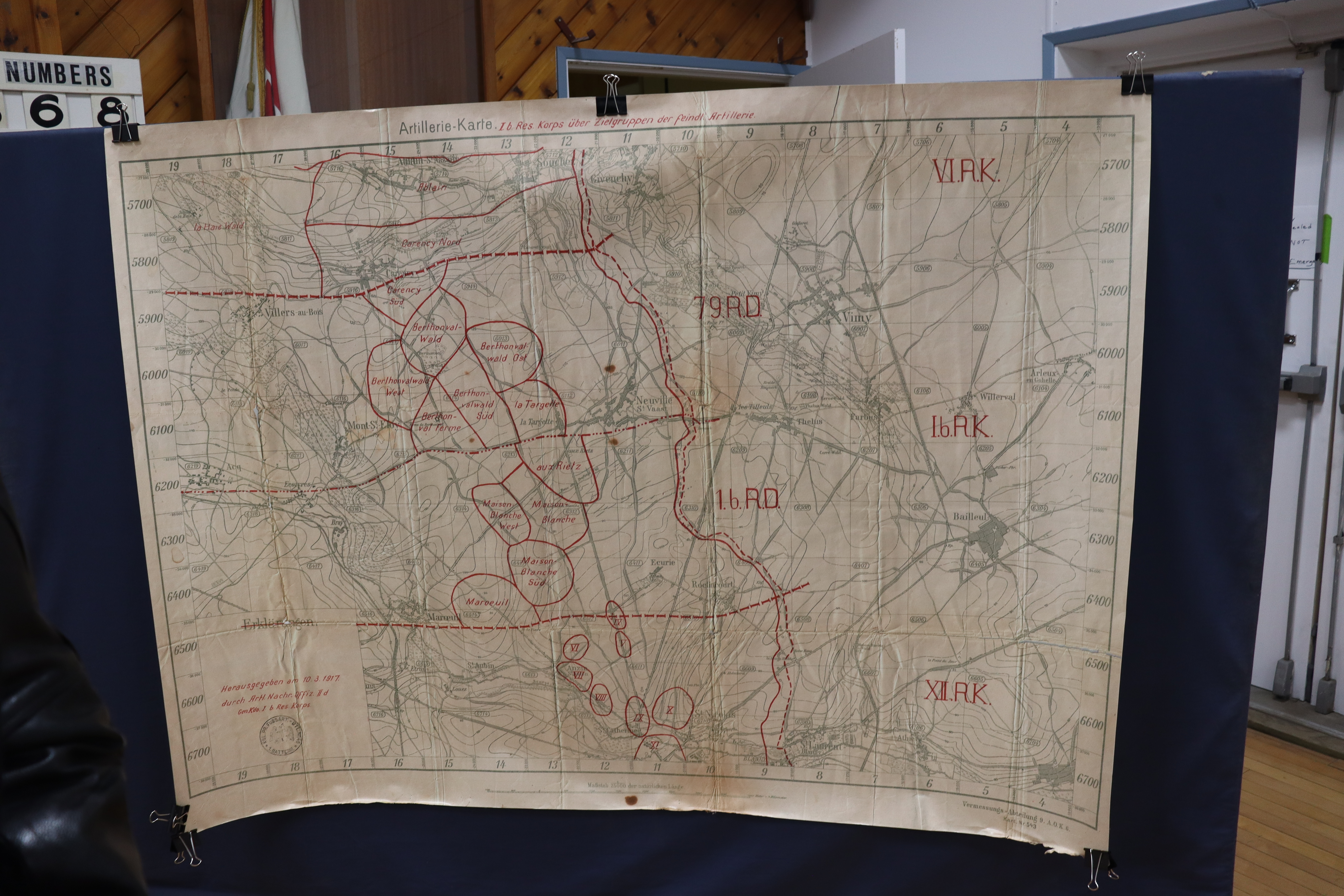 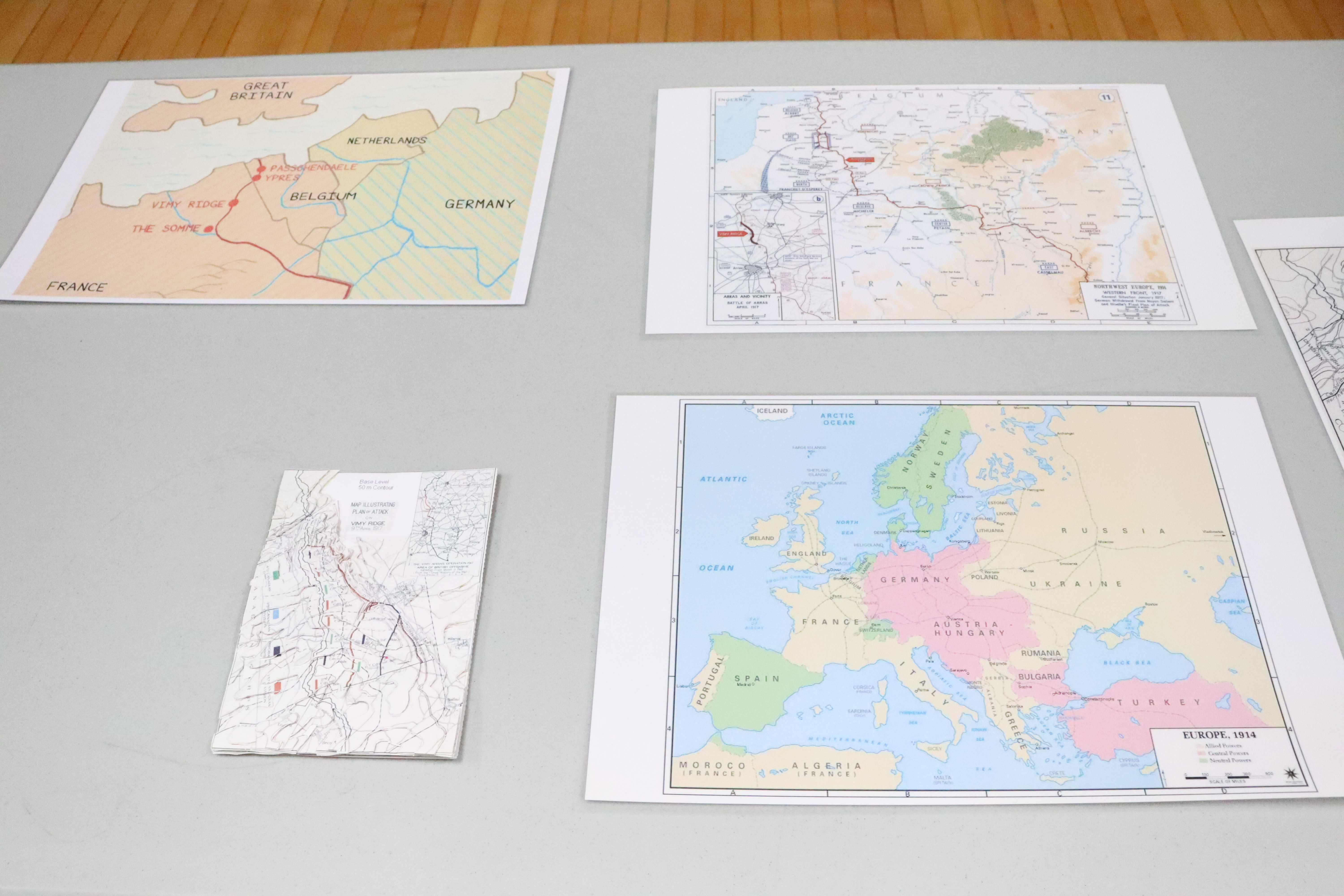 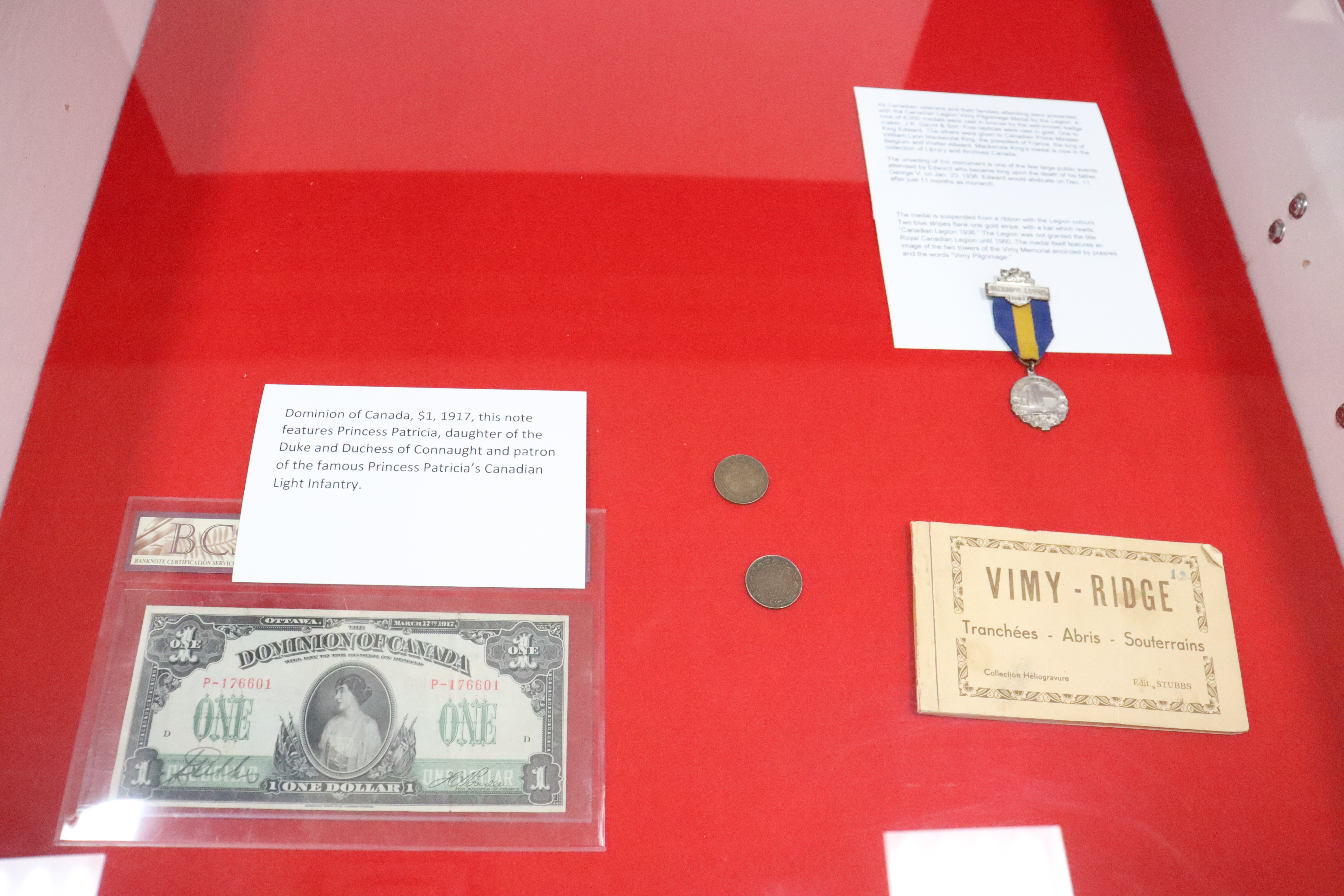 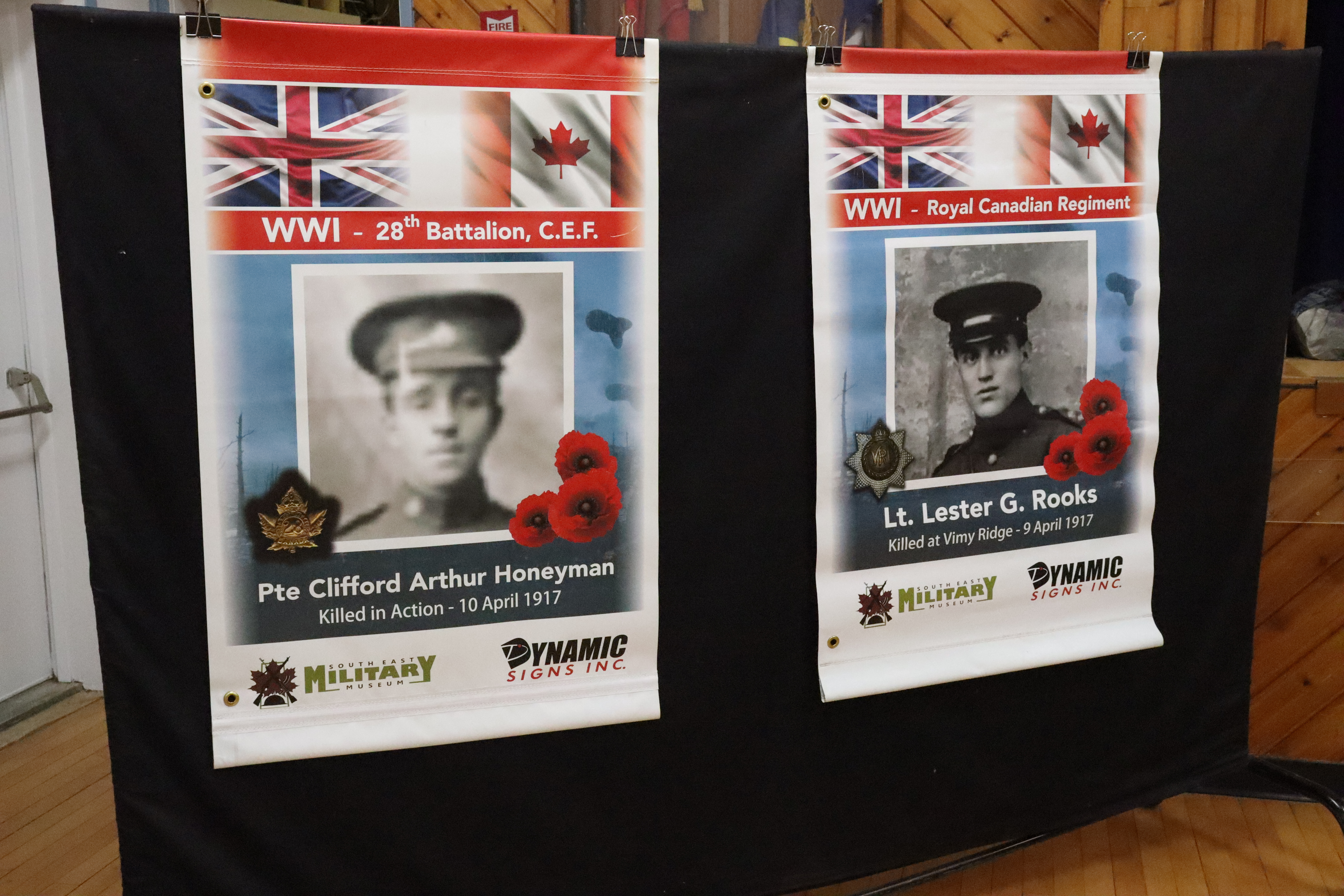 Slightly cooler start to long weekend, but warmer temps on the way

PST amendments should provide some relief for the ag sector

At least five dead, thousands without power after storm

Bruins in big trouble after day 3 of Centennial Cup

Closed for the Holiday