First responders and firefighters were the focus of a barbecue held in Midale yesterday June 16, with the community coming together to support them.

The barbecue was raising money for a fire hall that's going up in Midale for the Midale/Cymri Fire Department.

The event was put on by Marnell Eagles, Greg Prawdizk, and Al Hauglum who were looking to help the hall along.

Eagles says that the event was quite the success.

"It was a huge turnout, we had the most that we've ever had for a family barbecue, a fun barbecue on main street in the evening in a long time. It was a huge success."

The event was recieved well by the responders, who have been a great resource for Midale and surrounding communities.

"They enjoyed it, it was nice to be recognized and to have a pat on the back for all that they do," said Eagles, "They're extremely talented, educated. They're some of the best first responders in Saskatchewan and have won awards actually for being the best in Saskatchewan, so it was very well received on their part, they were glad to be there."

For those who missed out on the barbecue, but would still like to help out, there are still options for donations.

"We actually are taking donations if people that have been so blessed to be able to have our first responders and firemen assist them on time want to," said Eagles, "If they want to donate, you can donate to the RM office adiminstration office in Midale or the town office in Midale as well, both places will take donations."

The fire hall is currently beginning work, and is expected to be completed this November.

Eagles says that they're very thankful for all of the people who came out and Kingston Midstream, Southern Plains Co-op, and Western Prime Meats who helped put on the event. 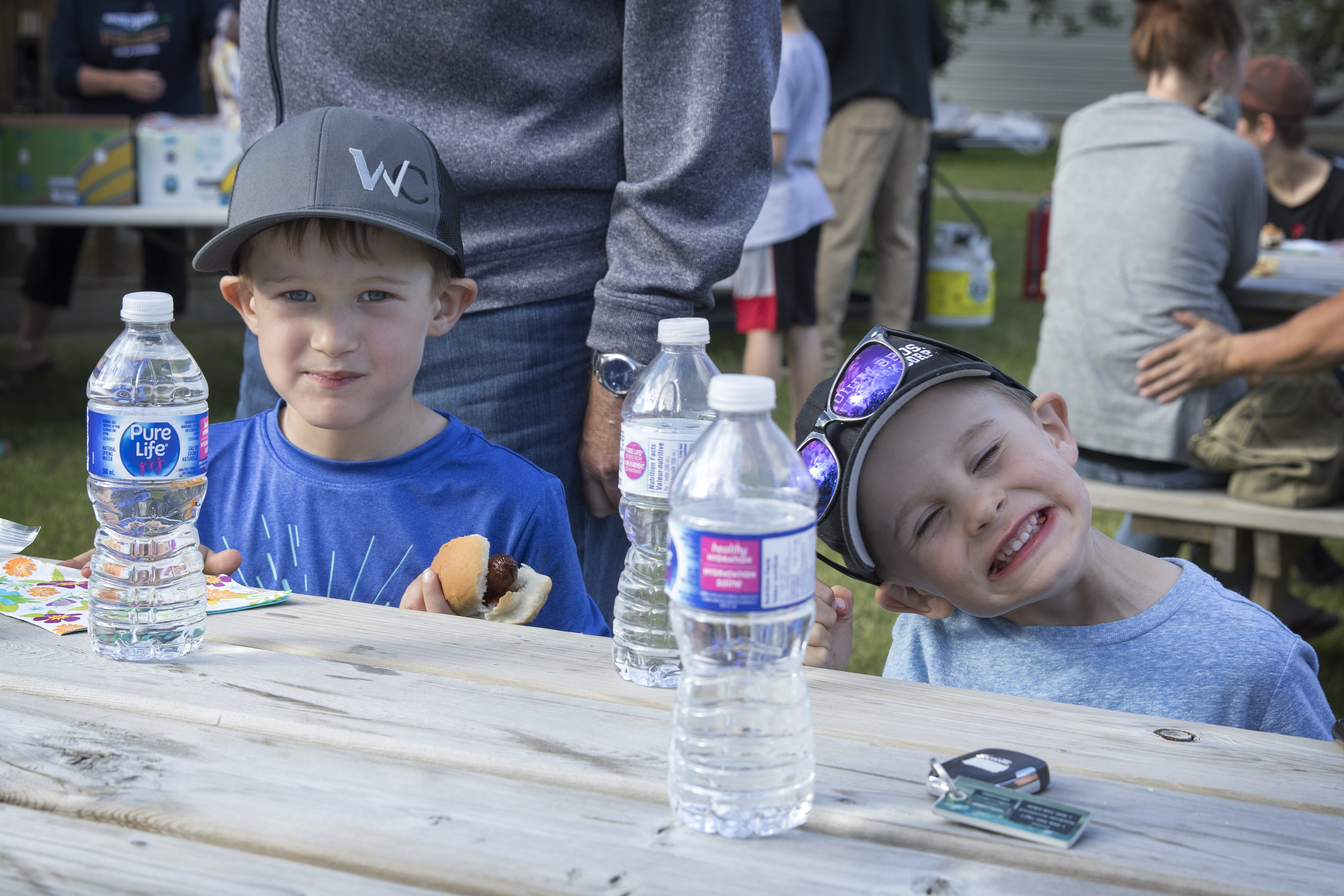 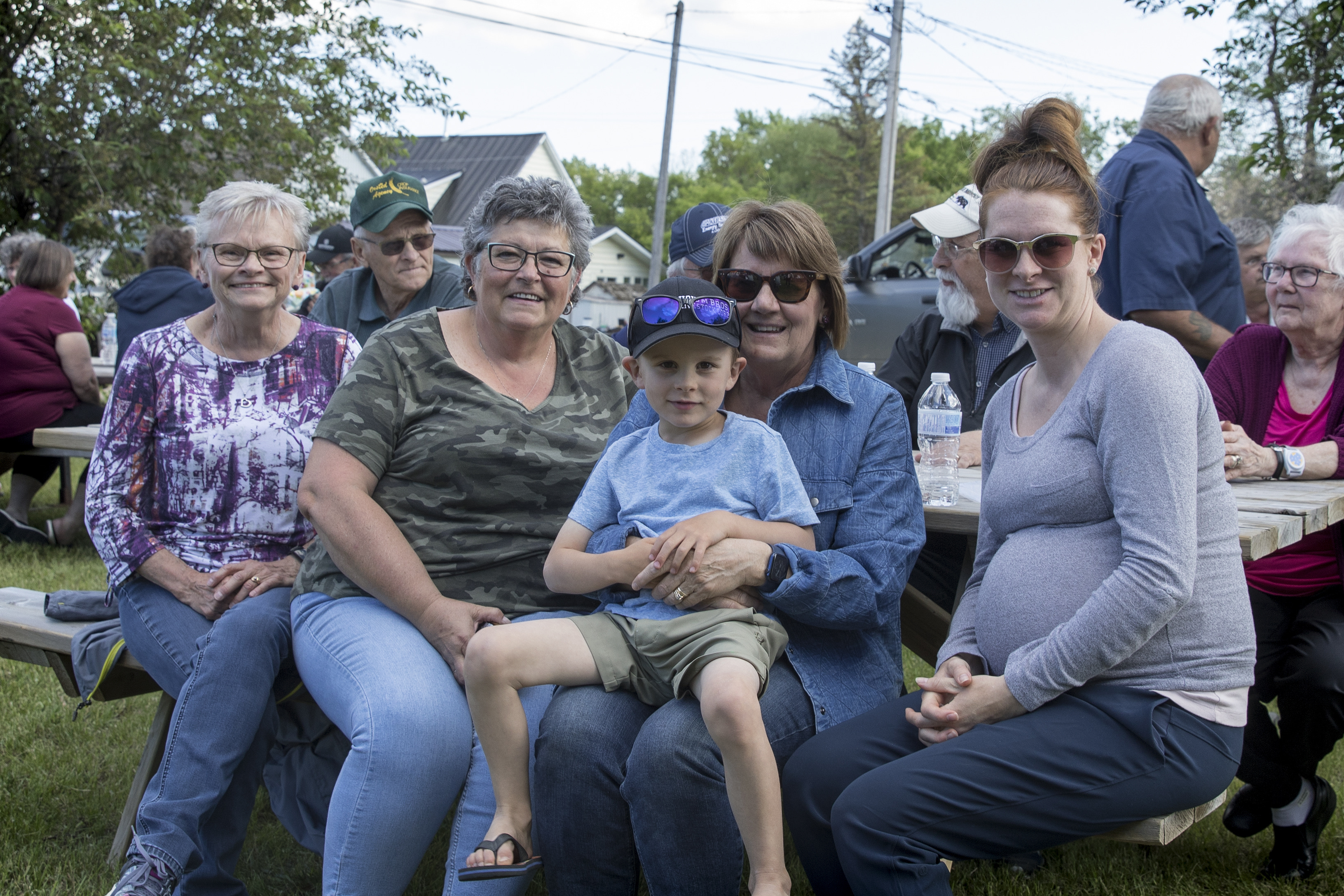 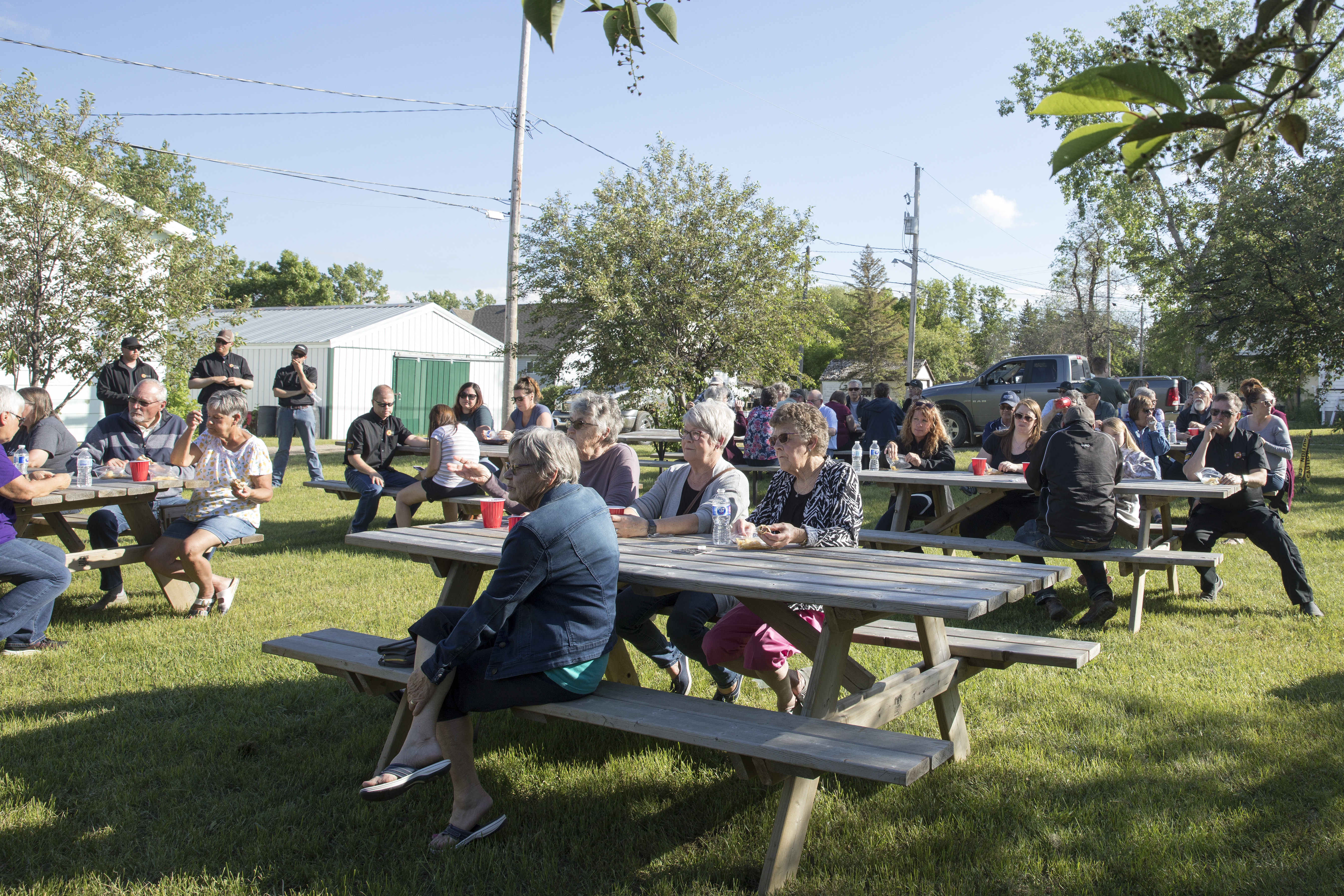 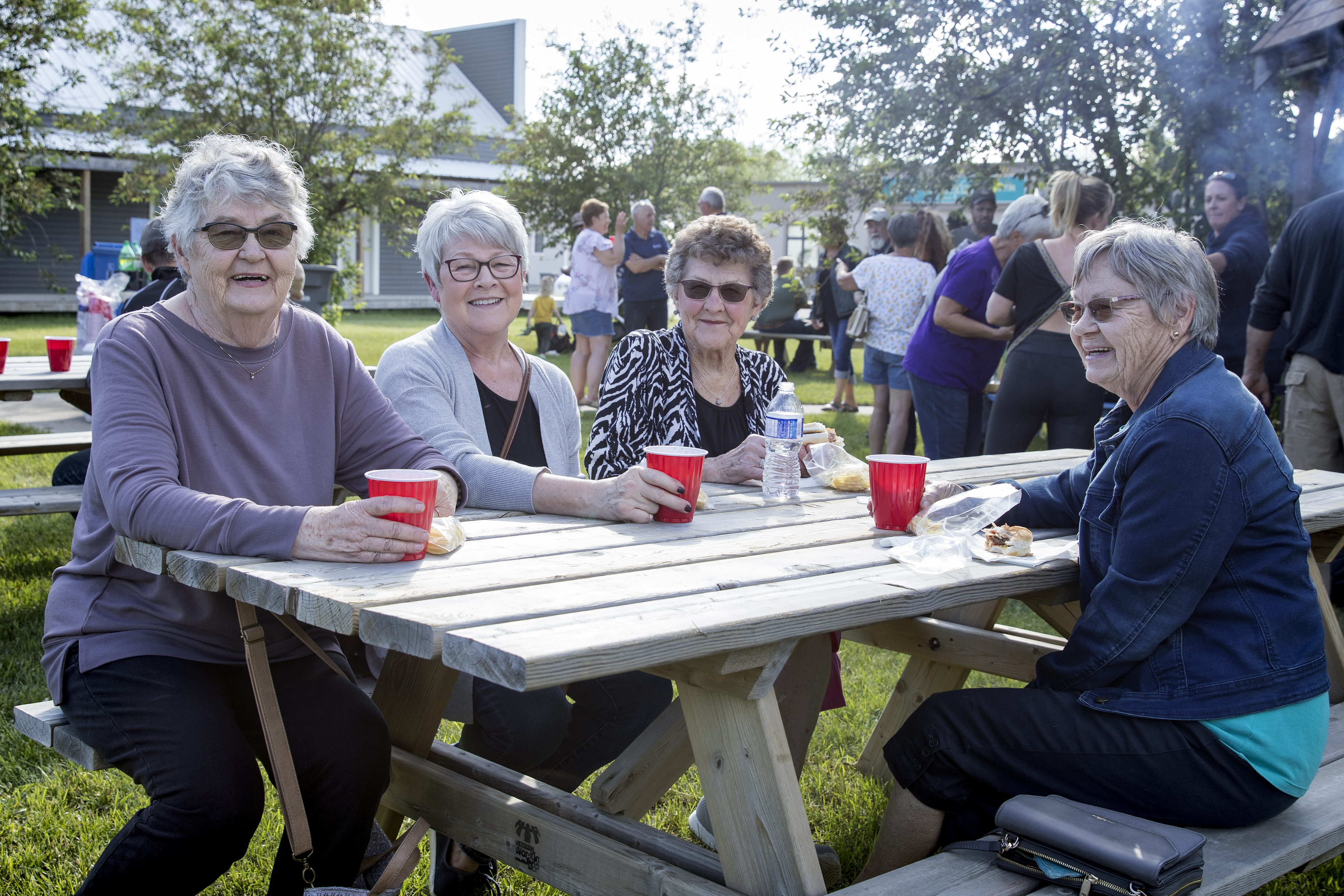 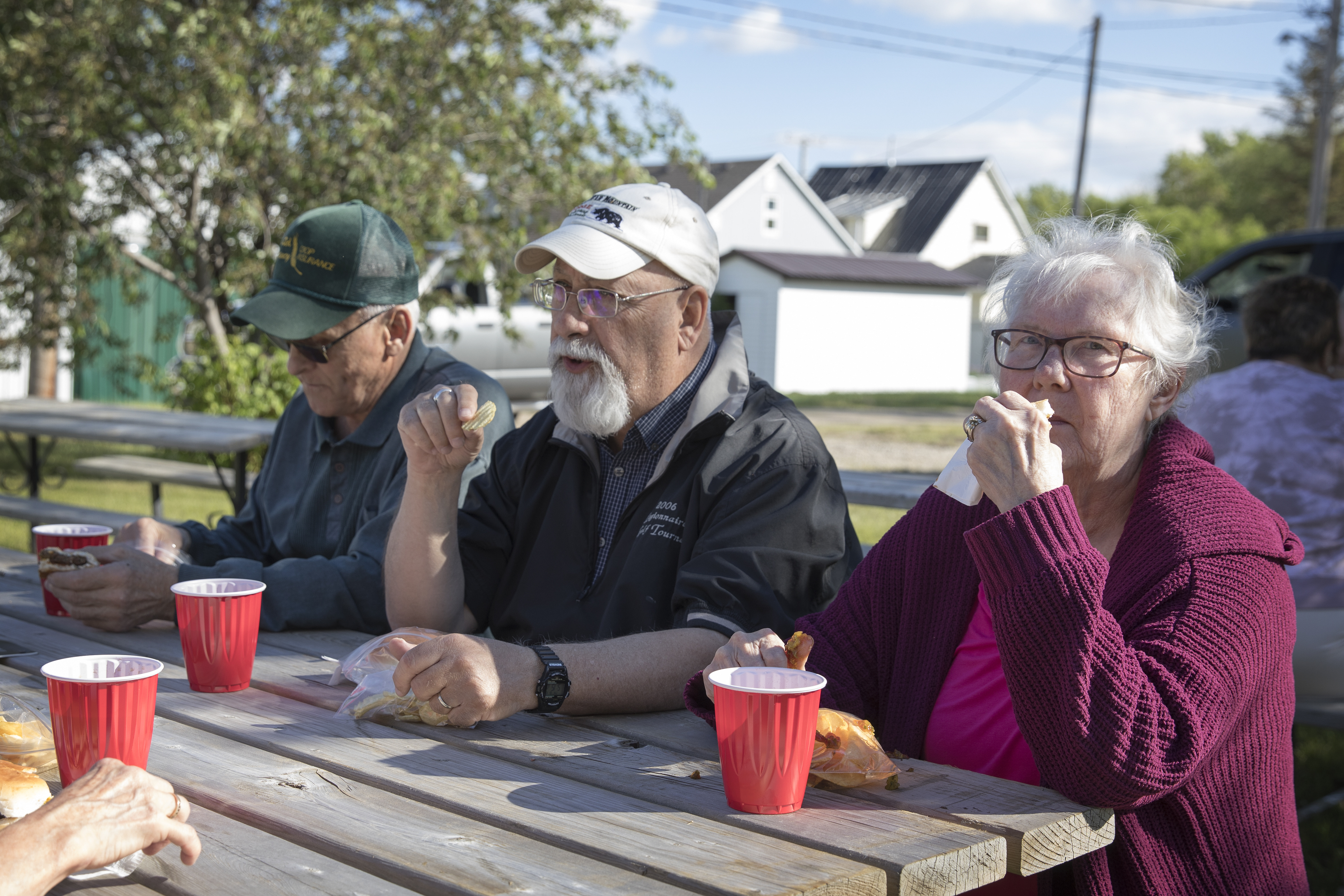 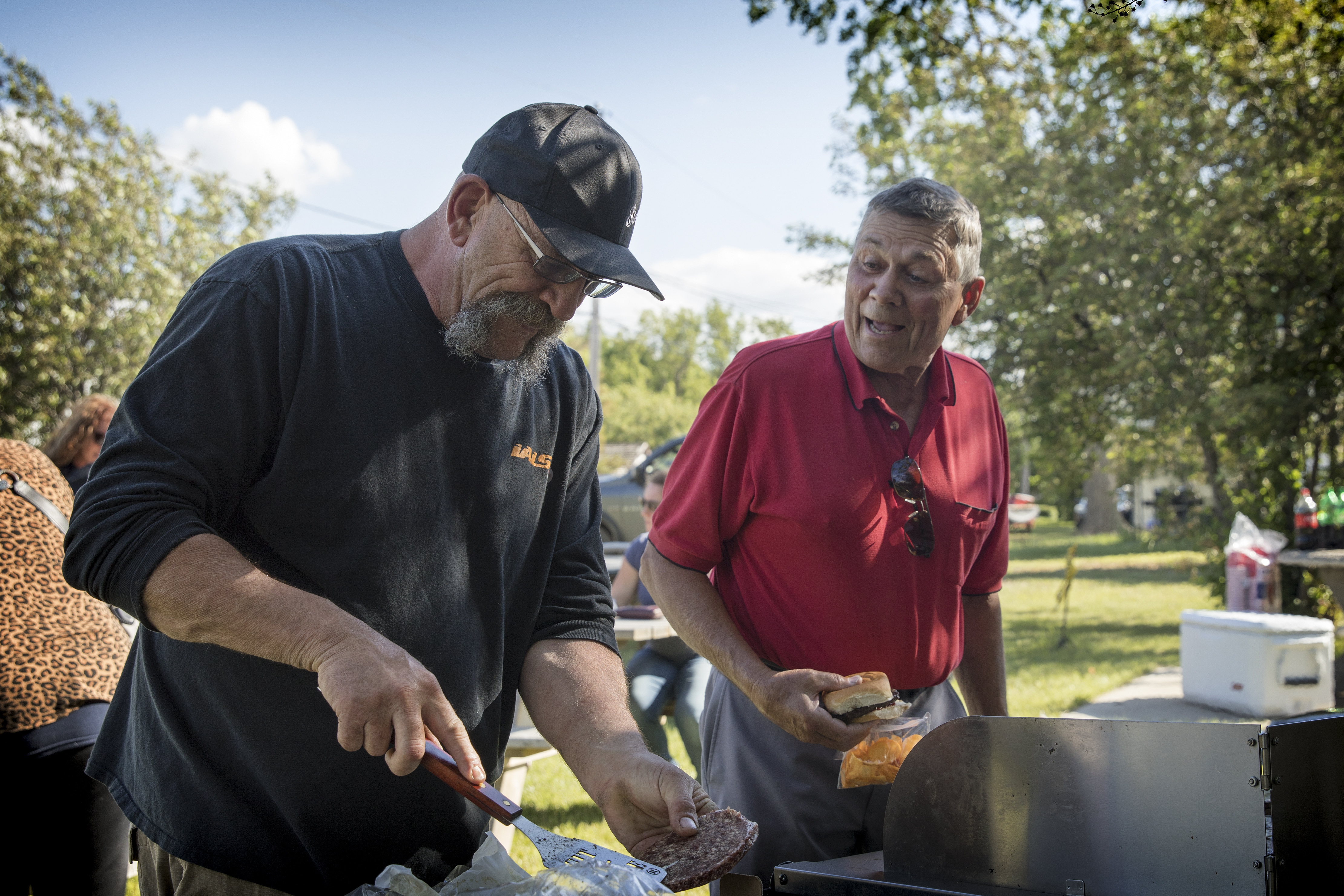 PHOTO GALLERY: School is out summer is in!

A to Z World Food (Virtual)

Kick Off to Summer (In-Person)