Witnesses reported a male cutting nets at the Rusty Duce Memorial Rink Wednesday night in Estevan, and it led to more than just a mischief charge for the suspect.

Estevan Police Service Cst. David Sinclair said they were called about the activity at the outdoor rink, run by Lions Club volunteers.

They found the suspect and arrested him for mischief.

Some digging showed there were arrest warrants out for him from other agencies in Saskatchewan. And it didn't stop there.

"The male was found in possession of two mountain bikes," said Sinclair. "Currently the owners of the bikes are unknown. We believe they may be stolen."

The male was being held in custody on the outstanding warrants and will appear in court.

Want to avoid having your bike stolen? Or put yourself in the best possible position to recover it if somebody does swipe it? We have tips for you here. 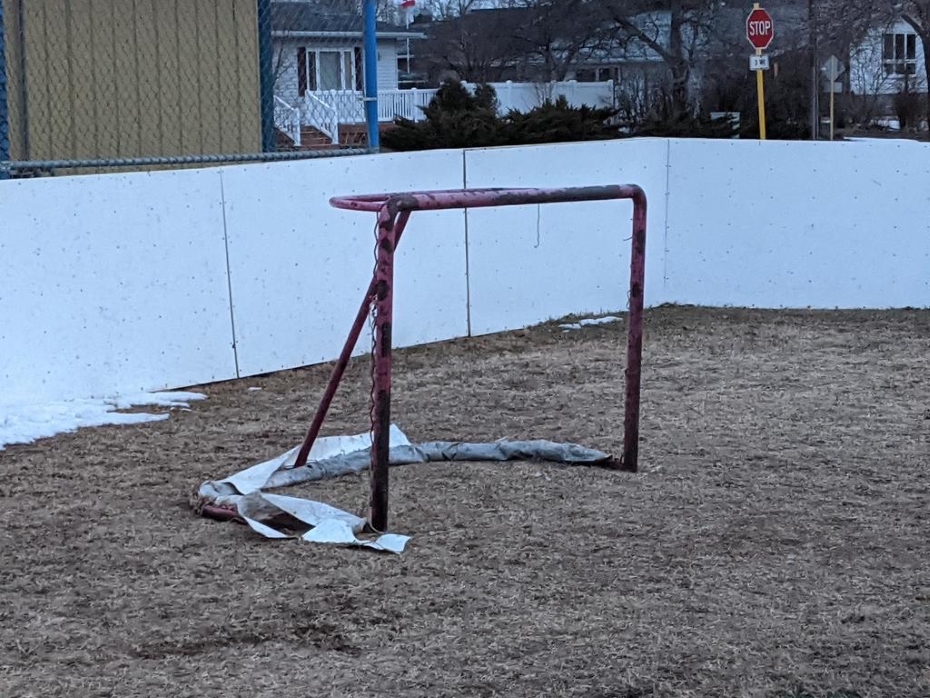 Break and enter reported on King; police looking for information

SaskPower looking to link up for larger baseload with American states

Ms. Larson's 4/5 class loves KFC: May Classroom of the Month