The Indian Head RCMP is asking for the public's assistance to identify the drivers who took fuel from a gas station in Odessa without paying for it.

On July 7, a dark blue Ford F150 filled up with $182 worth of fuel and drove away without paying.

The male driver filled the truck up and there was also a female sitting in the front seat of the truck.

About a week earlier, a male driving a smaller grey car did the same thing.

Anyone who recognizes the vehicle or the wither of the drivers is asked to contact the Indian Head RCMP at 306-695-5200. 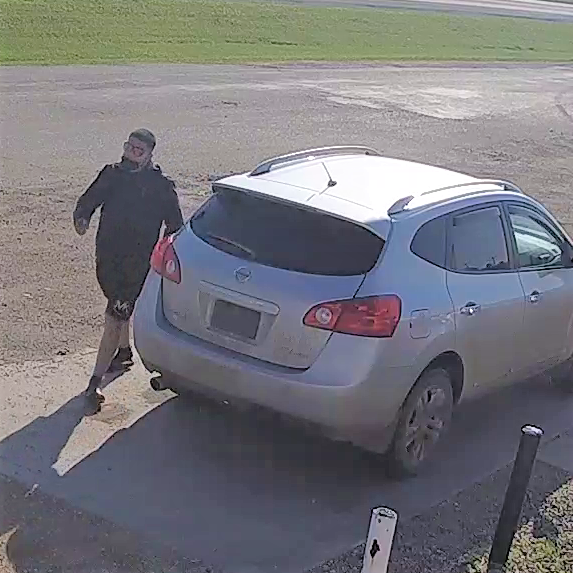 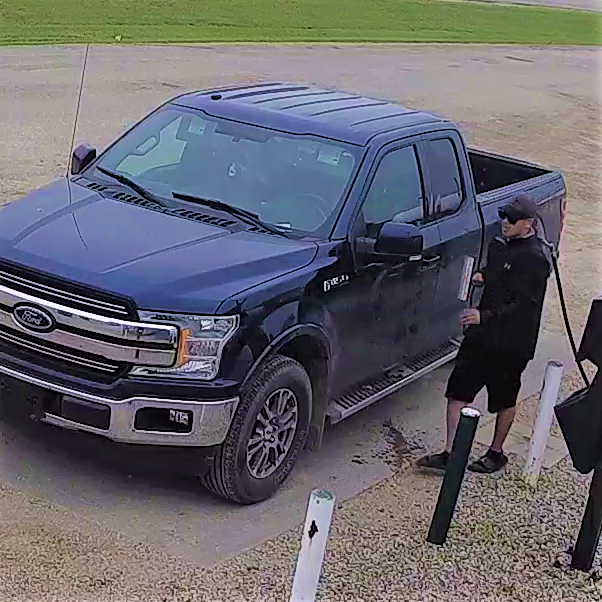 In Photos: Championship weekend at the Estevan Motor Speedway

Construction projects finished as streets open up around Estevan