After requesting help in locating him, RCMP arrested Alvin Thomas.

The 40-year-old was unlawfully at large after breaching his court-ordered release conditions.

He is currently in custody awaiting court via phone at La Ronge.

Saskatchewan RCMP is asking for the public's help in locating an individual.

RCMP and Police are requesting information the public may have about Thomas and his whereabouts.

Thomas is 5' 10" with black hair and brown eyes. He bears many tattoos, with one on his forearm of the word "Crook". Others include a band around his wrist, a cursive word with hearts and stars around it on the back of his hand, and a set of initials at the base of his thumb.

Currently, there are no leads to his whereabouts, but he is known to frequent both Saskatoon and Cumberland House.

Anyone who sees Thomas or that has any information to share Can reach out to their local police service, RCMP, or by calling Saskatchewan Crime Stoppers at 1-800-222-8477 (TIPS). 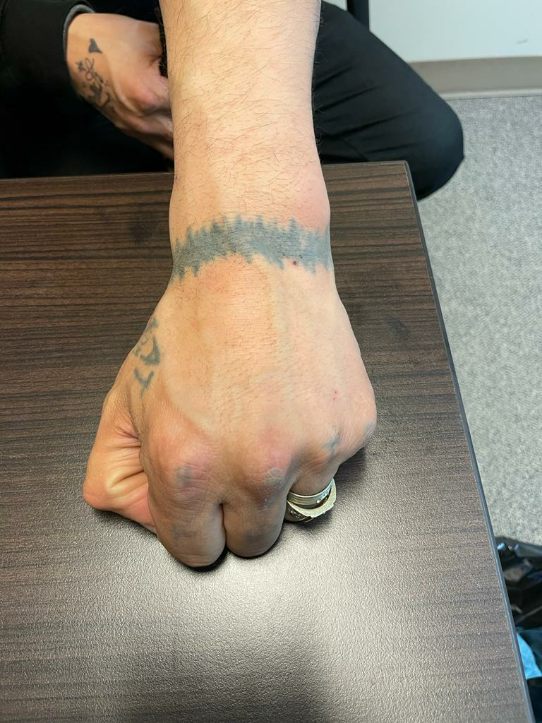 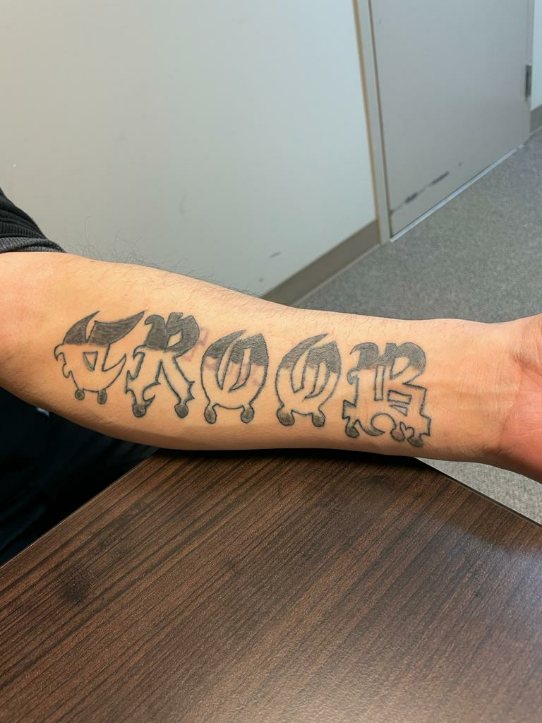 February is for car lovers in newest SGI Traffic Spotlight

Final frostbitten hurrah... for now: warnings for much of Canada