Stacks of creativity on display during Lego event

Builders showed off their creativity at the recent Brickery event, with models being built from lego pieces.

Those included pictures of celebrities, local architecture, and dioramas inspired by video games.

The event was a celebration of creativity from over a dozen of Estevan's local builders.

It was put on by the Saskatchewan Lego Users Group, with Member Jillian Ursu saying that this year's turnout from visitors was great.

"It was pretty exciting. In the past, the most people we had coming through was about 400, around there and this year we had close to 700 so it was really nice to see that even after a break there was a lot of interest after the show."

That break was due to the COVID pandemic, which forced the event to shut its doors for two years.

Now they've got plenty of visitors, and some people who may want to join in on the fun.

"There were definitely some people who seemed pretty excited in that sense and perhaps might start building. There were a few people who asked about the club itself and how you might join if you wanted to," said Ursu, "At these shows, we often have some people who will inquire, and sometimes it will result in new members and other times it doesn't."

Ursu says it was great to see what all the members had been building with their unique styles.

"Absolutely, there's always such a variety of builds and such different themes and stuff, everybody has their own little niche that they like to build within and it was pretty cool to see just how many different larger builds and smaller builds there were." 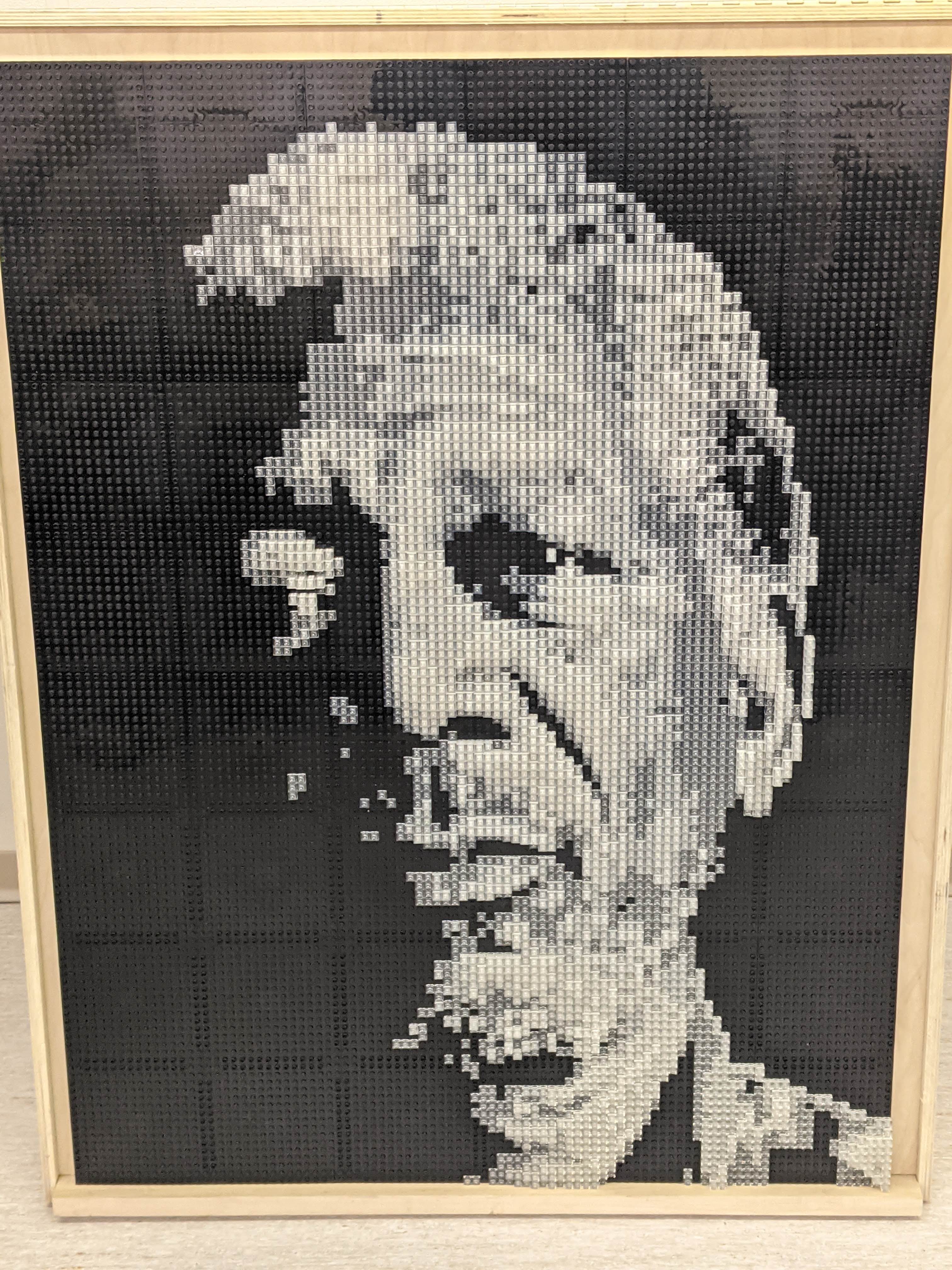 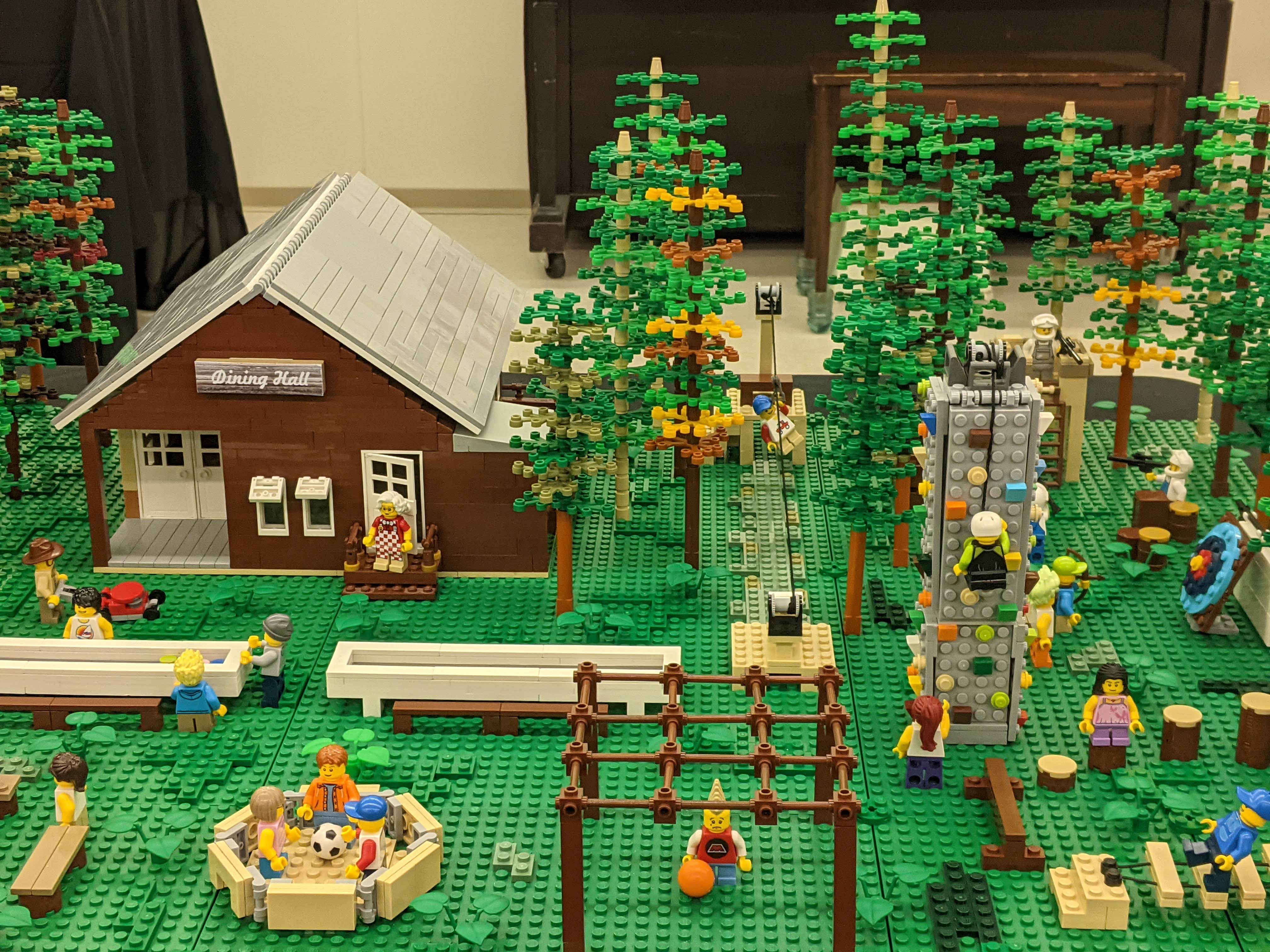 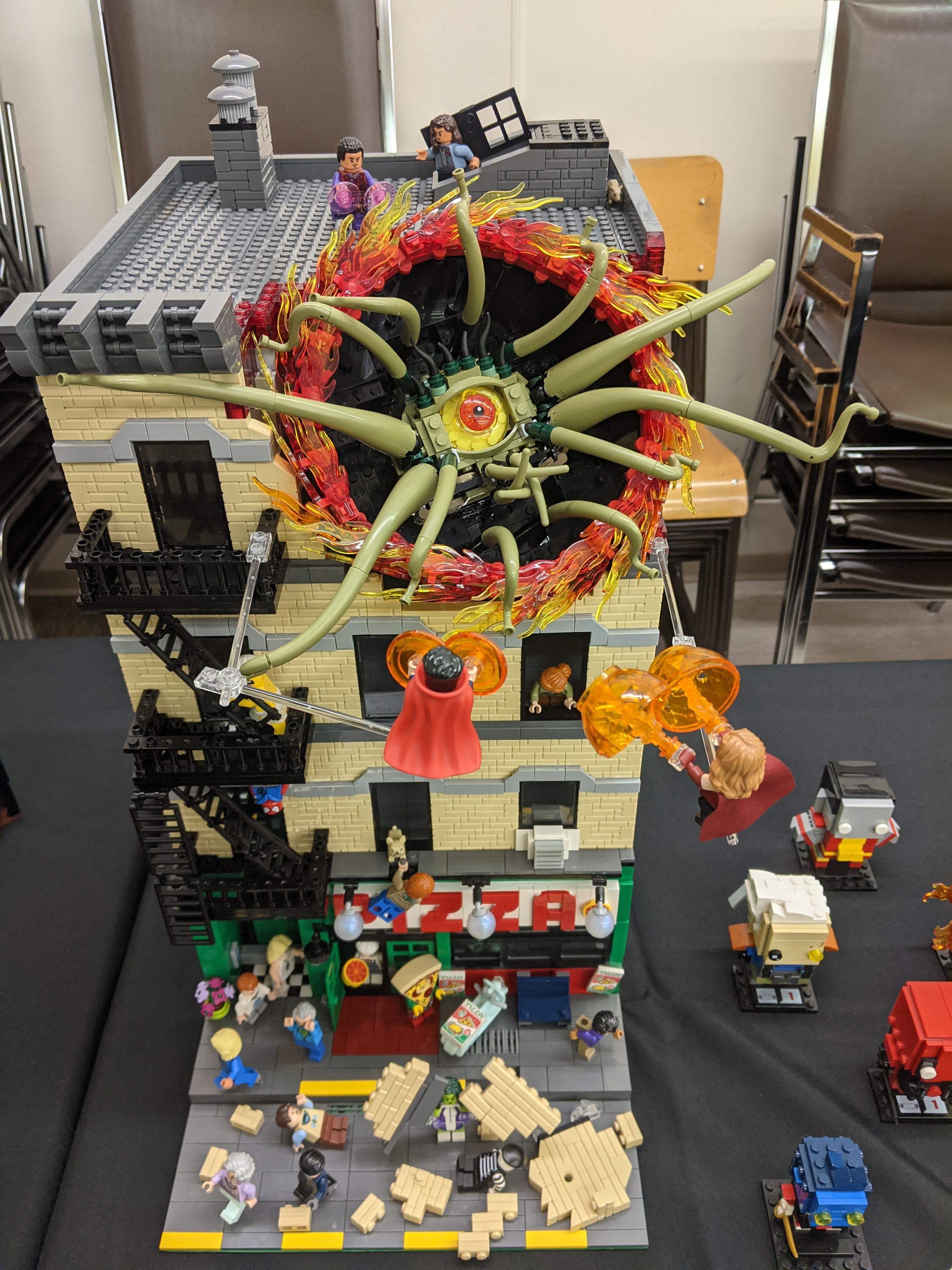