The Vancouver Community Mounties are the title holders for 18U western Canada, after scraping by the Elmwood Giants 3-1 at Lynn Prime Park in Estevan Sunday afternoon.

The Mounties went 3-1 through the five-team round robin, including an 8-0 win over the Estevan Brewers on Sunday.

Estevan was .500 through the round robin. They fell 4-3 to the Elmwood Giants to open the tournament Friday morning, crushed the Assiniboia Aces 11-2, and handled the Edmonton Padres 13-4 before missing out on a trip to the finals with Sunday's loss to the Mounties.

The Stettler Storm captured the 15U AA Western Championship, shutting out the hosting Estevan Brewers 9-0 in the finals at Mel Murray Cactus Park on Sunday afternoon.

The Storm and Brewers both went 3-1 through the round robin, featuring all five teams in the division. Estevan's only loss came against the Storm, 10-6 on Friday afternoon.

The Brewers opened the tournament beating the South Island Royals 4-3. The hosts also beat the Weyburn Beavers 9-6 and Midwest 8-7.

Stettler's only loss was Sunday morning to the Weyburn Beavers (13-11).

The Estevan Brewers clinched the title as 13U AA champs for western Canada, with a Sunday afternoon 15-5 win over the North Langley Trappers at Cactus Park.

The Brewers were 3-1 through the round robin. They opened the weekend with a pair of gutsy wins on Friday - beating the Camrose Cougars Royals 10-9 and the Trappers 11-10. The hosts beat Pembina Hills 10-6 on Saturday before falling 19-1 to the Maidstone Lakers. 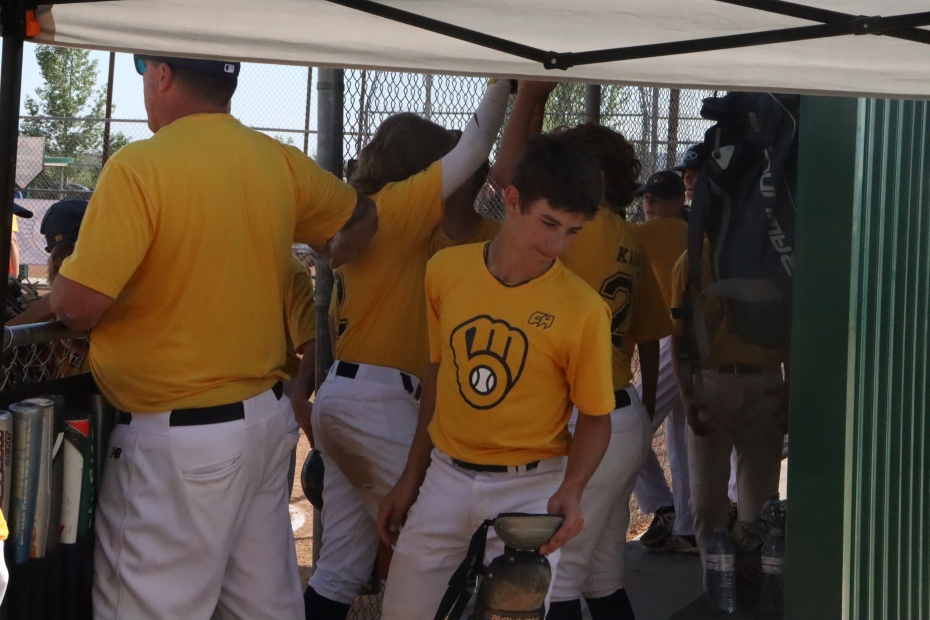 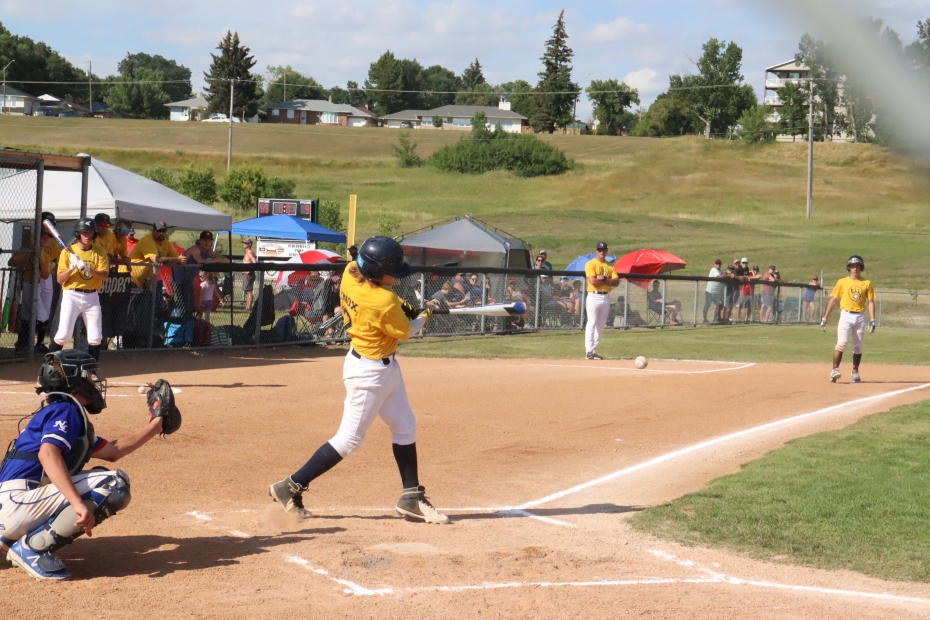 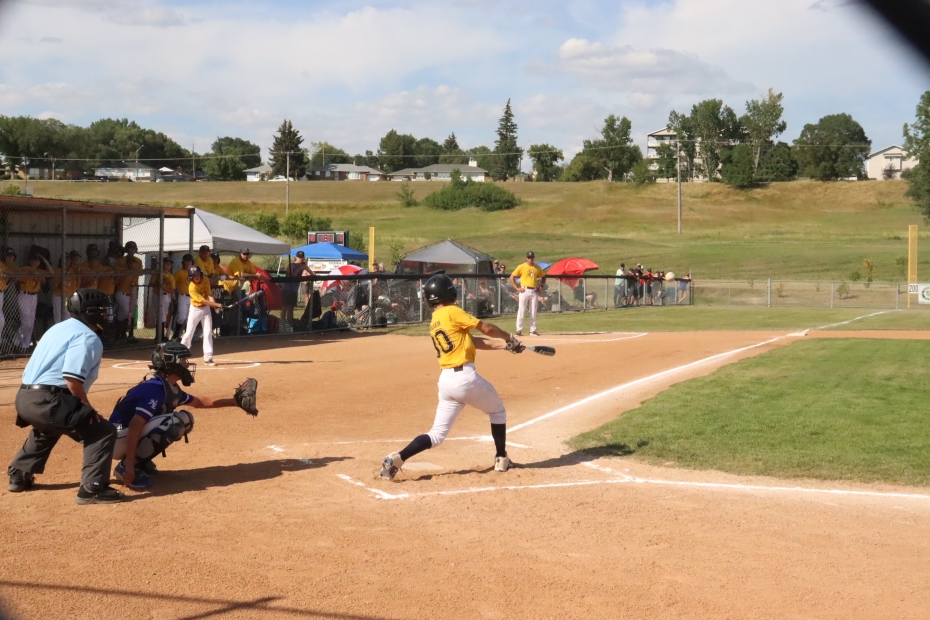 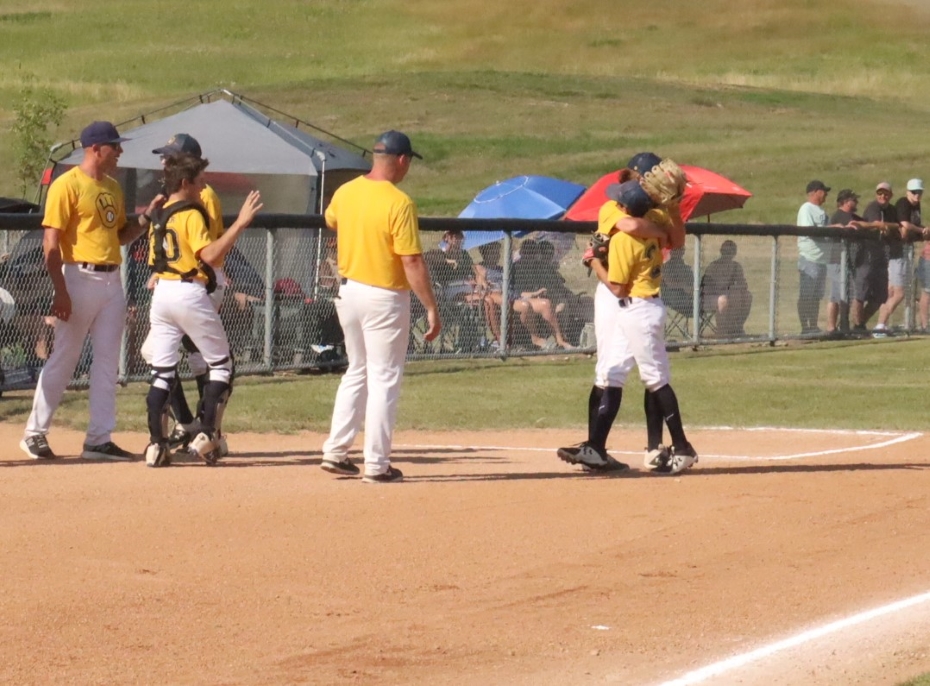 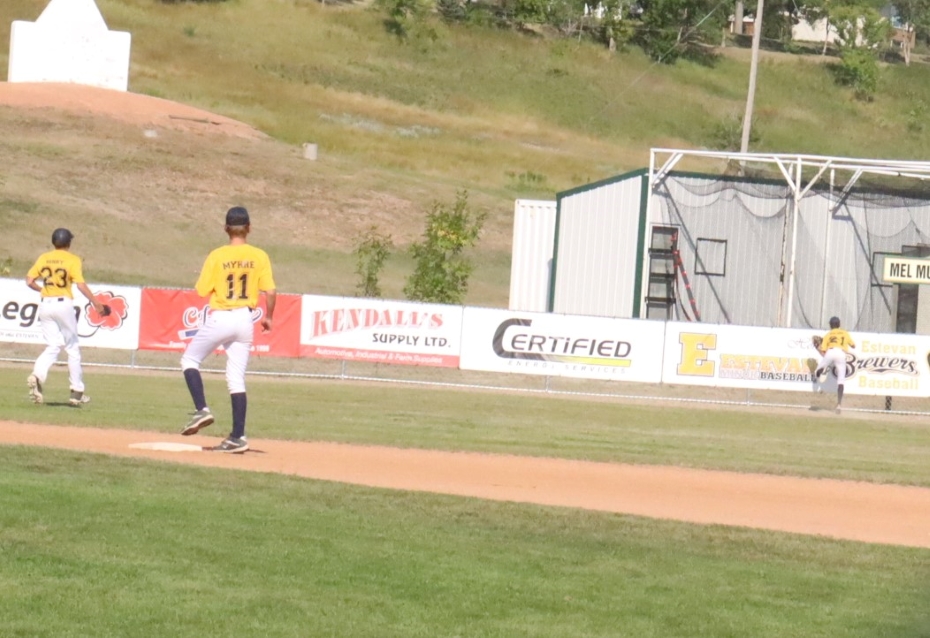 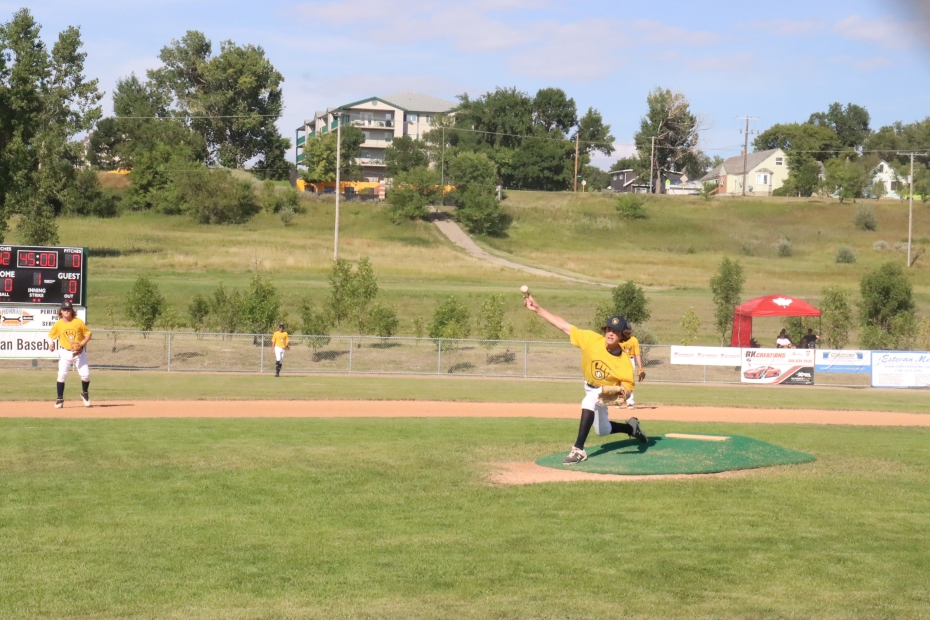 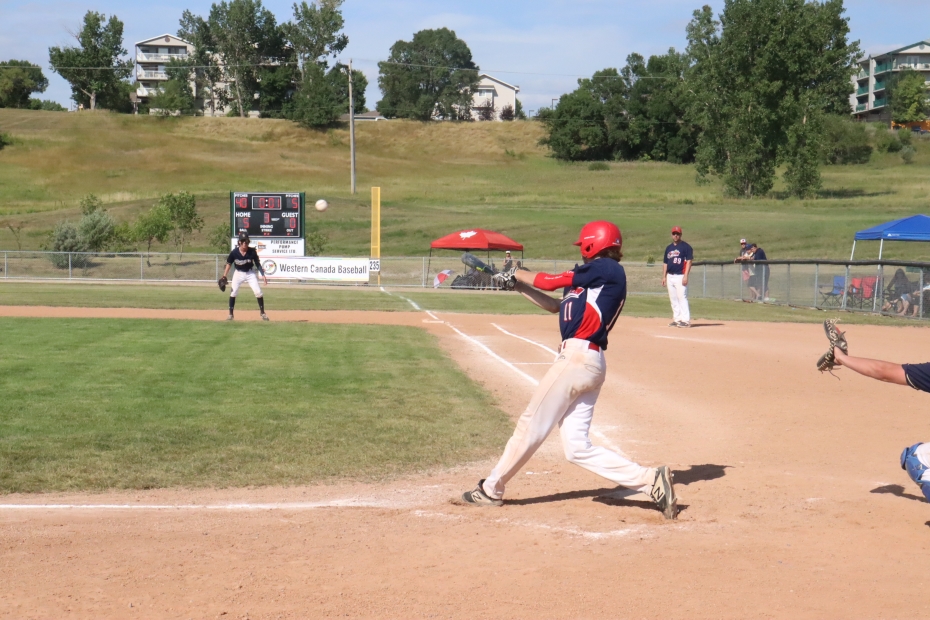 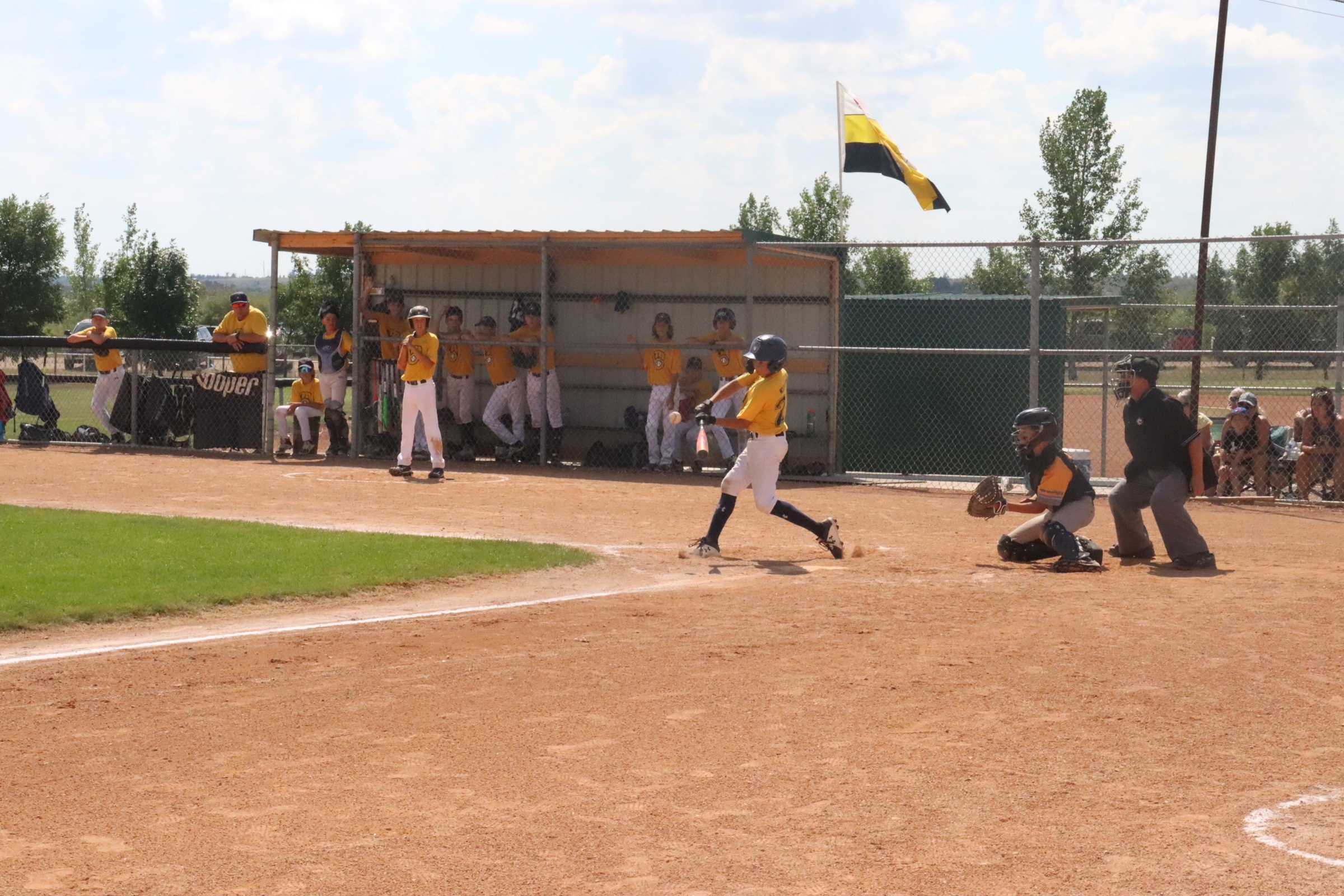 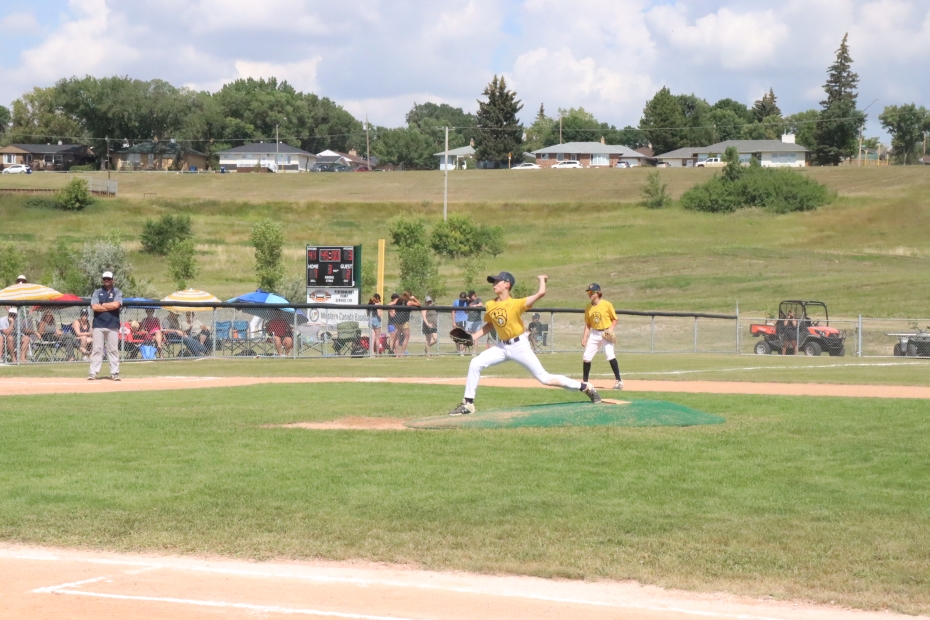 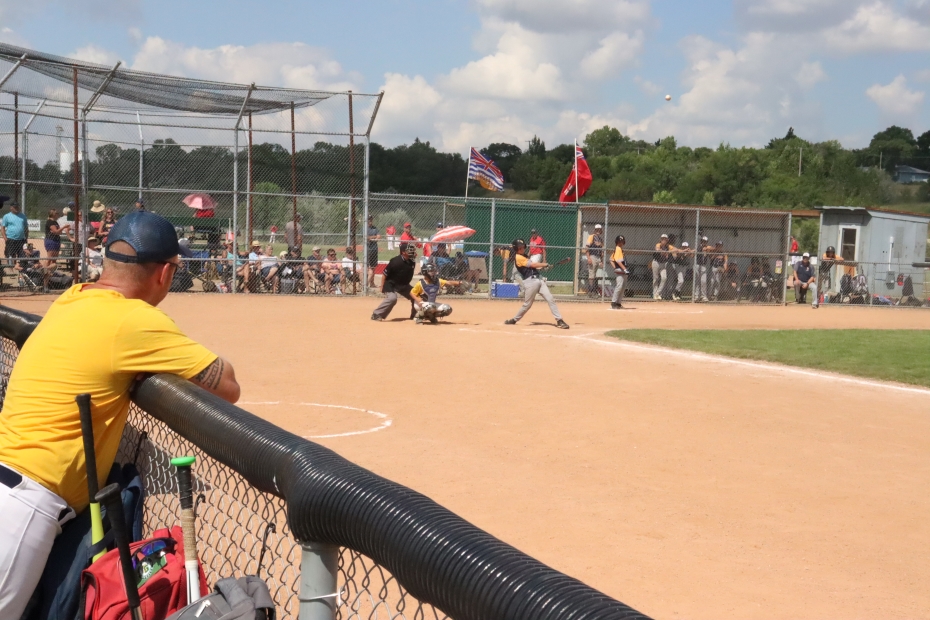 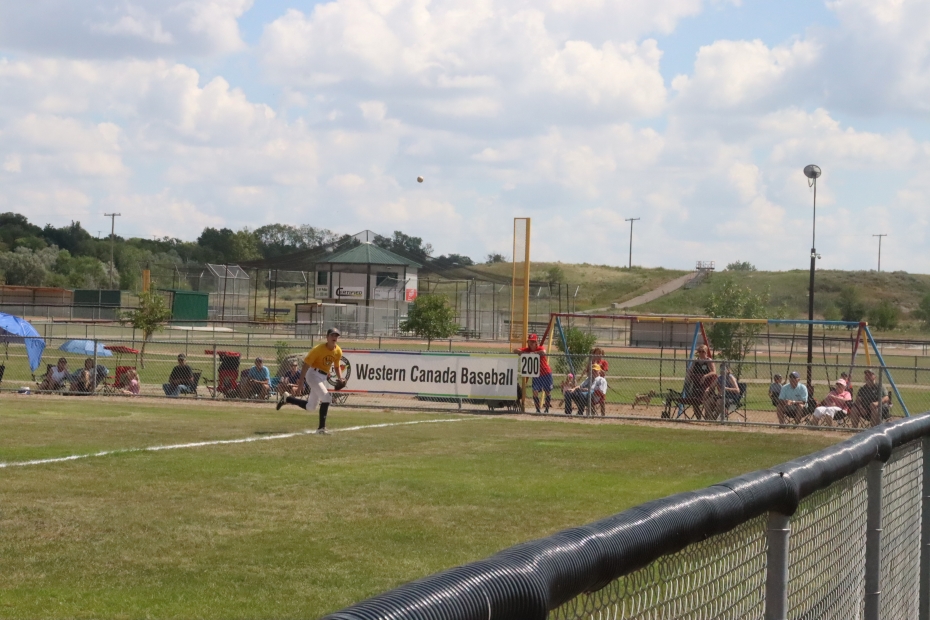 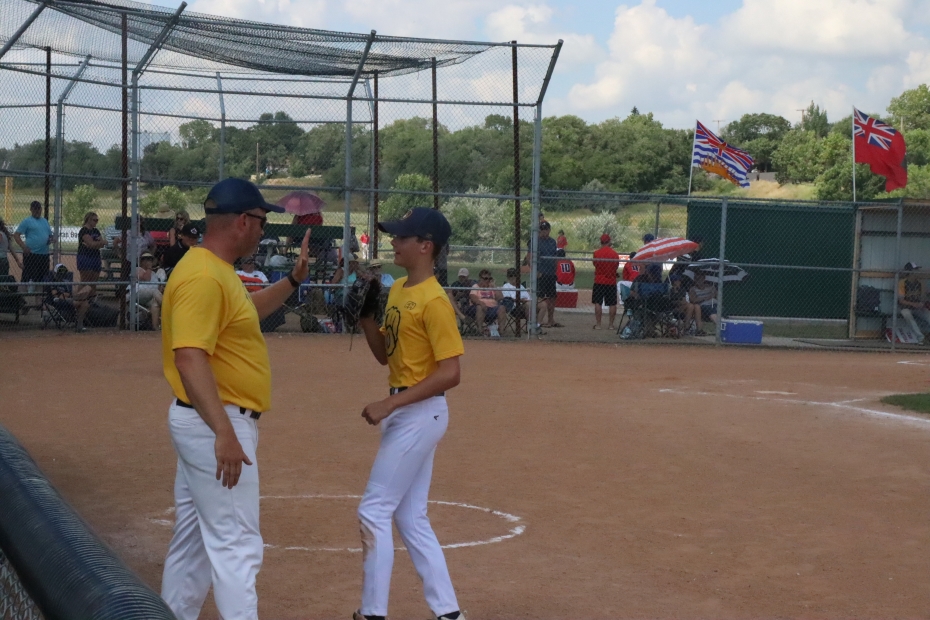 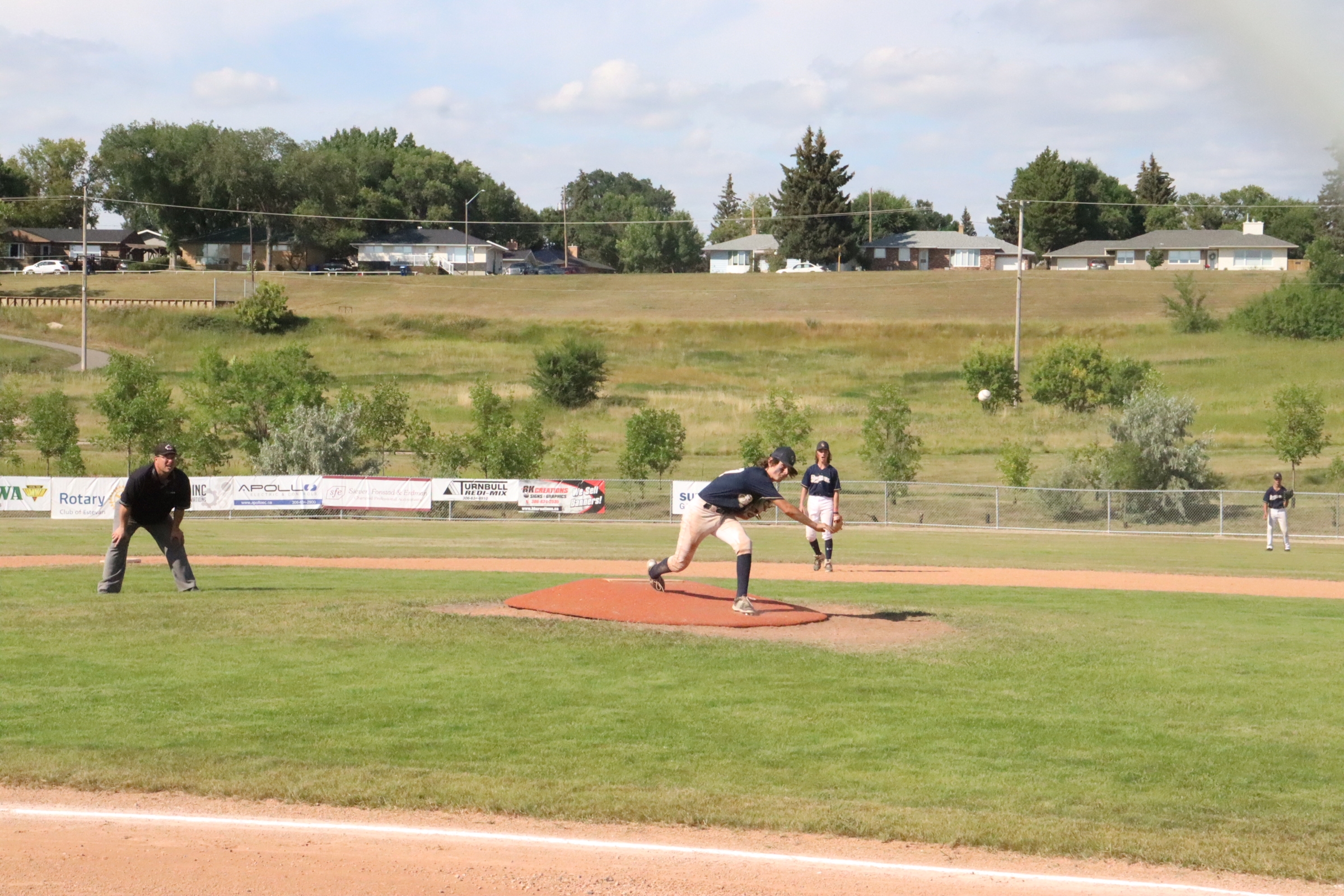 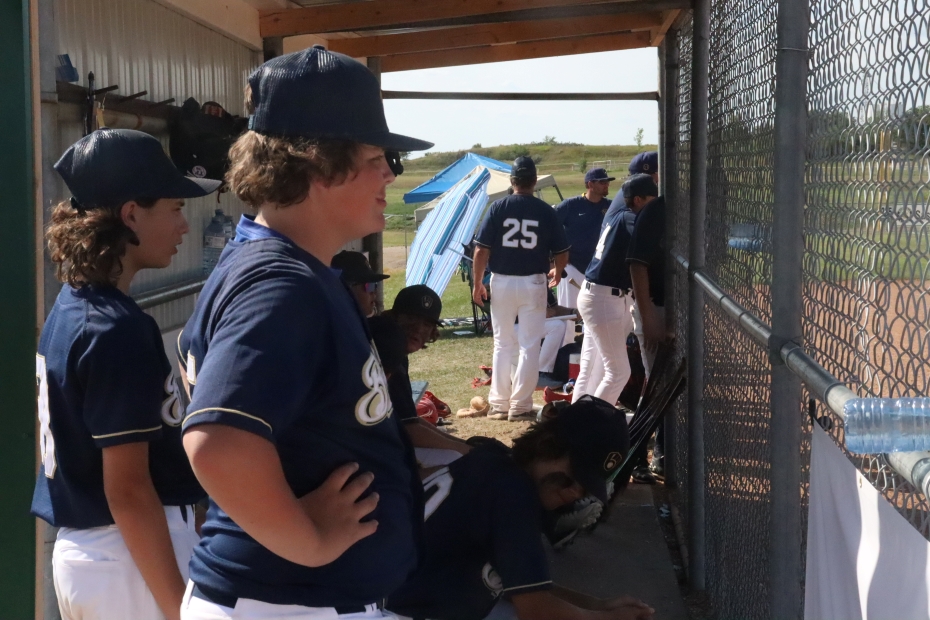 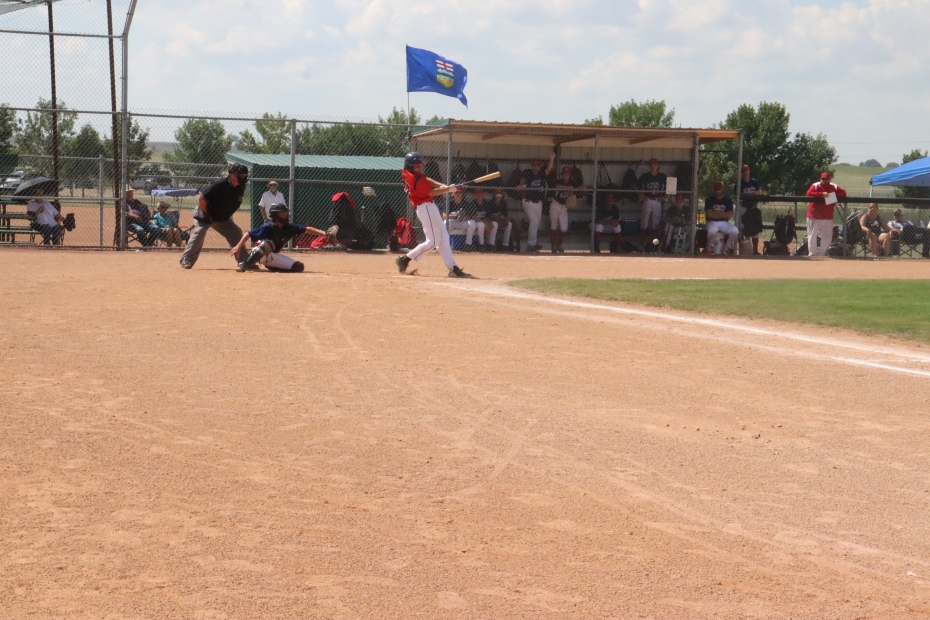 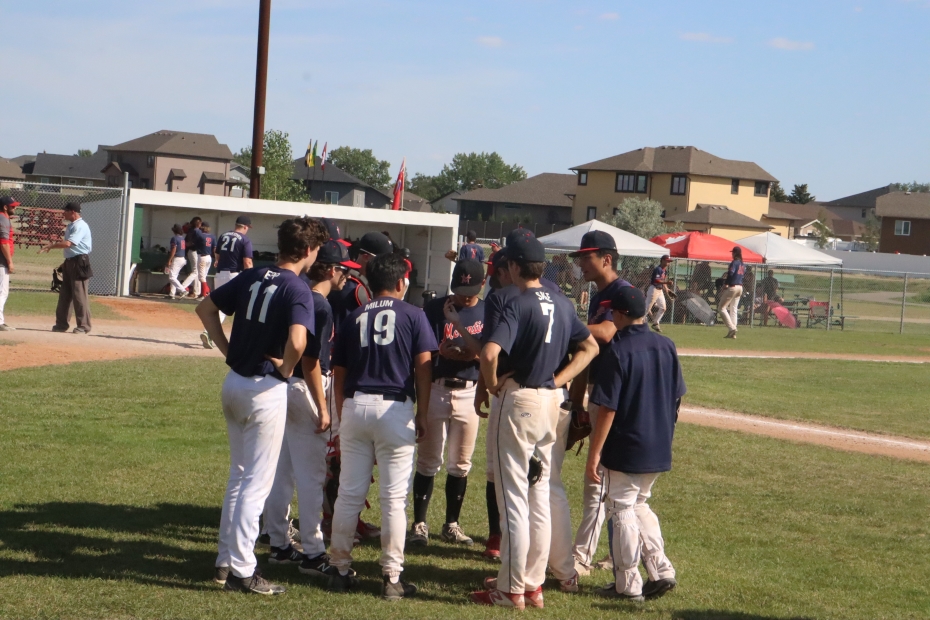 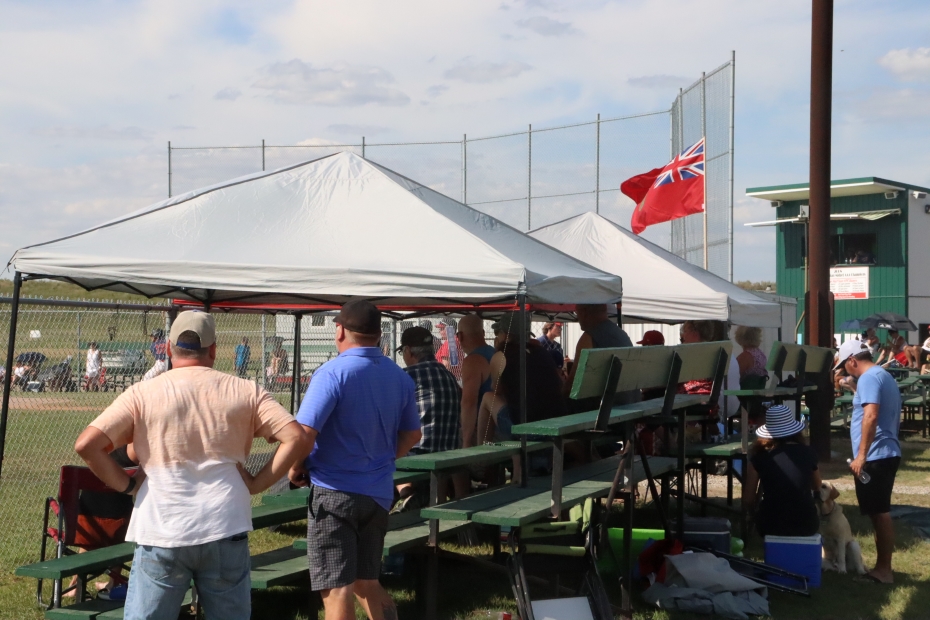 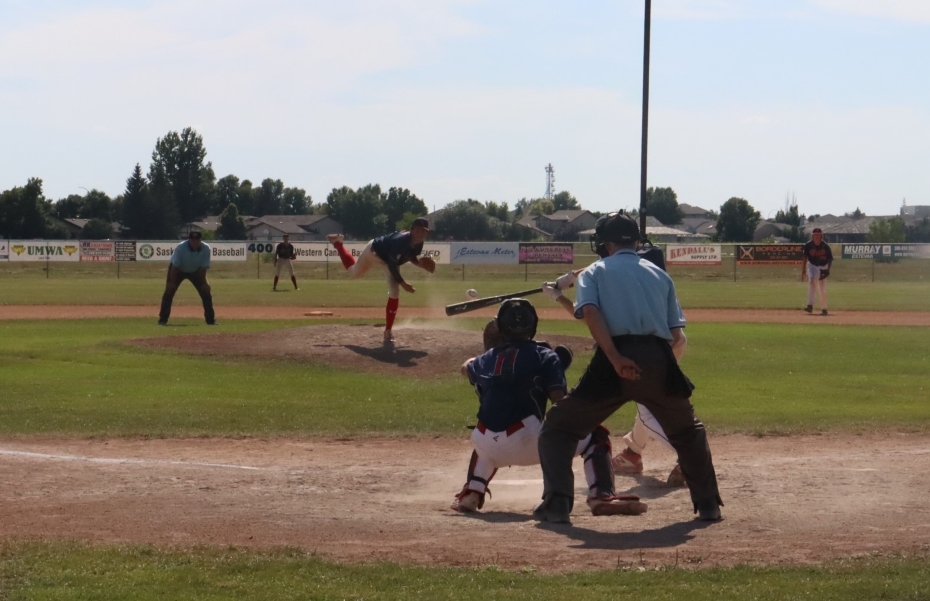 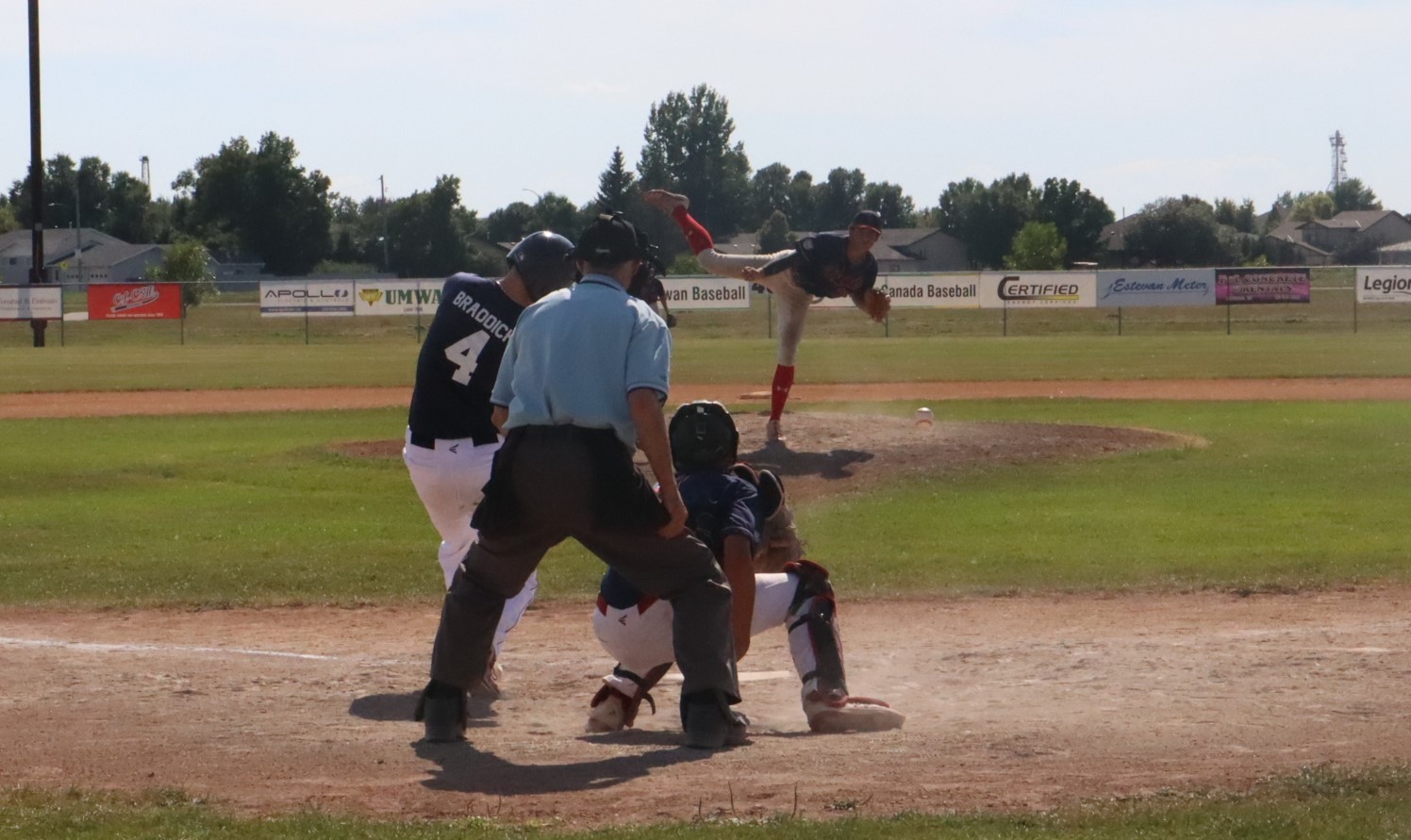 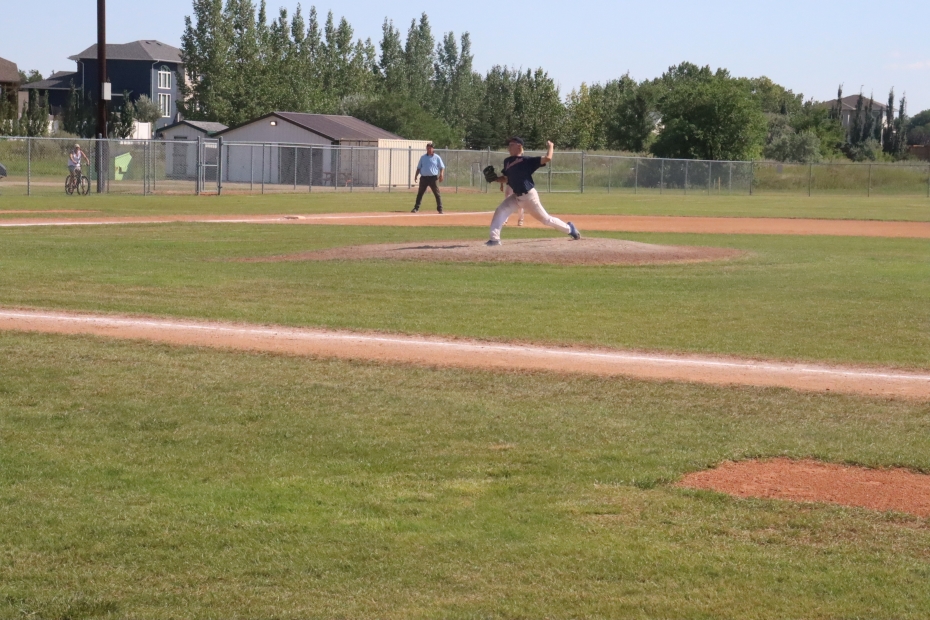 Hrdlicka off to hot start with Bruins

Harvest activities are quickly wrapping up in the province

Tech & Tinker - Ocean in a Jar