A pair of collisions impacted traffic near Estevan Sunday morning.

The northbound lane of Highway 39 eight kilometres southeast of Macoun is blocked (as of 12:30 p.m.), according to the Highway Hotline.

Flag people have also been at the scene of a crash near Bienfait since the early-morning hours.

You can check for highway updates here.

Travel-not-recommended status was lifted around 12:30 p.m. for highways in the Estevan area. Ice-covered roads were reported. Though the hotline now says the surfaces are wet, subject to freezing.

A fog advisory is still in effect.

“Dense fog patches are expected to continue with gradual improvement throughout the day,” said the Environment Canada statement. “Some localized regions may only see a slight improvement this afternoon before the fog returns again Sunday night.

“Travel is expected to be hazardous due to reduced visibility in some locations. If travelling, be prepared for areas of near-zero visibility. If visibility is reduced while driving, slow down, watch for tail lights ahead and be prepared to stop.”

There’s no word on whether there were injuries in the collisions. 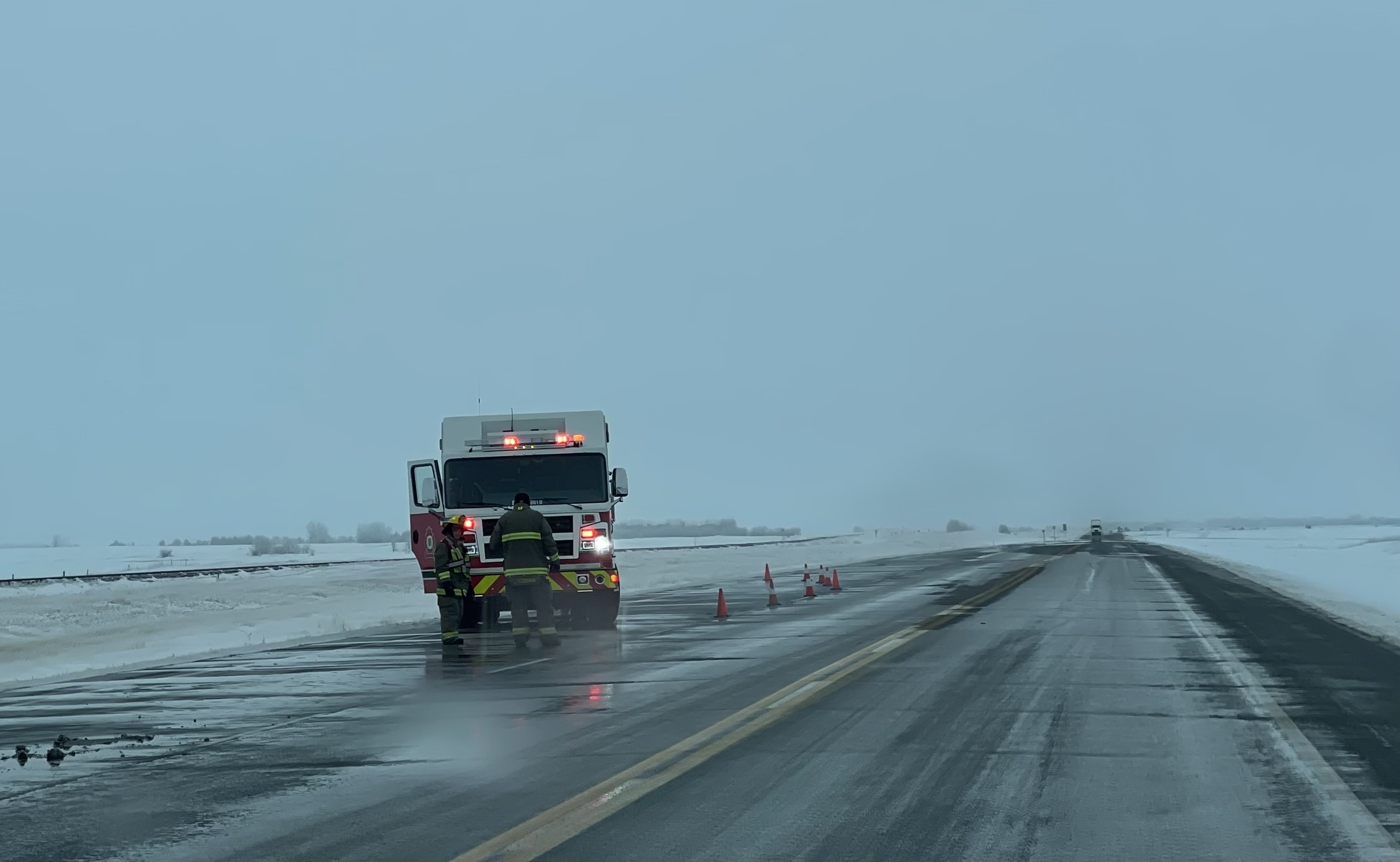 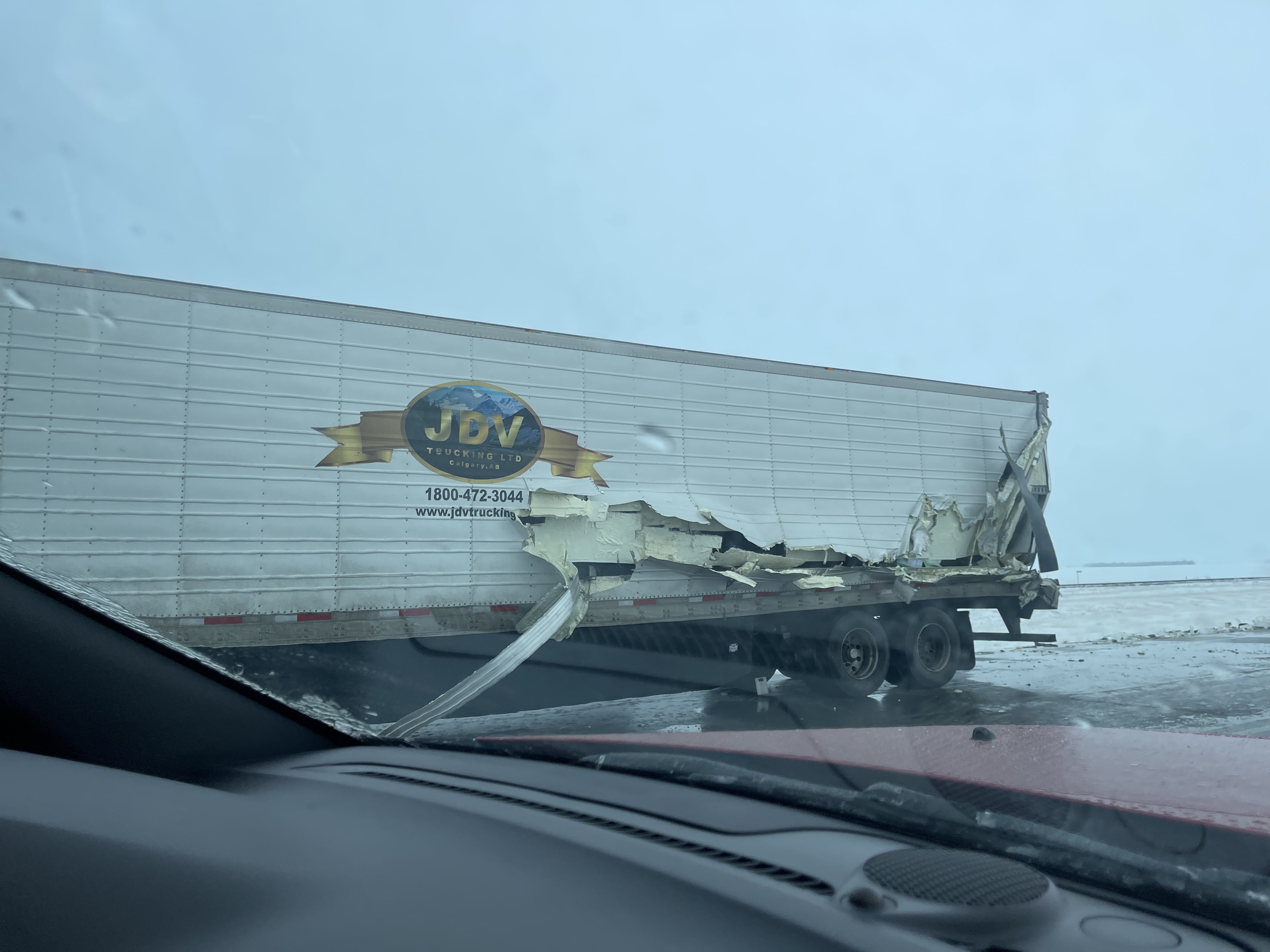 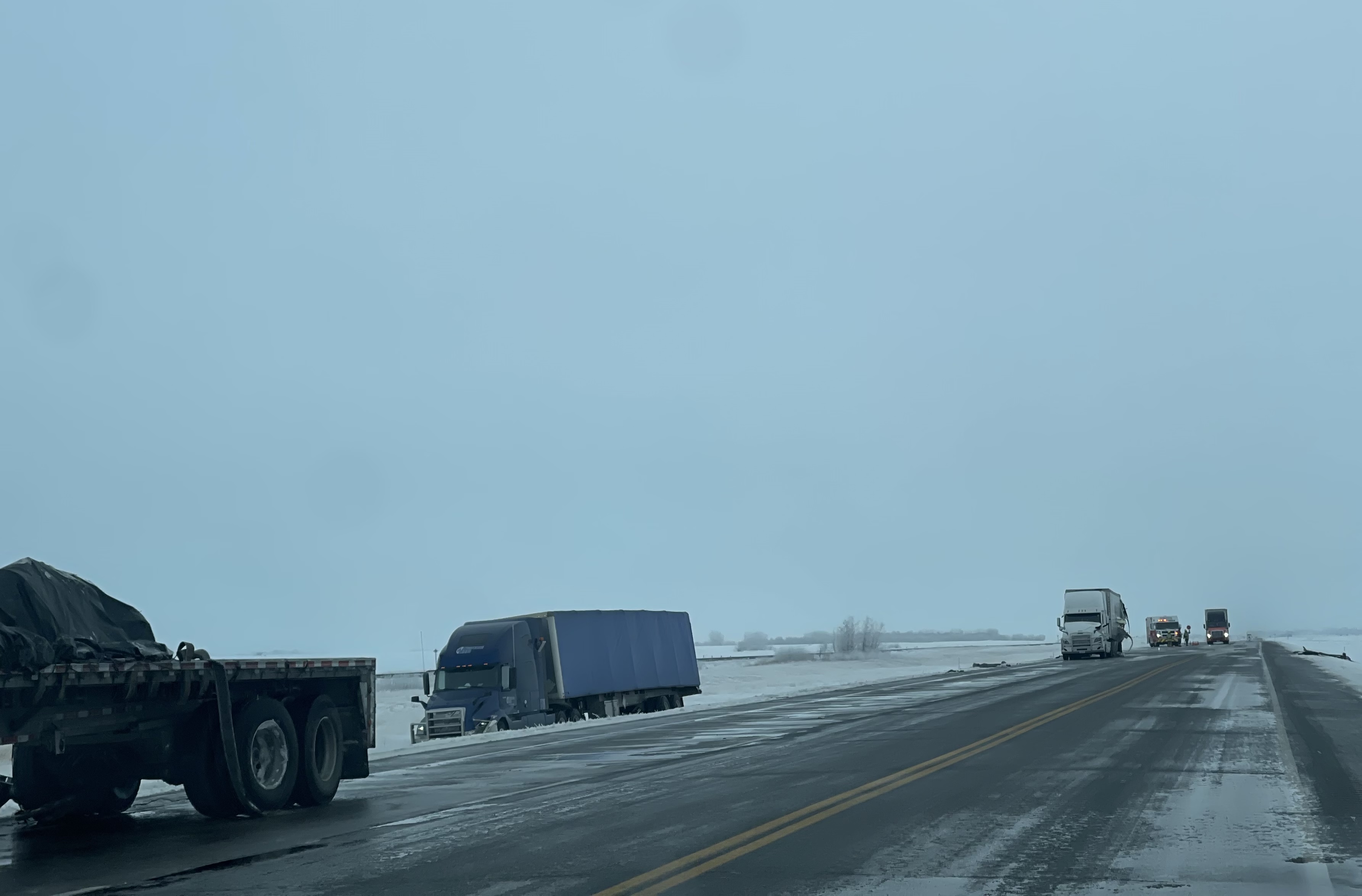 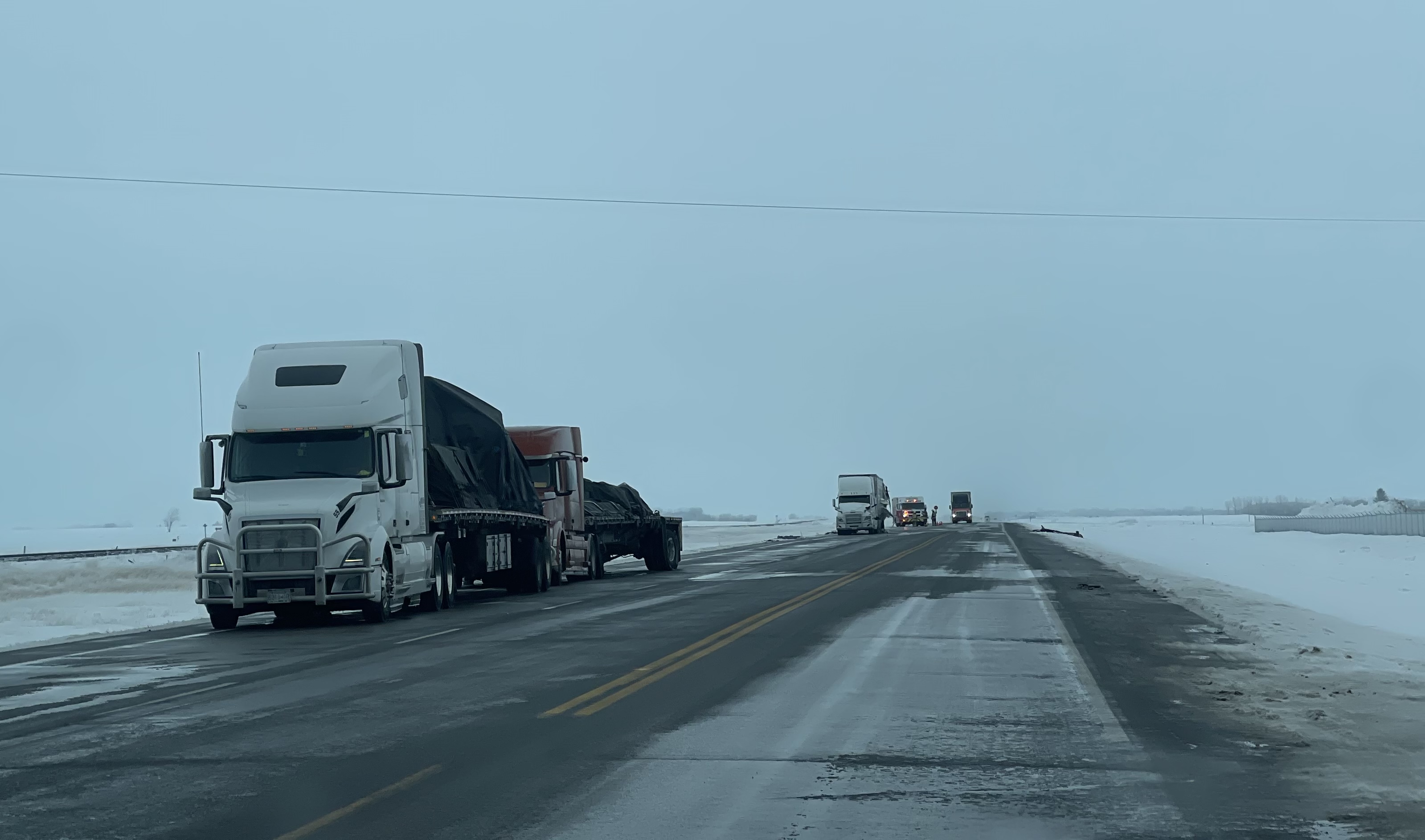 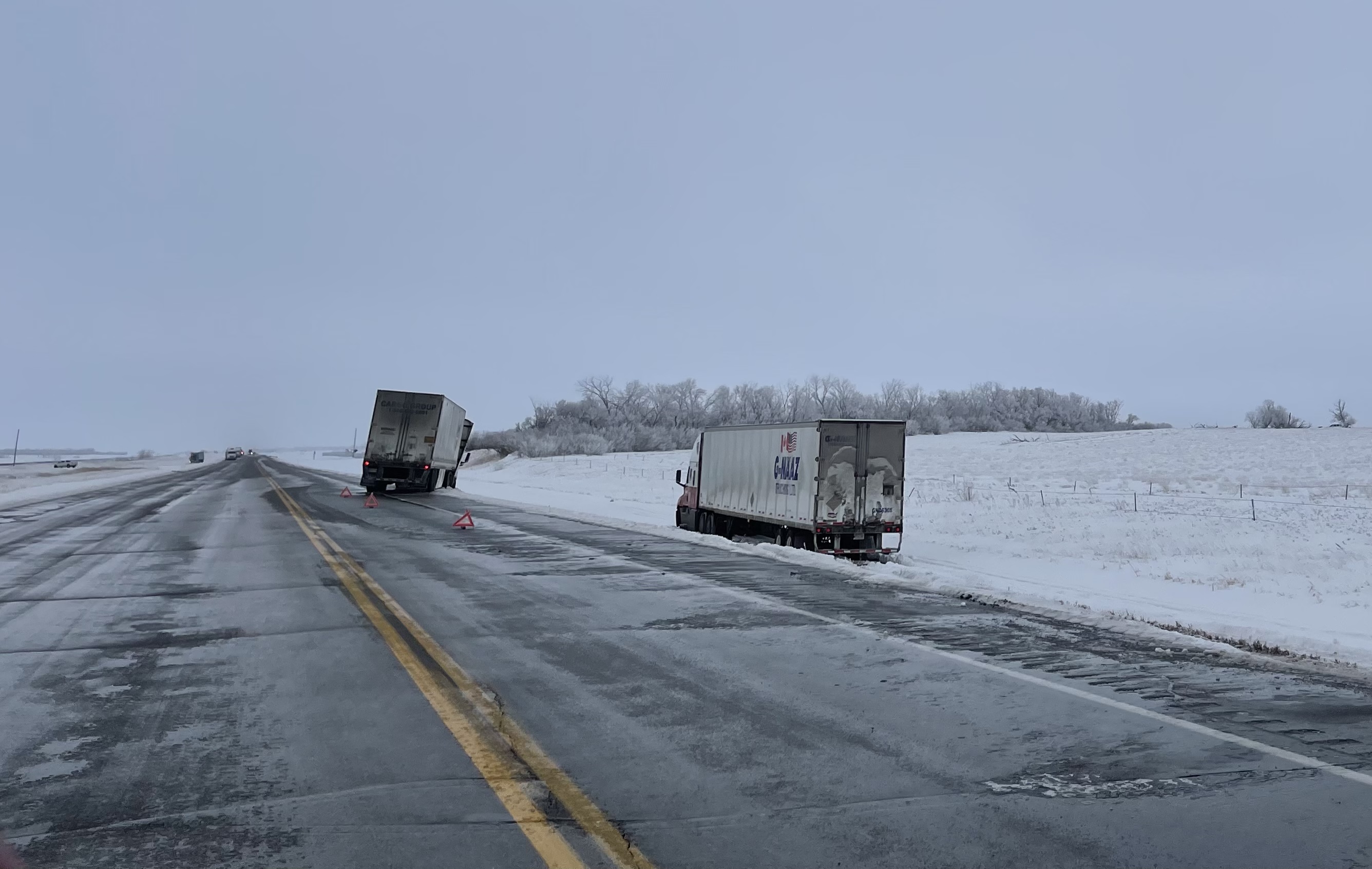 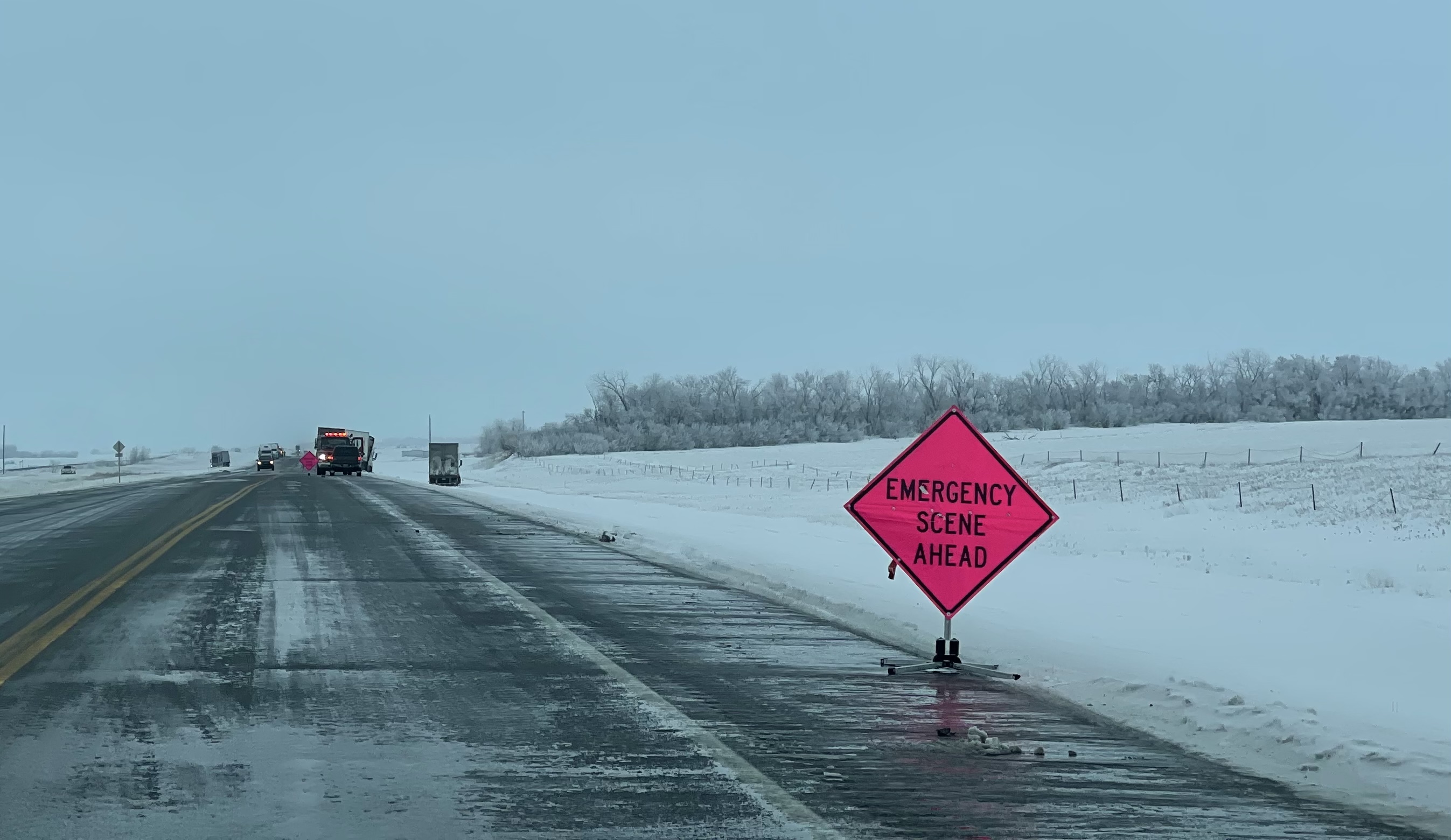 Where can kids play safely without worrying about equipment?

ECS Radio Show gets down to business with entrepreneurial chatter, and three hot tracks

What goes into the making of curling ice?