Festival Of Lights brightens up Estevan through stormy holidays

The Festival of Lights, held at the Woodlawn Regional Park, lit up the night for the final time of this season over the weekend.

Organizations set up their own displays through the campgrounds at the park, with those lit up once the sun went down.

After opening on December 18, the lights shined for around three weeks, with people coming for both the opening Christmas in the Park and the closing night on January 7.

Woodlawn Manager Maureen Daoust says that the event went well this year, even as they contended with some serious snow.

"We were able to get that cleared so that people could come through and visit but it was a little bit stressful. It always depends on the weather for sure here in Saskatchewan in the winter, whether it's too cold and people don't want to come out, or whether it's icy or snowy roads, we're always faced with a challenge."

Donations were a bit down compared to other years, but the fact that the community supported them still makes Daoust happy.

"We don't have quite the same total. I believe just looking at the numbers that we already had, our donations are already less than what we've had in the past. For us, it's a free-will offering so we're just happy with whatever donations we receive. We were asked by the public to put that out, just because we don't charge."

A lot of work went into the event from both the workers at the park and the people who put up the displays.

"A great shoutout to all of the businesses and organizations that did participate. I know that people are thankful for the Woodlawn Regional Park - we are the venue, we organize, and it does take a lot of work -  but the bulk of our work comes for sure for the participants," said Daoust, "Where they're setting up their displays and hopefully monitoring them throughout the duration of the event. Without them coming on and participating we wouldn't even have an event in the first place. 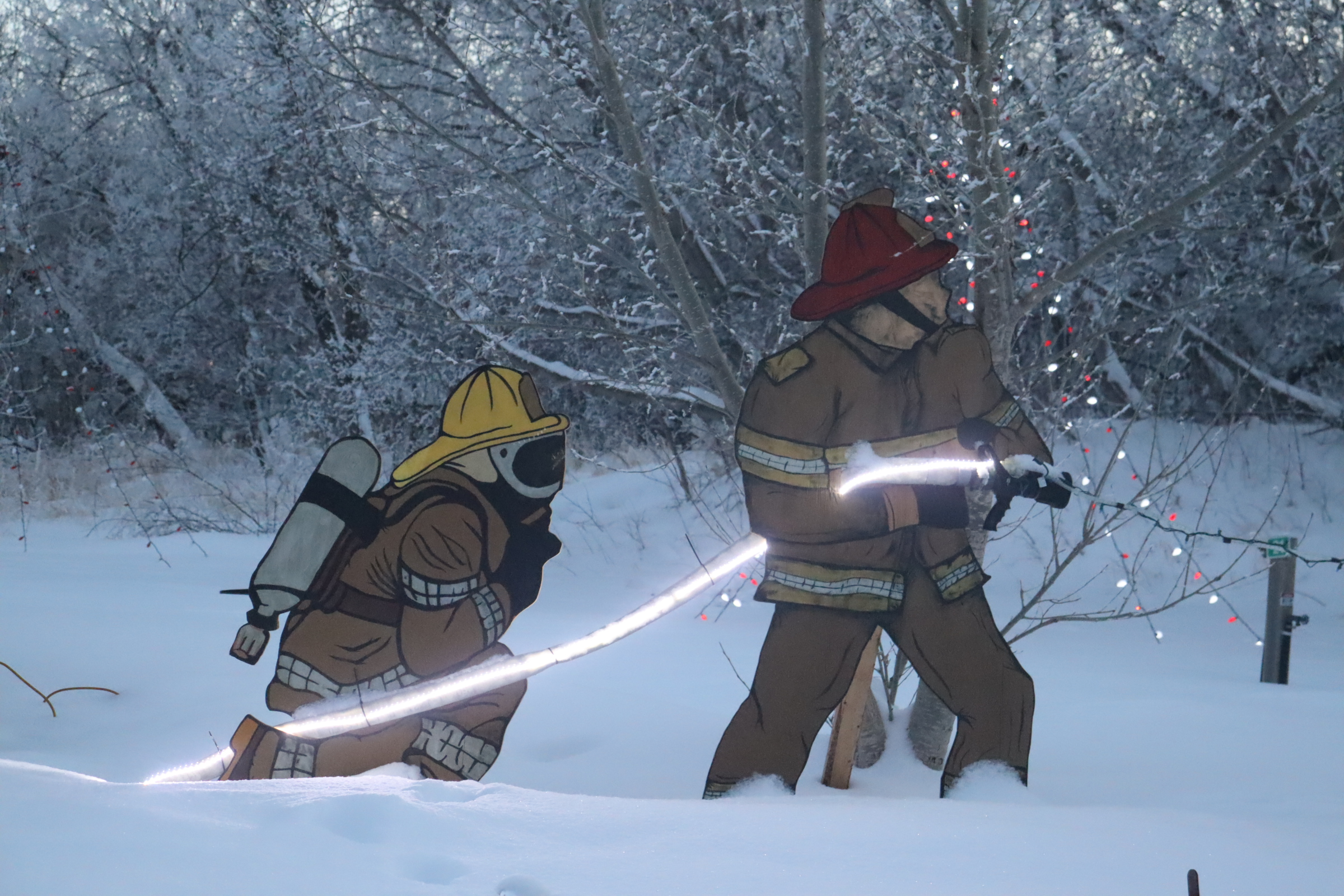 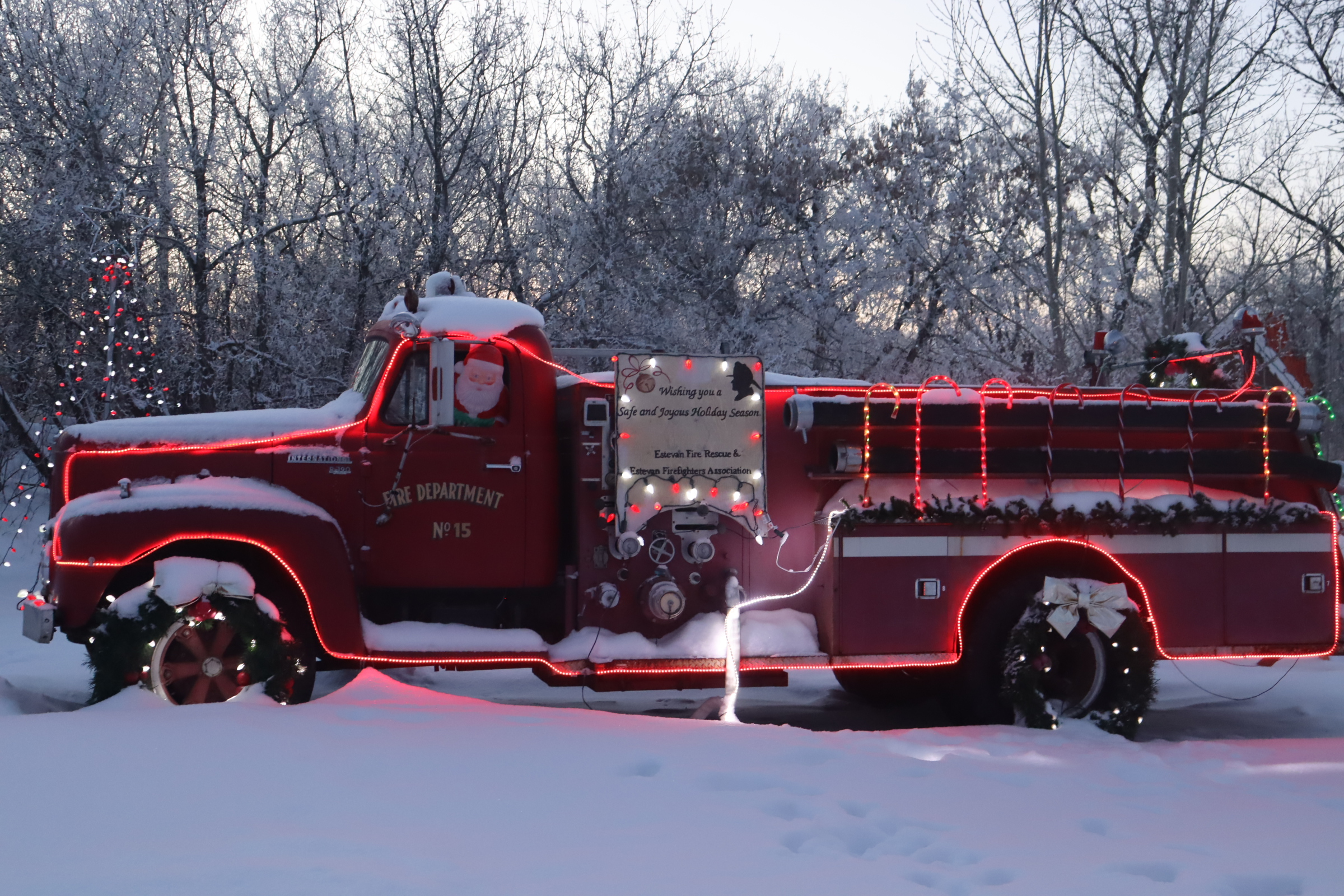 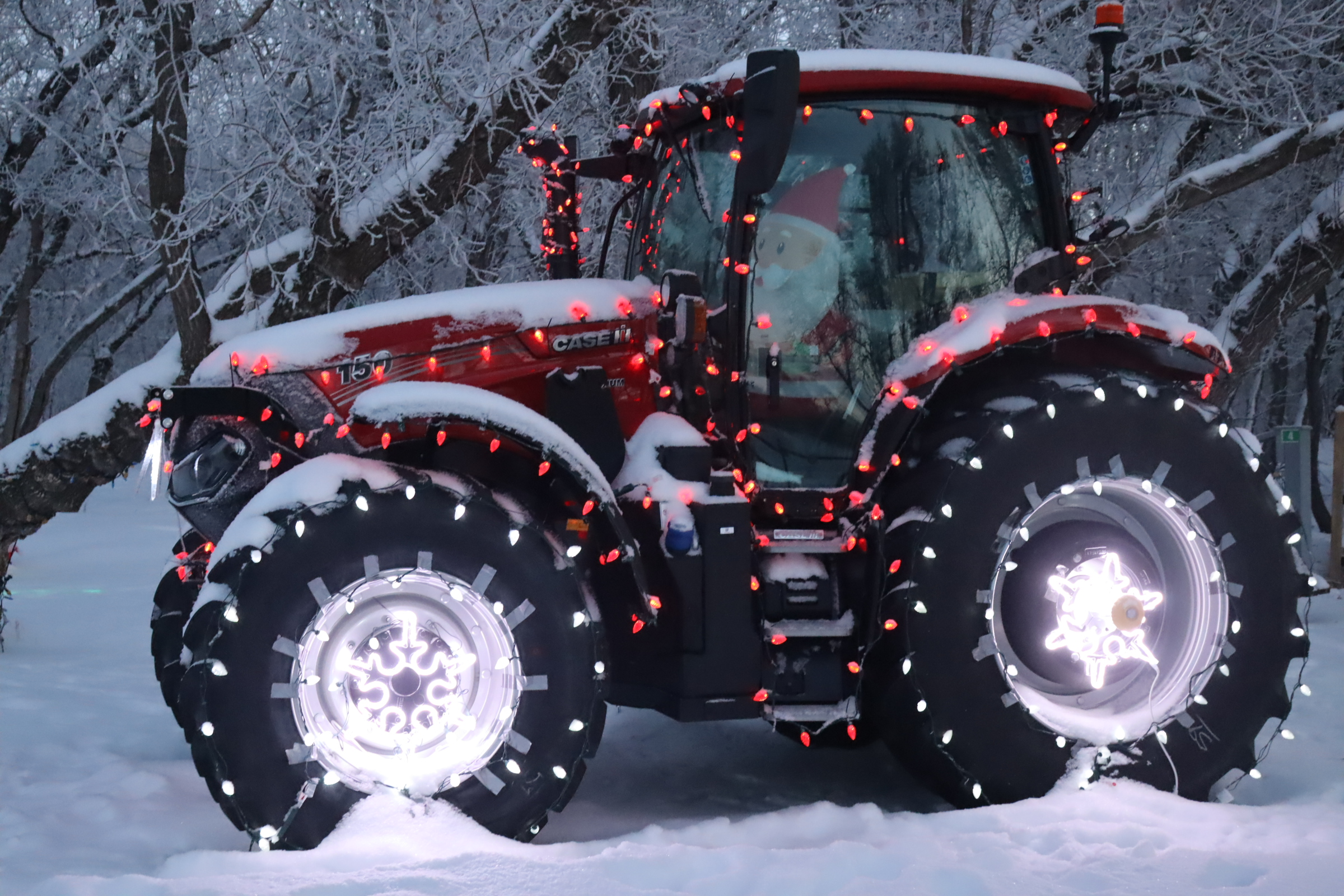 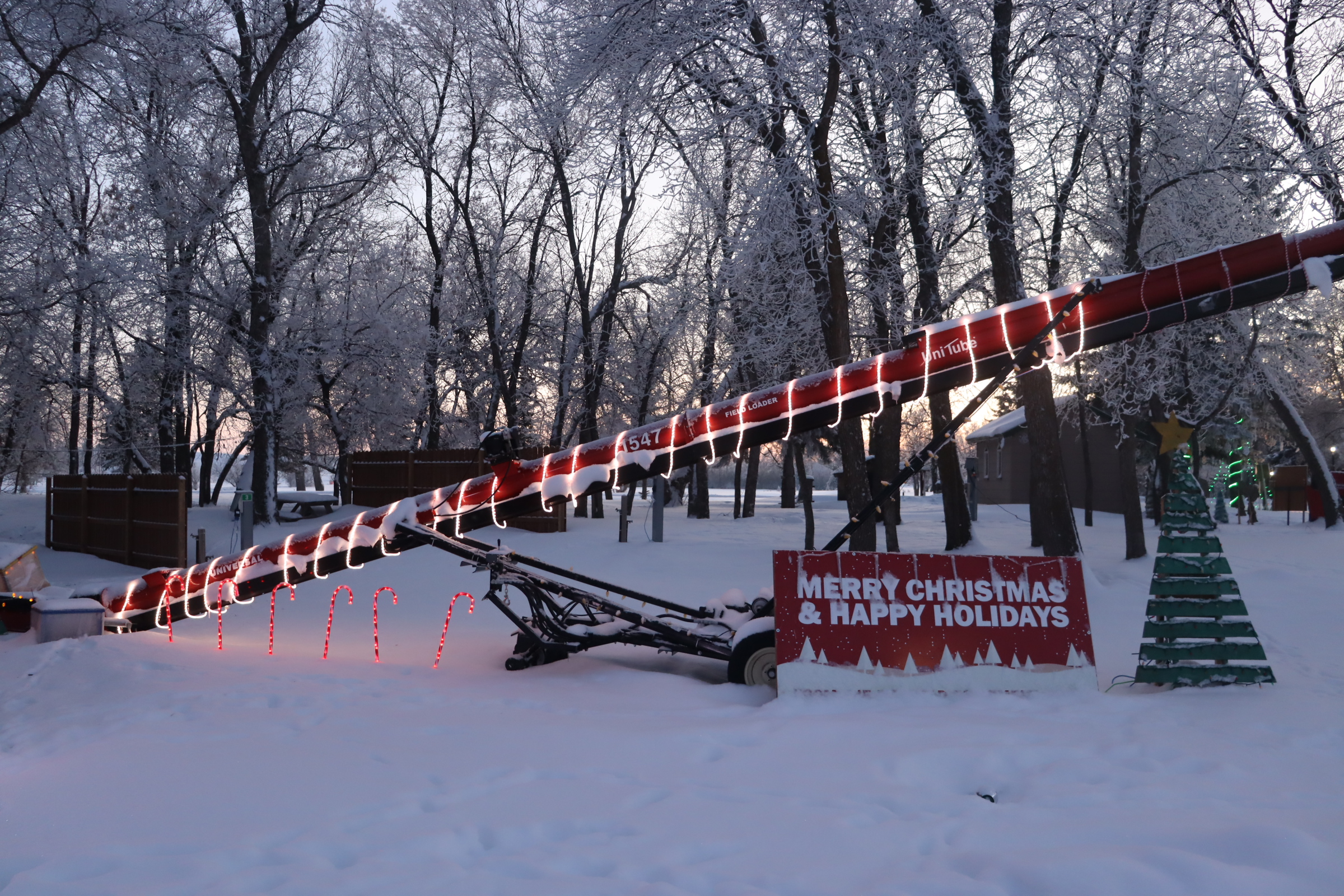 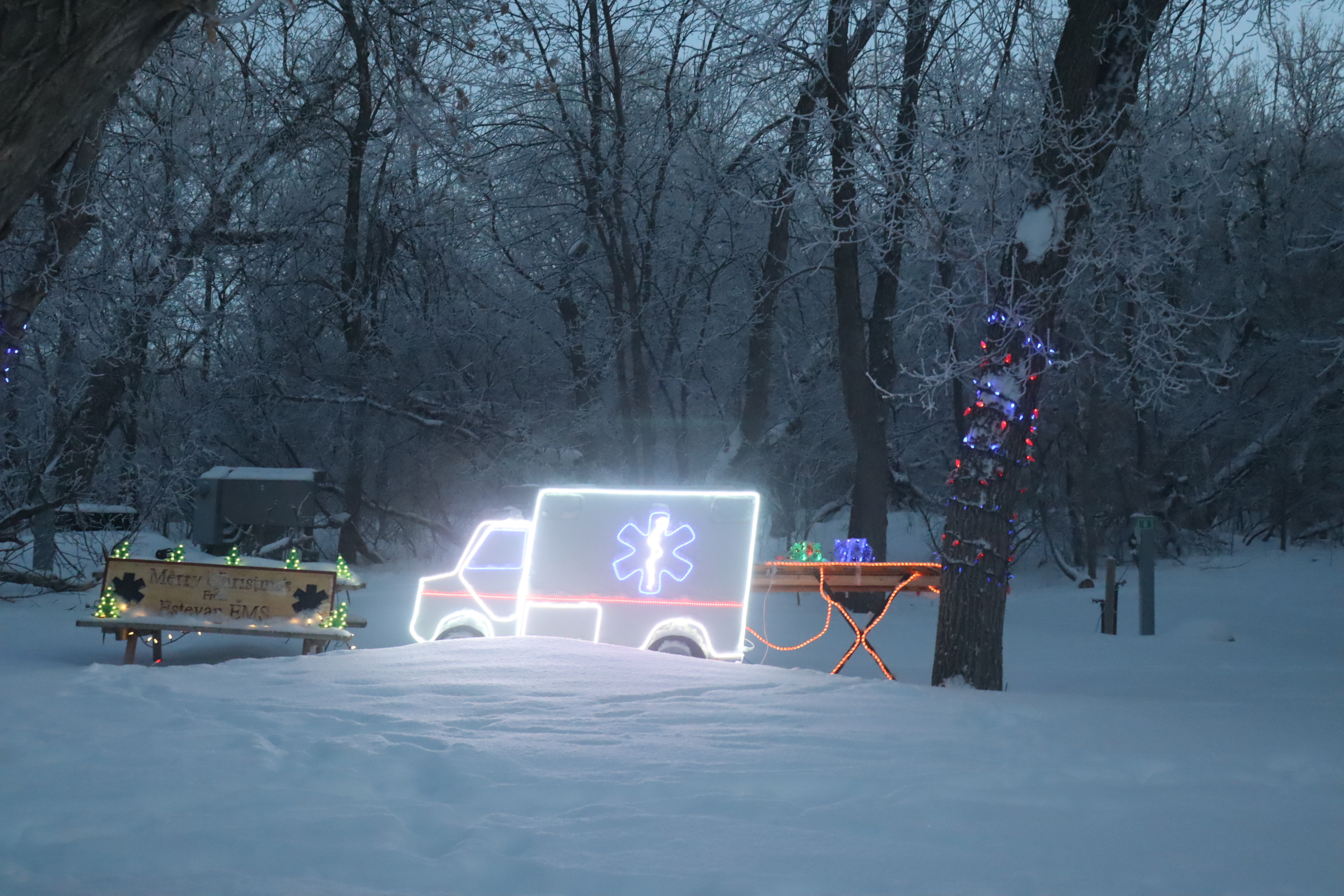 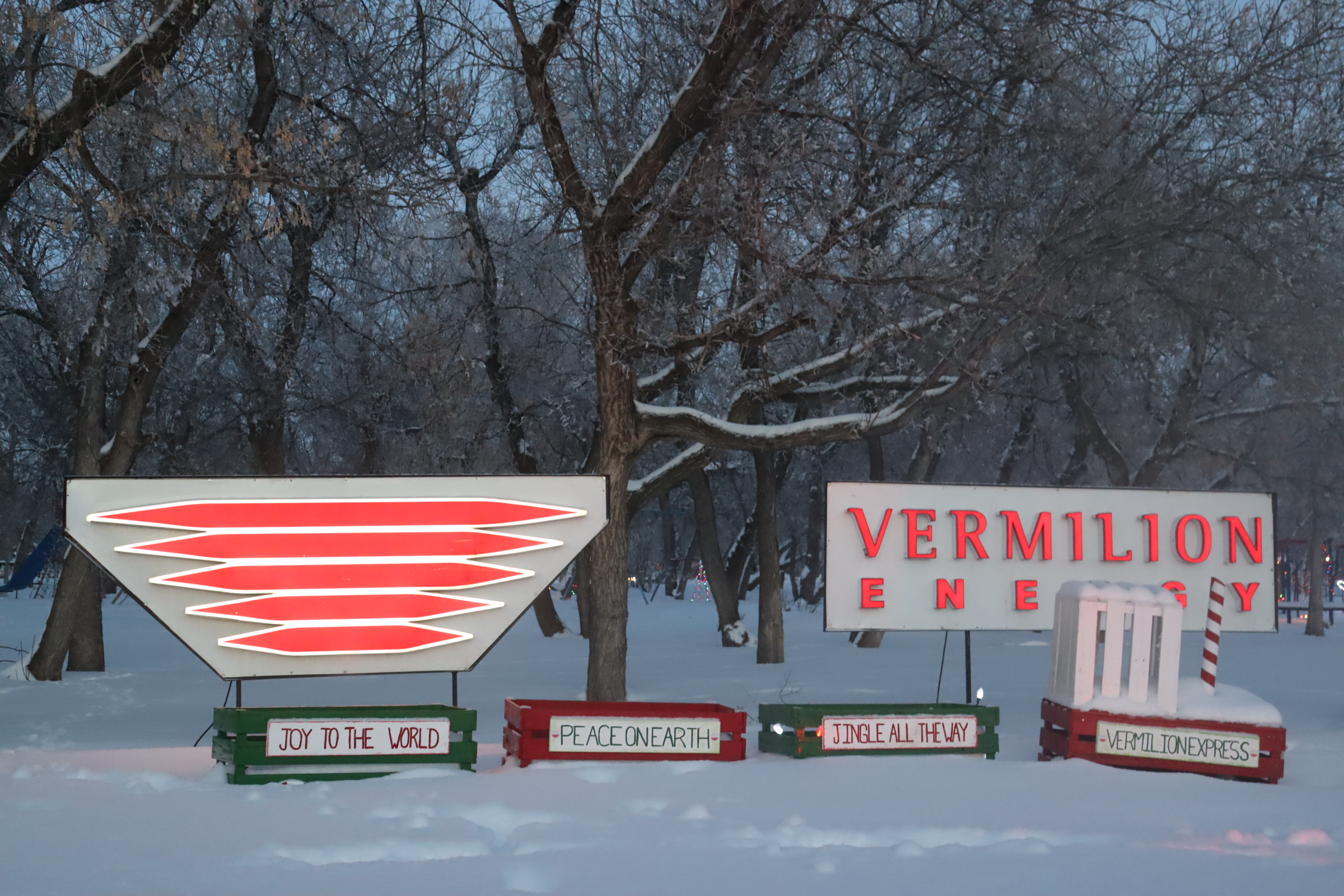 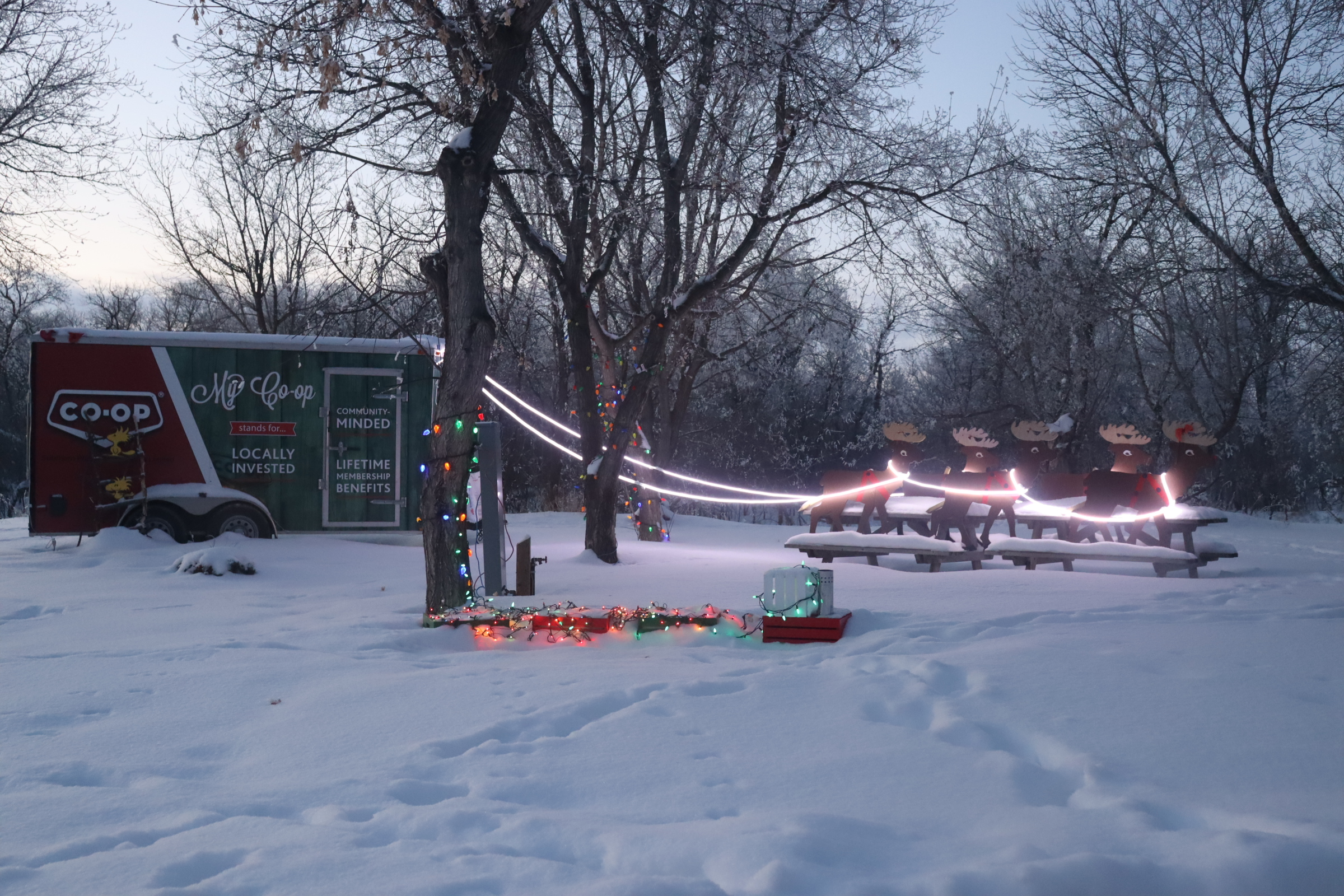 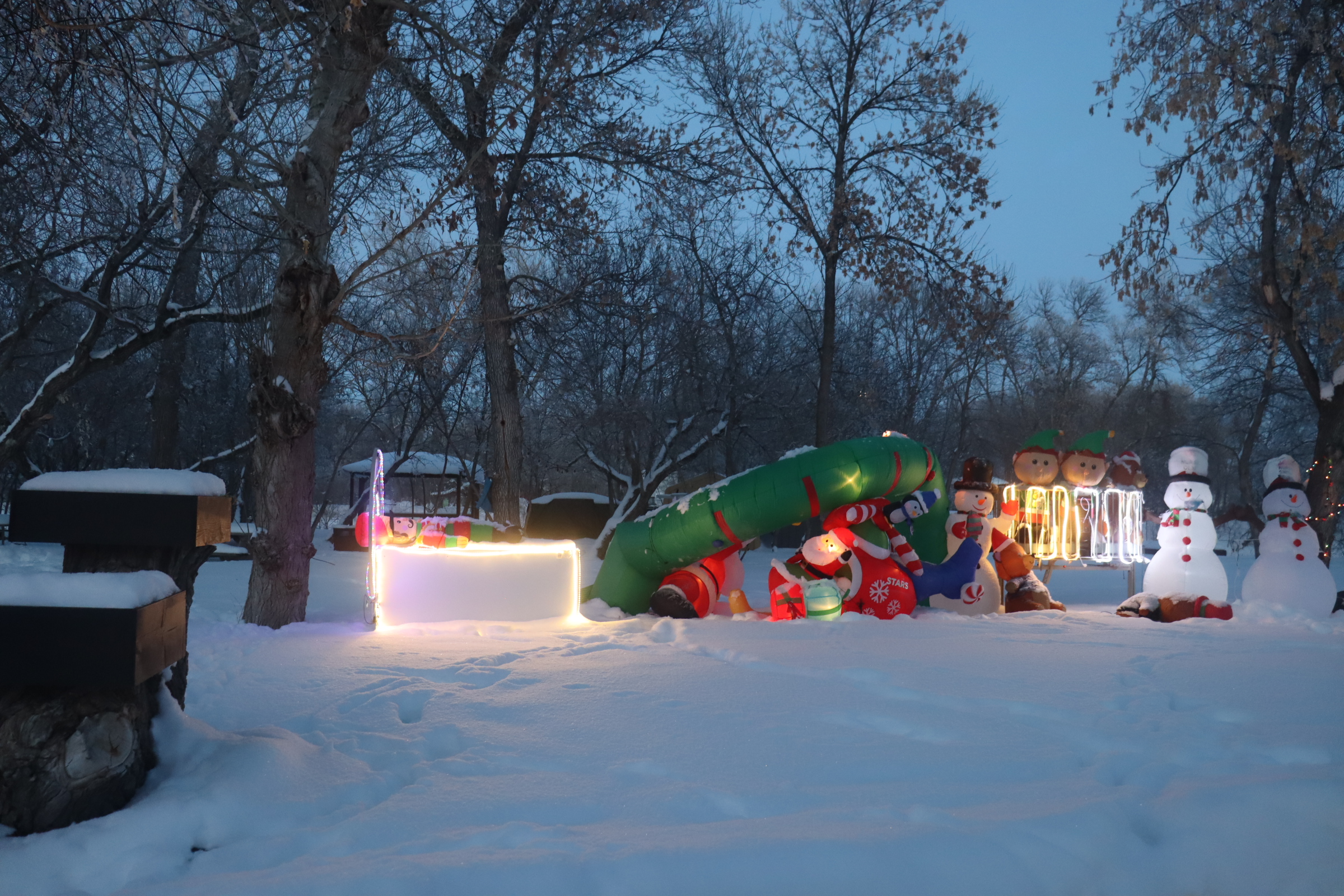 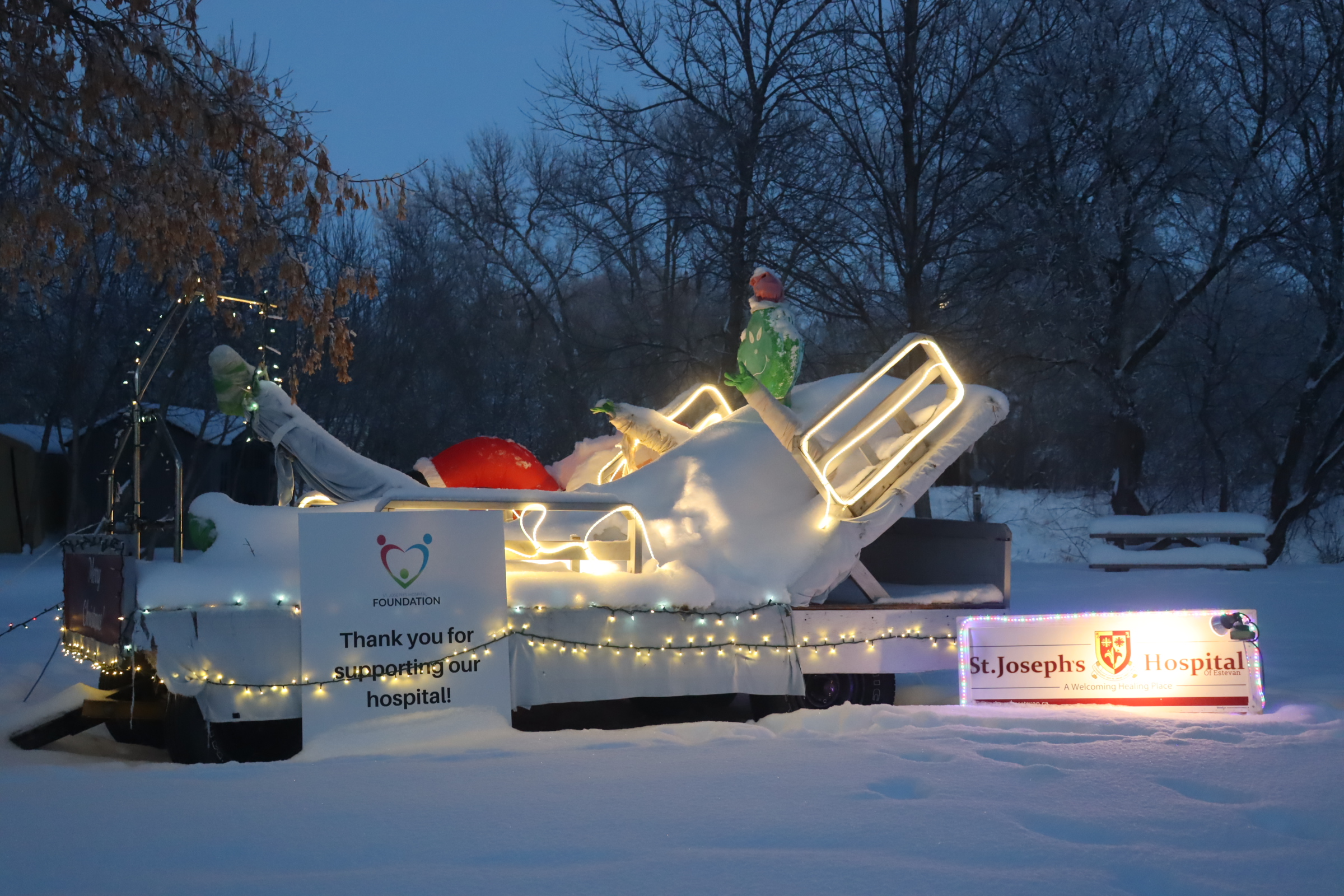 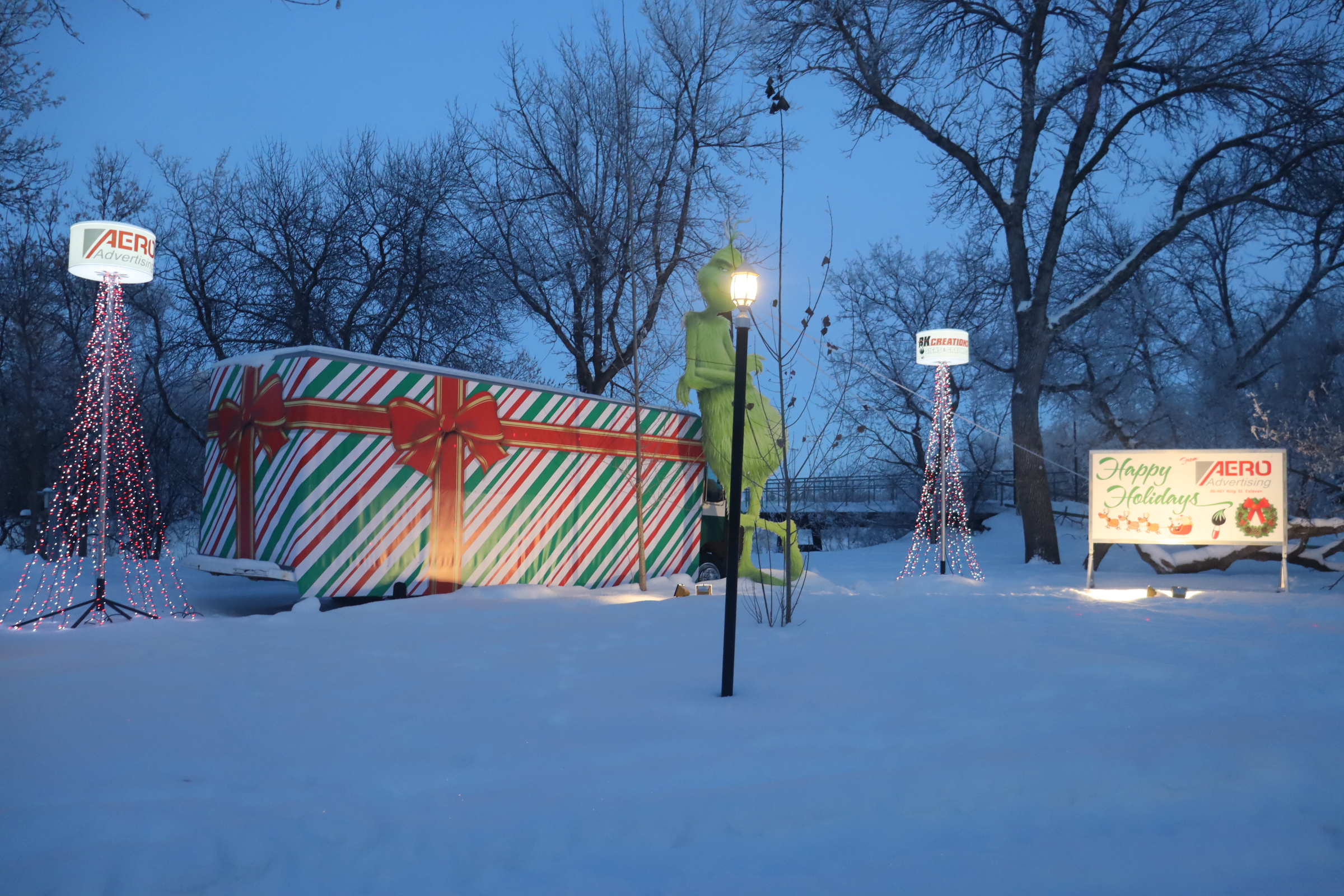 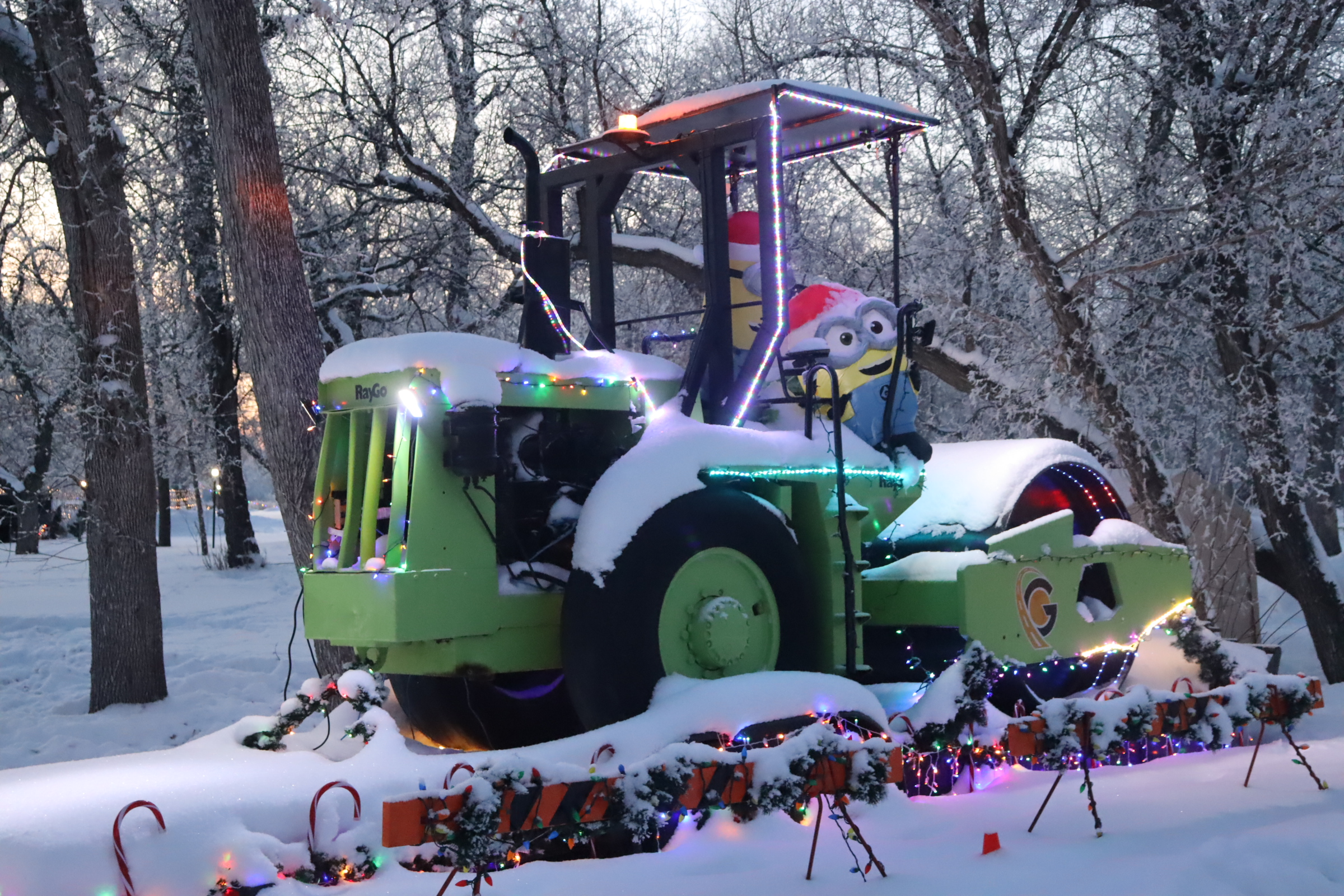 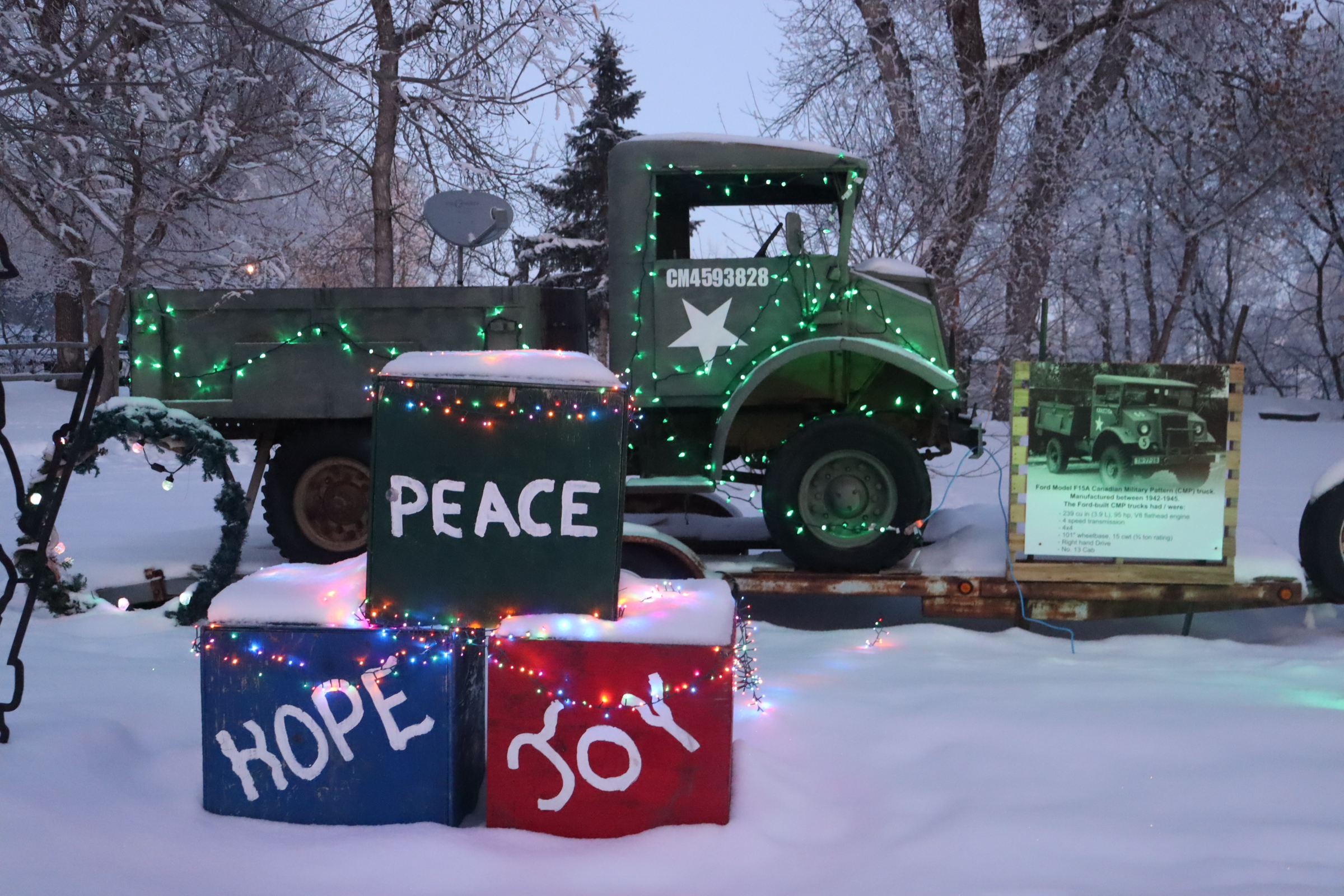 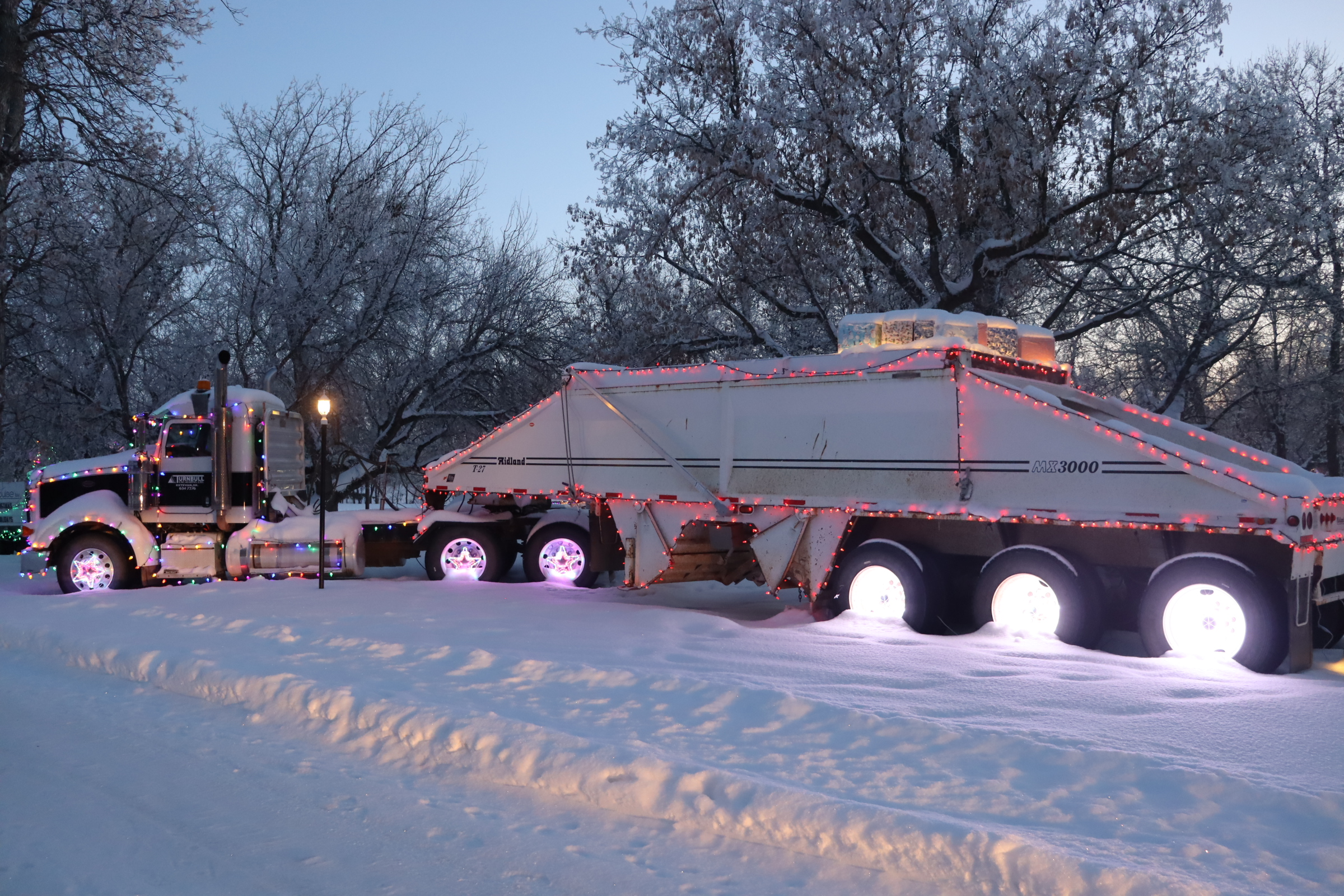 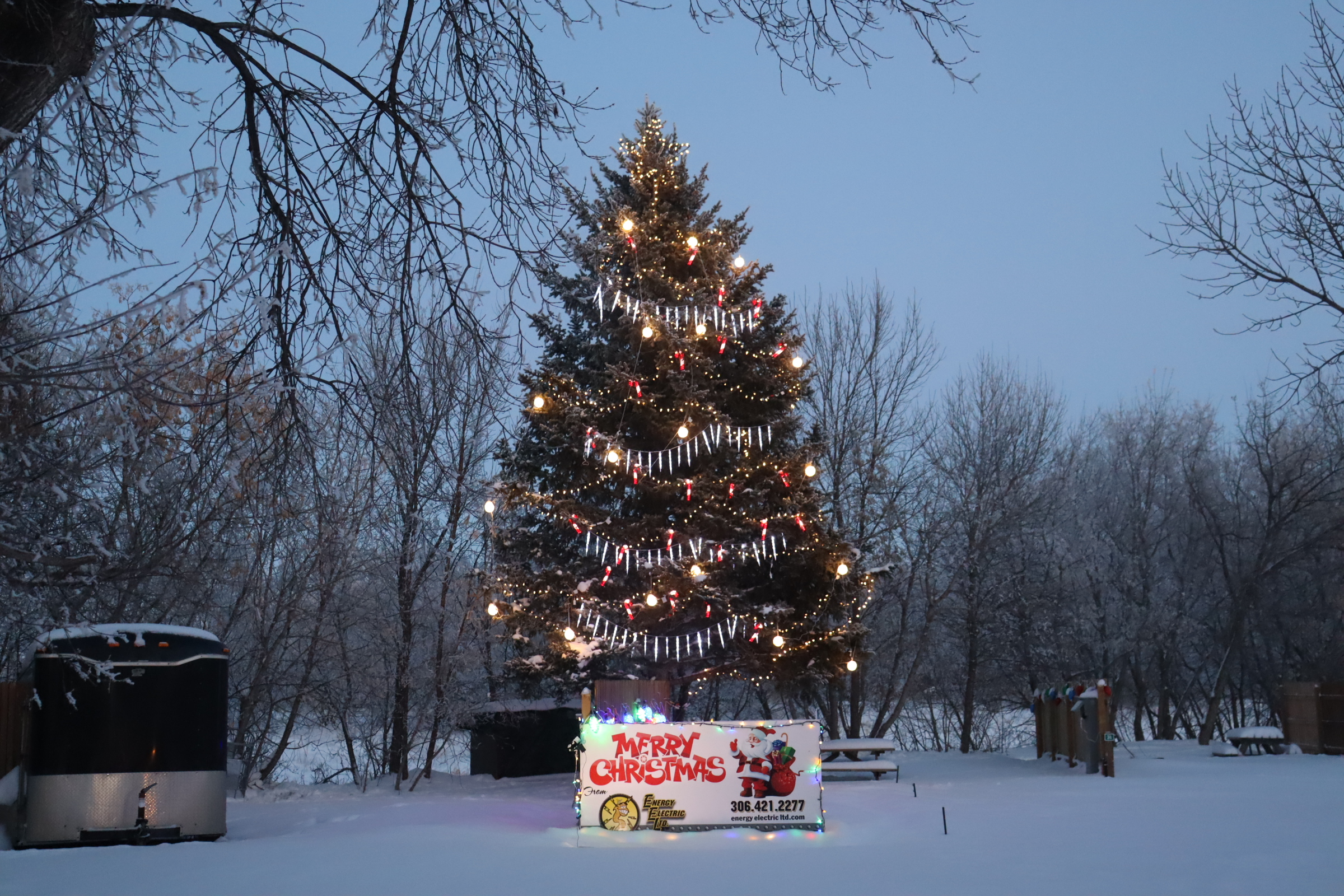 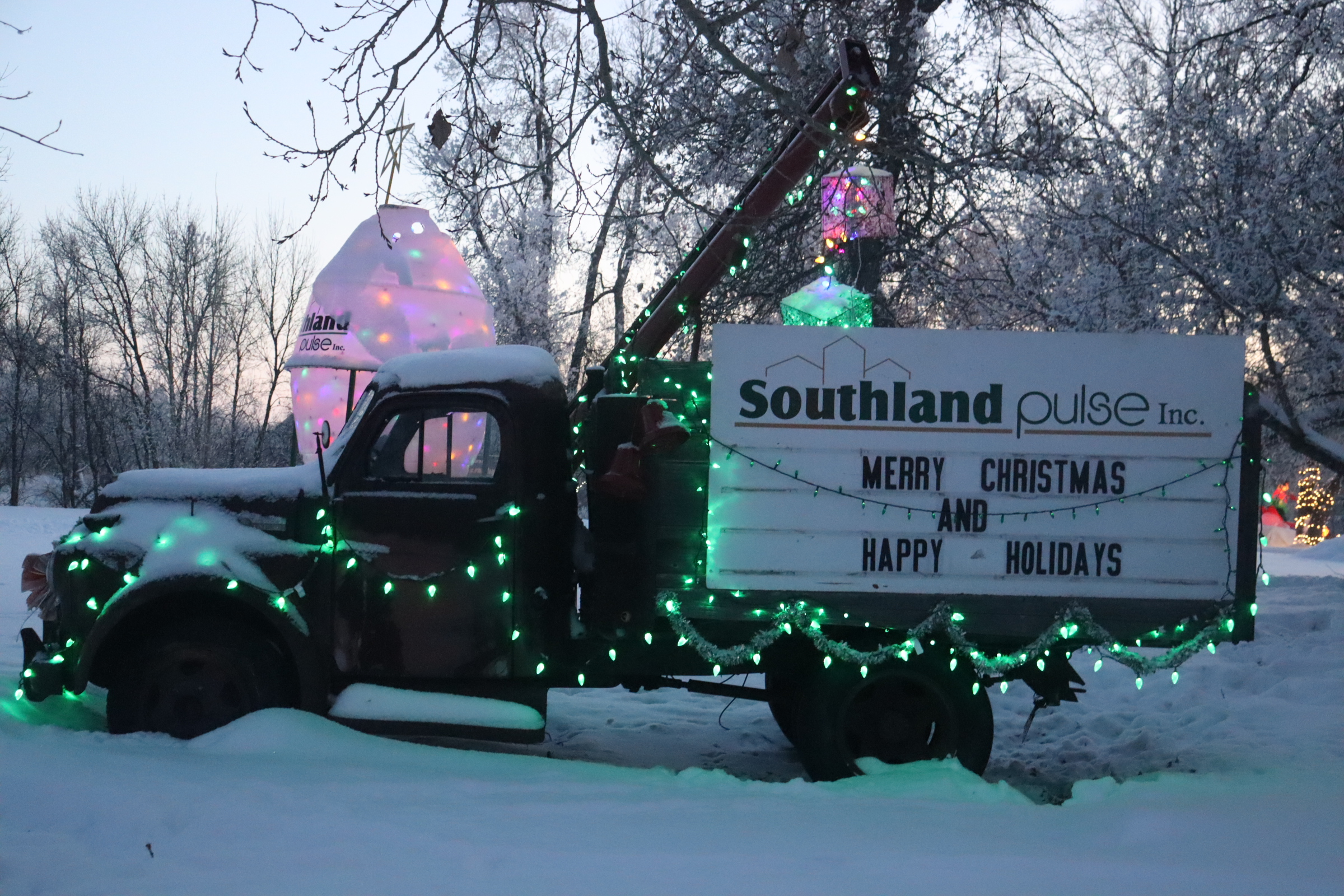 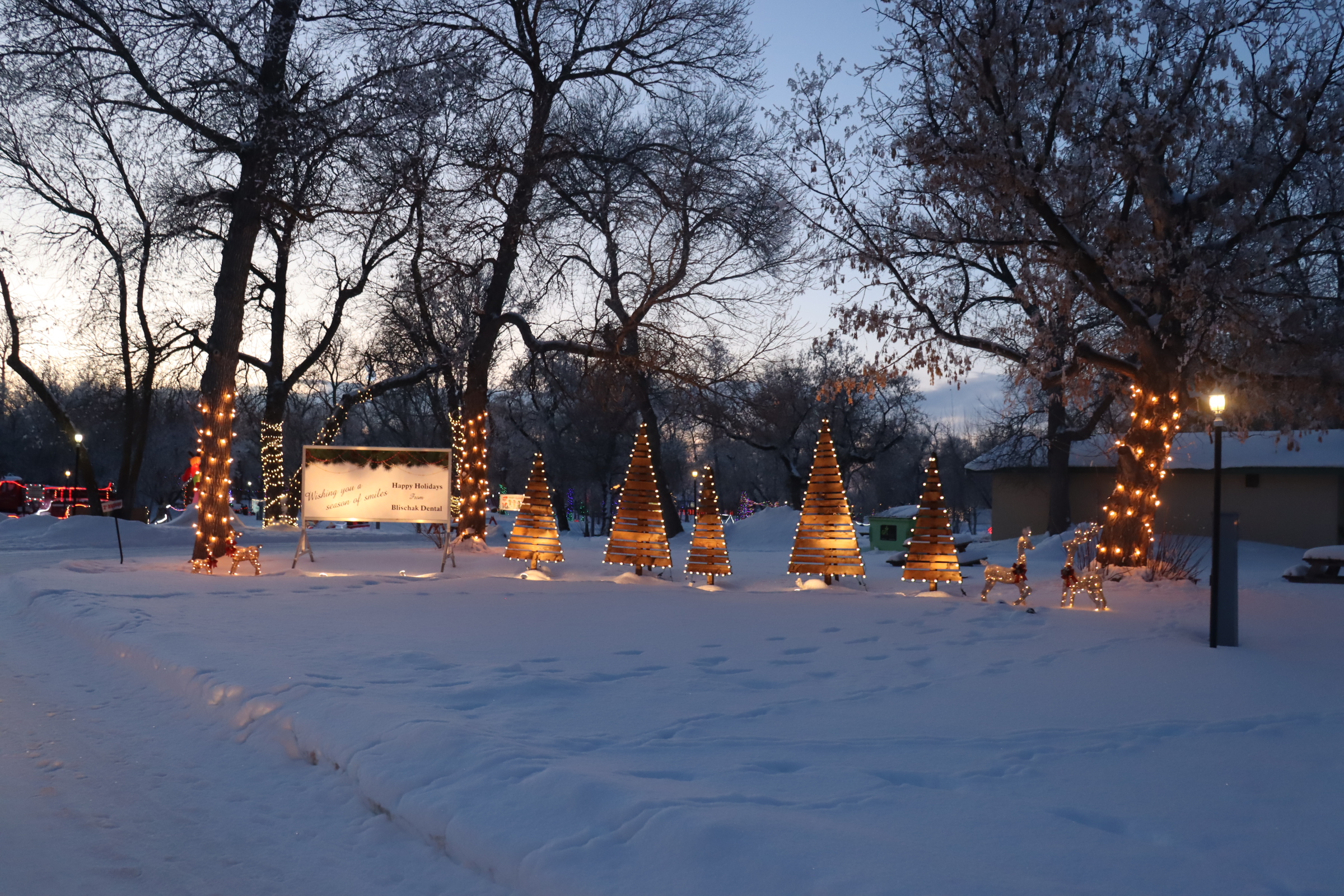 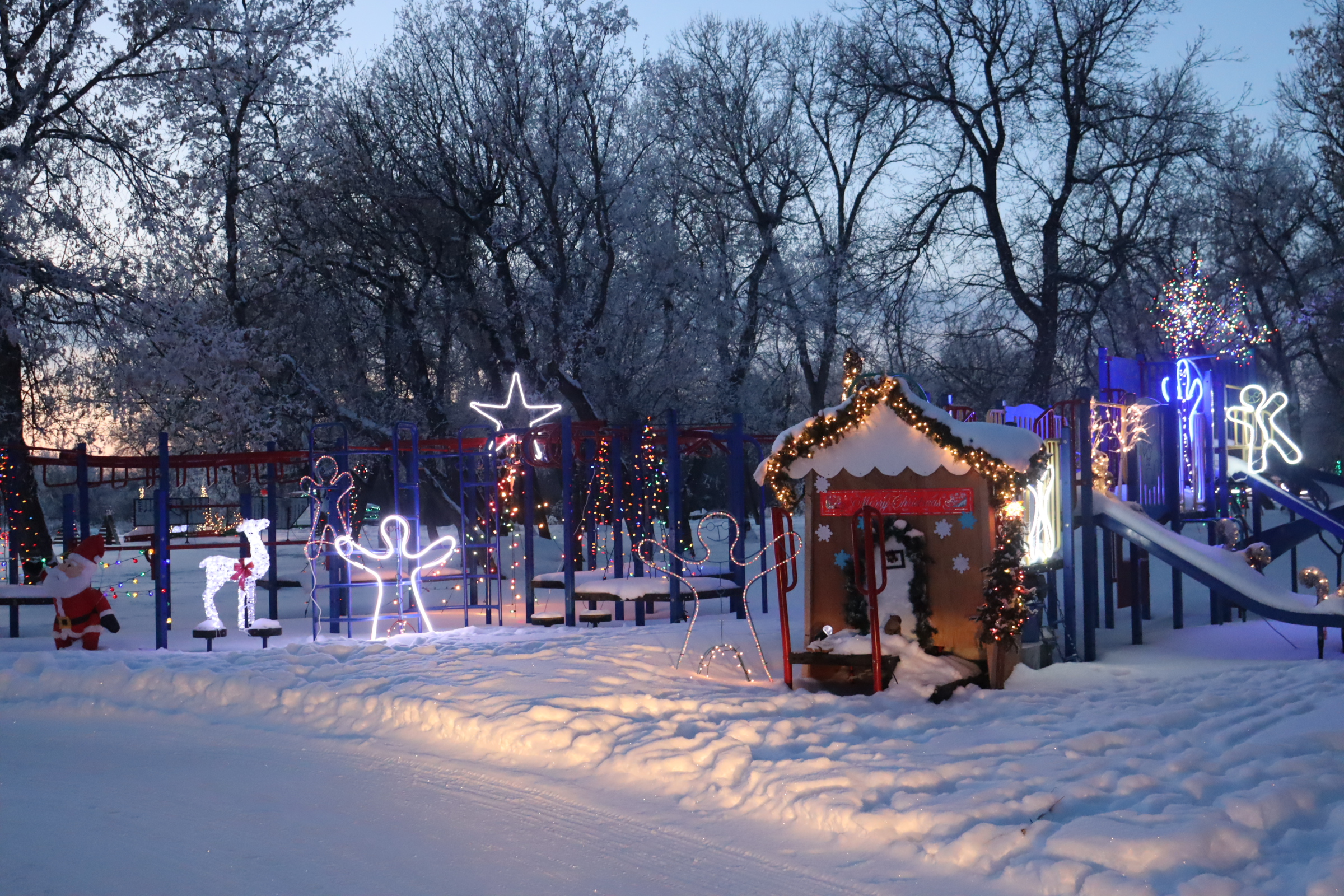 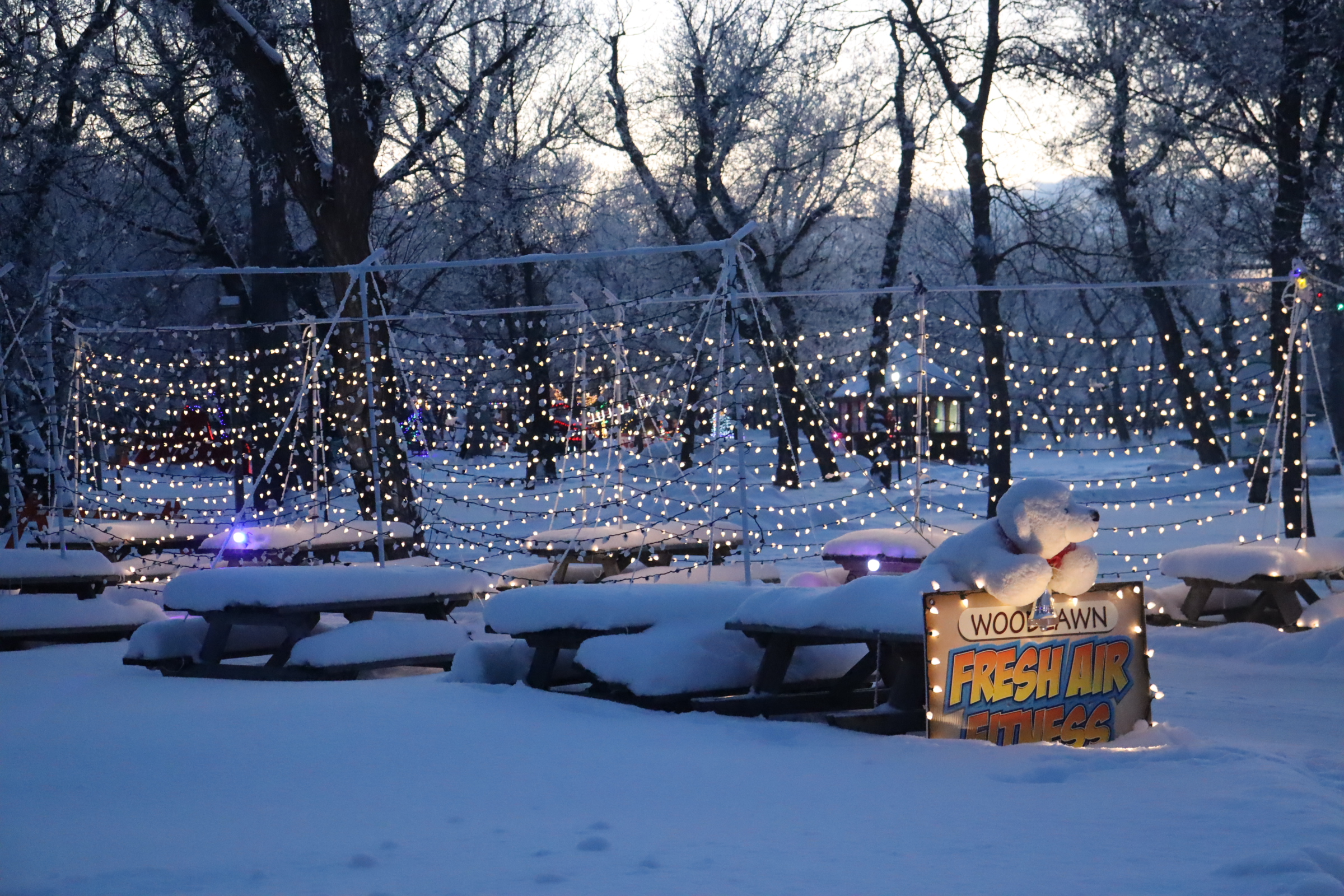 Warm weather could cause melting snow and slippery conditions

Where can kids play safely without worrying about equipment?

ECS Radio Show gets down to business with entrepreneurial chatter, and three hot tracks

What goes into the making of curling ice?