Man in Group Wanted on Human Trafficking Charges Turns Himself In

One of a group of four men with Saskatchewan ties that police across the country are on the hunt for turned himself in at the Provincial Court of Saskatoon.

Kenny Jouthe turned himself in on Wednesday. His next court appearance is November 16 in Saskatoon.

You can contact your nearest police service or call Crime Stoppers anonymously (1-800-222-8477.) if you have any information on their locations.

The accused all have ties to Saskatchewan, Quebec, Alberta, and British Columbia. A previous release from the Saskatchewan RCMP said "there are many different facets of human trafficking, the most commonly known being sexual exploitation or sex trafficking, which is different from the charges laid to date for this specific investigation."

The warrants were issued in June after an 18-month investigation by the Saskatchewan RCMP Federal Serious and Organized Crime North Unit. In June, the unit became aware of a suspected human trafficking group operating across western Canada with strong ties to Saskatchewan. 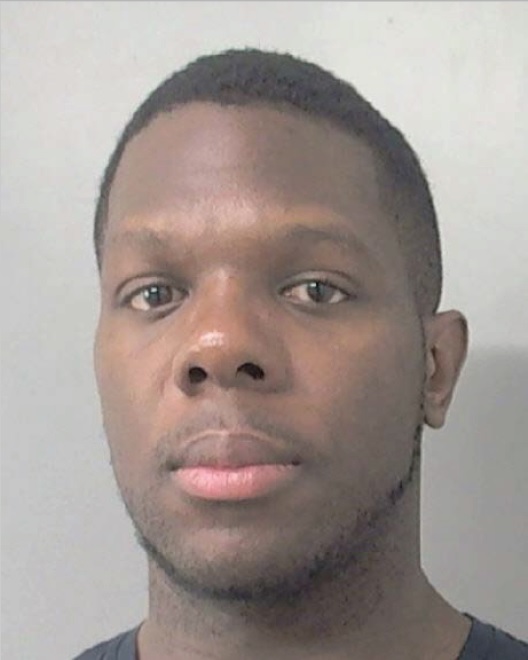 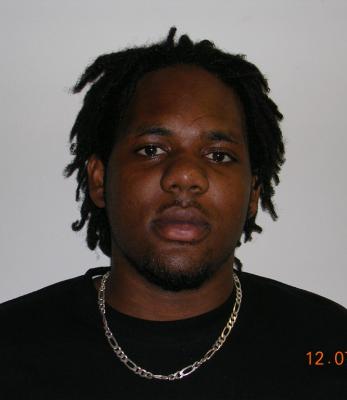 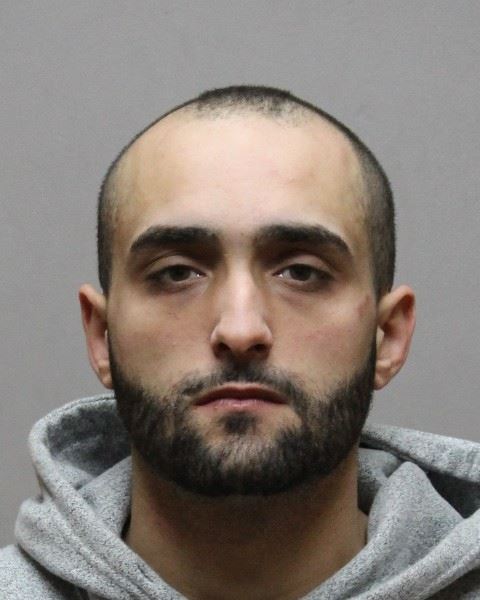 279 COVID Cases in Province Monday, Down Slightly From Day Before

"We're Stuck Having the Same Conversations" on Women in Agriculture

Average Drops for New Cases, but Another Record Set for ICU Hospitalizations